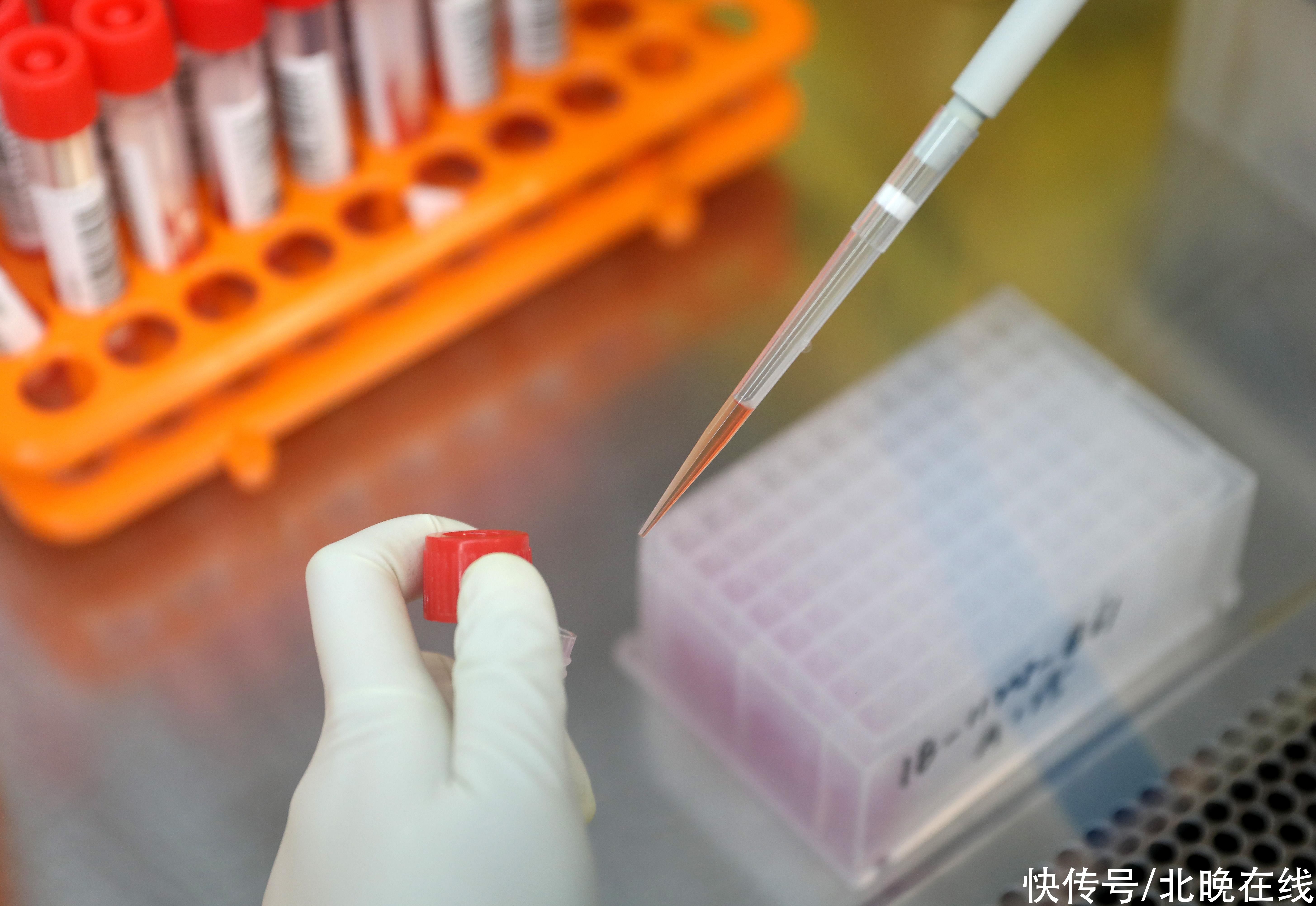 From 0-24 on August 2, Shenzhen was under quarantine observation. 1 case of asymptomatic infection of the new coronavirus was found in the investigation of the close contact personnel.

The new cases are as follows:

Female, 52 years old, living in Yintong Building, Huangbei Street, Luohu District, under quarantine observation It was found during the investigation of the close contact personnel.

The case has been transferred to the emergency department of the Third People’s Hospital of the city for isolation and treatment, and the condition is stable.

The trajectory of the new cases involves Luohu:

After preliminary investigation, the main activity trajectory of the new cases in recent days is:

At present, the disposal work such as flow control traceability, isolation control, nucleic acid testing, and medical treatment is being carried out in an orderly manner.