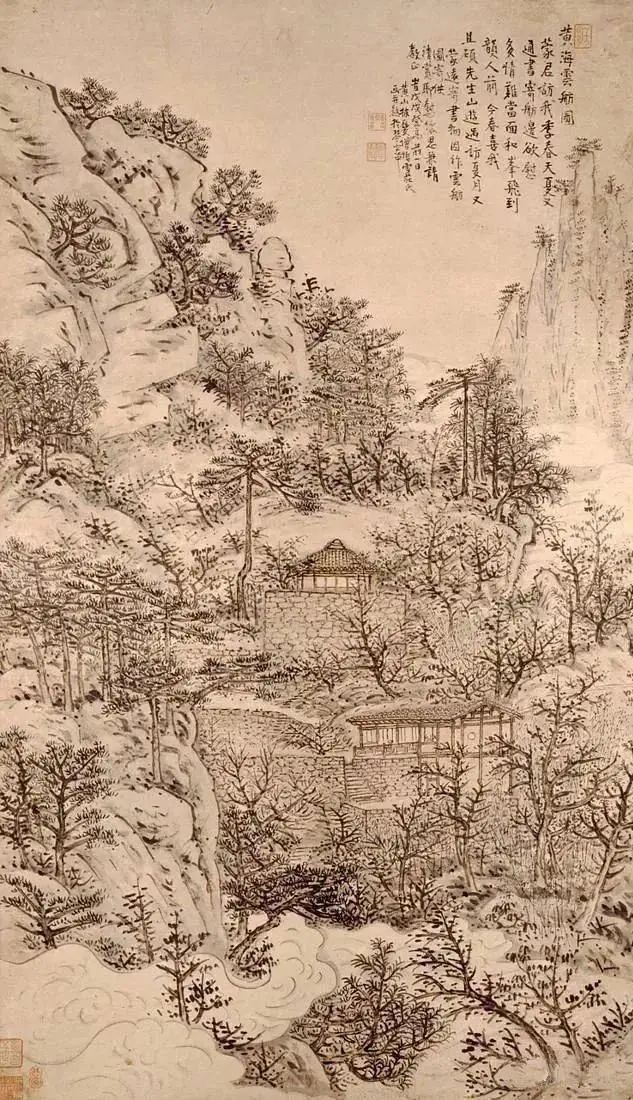 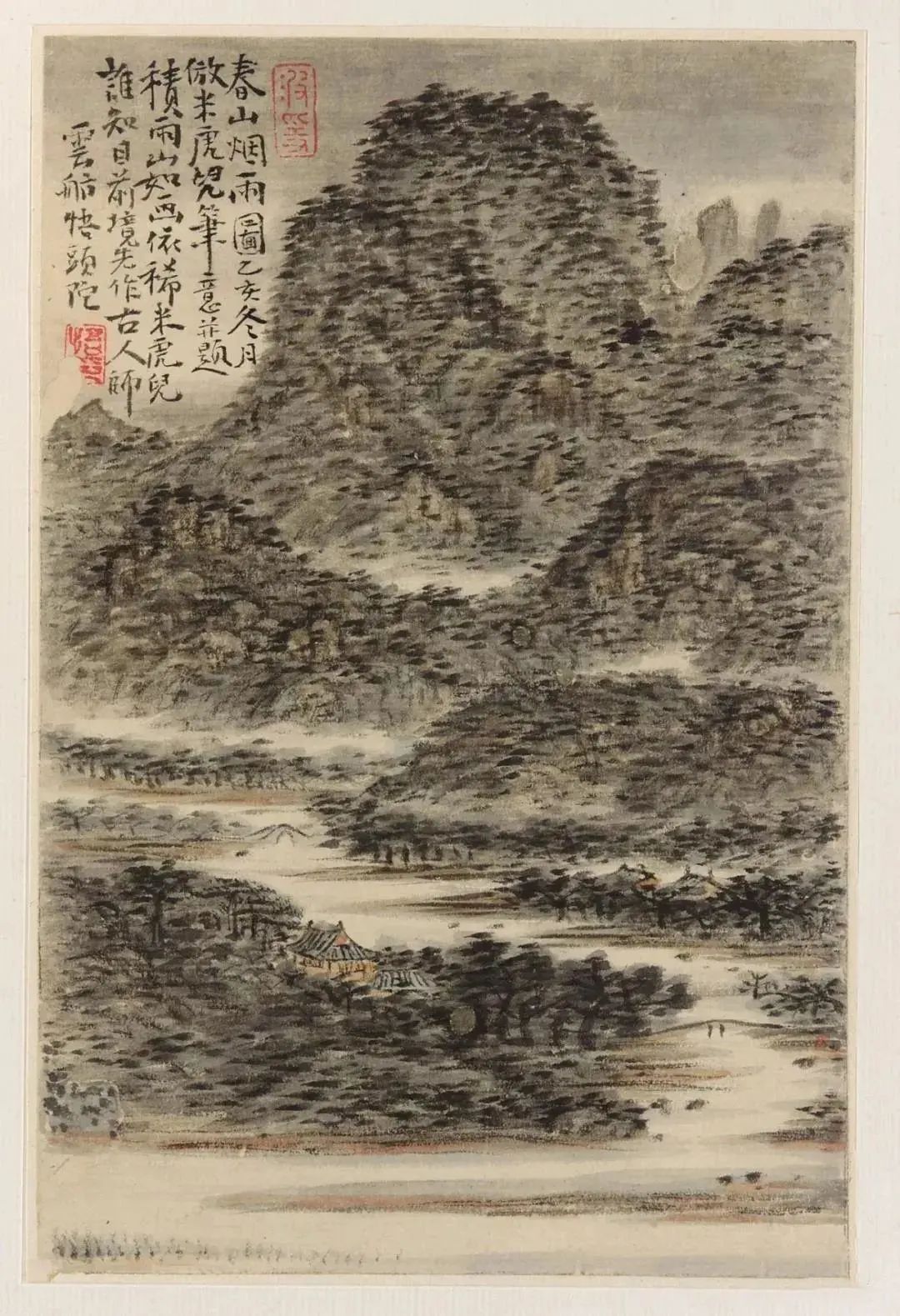 Xuezhuang, a famous painter of the Xin’an School of Painting in the early Qing Dynasty, with the legal name Daowu, the name Xuezhuang, also known as Tongyuan, with the names of Huangshan Savage, Cangming Road, Chuzhou (now Jiangsu Huaian) people. He came to Mount Huangshan in 1689, and lived in Pipeng on the back of the mountain until his death, with a calendar of 33 years.

Xue Zhuang, a character full of legends, a character who was hidden in Huangshan all his life, A character who should have been included in the history of Huangshan, but because there are too few handed down materials, or only a few words, or scattered in other people’s poems, he rarely receives the attention of the world.

Xue Zhuang is not an ordinary monk, with a distinctive Personality color, its name “Xue Zhuang” is related to its first entry into Huangshan. According to records, in the 28th year of Emperor Kangxi (1689), he entered Huangshan from Taiping. It was a heavy snowfall. In the early morning, he stood in front of the Ciguang Temple in Huangshan. . 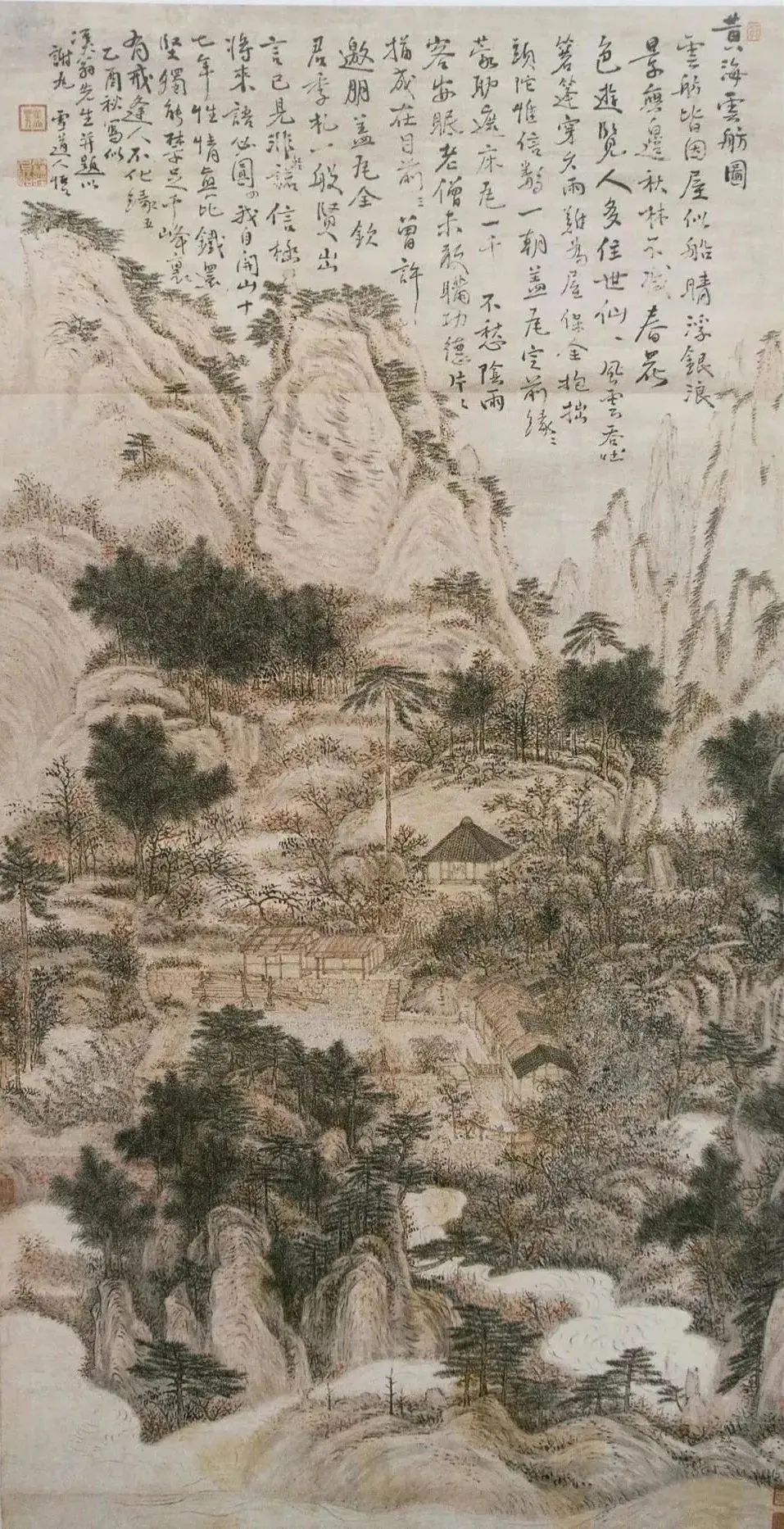 Xue Zhuang lived in Huangshan for about 30 years. He is accompanied by flowers, plants and forests of Huangshan Mountain, neighbors with birds, insects and beasts, friends with the sea of ​​clouds and flying springs, and accompanied by strange rocks and peaks. , Huangshan Yihui is the flower of the grass, it has no name, the brush and ink are swaying vertically and horizontally, it is simple and lush, and it has a brilliant talent.

Xuezhuang tastes that “the wild monk is withdrawn, loves Live at the top of Mount Huangshan”. He loves tranquility, and likes to speak with Qianfeng Baiyun. 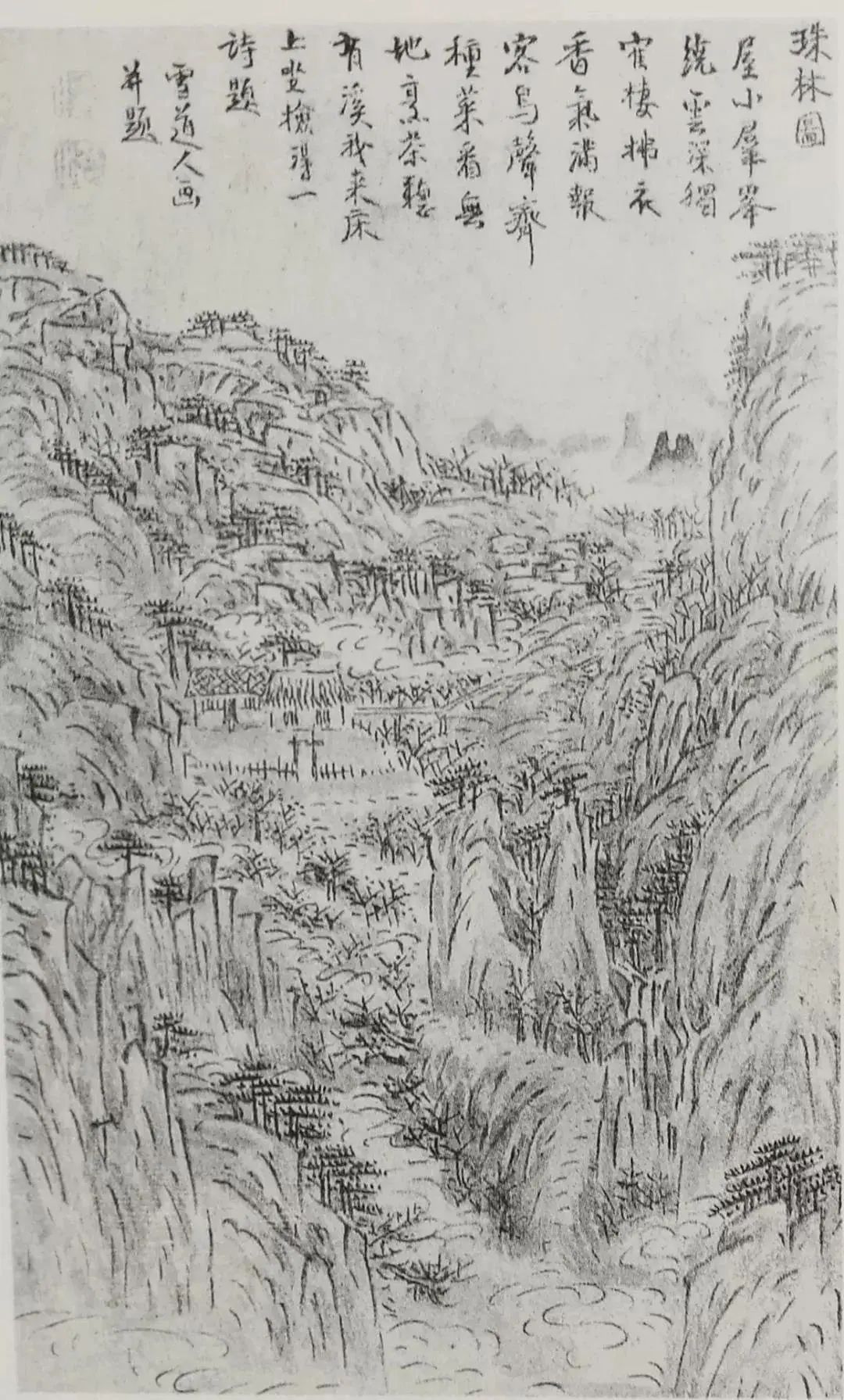 “Looking at the mountains every day and listening to the chirping of birds, sleeping under the moon at night Jiaojiao”, reading and painting in his spare time, this is his most comfortable time. It is a pity that there are not many works of Xuezhuang, but the artistic conception of his brush and ink is deeply impressed. Let’s enjoy it together! 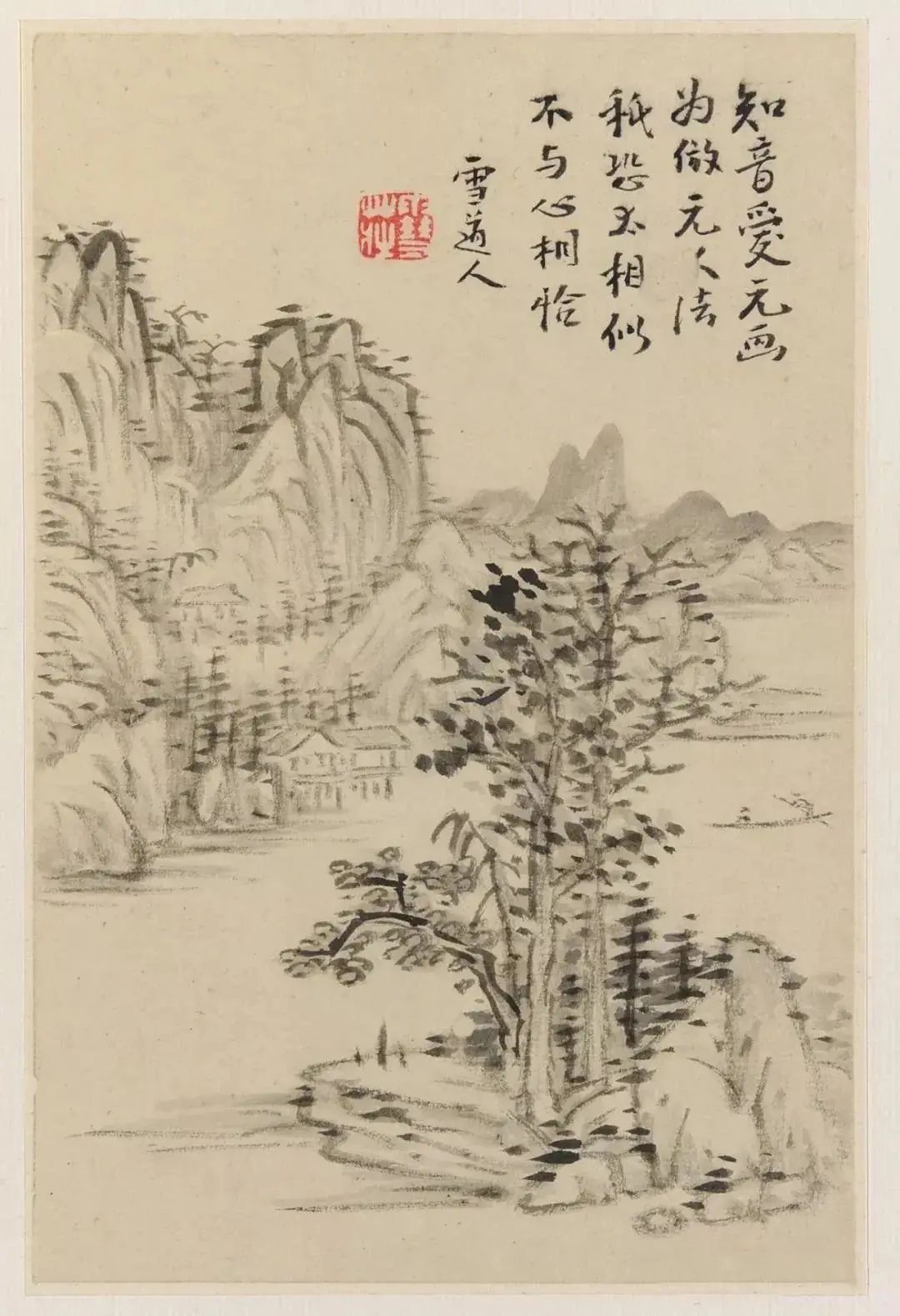 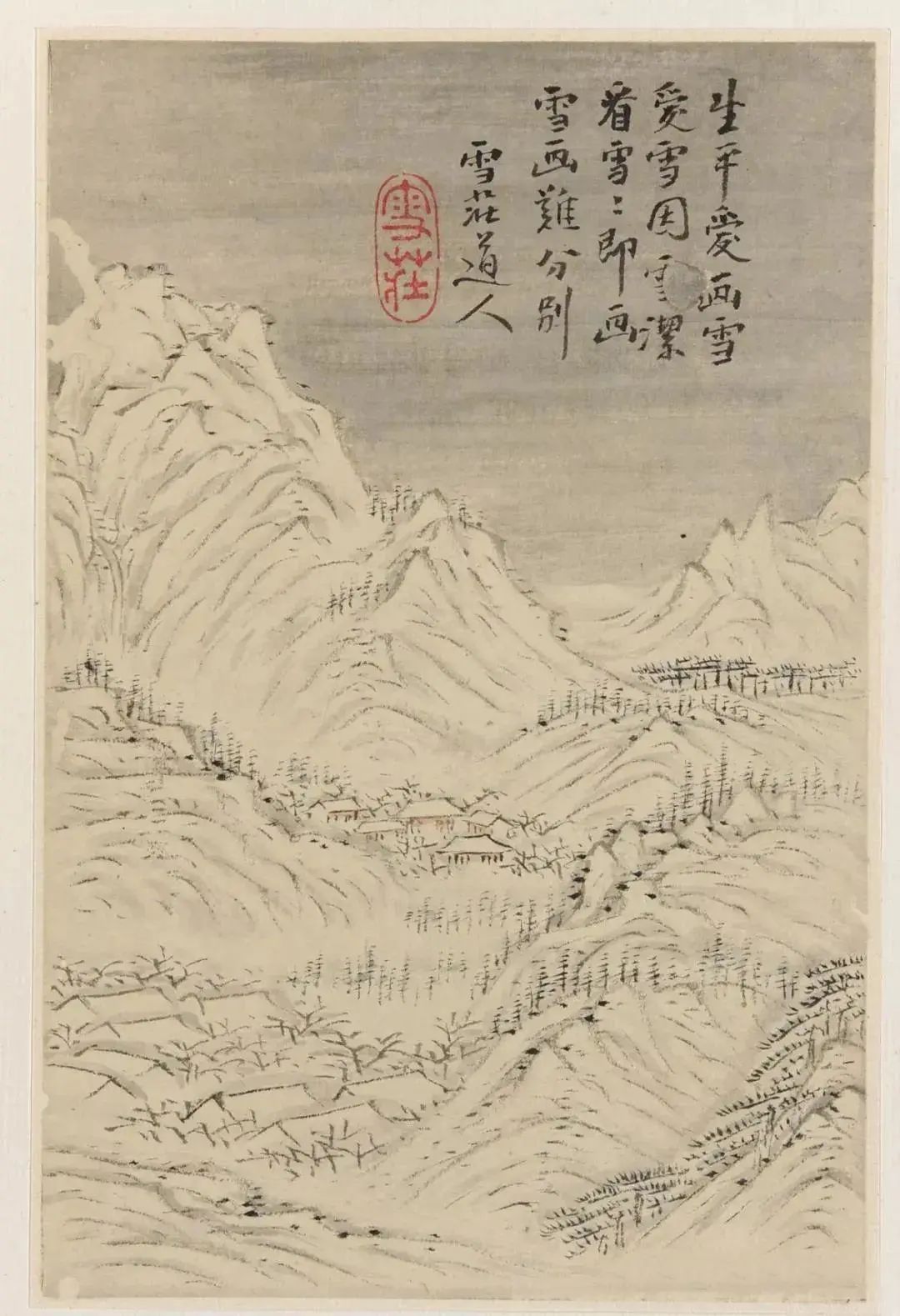 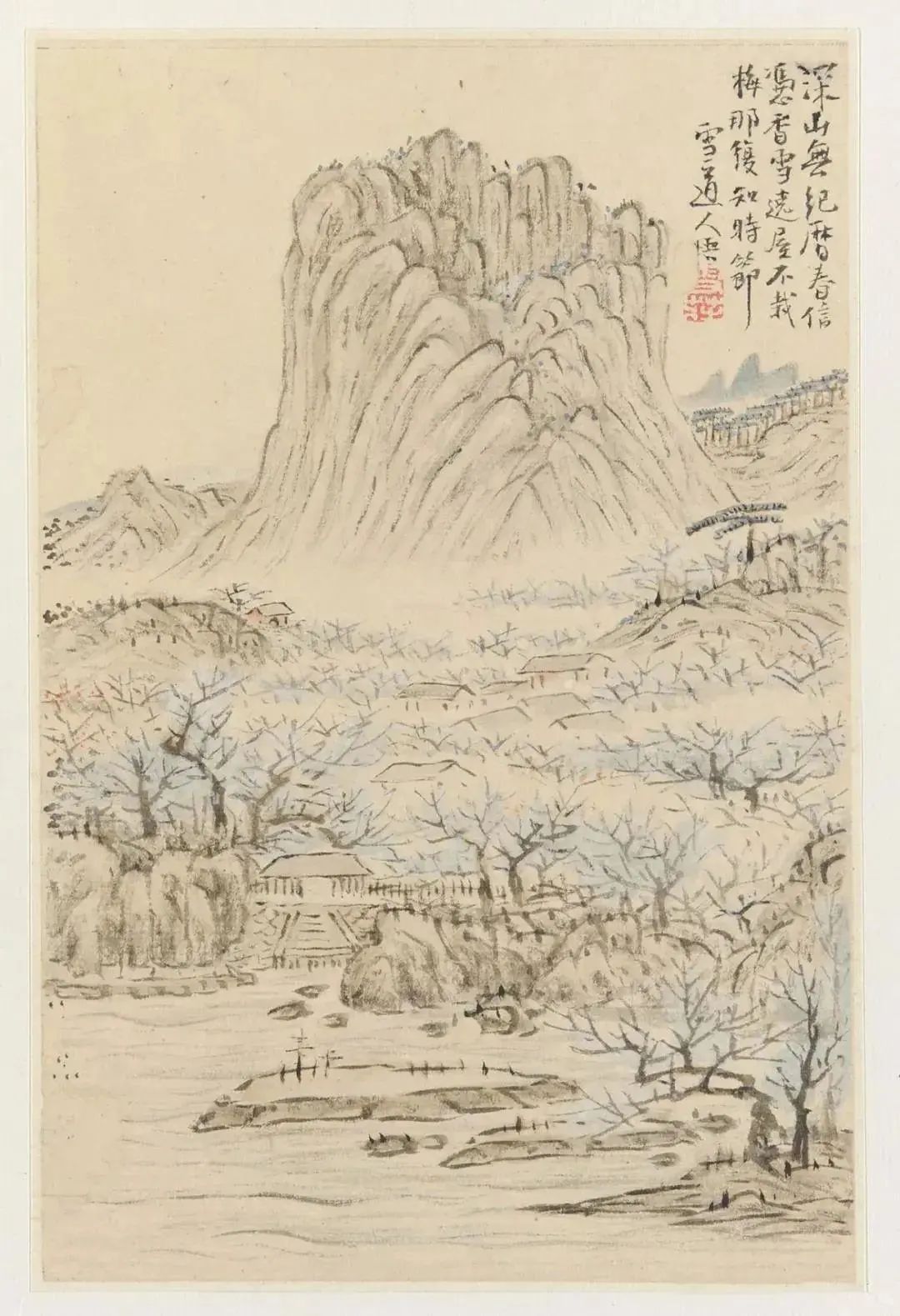 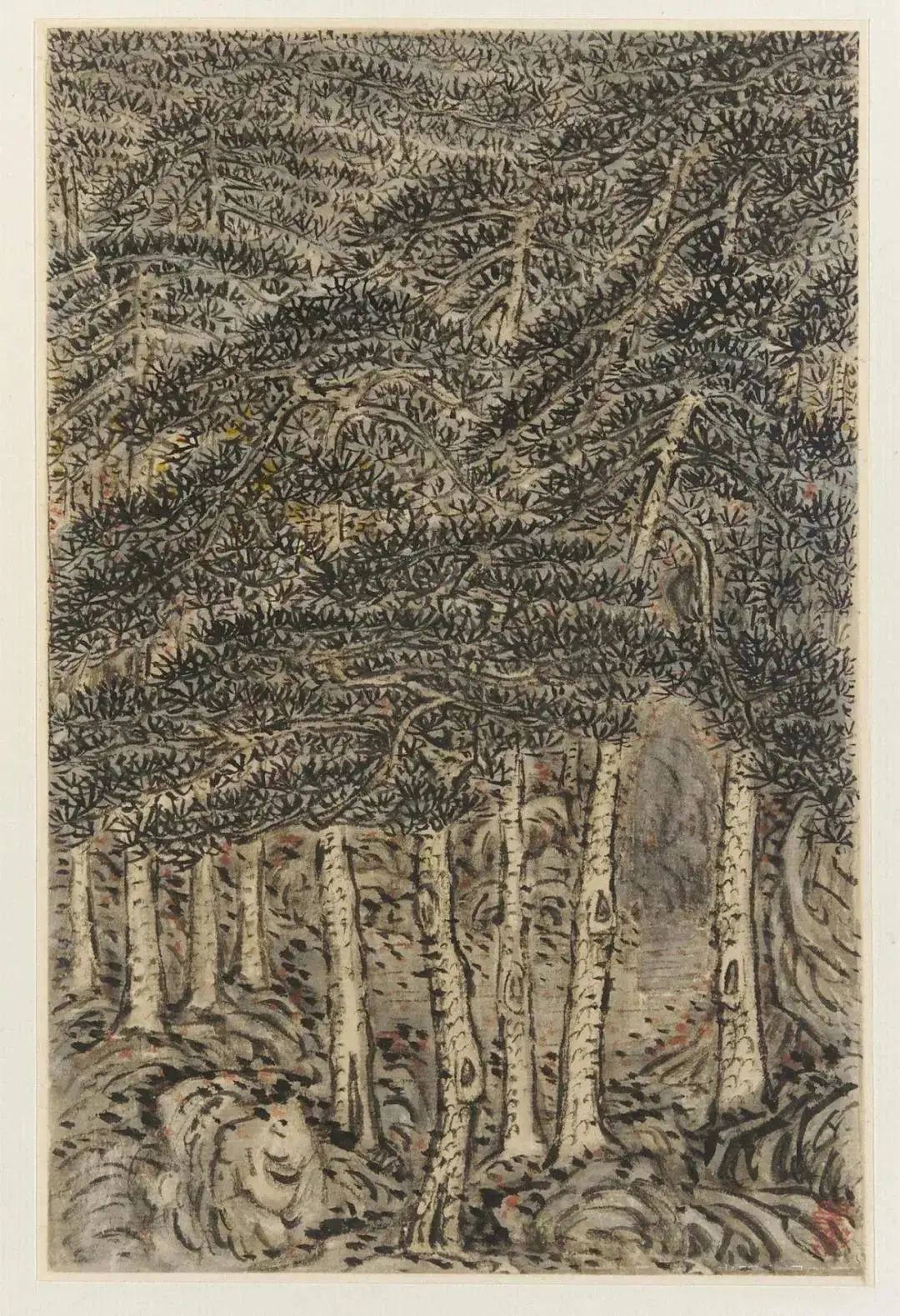 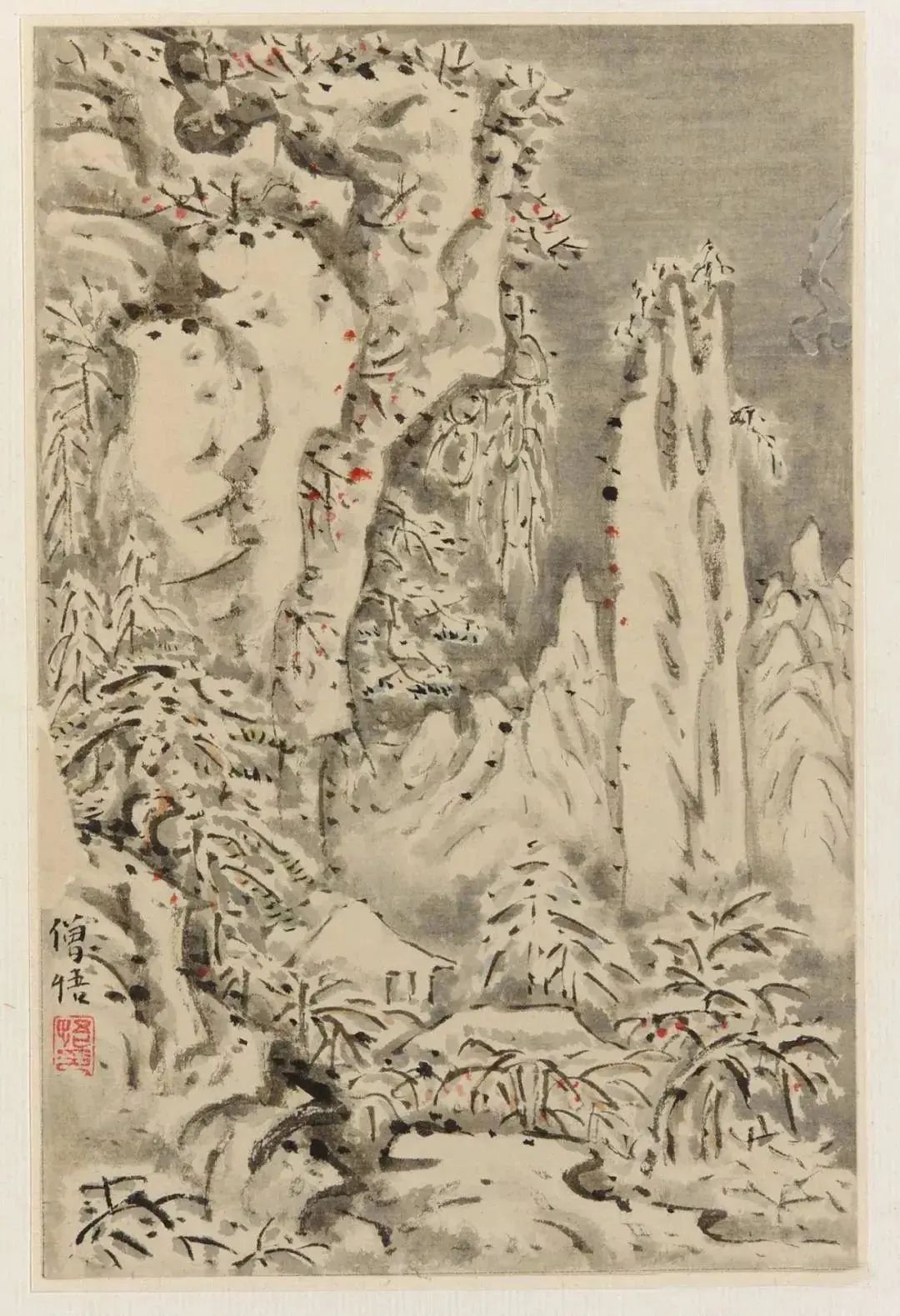 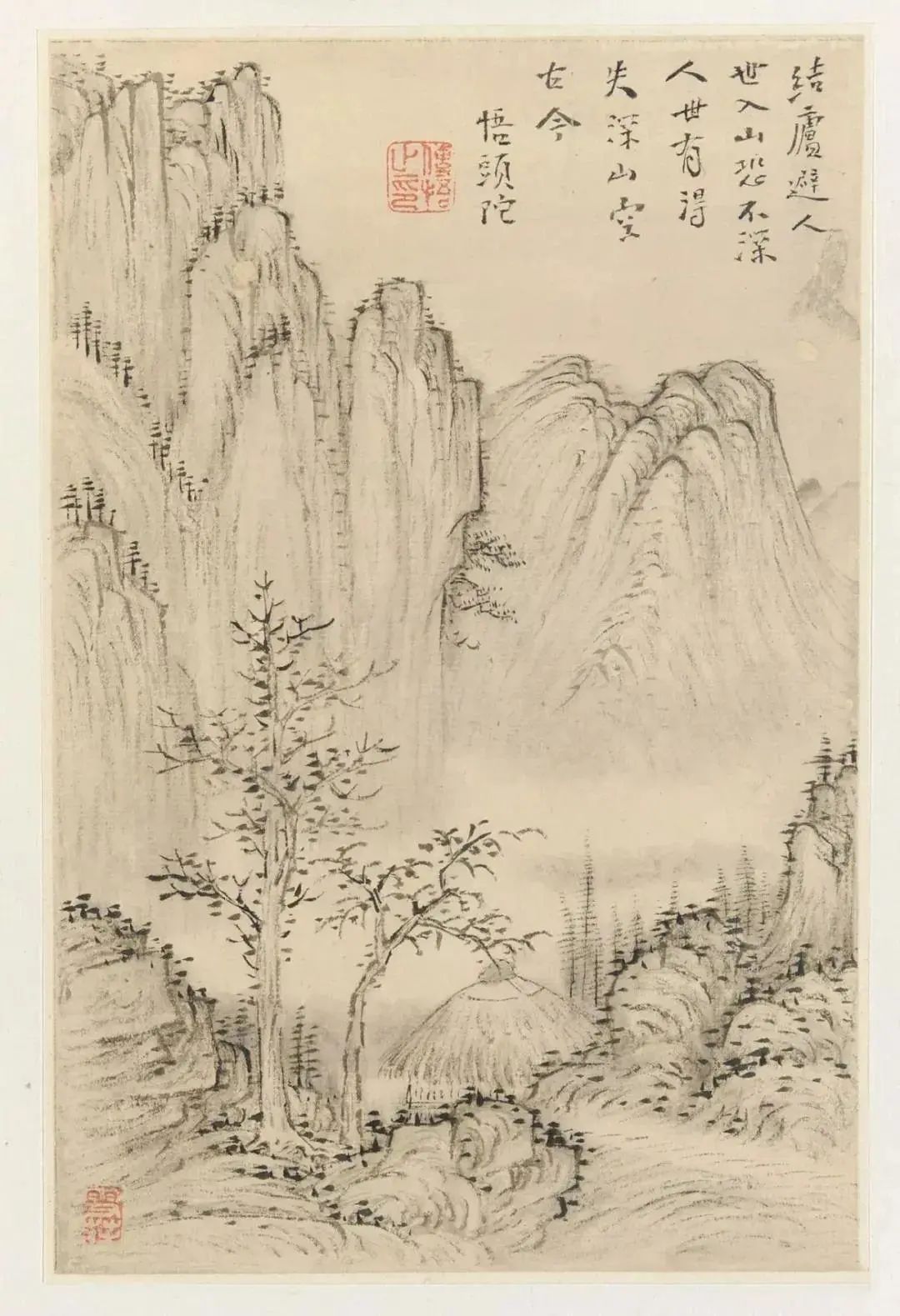 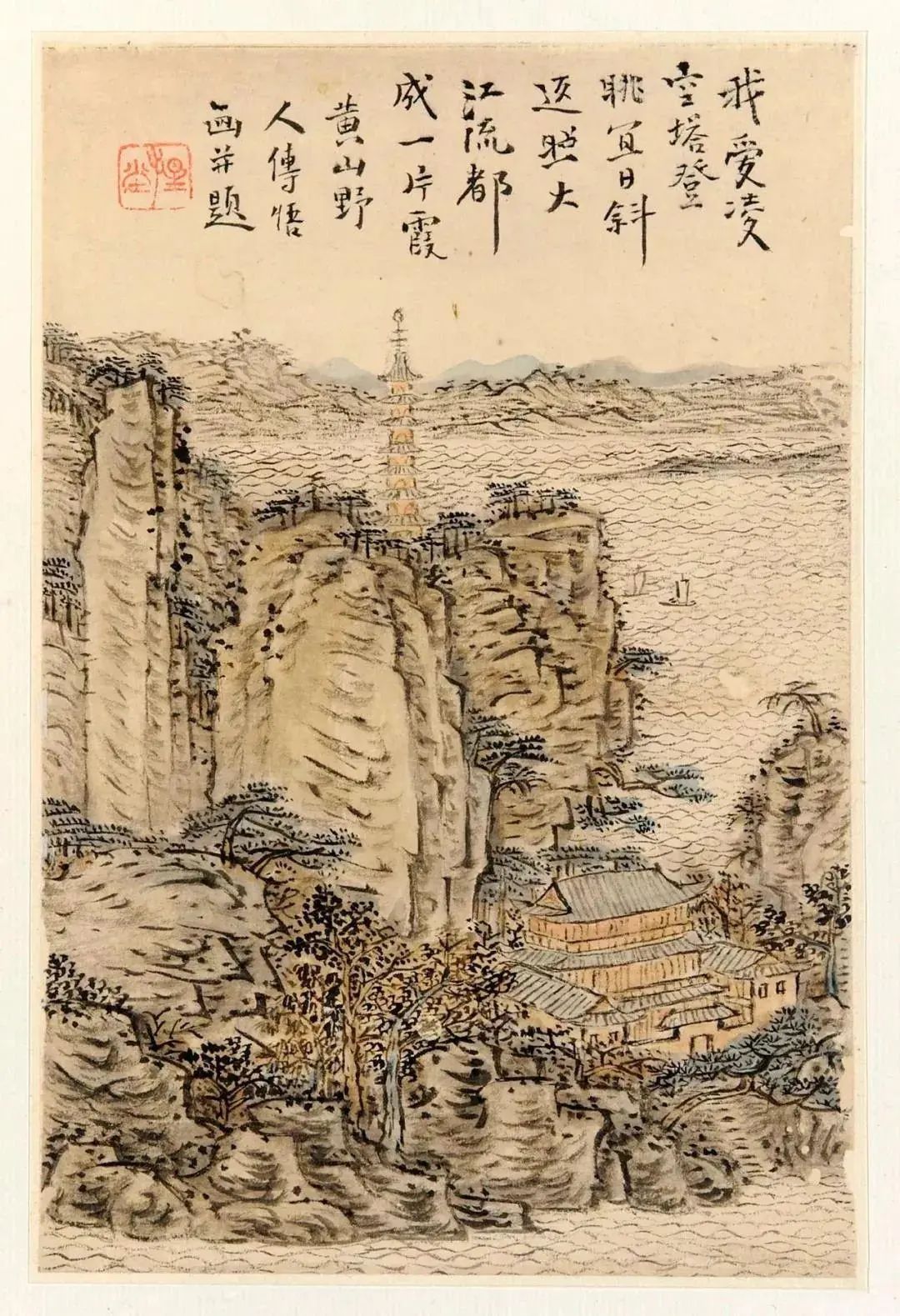 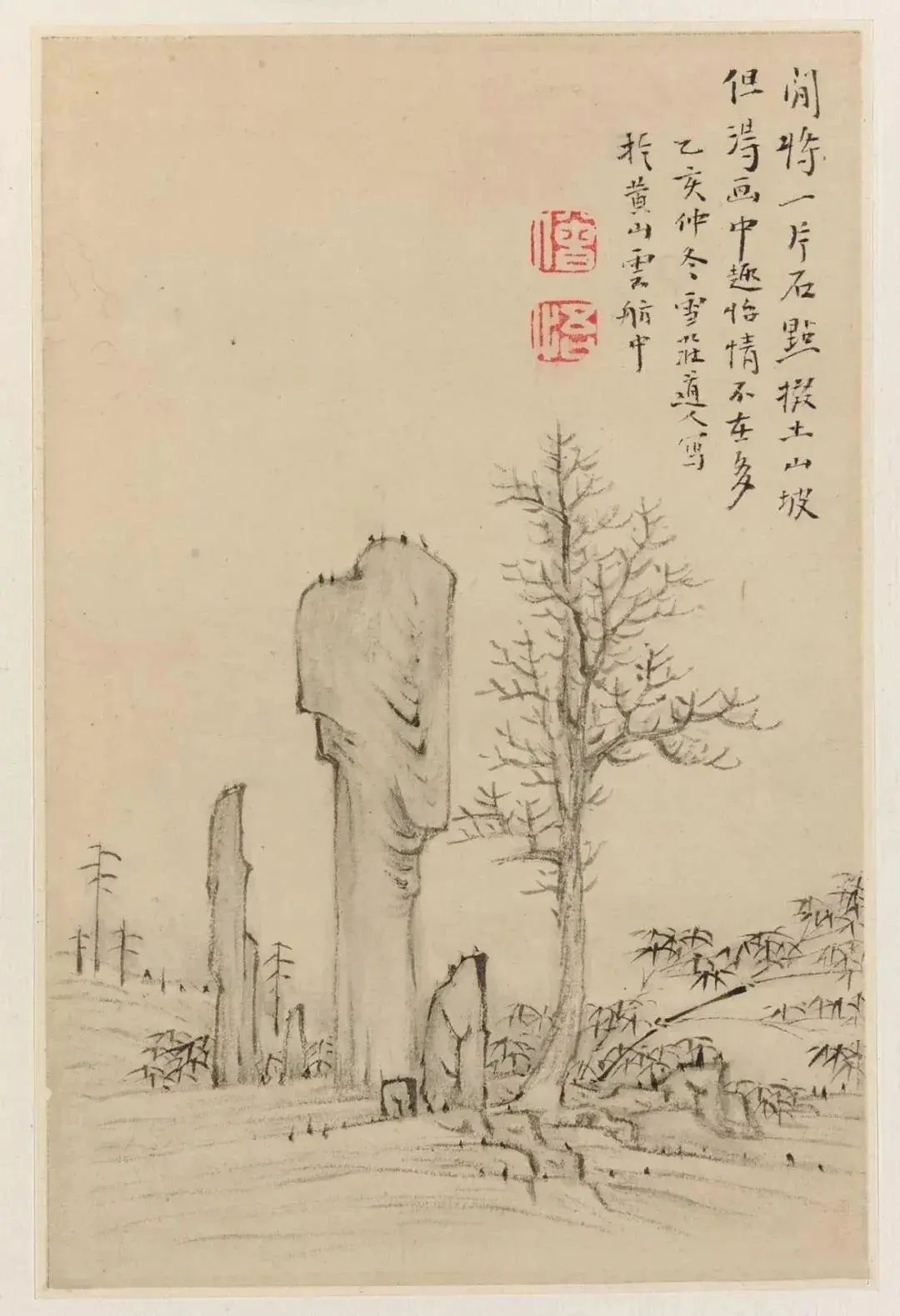 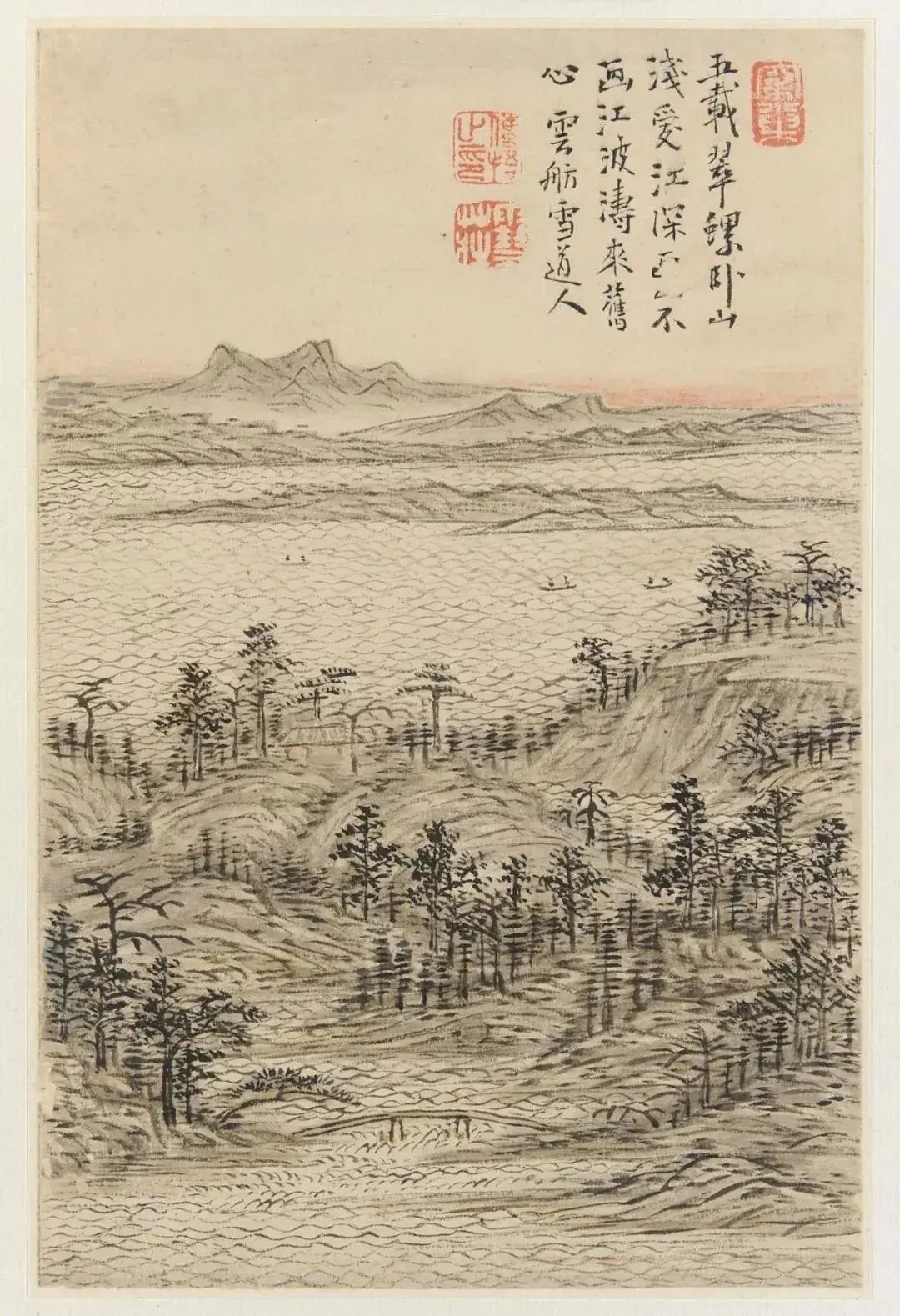 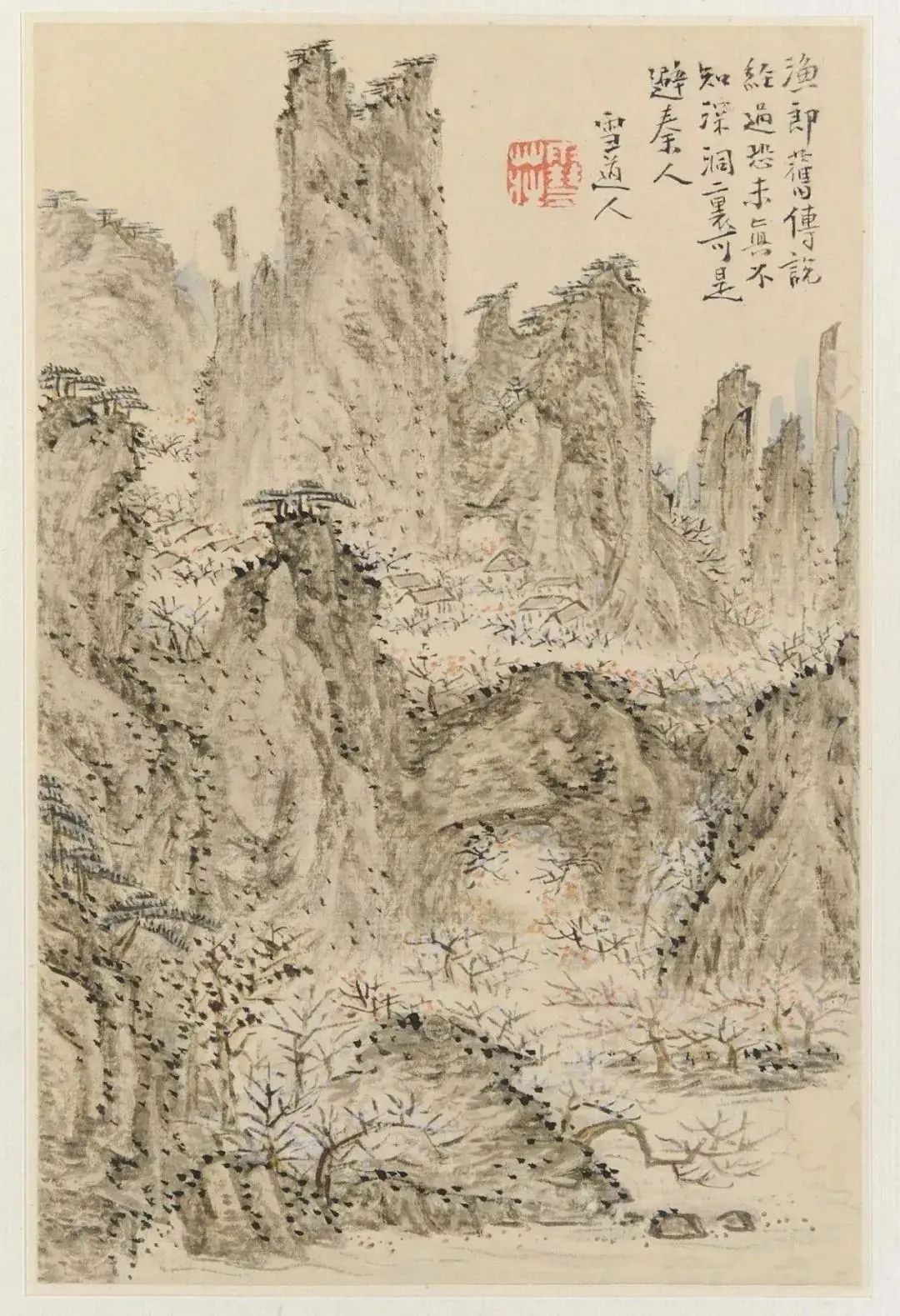 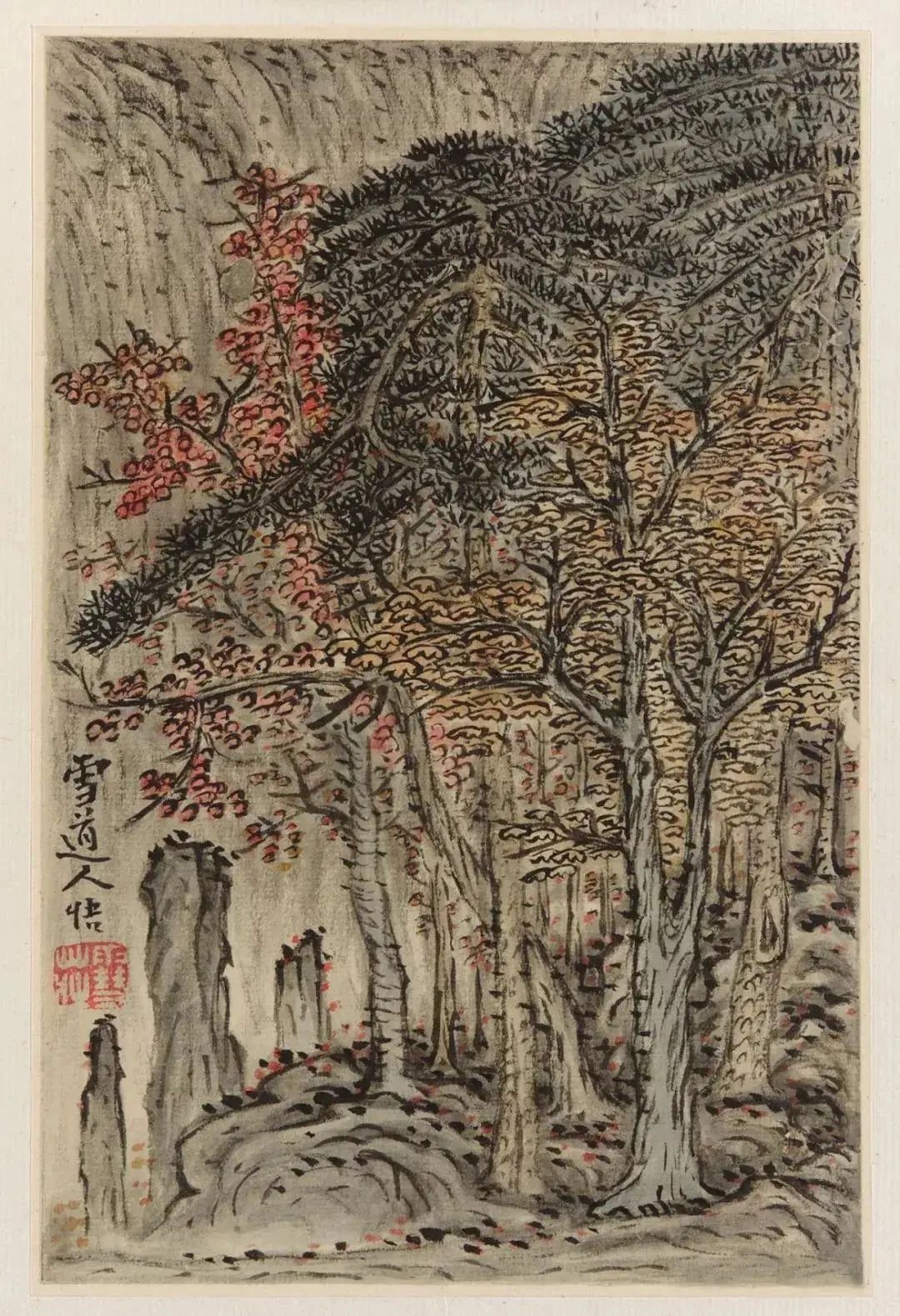 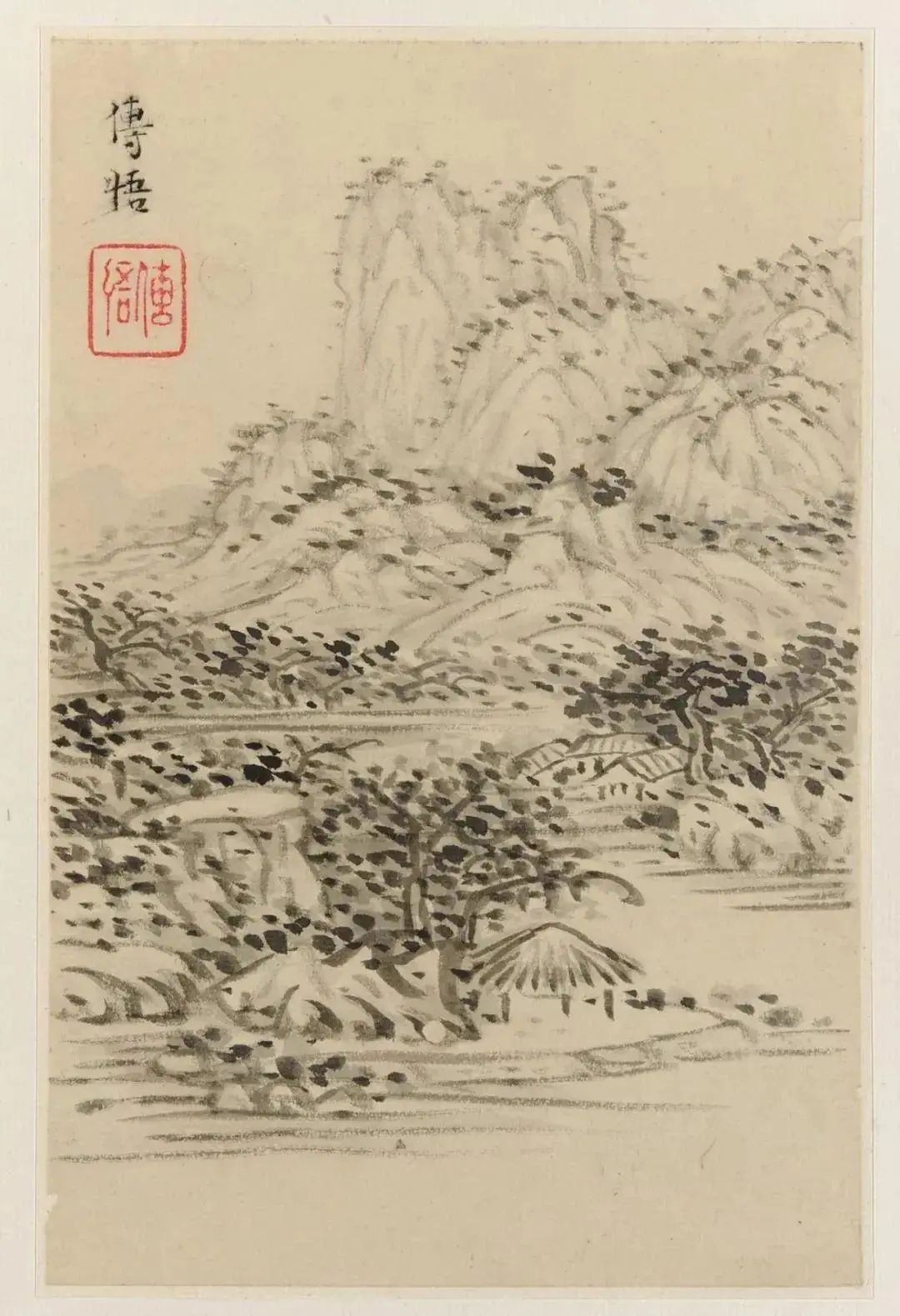 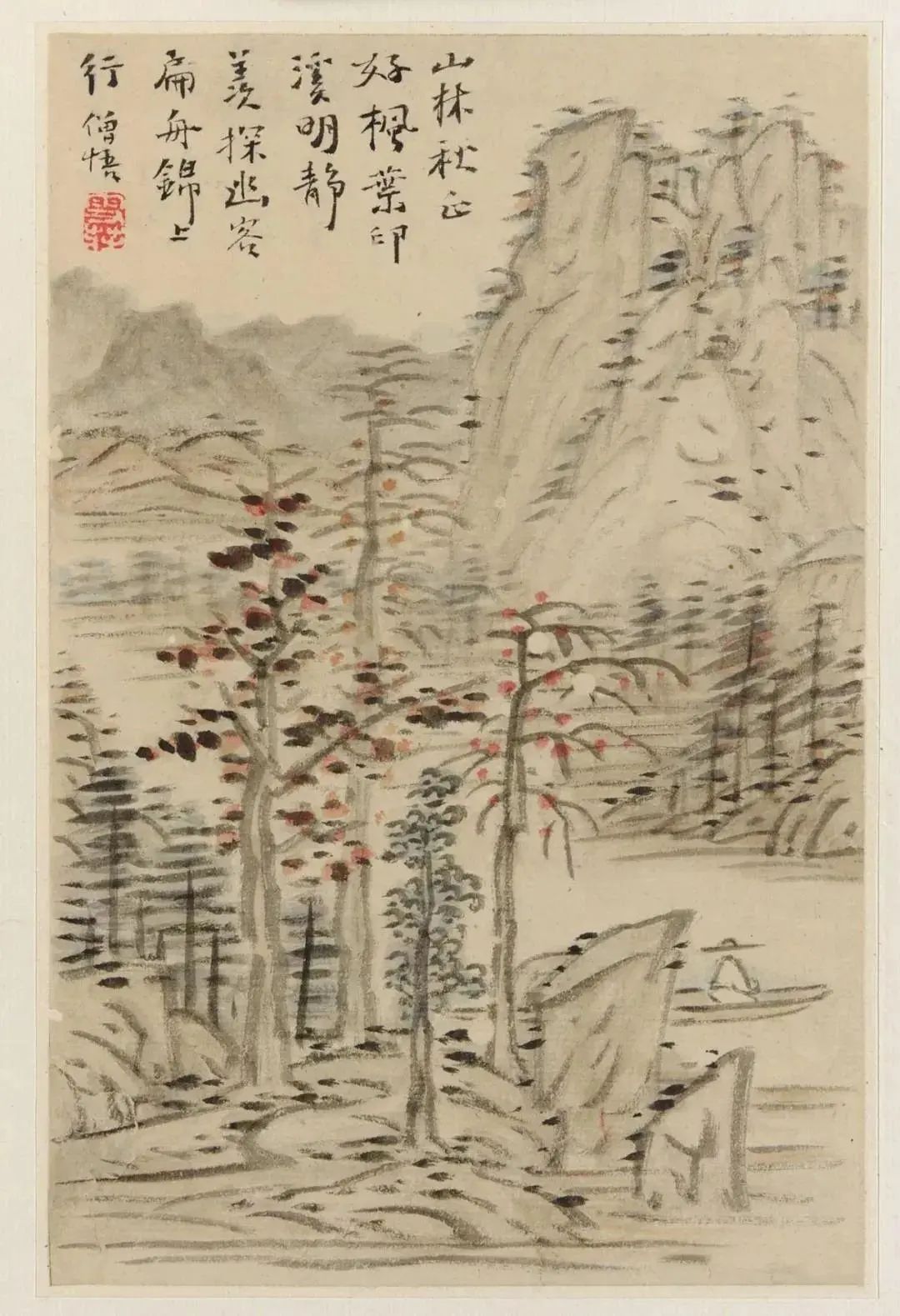 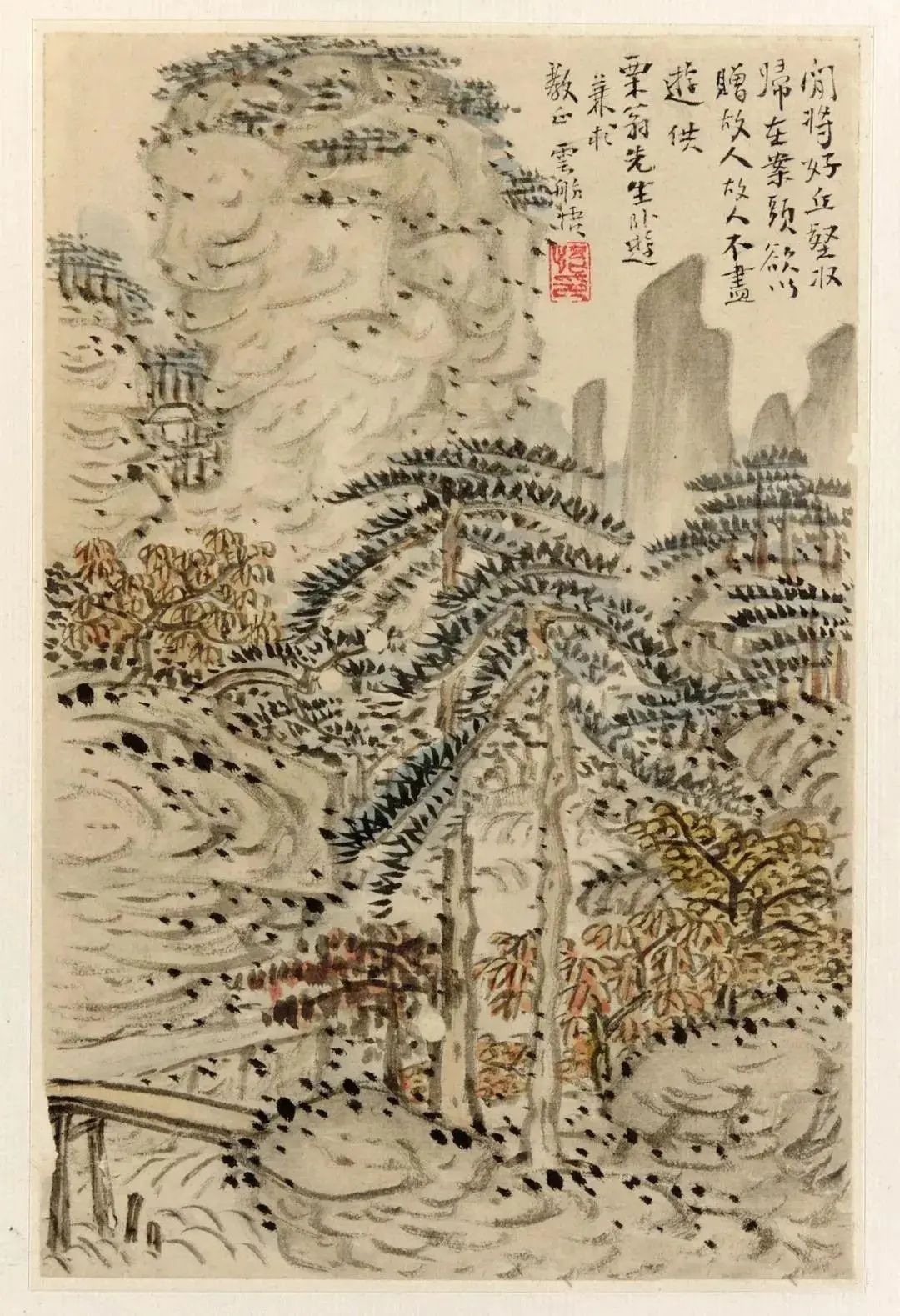 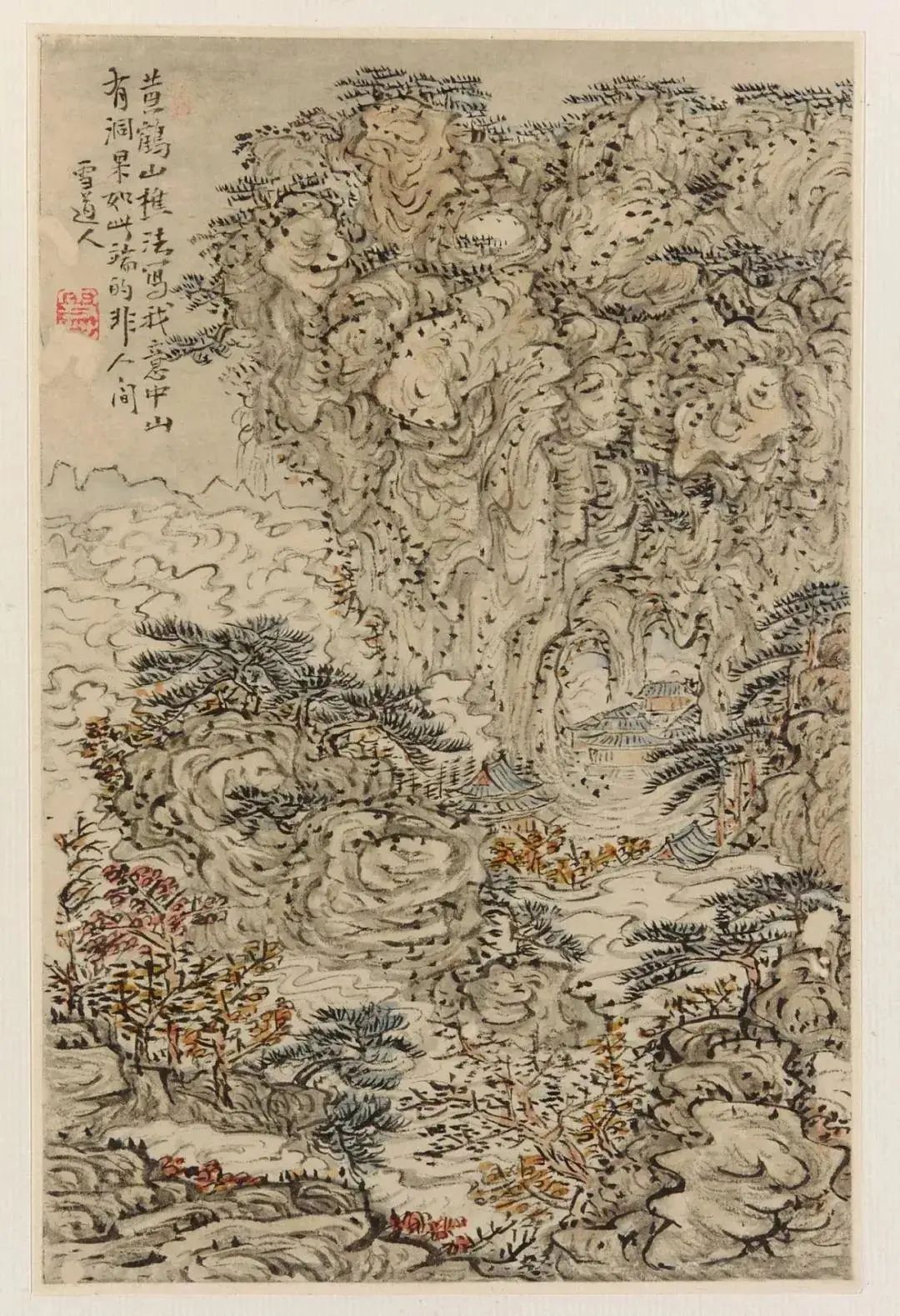