This article is from: Xinhua News Agency 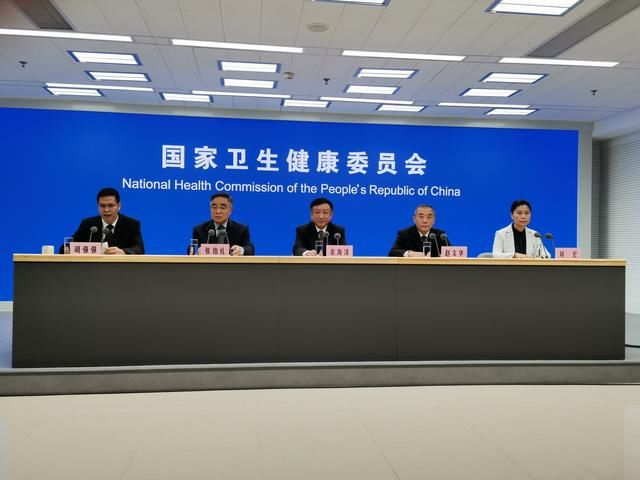 The data from the press conference shows that as of June 2022, there were a total of 28,280 registered TCM clinics nationwide. At present, more than 98% of community and township medical and health institutions are able to provide traditional Chinese medicine services.