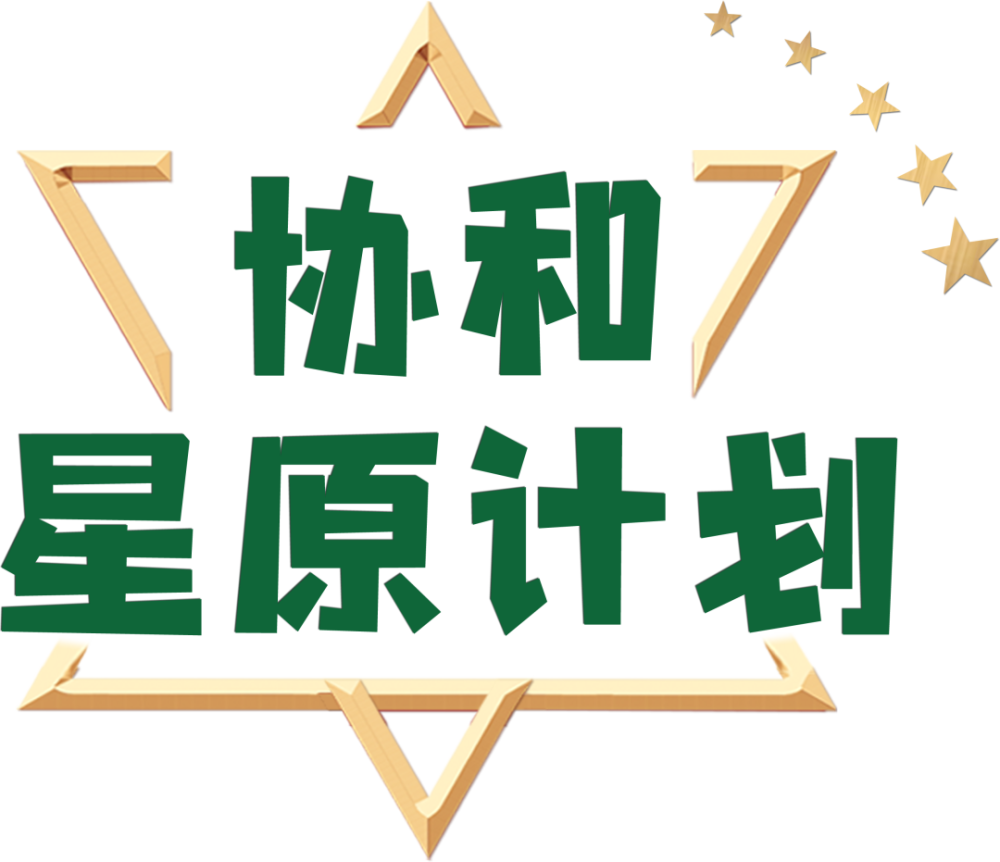 There are many elderly people who tend to forget things easily, forget to turn off the fire, forget to pay, and forget what to say when the words come to their mouths. Similar situations occur from time to time. So I began to wonder if I was dementia. Is forgetfulness the same as Alzheimer’s? The answer is not necessarily.

Today is World Mental Health Day, and this year’s theme is “Creating a Better Environment for Mental Health.” Peking Union Medical College Hospital Geriatric Interdisciplinary Science Team reminds that senile depression may have pseudo-dementia. Therefore, when the elderly at home experience memory loss, it should be highly concerned, and it is necessary to seek medical treatment in time. Clarifying the cause, early identification and intervention will help maintain the physical and mental health of the elderly.

Be aware of these symptoms in the elderly

Elderly depressed people may have significant memory loss symptoms, which can be found by careful questioning or observation, such as blunted thinking, slow response, trouble answering questions during conversation, or Perfunctory answers to questions. If an intelligence test is done, the results will be better than expected, but a person with dementia may make an active effort to answer each question with unsatisfactory answers.

Depression also includes symptoms such as:

Depressed mood: Feeling down or depressed most of the day

Decreased interest: No interest or joy in things you used to be interested in

Sleep disturbance: Difficulty sleeping, such as difficulty falling asleep, waking up easily at night, waking up early, or sleeping too much, almost every day

Slowness or agitation: Talking or moving significantly more slowly each day than in the past, or feeling irritable, restless, difficult to sit still

pessimistic, hopeless: Loss of hope for the future, or repeated thoughts of death, such as euthanasia, etc.

Elderly depressed people often show more obvious anxiety symptoms, somatic anxiety symptoms are more common, such as body pain, which may be Unfixed sites may also be fixed in a certain site, but related examinations often fail to explain symptoms and severity.

Patients with repeated abdominal pain believed that poor appetite, insomnia and fatigue were all due to abdominal pain. Repeated visits to the gastroenterology department and gastrointestinal endoscopy did not reveal organic factors. However, if you observe his symptoms carefully, you can see that he is depressed, always depressed, he doesn’t like watching TV, and he doesn’t want to socialize with his family or friends, his activities are also significantly reduced, he is also very pessimistic about the future, and he thinks that he may have an incurable disease. Sickness, or even arrange funerals. In such patients, the addition of antidepressants may lead to significant improvements in mood and abdominal pain symptoms, as well as improvements in coping skills, memory, and concentration. Therefore, the somatic symptoms caused by this type of emotion cannot be ignored. After the above evaluation and screening, the diagnosis of depressive disorder is not satisfied, needsto further improve the etiological examination of cognitive impairment. For example, by examining head MRI (hippocampal phase) to observe the degree of hippocampal atrophy, the volume of the hippocampus in patients with Alzheimer’s disease is often significantly reduced, which affects the registration of patients’ memory information, and the decline in short-term memory and recent memory is more prominent. Patients with recurrent cerebrovascular disease need to be evaluated for cerebrovascular mood. The memory decline of vascular dementia is often manifested as “down stairs”, and there will be a significant decline after each cerebrovascular disease, and then may remain At this level of memory, cerebrovascular disease attacks should be prevented as much as possible to prevent further deterioration of vascular dementia.

Memory decline before the age of 65, combined with hallucinations, Parkinson’s symptoms, and fluctuating characteristics, it is necessary to consider the possibility of Lewy body dementia.Dementia-like patients are extremely sensitive to dopamine drugs and should be very cautious in their use. In addition, care should be taken to exclude intracranial space-occupying lesions.