On September 28, the National Health and Medical Commission released two data on the national medical service situation and the cost of public hospitals above the second level from January to May 2022. 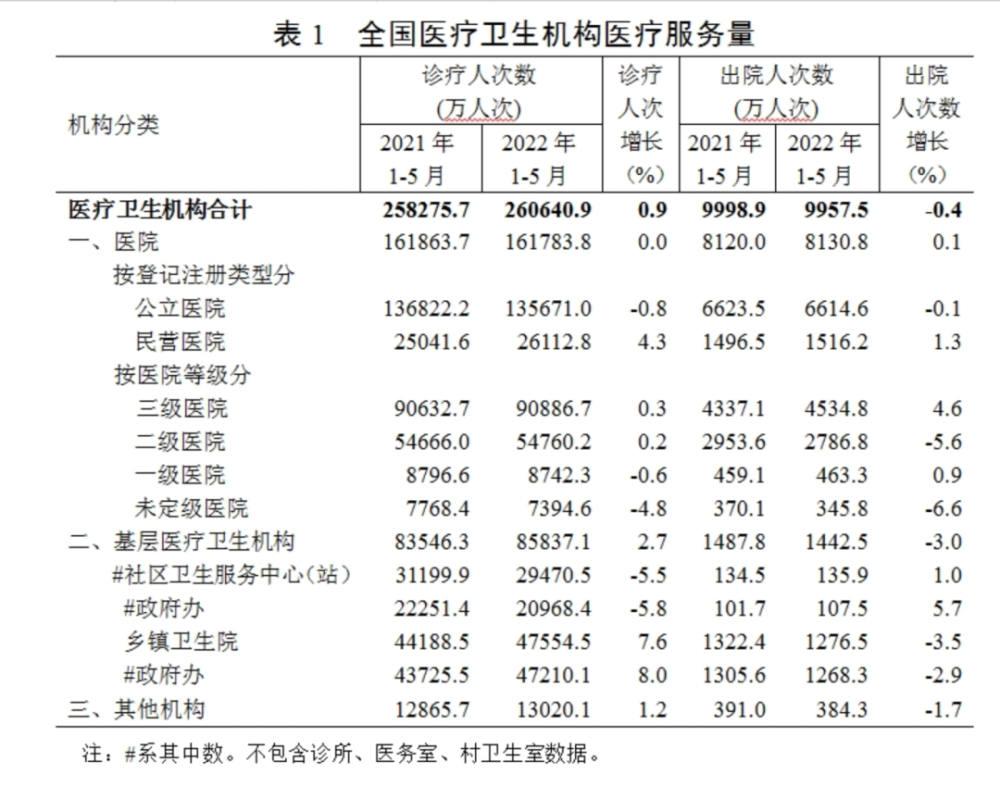 Image source: Official website of the National Health Commission of the People’s Republic of China

From the perspective of specific medical expenses, inpatient expenses in second- and third-level public hospitals showed a downward trend. 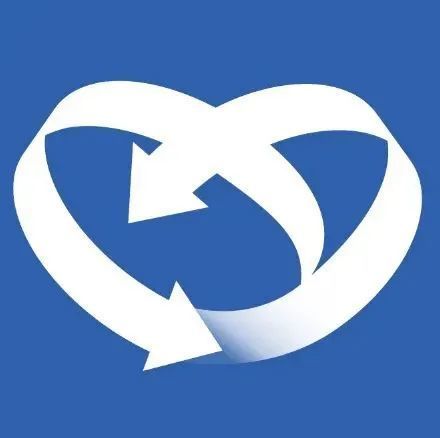