Diabetes has been with human beings for thousands of years. As early as the pre-Qin period, it was recorded in the classic Chinese medicine “Huangdi Neijing”: “…its qi overflows and turns into thirst… “.

Diabetes mentioned here is the accurate description and naming of diabetes by ancient Chinese physicians, which incisively summarizes diabetesweight loss , thirst and other typical symptoms. 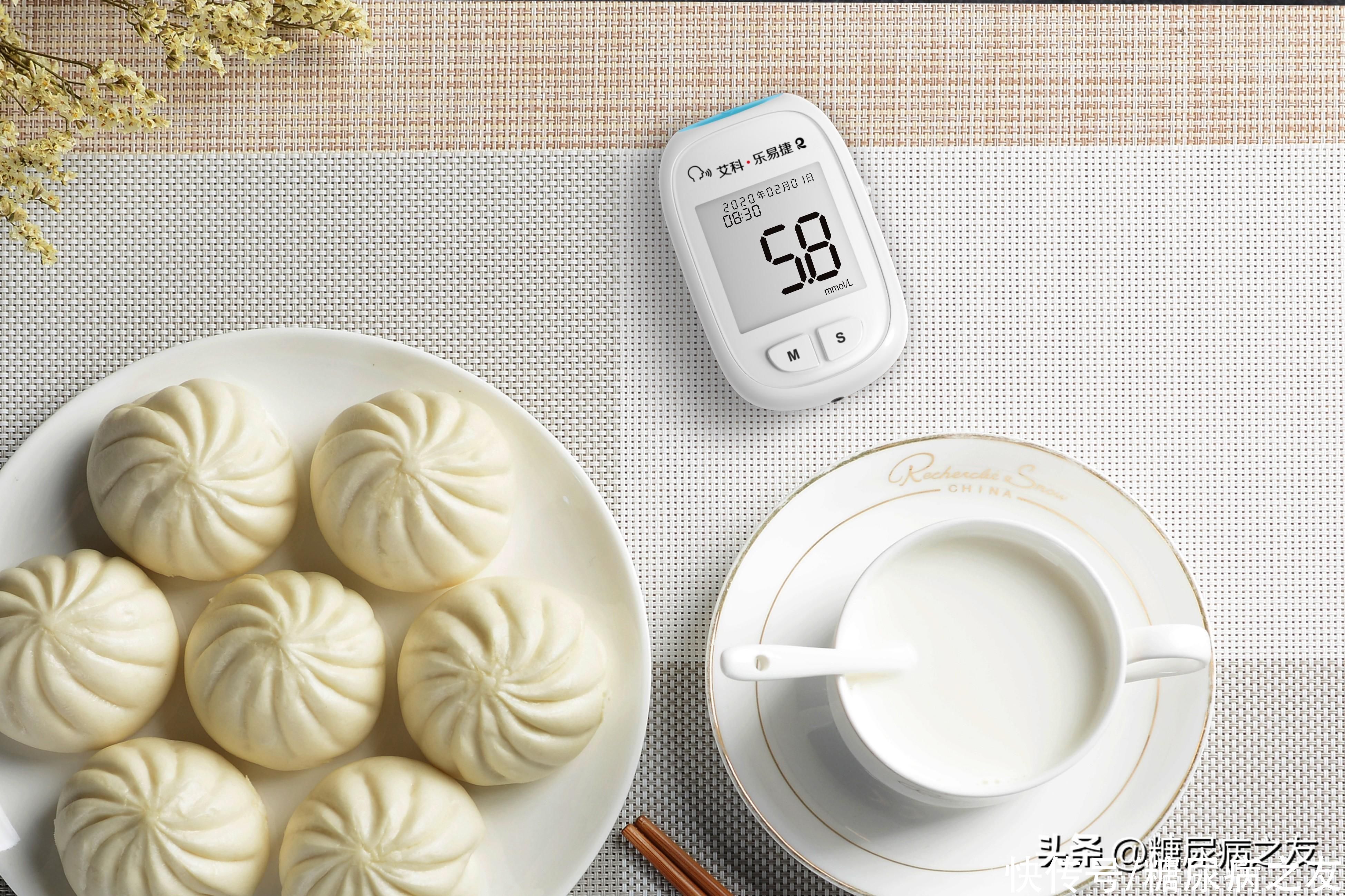 But do you know who is the first diabetic patient recorded in Chinese history? What kind of experience did he experience in his life in ancient times when there was a shortage of doctors and medicines?

Today we will gossip about Han Dynasty writer Sima Xiangru and diabetesThose who have to story told.

should be a manifestation of type 1 diabetes< /span>

Sima Xiangru is the most famous literati in the Western Han Dynasty. His representative work “Zixu Fu” is rich in words and grand in structure. Fu Sheng” and “Ci Zong”.

Many people know Sima Xiangru, starting from the love story of Sima Xiangru and Zhuo Wenjun “Feng Qiuhuang”, their love story has become a symbol of the ancients’ pursuit of freedom of marriage and love .

Sima Xiangru is famous all over the world for his talent and charisma, but few people know that Sima Xiangru is the first diabetic with written records. This comes from a passage in the “Historical Records” written by Sima Qian:

Xianru stutters and writes well, and often suffers from thirst. Marrying the Zhuo family, he was spared the wealth. When he entered the official eunuch, he was not willing to do anything with the public and the country. 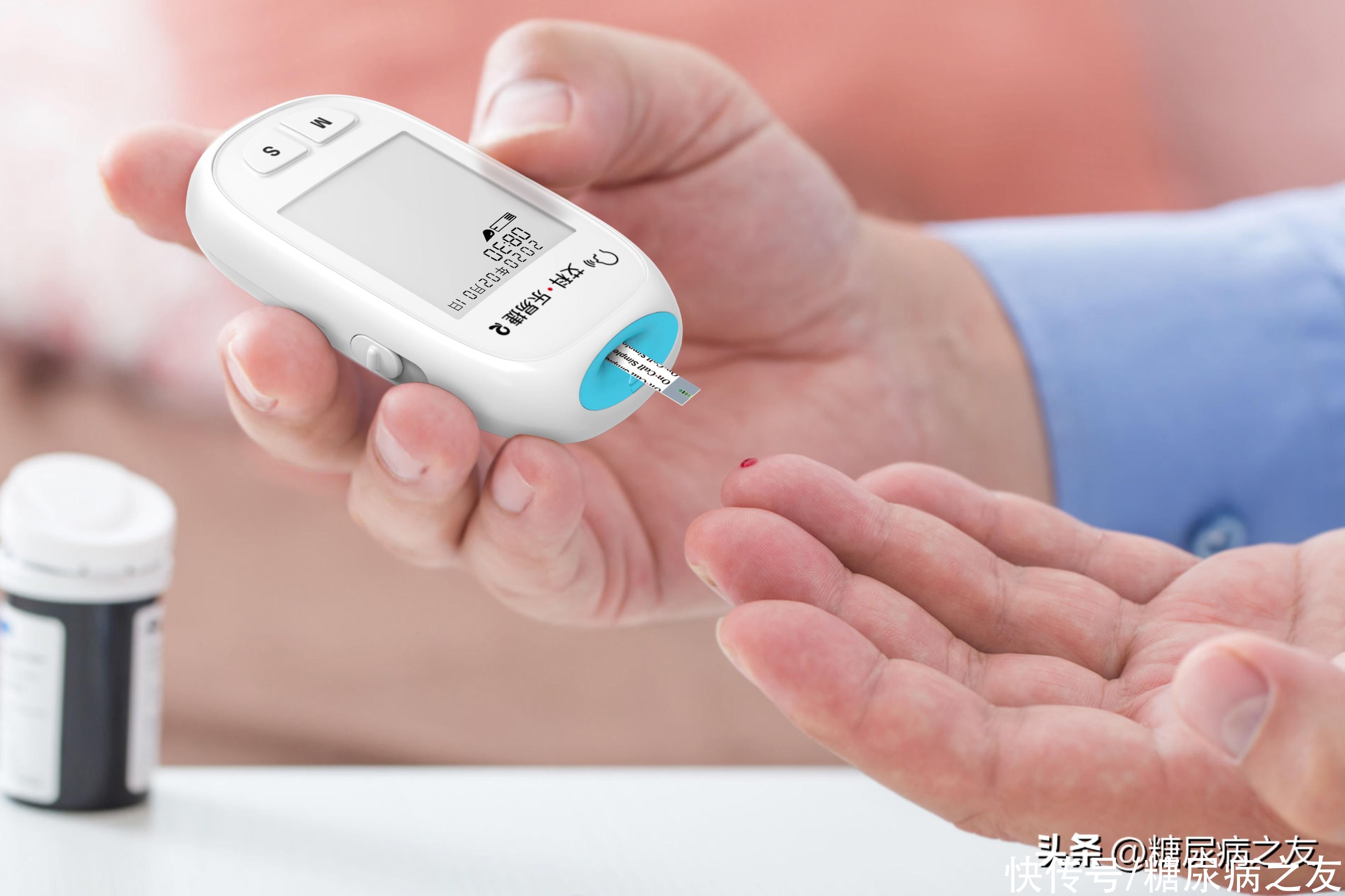 According to the “Xijing Miscellaneous Notes” compiled by Liu Xin in the Han Dynasty, after Sima Xiangru married Zhuo Wenjun, his father-in-law gave away hundreds of servants, divided millions of dollars, and bought a large number of farms and houses, becoming a millionaire overnight. A prosperous life with worry-free clothes and food, and a prosperous life.

Due to Sima Xiangru’s talent, fame and romantic affairs, in the eyes of ancient people, diabetes is not only a disease of wealth , once became a morbid symbol of the romance of ancient literati.

Sima Xiangru also wrote “Beauty Fu”, attributing the aggravation of his illness to indulging in the beauty of Wenjun. Later, many doctors believed that diabetes mellitus was related to excessive sexual intercourse. Really wronged Wenjun! In an era without hypoglycemic drugs and insulin, even if he did not meet Zhuo Wenjun, Sima Xiangru might not be able to escape the outcome of his death from diabetes.

What can we do?

Due to the lack of ancient medical knowledge and the limitation of medical conditions, the ancients had diabetesnot aware of the need to eat well and lifestyle management, and it is impossible to control blood sugar through insulin or hypoglycemic drugs, so the pain of illness and career frustration can only be placed in poetry and songs, which will be passed down to future generations.

If Sima Xiangru returns to modern times, what can we do to save his life?

The first thing you need to know is what type of diabetes he has.

For the monitoring frequency of patients with type 1 diabetes, “Guidelines for Insulin Treatment of Type 1 Diabetes in China” recommends:

For those who meet the blood sugar target, monitor blood sugar 4 times a day (before breakfast, before lunch, before dinner, before bedtime ).

If the blood sugar control is not up to the target, the strong willingness to control blood sugar but the HbA1c is not up to the target, the frequency of hypoglycemia events increases or the Reduced perception of symptoms of hypoglycemia, stress, pregnancy, pregnancy and breastfeeding, and special living conditions (such as driving for a long time, engaging in high-risk activities or traveling, etc.).

If Sima Xiang is like this< strong>Type 2 diabetes, by strengthening blood sugar monitoring, maintaining a healthy lifestyle such as regular diet, exercise, work and rest, and abstinence from alcohol, and taking hypoglycemic drugs in a timely manner as prescribed by a doctor, it will help Control blood sugar to target.

Considering that he has developed some complications such as kidney and lower extremity vascular disease, it is imperative to combine multiple diabetes medications and strengthen self-monitoring of blood glucose.

Diabetes is not a particularly serious disease in modern times.As long as you control your blood sugar well and use hypoglycemic drugs or insulin as prescribed by your doctor, Sima Xiangru is still the same Work and live like a normal person. However, without the taste of delicious food and wine, and regularly pricking the finger to measure blood sugar, taking insulin or taking hypoglycemic drugs, what kind of rhetoric would Sima Xiangru write?