This article is edited with 3370words, estimated reading time, 11 minutes.

Everyone knows that drinking can hurt you.

Excessive consumption of alcohol is not advisable. (Related reading: Top 10 most liver-damaging behaviors, drinking, fruits, and some Chinese medicines are in the top…)

In 2016, the medical journal The Lancet published the largest-ever study of alcohol consumption, examining the burden of alcohol on the body . (Related reading: Persuading people to drink is not harmful | The Lancet said: Don’t drink a drop of wine…)

Studies show that the safest amount of alcohol to drink is 0. 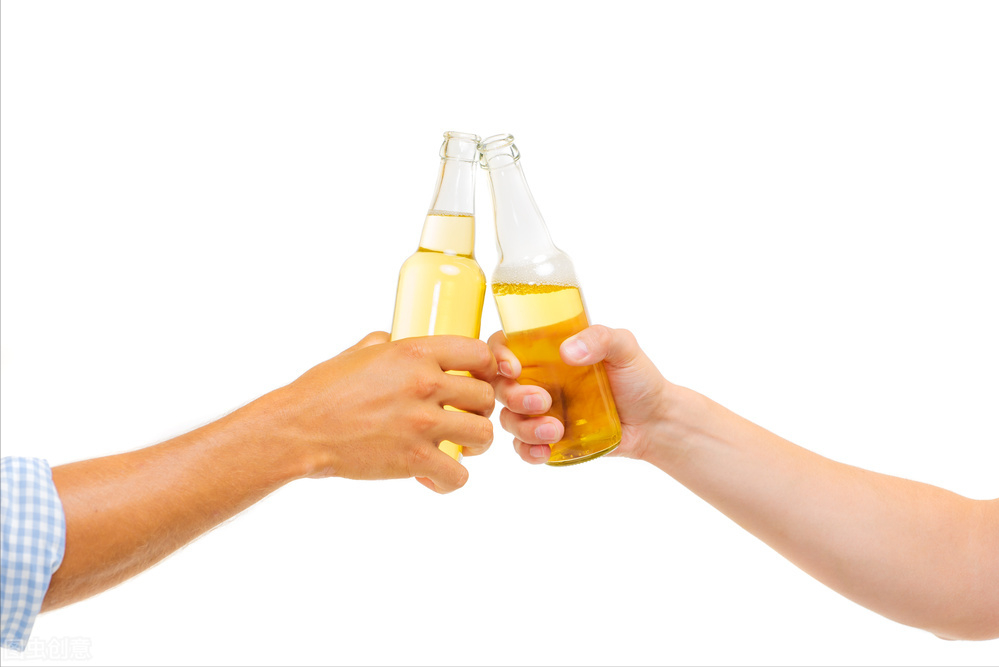 As alcohol consumption increases, so does the risk to health. 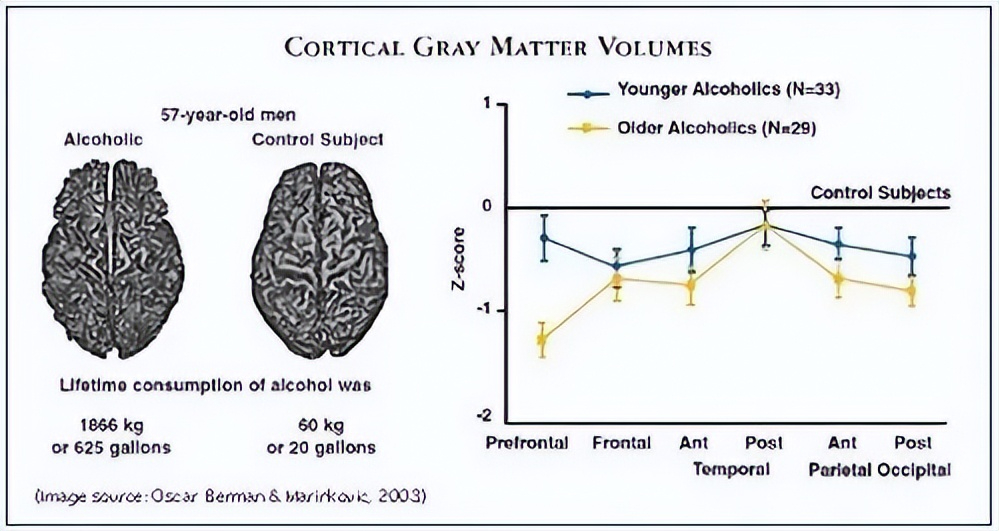 Researchers know that Telomere (Telomere, a region of repetitive nucleotide sequences associated with special proteins at the linear ends of chromosomes, is a repetitive DNA sequence that Covers the ends of chromosomes. Shortened telomere length is associated with aging, mortality, and aging-related diseases.) Length is a marker of biological aging, alcohol effect on telomere length.

On July 26, a team from Oxford University published the largest observational study to date (n=245,354 of included 245,354 UK Biobank participants) to investigate the relationship between alcohol intake and leukocyte telomere length (LTL).

and compared the findings with Mendelian randomization (MR) estimates. The results of the

study found a significant association between high alcohol intake and shorter LTL in the observational analysis:

Drinks more than 29 units (approximately 10 cups) of subjects, associated with age-related changes in telomere length from 1 to 2 years.

And compared to controls, individuals diagnosed with alcohol use disorder had leukocyte telomere length (LTL) significantly shortened, equivalent to 3 to 6 age-related changes.

In conclusion, the results of this study suggest that drinking alcohol may shorten telomere length, leading to an increased risk of aging in humans.

Alcohol may act on the body in a number of ways, leading to accelerated aging.

→Excessive drinking slows down the brain

Excessive drinking over a long period of time can lead to brain cell shrinkage, which can lead to alcohol-related brain damage (ARBD) and some types of dementia.

Causes symptoms such as a lack of judgment, organizational or emotional control, difficulty concentrating, and anger in the human brain. Alcoholism, on the other hand, activates the HPA axis and results in increased levels of glucocorticoids, a metabolic-regulating hormone secreted by the zona fasciae, the middlemost layer of the adrenal cortex.

Long-term consumption of large amounts of alcohol and prolonged exposure to glucocorticoids may lead to premature human aging.

Chronic alcohol consumption, as well as chronic glucocorticoid exposure, can result in premature and/or exaggerated aging

In addition, we all know that the biggest disadvantage of drinking a lot of alcohol is that it is easy to damage the liver, resulting in the formation of alcoholic fatty liver, and a large amount of fat is deposited in the liver, which can easily cause obesity >, (Related reading: Worse than fatty liver, it may kill you…) Weight gain, thereby promoting human aging.

Liver disease can lead to conditions such as spider telangiectasia (red, spider web-like lesions below the surface of the skin) and jaundice (yellowing of the skin).

And some studies have found that people who are overweight and obese appear to be on average 2.6 years older than people of a healthy weight.

For example, an overweight middle-aged woman is estimated to be about 40 years old, while the average age of a healthy weight woman is about 36 years old. →Excessive drinking can affect the function of the digestive system

Excessive alcohol consumption can also affect the healthy functioning of the body’s digestive system, making it harder for the body to absorb essential nutrients, including vitamins A, B, D, and E; calcium, magnesium, iron, and Minerals such as zinc;

This leads to malnutrition in the body, limiting the body’s ability to maintain itself, and causing the body to age faster.

More specifically, a total of 28 or more drinks per week correlated with a 33 percent higher risk of arcus corneae in women. Men who had more than 35 drinks per week were 35 percent more likely to display the sign.

This shows that the harm of heavy drinking really cannot be ignored.

Alcohol is bad, everyone knows it, but people who like to drink don’t listen to it.

Very helpless, most people can only see immediate benefits, not long-term benefits.

Actually live a few more years, which is much more important than 1 million, and you can feel a lot of benefits soon after quitting drinking. Refer to the article: quit drinking for 1 day, 1 week, 1 month , 1 year later, what magical changes will happen to the body?

Today’s study tells us that drinking too much alcohol may lead to shortened telomeres, which help protect the chromosomes in human cells, and shorter telomere length It is associated with accelerated biological aging and the development of diseases such as cancer.

Additionally, this study is the largest of its kind and the first to be included in an MR Mendelian randomization analysis.

Again, the safest amount of drinking is 0, haha.