A friend left a message to Huazi. Among the sartans, he found two less familiar sartans, allisartan and measartan. What are their characteristics? They seem to use Not many people?

Hua Zi said that both allisartan and measartan are newly marketed sartan drugs, and both are prodrugs that need to be absorbed and metabolized by the human body to release their activity. ingredients, will play a role in reducing blood pressure. Compared with the “old predecessors” of sartans that were listed before, it has the characteristics of lower adverse reactions and stronger drug efficacy. 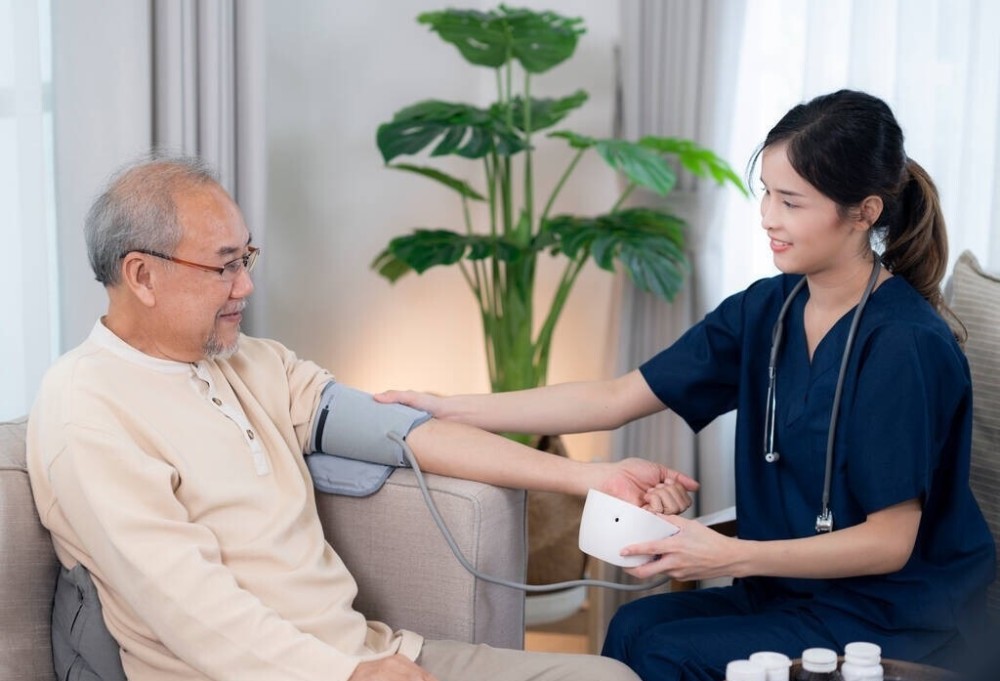 I. Allisartan independently developed by my country

The reference prototype for allisartan is “losartan”. After taking it, it will release 5-carboxylic acid through the metabolism of hydrolase in the human body Losartan (EXP-3174) exerts pharmacological effects. Losartan also releases EXP-3174 in humans, and in this respect the two drugs are similar. However, losartan needs to be metabolized by the liver, and Alisartan is metabolized by gastrointestinal hydrolase and does not require liver metabolism. It can reduce the burden on the liver of hypertensive patients. It can be combined with other drugs. There is also less time-to-interaction.

In clinical application, allisartan, like losartan, can be used for the treatment of mild to moderate hypertension. Moreover, it can promote uric acid excretion while lowering blood pressure, so it is suitable for hypertensive patients with hyperuricemia. 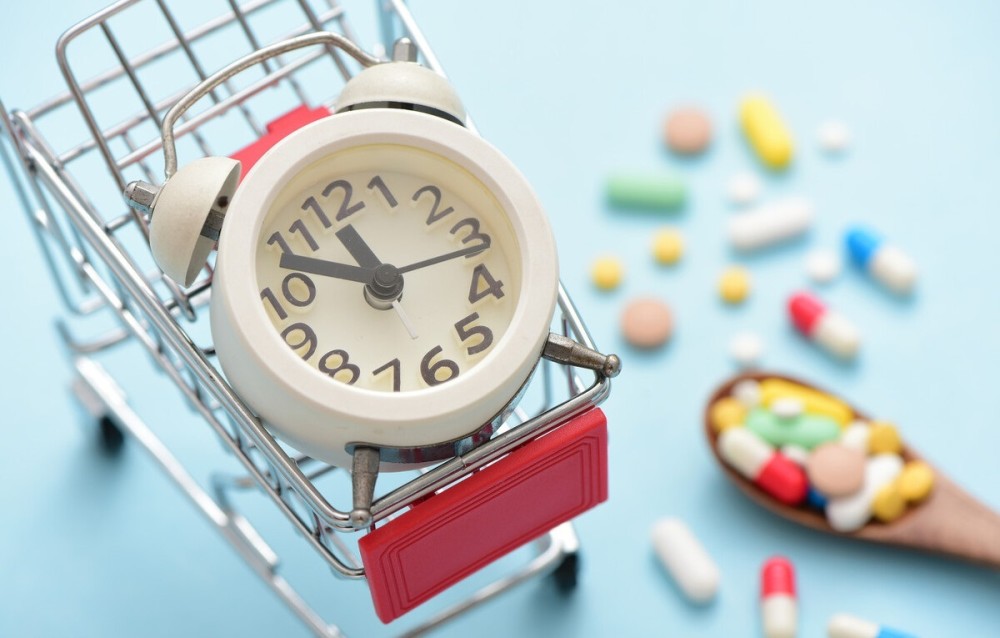 Second, Measartan, known as “the strongest in history”

Measartan potassium was launched in the United States in 2011, but it will not be launched in China until 2021. It is a new member of the sartan family of drugs. Sartans act by binding to angiotensin 2 receptor (AT1 receptor), and the affinity with AT1 receptor determines the duration and intensity of the effect of sartans.

After entering the human body, azilsartan is rapidly released to exert a blood pressure lowering effect. Azilsartan binds to AT1 at many and irreversible sites, and can exert a lasting and stable antihypertensive effect. Compared with azilsartan, measartan differs in chemical structure, and measartan releases more active ingredients and has a stronger effect than azilsartan. Like other sartans, measartan has the effect of protecting the heart and kidneys, and because of its strong and long-lasting effect, compared with other sartans, the United States Asartan has stronger organ protection. 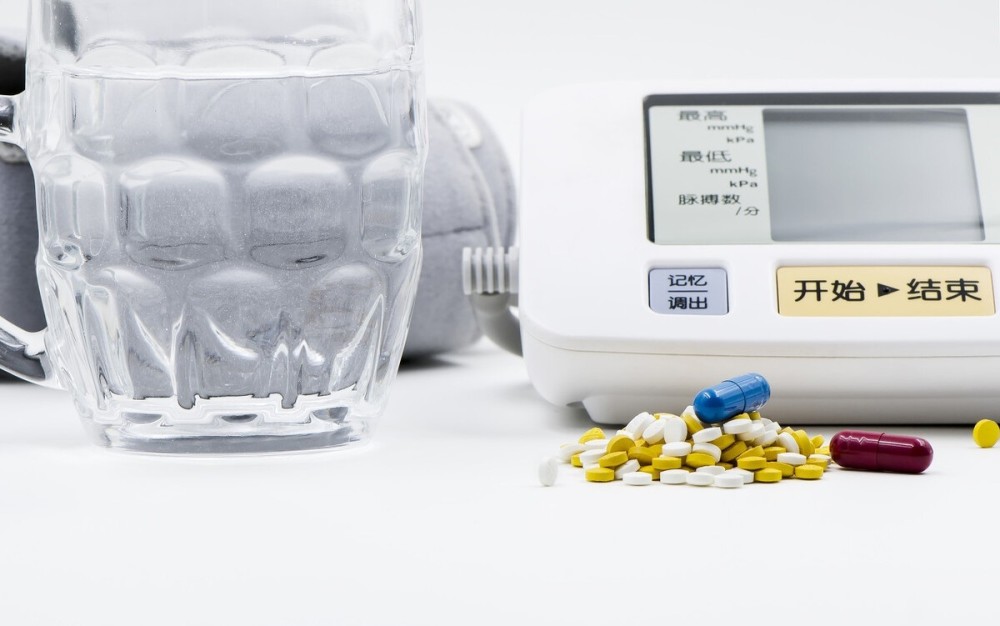 Three, the cost and long-term safety limitations of medication

From the perspective of pharmacological mechanism and clinical trial results, allisartan and measartan surpass their “predecessors” and are more suitable for the treatment of hypertension. There are two reasons why there is not much clinical use now:

One is the high cost of medication. The classic sartan drugs are centrally purchased by the state, and the cost of medication is reduced to only a few cents per tablet, while Alisa Tantan and measartan are late in the market and are more expensive, which are unacceptable to most patients.

Second, long-term safety remains to be seen. The classic sartans have been on the market for a long time, and their pharmacological effects and adverse reactions have been thoroughly studied. Reliable, doctors have developed the habit of taking medicines, and generally do not change medicines easily. And new drugs require long-term observation of long-term safety, which also affects the use. 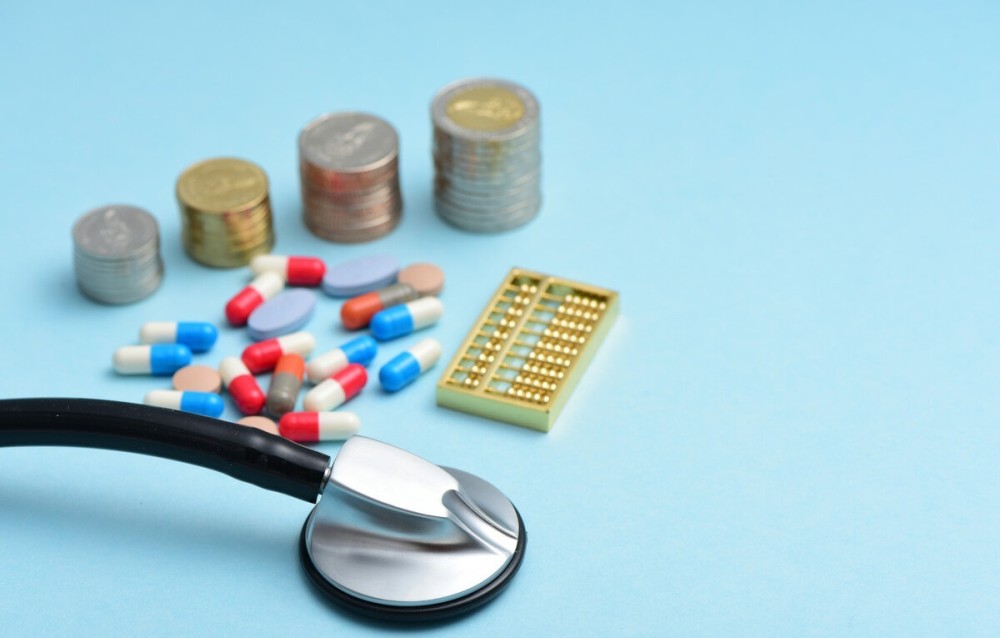 To sum up, allisartan and measartan are both “newcomers” in the family of sartan drugs. Both are prodrugs and require biotransformation to release their activity after entering the human body. Ingredients come into play. Compared with traditional sartan drugs, the action time and intensity of the new drugs are significantly improved, and the adverse reactions are lower, but the price is higher, and the long-term safety needs to be observed, which limits the use.

The medicine should be used under the guidance of a doctor. If you have any doubts about the medicine, please consult your doctor or pharmacist. I am Huazi, a pharmacist. Welcome to follow me and share more health knowledge.