I don’t know, how many people woke up early this morning?

Depression, I believe everyone has heard of it in daily life more or less.

As a common mood-related mental illness, depression can have a negative impact on a person’s feelings, ways of thinking, and behavior.

Once suffering from depression, will the patient be suppressed by negative emotions, people will lose interest in activities they used to like to do, and even reduce people’s ability to work and deal with daily affairs?

According to data, the current prevalence of depression is 4.4% worldwide and 3.6% in China. 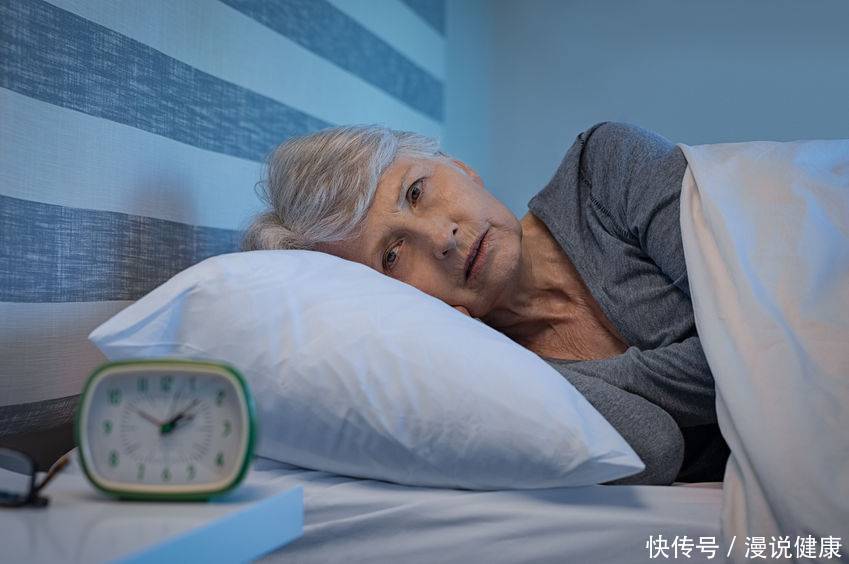 As one of the common manifestations of insomnia disorder, early awakening has always troubled many people.

Usually waking up early refers to waking up at least 2 hours earlier than normal waking time accompanied by a combination of low mood, pessimism, fatigue, attention Symptoms such as inability to concentrate persist for more than 2 weeks.

In general, waking up early is one of the important indicators for judging depression. If the following symptoms persist for a period of time, then a timely psychological diagnosis is required.

Depressed mood is mainly manifested as significant and persistent depression, depression and pessimism.

Mild patients are just unhappy and have no sense of pleasure, while severe patients feel pain and despair. In patients with this symptom, the depressive mood is aggravated in the morning and milder at night.

Severe patients may experience guilt and delusions, and some may even experience hallucinations. 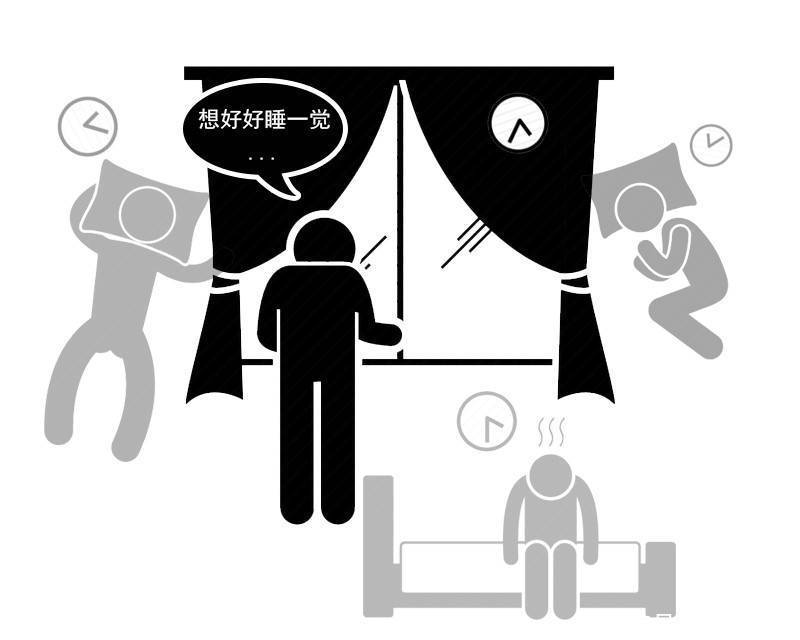 patient Willingness will decline, mainly manifested as slow movement, passive life, not wanting to do things, bedridden all day, and not wanting to socialize.

In severe cases, it is difficult to take care of personal hygiene, and even develops into not speaking, moving or eating. Patients with anxiety will also fidget, have negative behaviors, and even suicidal thoughts or behaviors. This is the most dangerous symptom of the disease and should be vigilant. 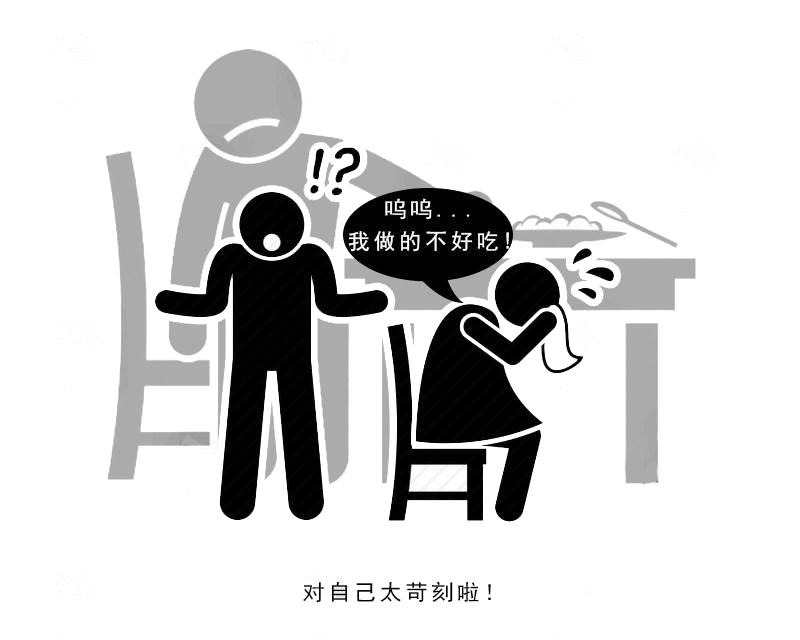 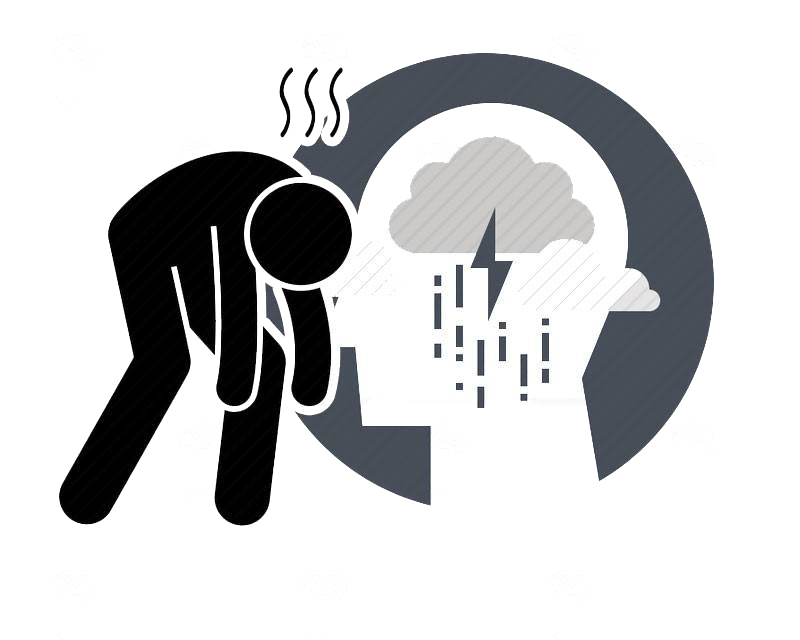 What are the usual psychological interventions for depression?

These drugs all have different side effects. It is recommended that patients use certain doses under the guidance of doctors, and do not use them blindly.

Psychotherapy is mainly through conversation, communication, etc., and different treatment methods are used according to the problem.

The efficacy of this method for mild and moderate patients is similar to that of antidepressants. For patients with psychosocial stress factors, psychotherapy should be combined with drug therapy.

The commonly used treatment methods for the disease are drugs and psychotherapy. Because the disease is a mental and psychological disease that is easy to relapse, about 75%-80% of patients will have multiple episodes within 10 years. Relapse.

Therefore, after the disease is completely cured, it is also necessary to prevent recurrence and carry out preventive treatment. 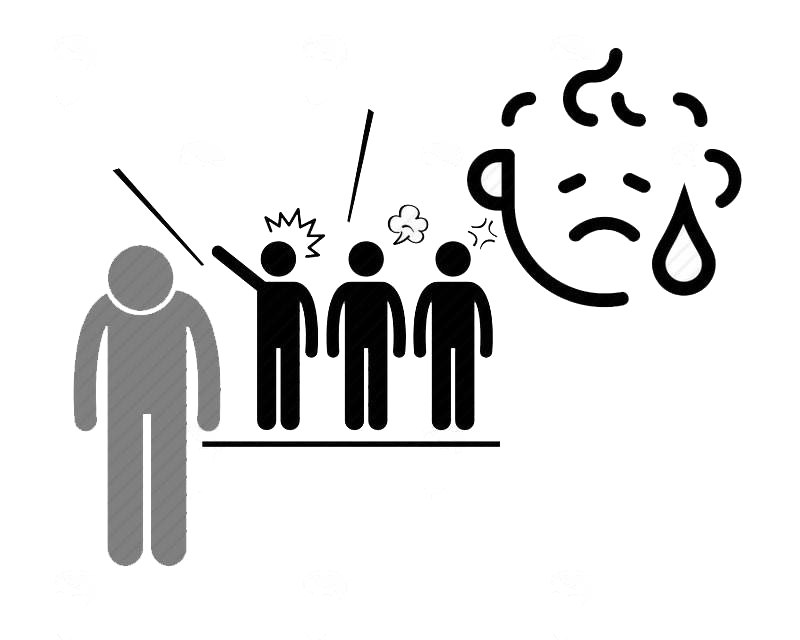 Depression, should not be generalized

< p>Depression seems to be an overused word these days, often confused with feelings of sadness or melancholy, and many people always say they have “depression”.

But in fact, they are only suffering from a more terrifying living situation and many serious problems, and their mood fluctuates. If they can actively deal with it, adjust themselves and reduce the impact of stress on themselves, so as to come out, they should not. called depression.

As for the real depression patients, what they need to do at this time is correct cognition and actively accept psychological intervention.

Maybe the world is not as perfect as you think, but we are confident that we can heal.