Yuncheng Salt Lake is also known as the Dead Sea of ​​China. It is located in the Yanhu District of Yuncheng City, Shanxi Province. It is shaped like a natural bathtub and has a unique geographical location. It borders the ancient ferry of the Yellow River to the west and the vigorous and handsome Zhongtiao Mountain to the south. , with Emeiling in the north and Sushui Yaotai in the east, with a total area of ​​132 square kilometers and a water depth of six meters, it is the largest lake in Shanxi Province. The scenic area is surrounded by mountains and waters, with vast smoke and waves, colorful, vertical and horizontal, lakes and mountains, thousands of silver islands, reeds on the banks, lush vegetation, birds and flowers, full of vitality and beautiful scenery, which is very suitable for traveling together or as a family. 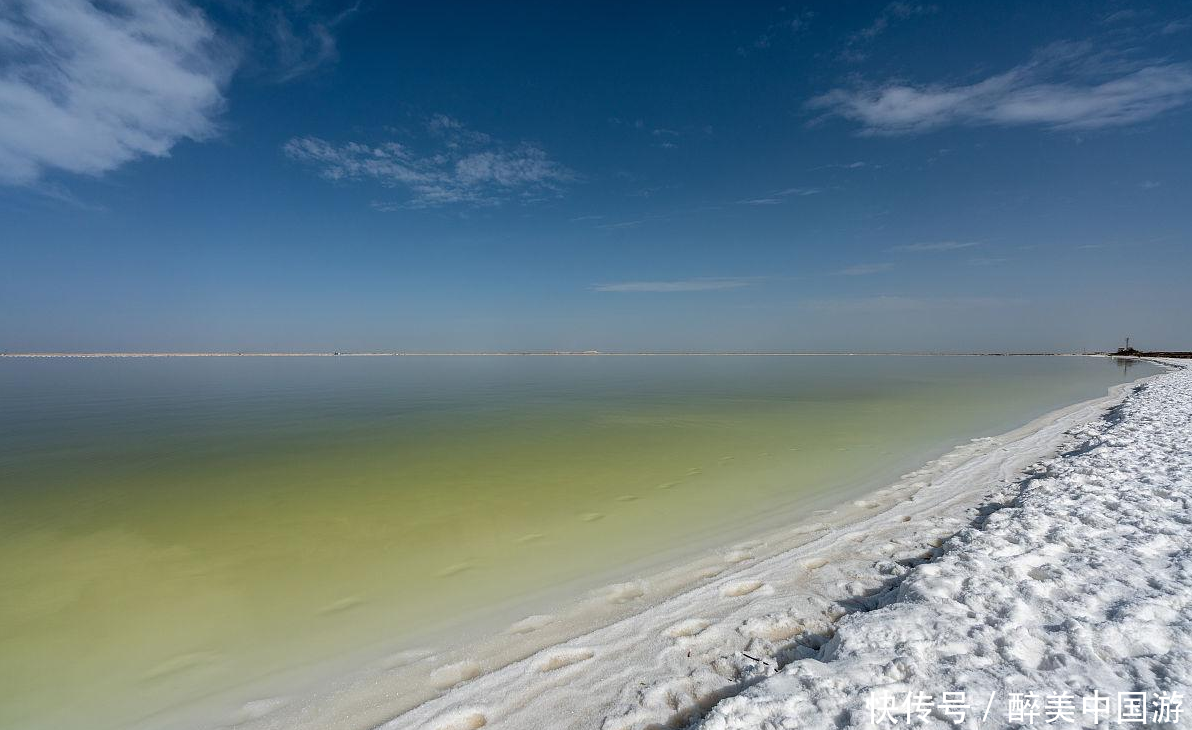 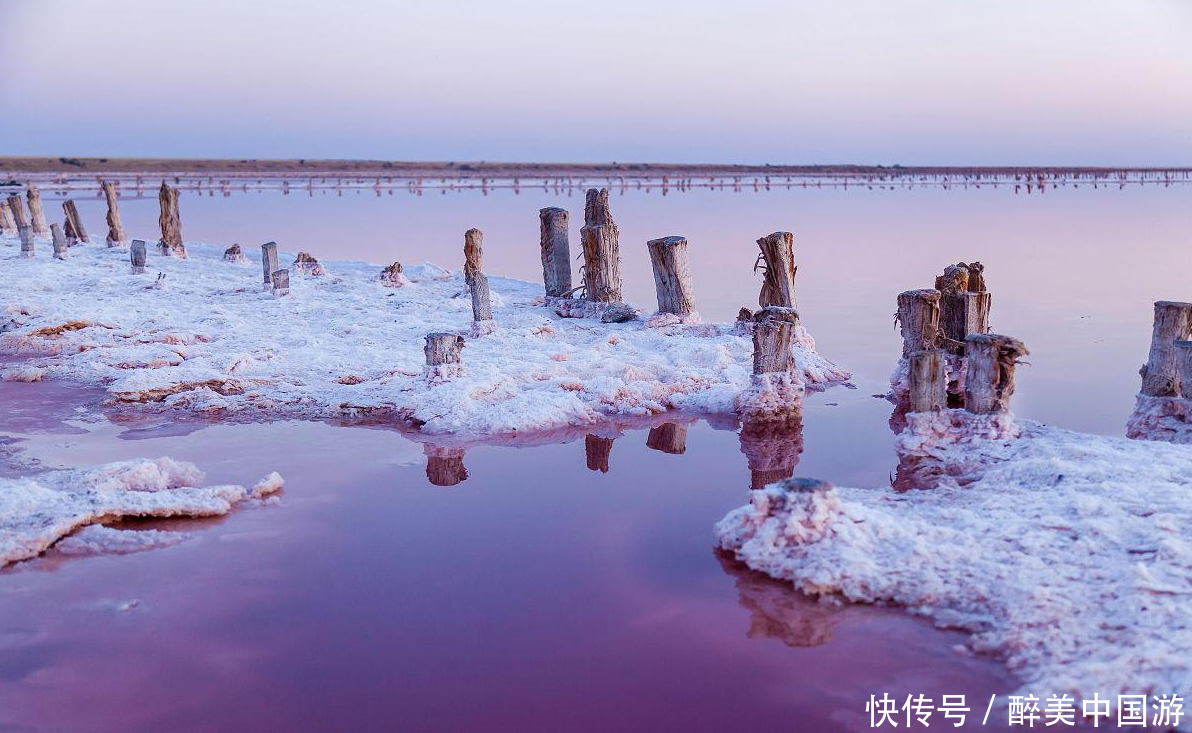 Looking at the world, China’s Dead Sea is comparable to the largest salt lake in North America, and both are comparable to Russia’s Siberia Kuchuk Salt Lake belongs to the world’s three major sodium sulfate-type inland salt lakes and enjoys a high reputation. Throughout history, Yuncheng Salt Lake has an important position and height in the history of my country’s salt industry. It has opened up transportation channels during the Warring States Period. The most famous one is that Wei Dun, a native of the state of Wei, operated the salt industry here, and it has developed to Qilu and Qin states. Even in the Western Regions, after more than ten years of hard work, he eventually became a generation of rich businessmen. In the early Tang Dynasty, the salt production technology here has been developed by leaps and bounds. The industrious and wise Hedong people used the method of salt production by watering and drying the farmland, which greatly improved the quality and quantity of Lu salt in Yuncheng Yanchi, so Shanxi merchants The origin of it is inseparably related to the local salt industry, and it has also achieved the most brilliant stroke in Chinese history. 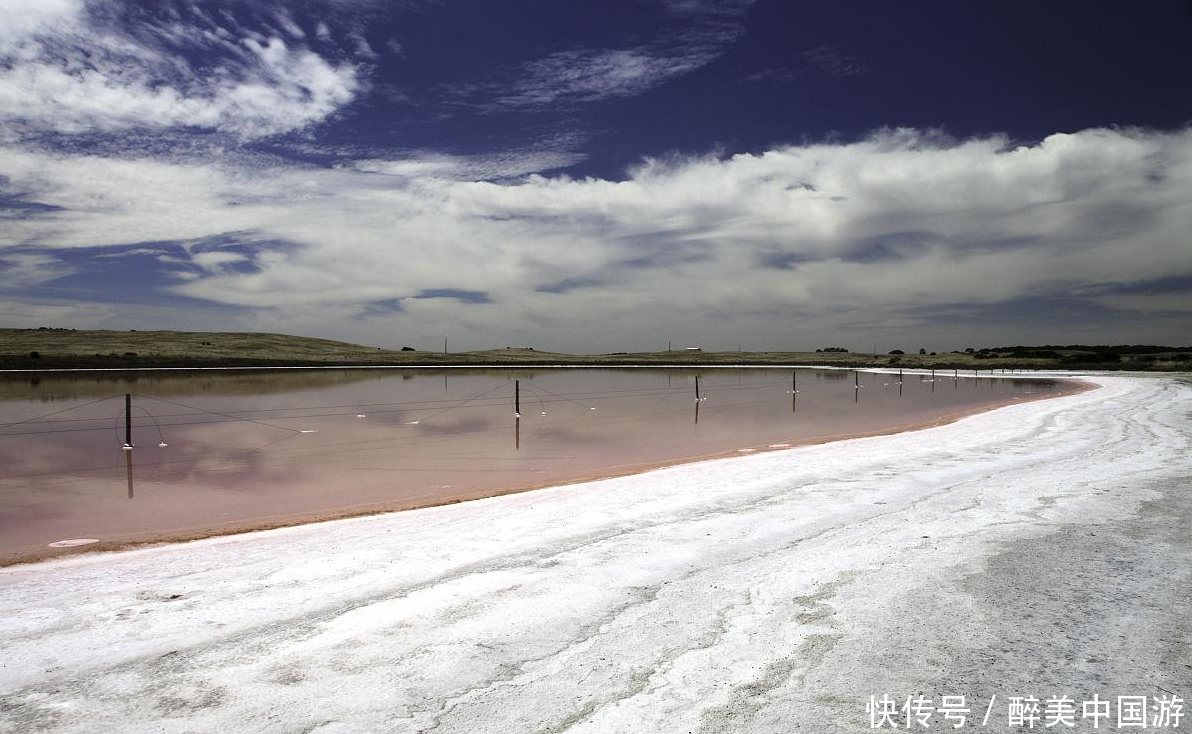 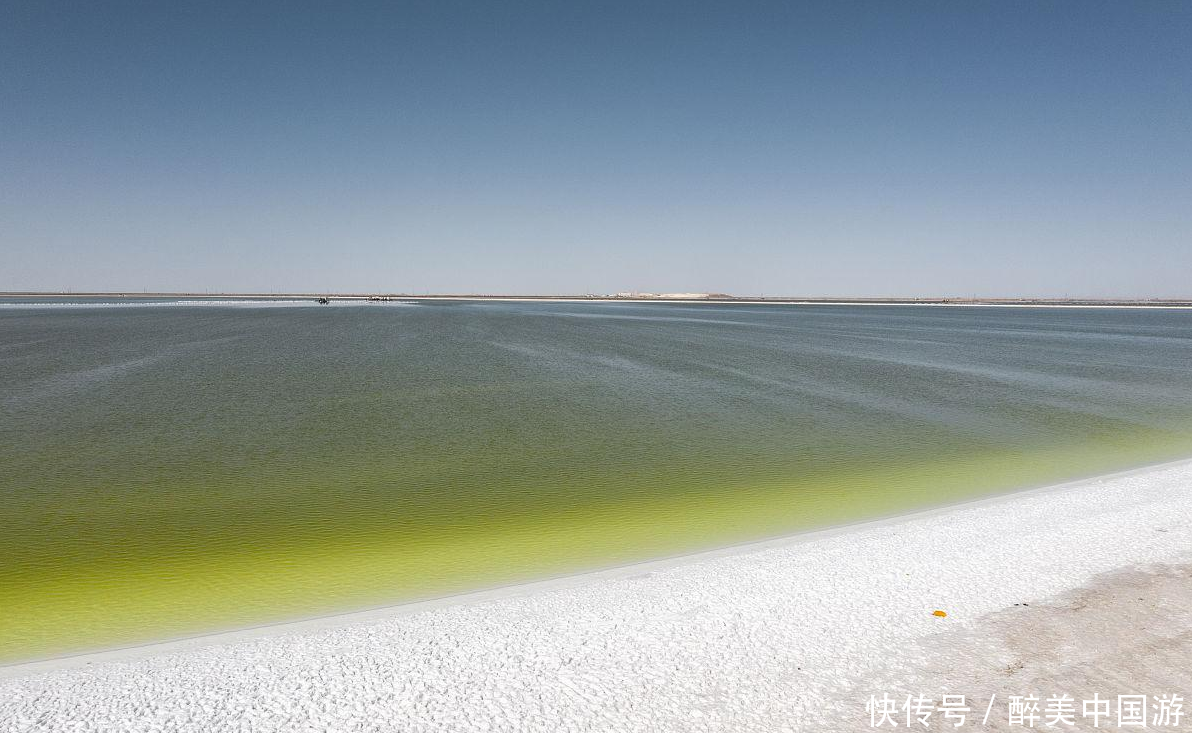 Overview of Yuncheng Salt Lake, there are three unique experience projects that we are proud of. The first is black mud health preservation, as we all know, The black mud in Yuncheng Salt Lake is neither groundless nor artificial. The black mud here is formed after tens of thousands of years of precipitation, and it is also rich in trace elements and minerals. Tourists who go to experience generally wrap the black mud all over their bodies. After that, you will obviously feel that the skin becomes tender and elastic, white and smoother, which is amazing. The second is the floating in the Dead Sea. Due to the high density of Yuncheng Salt Lake, the salt content is extremely high. Under the action of density and pressure , tourists can naturally generate buoyancy in the lake water, and they can easily float up without any external conditions. Direct absorption through pores produces a regulating effect in the body, accelerates metabolism, and has a strong experience. 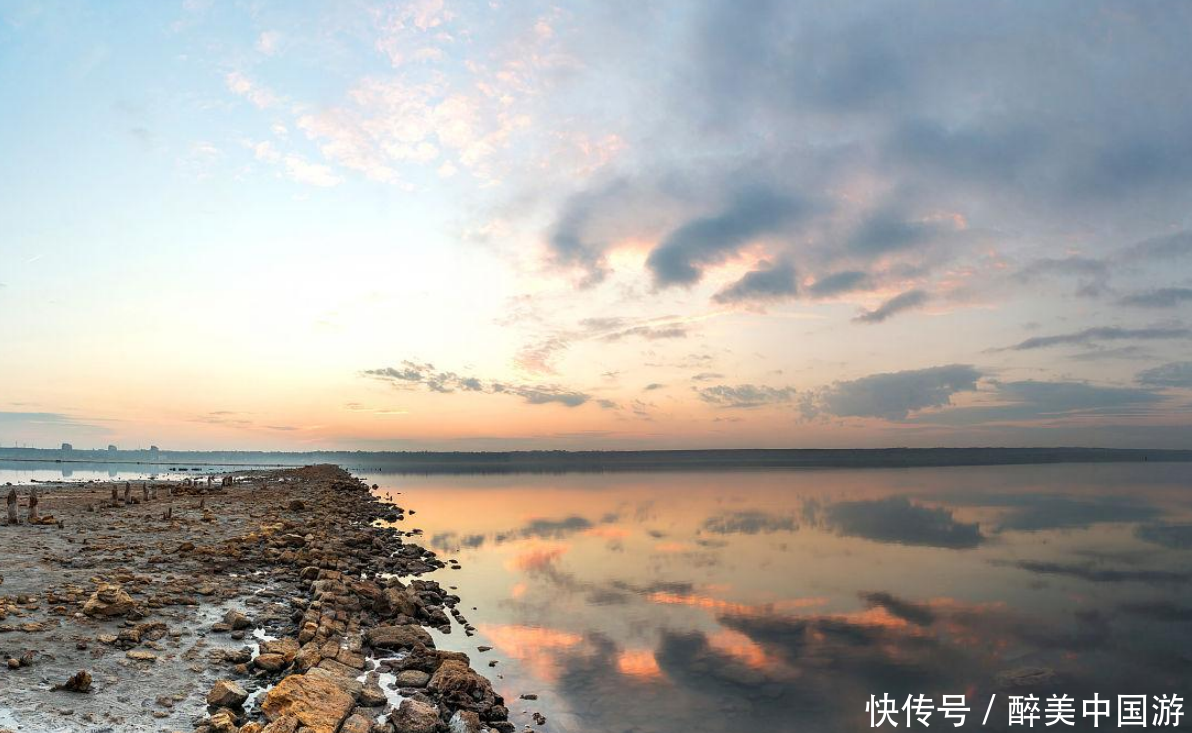 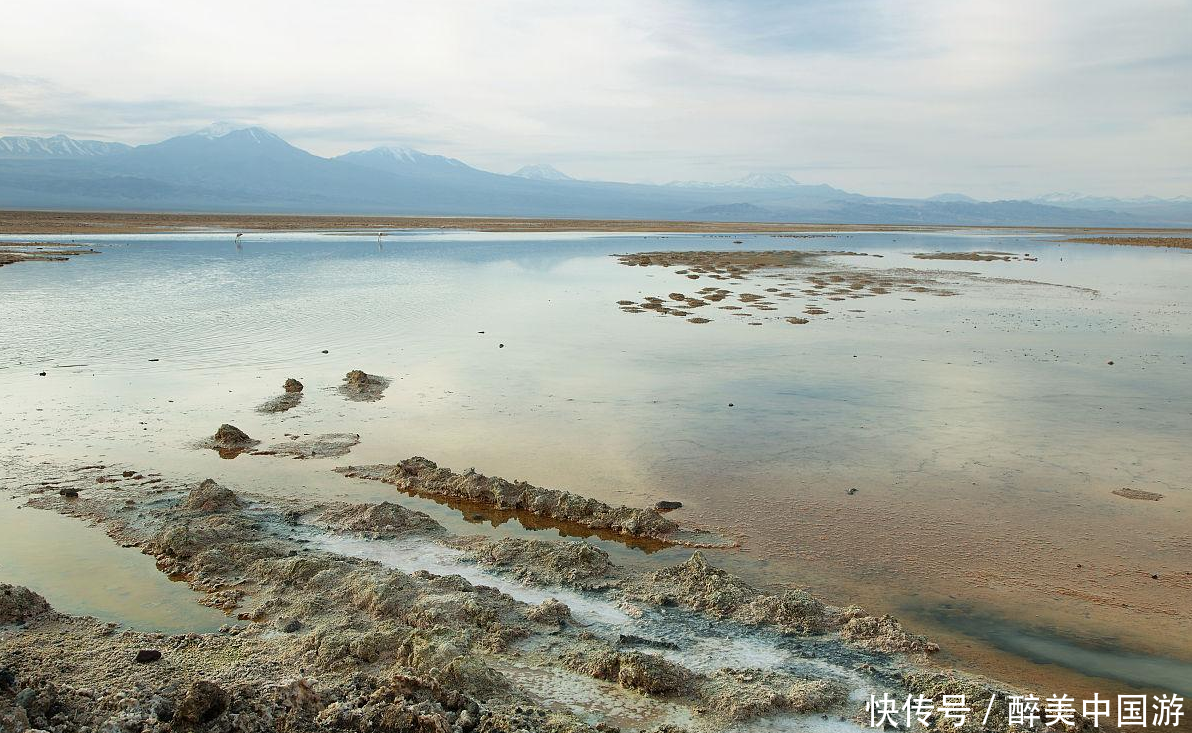 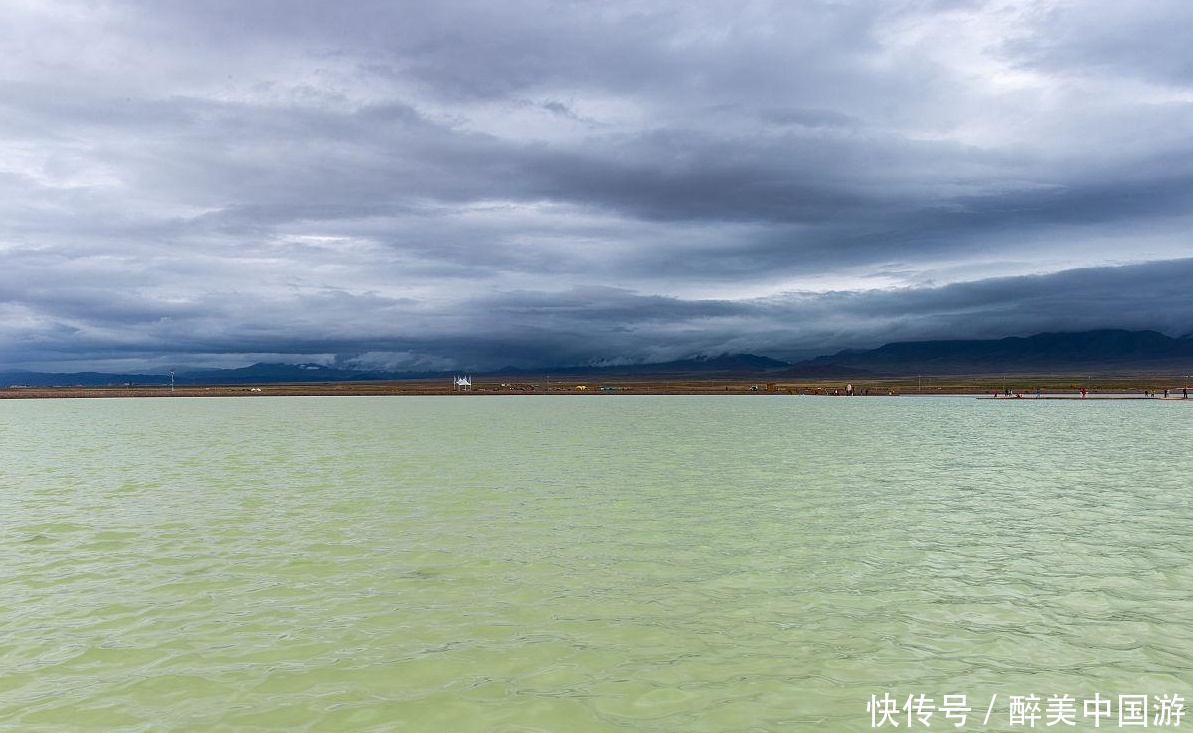 Finally, the hot springs of the Salt Lake must not be ignored, this The hot spring water here comes from the deep part of the salt lake. The spring water contains extremely high salt and iron content, which is very beneficial to the human body. According to the staff, the hot springs of Yuncheng Salt Lake originate from the geothermal layer more than 2,000 meters underground. The average water temperature is as high as 68 degrees, which can be experienced all year round. It should be reminded that due to the high iron content in the hot spring, the color of the spring water is like rust red, and due to the high salinity in the water, the water in the body will be exchanged during the soaking or floating process, so the soaking time should not be too long. Long, need to replenish water in time after the experience. In addition, the salt carving here is also a major feature. It is made of Hedong salt as raw material, integrating painting and carving, using a variety of artistic elements and scientific formulas as well as special hand-crafted refinements. It is as white as jade and perfect Flawless, lifelike and vivid, it is said to be placed in the room to release negative ions and purify the air. 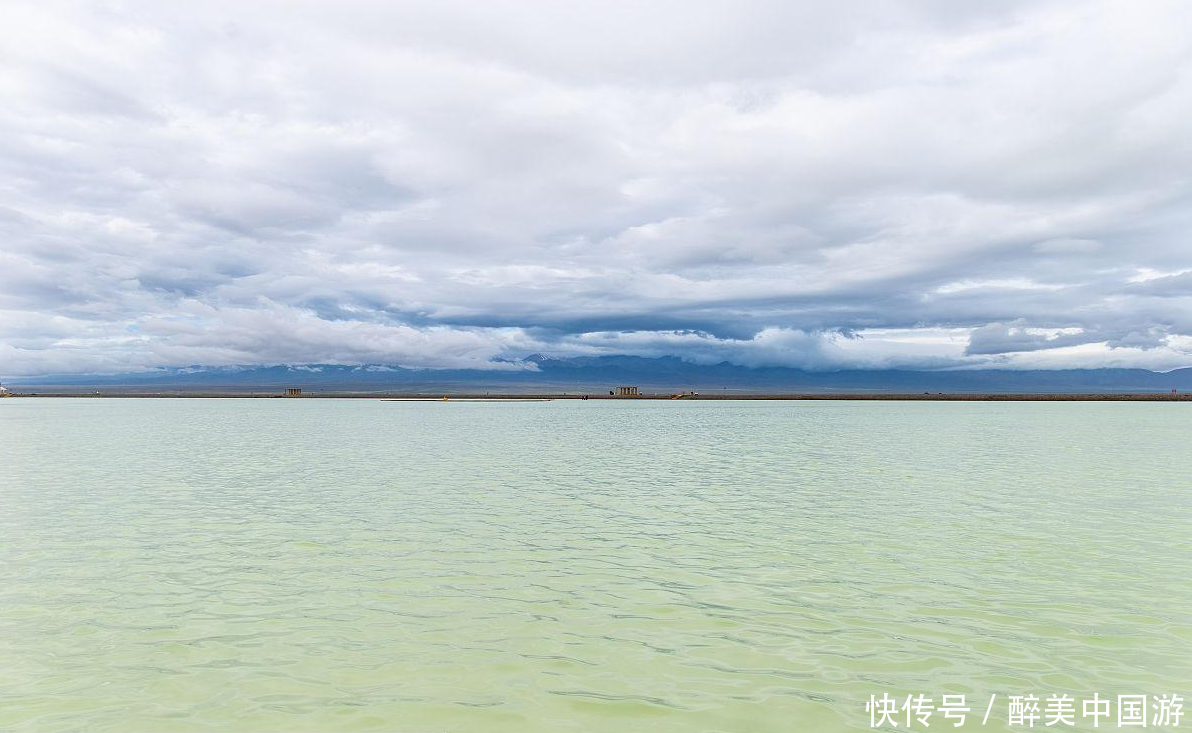 If you are leisurely and elegant, bamboo rafting is also a highlight of Yuncheng Salt Lake. When you are boating on the Millennium Salt Lake, the bamboo raft swaying in the wind, accompanied by the gentle breeze , watching all kinds of rare birds on the island in the center of the lake, and feeling the vast salt lake water, a sense of relaxation and happiness arises spontaneously, and it is very comfortable. The reference price of the scenic pass is 218 yuan per person, and the height is one meter two (including ) to 1.4 meters (inclusive), the reference price of children’s tickets is 99 yuan per person, and children under 1.2 meters (excluding) are subject to a free ticket policy, but they need to be accompanied by adults. Non-self-driving tourists departing from the city can Take bus No. 88 or No. 21, get off at Yuncheng Yanhu Station, and walk for about 2 kilometers. From Yuncheng North High-speed Railway Station, it is recommended to take bus No. 109 and get off at Yuncheng Yanhu Station. If you are coming from Yongji North Station get on the train, To get there, take Yongji No. 201 and transfer to No. 88 bus. Self-driving tourists can directly navigate to the Yuncheng Salt Lake parking lot. The parking lot is located near the gate of the scenic spot, and parking is free.