The snow does not melt all year round on the top of Tanggula Mountain, and dozens of ancient glaciers above 5,300 meters above sea level are rushing in and out.

Yangtze River Daily Wuhan Client, August 8th It comes from Jianggendiru Glacier, it comes from Gangjiaquba Glacier-Motian Delu, The origin of moisturizing soil, the endless trickle, forms rivers of different colors, the red Chuerma River, the turbid Tuotuo River, and the clear Gaerqu, running, converging, and forming a river and a lake, and finally into the rolling Yangtze River. 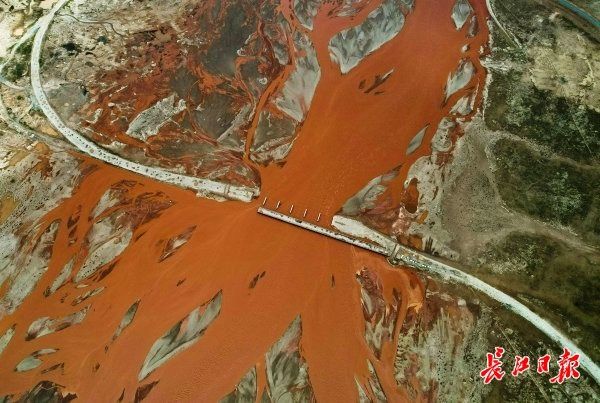 UAV aerial photography of the northern branch of the source of the Yangtze River, the Chumar River, which means ” Red River”.

At the end of July, a reporter from Changjiang Daily visited the source of the Changjiang River. The Tuotuo River, the source of the Yangtze River, originates from the Gladandong Icebergs in the Tanggula Mountains on the Qinghai-Tibet Plateau. It used to be a paradise for many rare wild animals and plants. Since the late 1980s, both sides of the Tuotuo River have been overgrazed and rat infested. The ecology here has deteriorated sharply. Not only is the pasture sparse and short, the pasture carrying capacity is not as good as before, and the common wild animals in the past are becoming more and more difficult to see. Land desertification and frequent disasters directly affect the water conservation of the Yangtze River. 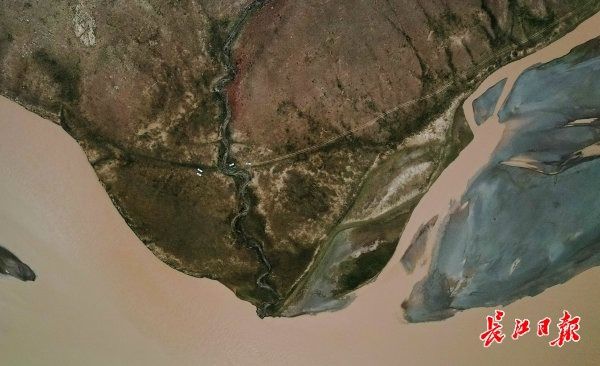 Unmanned aerial photography of the Tongtian River, the main stream at the source of the Yangtze River. Legend has it that the famous transitional chapter in “Journey to the West” took place here.

In 2000, Qinghai Province established the Sanjiangyuan Nature Reserve. In 2003, it was upgraded to a national nature reserve. In 2004, according to the requirements of ecological protection and construction of the Three Rivers Source, some villagers in Tanggula Mountain Town were classified as grass and livestock balance households and stayed there; some were classified as no-grazing households and implemented ecological relocation on a voluntary basis. In 2010, the second batch of more than 100 grass and livestock balance households also relocated to Changjiangyuan Village, Golmud City. There are now 172 grassland ecological managers and 33 wetland ecological managers in Changjiangyuan Village, covering 5.011 million mu of grazing prohibited areas. 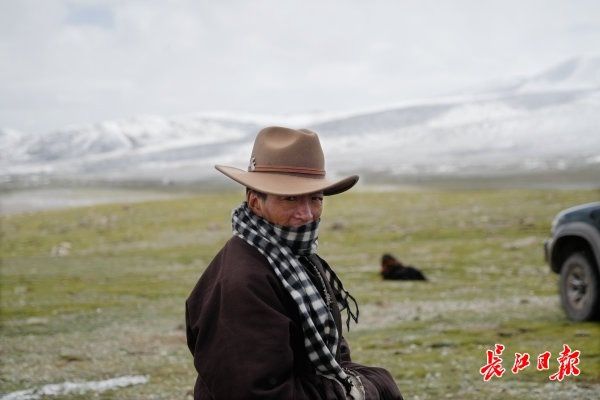 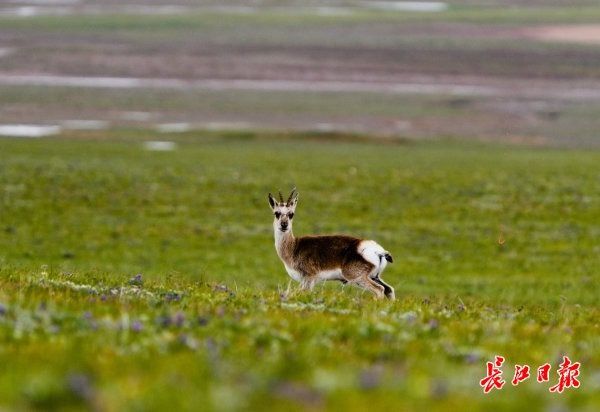 A lively and lovely Tibetan antelope unique to the Qinghai-Tibet Plateau.

Long Zhoucaijia, the fourth director of the Sonam Dajie Nature Reserve, said that only in the 45,000-square-kilometer Hoh Xil Nature Reserve, the Tibetan antelope has grown from less than 2 30 years ago. 10,000, growing to 70,000 today. Qiupei Zhaxi, head of the Zhuonai Lake Protection Station of the Hoh Xil Nature Reserve, said that the number of Tibetan antelopes as a basic species has increased, and the number of wild donkeys, wild yaks, wolves, snow leopards and even crows in the source of the Yangtze River has increased significantly.

While wandering among the blue sky and white clouds and green grass and green mountains, listening to the sound of Tibetan antelope and Tibetan wild ass gnawing on the grass, the vibrant source of the Yangtze River has become the most beautiful picture in the hearts of herdsmen. 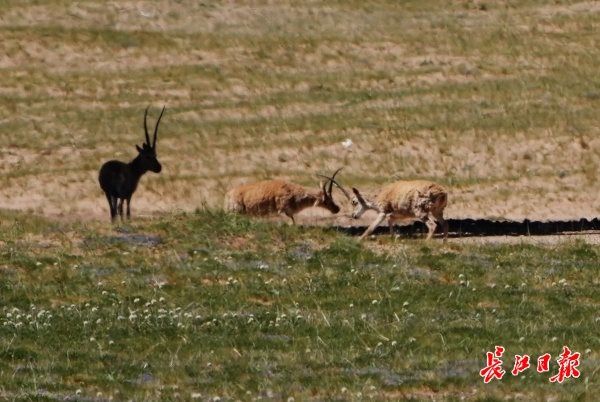 Tibetan antelopes graze and play along the Qinghai-Tibet Railway. 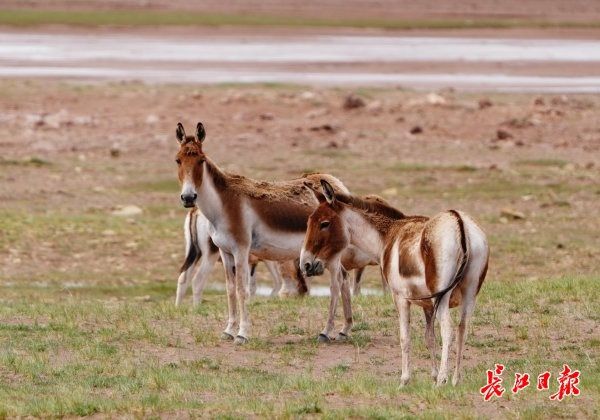 A Tibetan wild ass with bright fur in Hoh Xil. 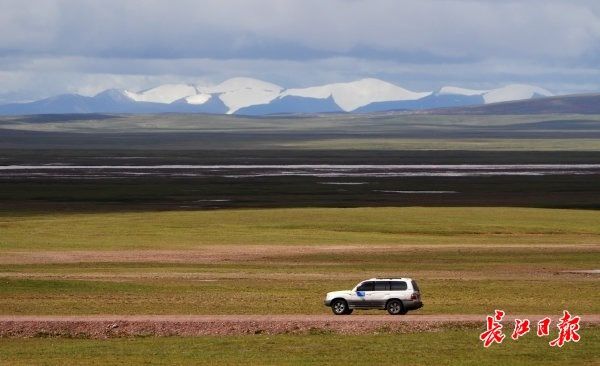 Tanggula Mountain is covered with snow all year round, and in the distance is Gladandong Peak. 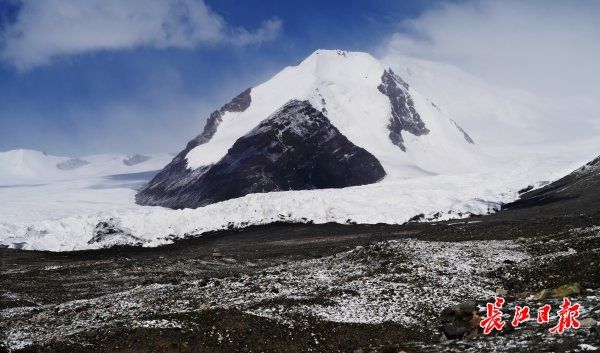 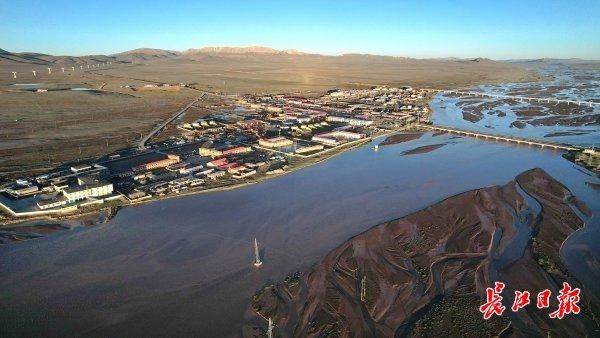