It is now well known that Toxoplasma gondii infection is one of the most common parasitic diseases in developed countries. Although Toxoplasma can infect almost all warm-blooded animals, it can only reproduce sexually in cats and asexually in other animals. Contrary to popular belief, it is only occasionally that humans can catch Toxoplasma from cats, with undercooked meat, unpasteurized dairy products and unwashed vegetables more likely to be the culprits. In healthy adults, infection with Toxoplasma produces no obvious symptoms, with only mild flu-like symptoms for a few weeks after initial exposure. Pregnant women are tested for Toxoplasma gondii in many countries around the world, because acute infection during pregnancy can cause very serious birth defects in the fetus. 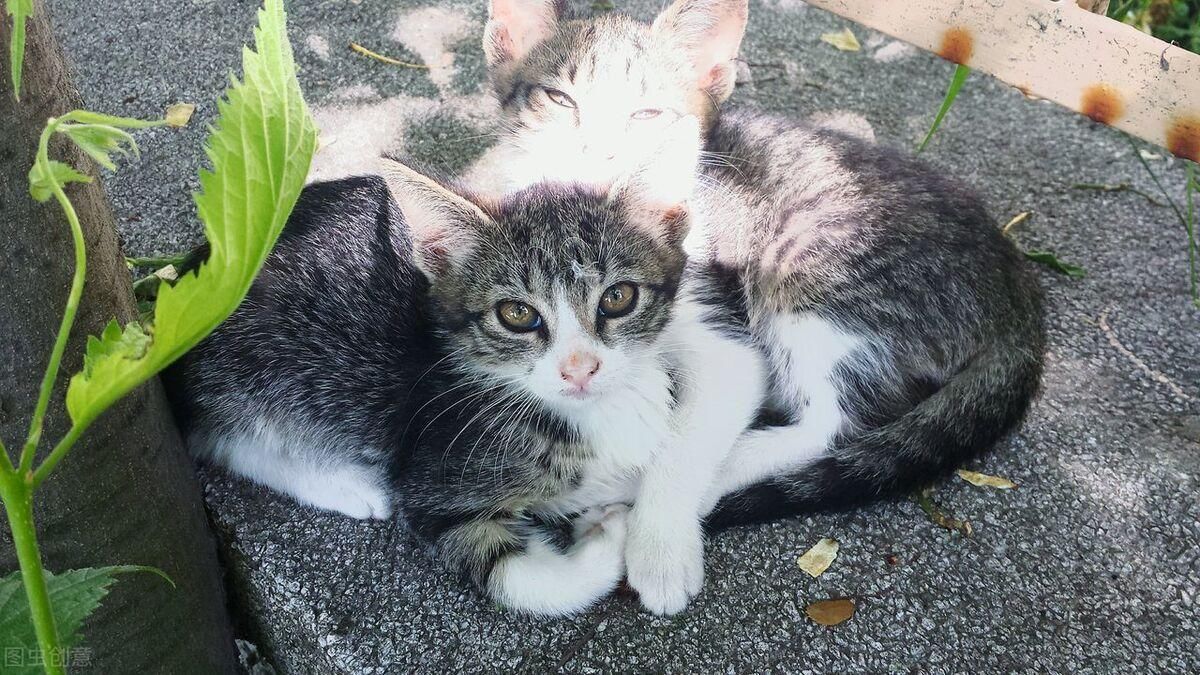 Scientific studies have confirmed that parasitic infections can cause behavioral changes. When Toxoplasma gondii infects the human body, it invades its brain and alters the production and metabolism of neurotransmitters such as dopamine and serotonin, as well as hormones such as testosterone, resulting in changes in human behavior, and they become more active and more courageous to explore new areas, Slower conditioned reflexes, more likely to be involved in traffic accidents, more likely to swim while drunk, all signs that they are less risk-averse and more willing to take risks. “Harvard Business Review” recently stated that in order to be an entrepreneur, you must have the courage to take risks. The pursuit of novelty, unwillingness to be restrained, and reducing the fear of risk are all qualities that entrepreneurs must have. The failure rate of starting a new business is high, so the fear of failure is very rational. Infection with Toxoplasma may reduce rational fear and make people more entrepreneurial.

Although it is true that the average business performance of people infected with Toxoplasma gondii is about 8% higher than that of uninfected people, the individual differences are quite large. Therefore, scientists discourage aspiring entrepreneurs from knowingly contracting Toxoplasma gondii. Evidence shows that entrepreneurs infected with Toxoplasma are generally less resilient than normal people, and are more likely to fight alone. Most importantly, Toxoplasma gondii is a parasite that stays in the body forever. Even in a latent state, Toxoplasma can cause life-threatening conditions if immune function is compromised, such as from cancer treatment or organ transplantation. Not only that, the latent Toxoplasma gondii can cause extremely serious mental problems in the host, and Toxoplasma infection is associated with mania and depression, schizophrenia and dementia. To date, the overall correlation between infection with Toxoplasma gondii and psychological and behavioral changes has been demonstrated in hundreds of studies in various species. While this association is seen in the number of businesses and participants’ intentions, it is not known whether businesses with individuals infected with T. gondii are more likely to succeed or fail in the long term, and we look forward to the results of further research.