The day before yesterday I posted an article about ears, connected to lungs! The article on the treatment of ears from the lungs has been questioned by many friends. Traditional Chinese medicine has only heard of kidney opening in the ear, lung opening in the nose, heart opening in the tongue, etc., but never heard of the ear and the lung. What does it matter, say I’m not talking nonsense! Mistaken son!

Let me explain it to you first. In fact, anyone who knows a little about the five elements of Chinese medicine can understand that Chinese medicine is a whole, and the zang-fu organs are mutually generated and restrained, which can be said to be a loss. Both are lost, and both are prosperous. The ear orifices are more or less related to the internal organs of the human body. Of course, the most directly related thing is the kidney. The so-called kidney opens its orifices in the ear, which is the truth. 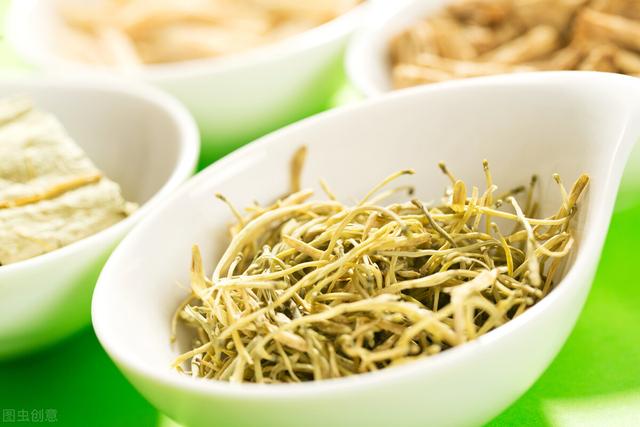 What I want to say today is that tinnitus and deafness should also be treated from the spleen and stomach!

Some people may say again: Chinese medicine will deceive people and make a mystery, it is impossible to cure tinnitus, and it is useless to cure it. I don’t want to do too much war of words here. All I can say is, maybe you haven’t tasted the sweetness of Chinese medicine for treating diseases!

Actually, it is recorded in “The Yellow Emperor’s Classic of Internal Medicine, Su Wen, Jade Machine True Zang Lun”: “If the spleen is insufficient, the nine orifices will be blocked” . 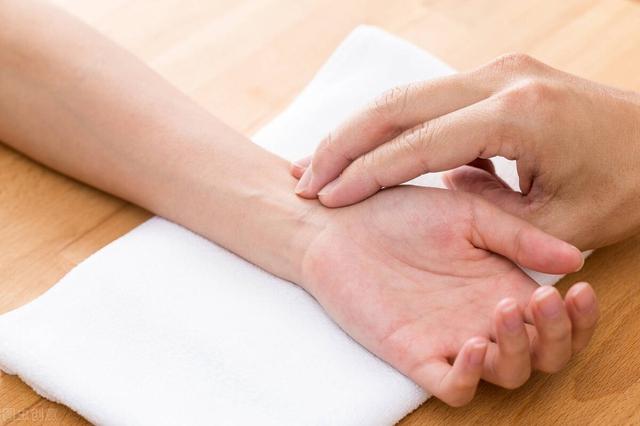 Here I share with you a very classic case, so that everyone can compare and understand!

Patient Mr. Zhao, 58 years old, is an executive of a listed company

Mr. Zhao stated that two unexplained occurrences occurred. It has been more than two months since my ears and tinnitus were ringing like cicadas. Occasionally, my ears seemed to be blocked, especially at night. Some time ago, because of excessive fatigue, I suddenly felt that my ears were blocked when I woke up in the morning, and I couldn’t even hear the sound.

I found that the patient’s pulse was thin, the tongue was thin, and the complexion was dull. After inquiring, I found out that the patient’s limbs sometimes feel sore, weak, and even occasionally numb. The appetite is normal, the stool is loose and loose almost three times a day, and it is not formed. 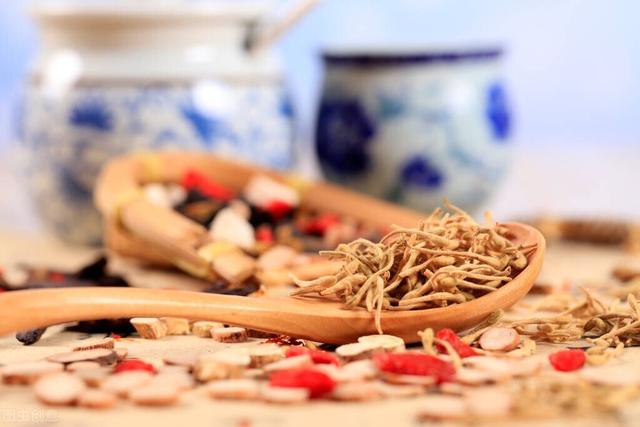 Therefore, the dialectical for him is that the spleen and stomach are weak, the clear yang does not rise, and the ear orifice is dystrophic.

Therefore, the top priority of this patient is to strengthen the spleen and qi. When the energy of Qingyang rises, the problem will be solved naturally.

What was the result? After taking 15 doses of the patient, the tinnitus phenomenon has been greatly relieved, the ear is clear, the hearing has recovered by most, and the mental state is good.

The time effect of the follow-up consultation is not improved, and the kidneys are opened to the ears. In the original prescription, Dodder and Schisandra are added to invigorate the kidneys and absorb the qi, and the qi of the ears and eyes is invigorated. After taking the medicine, the patient’s symptoms were stable, the tinnitus disappeared, and the patient returned to normal.

Actually, this recipe is derived from the Tiaozhong Yiqi Decoction, the founder of famous doctor Li Dongyuan’s “Spleen and Stomach Theory”. At the same time, it pays attention to clearing away dampness and heat. Since then, the spleen and stomach problems have been solved, and ear diseases have recovered naturally. 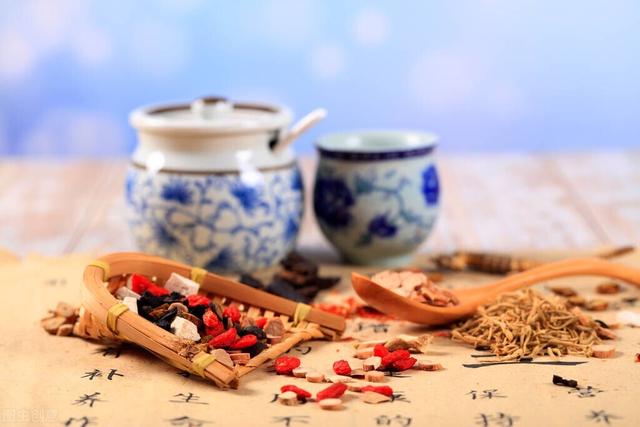