In the early morning of April 15, the emergency room of Xinhua Hospital Affiliated to Shanghai Jiaotong University School of Medicine received a courier boy who was in hemorrhagic shock. The general surgeon on duty in the emergency department suspected a ruptured spleen and urgently needed surgery. Although the nucleic acid report has not been released, Gong Wei, director of general surgery, and Wang Xuefeng, secretary of the party branch, immediately decided to activate the emergency plan. Immediately after reporting to the medical department of the hospital, intravenous anti-shock therapy is opened, blood type identification is performed to prepare blood, the green channel for rescue is opened, the patient is transported to the negative pressure operating room, and the department of anesthesia and critical care medicine and the operating room are coordinated to prepare for emergency emergency surgery. 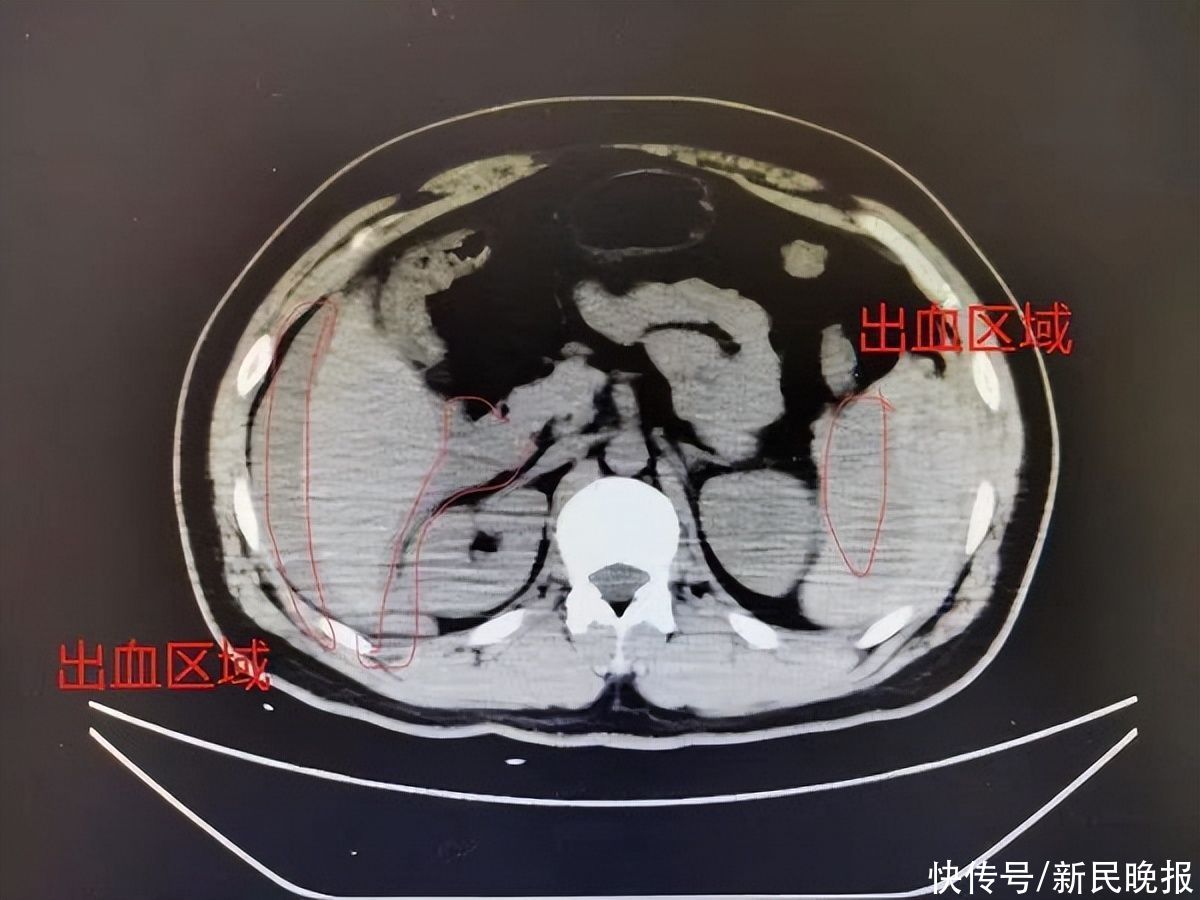 Provided by the source/interview object (the same below)< /em>

After a series of orderly instructions and doctor’s orders were issued, the medical staff quickly completed the preoperative preparations. Under the guidance of Director Gong Wei and Director Wang Xuefeng, the hospital chief Weng Mingzhe and Dr. Li Huaifeng performed laparotomy to find the location of the ruptured spleen, remove the spleen, completely stop the bleeding, place drainage… A series of treatment measures were implemented. Although this operation is a routine operation of general surgeons, wearing N95 masks, goggles, and protective equipment such as airtight protective clothing, the operation still needs to be done more carefully. After an operation, everyone sweated all over their bodies. 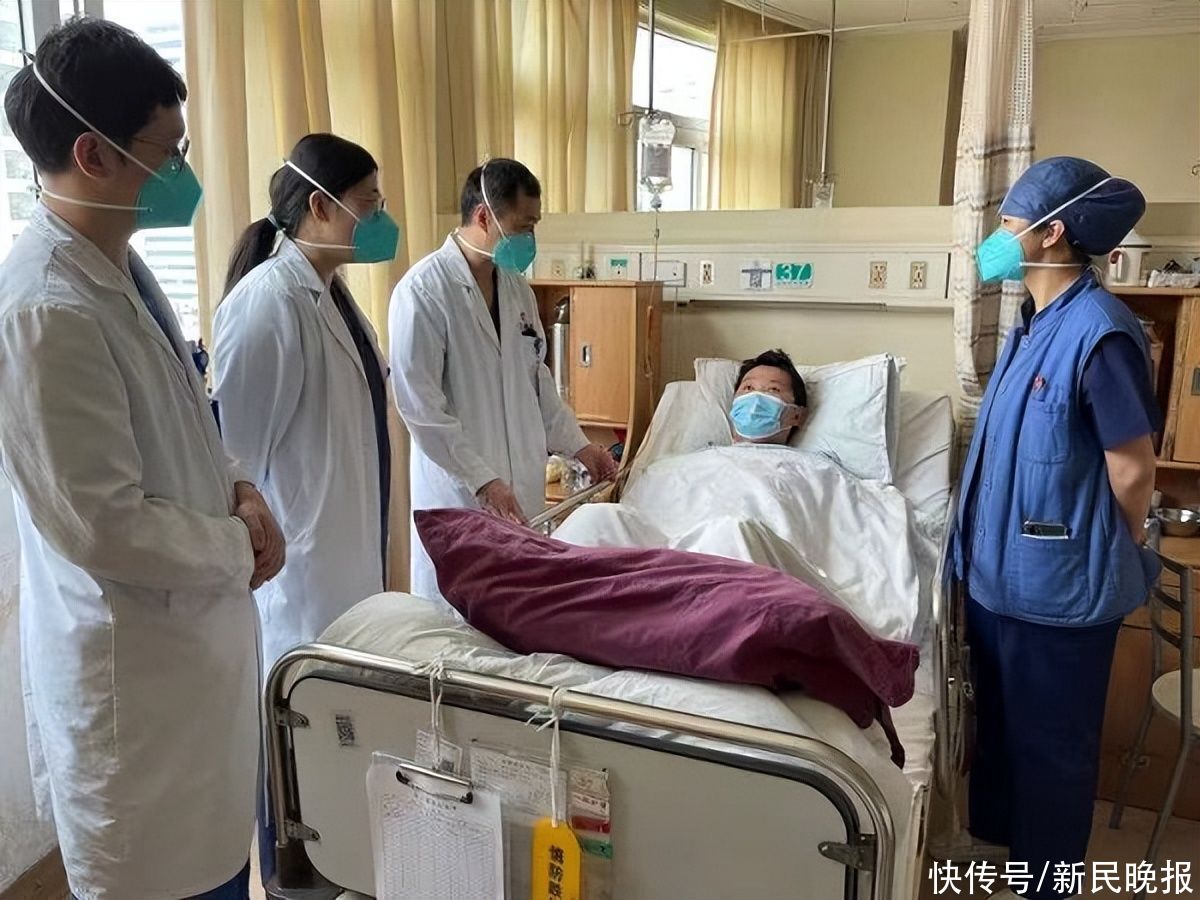 After intraoperative treatment, the courier’s blood pressure stabilized. After the operation, the courier brother was transferred to the surgical intensive care buffer ward for observation. Four hours later, the nucleic acid test results showed that the little brother was negative.

As the little brother woke up, everyone understood how his accident happened. It turned out that the courier was delivering necessities of life to the closed community that day, and he had been working hard for more than 12 hours.

On the evening of the 14th, it was raining and my little brother was in a state of fatigue. When riding a moped, he slipped and fell on the steps by the roadside. It resulted in abdominal trauma, rupture of the spleen, and massive intra-abdominal hemorrhage, and was sent to the emergency department of Xinhua Hospital.

“People who are still working on the front line during special periods must pay attention to the combination of work and rest, and put safety first to avoid unnecessary accidents.” Gong Wei, Director of General Surgery, Xinhua Hospital He reminded, “At the same time, patients with some underlying diseases must pay more attention to the law of life and minimize the occurrence of unexpected factors.”