Sugar cane is a sweet and juicy fruit

But before and after Qingming Festival

Be careful when eating sugarcane

Have you ever heard a saying? 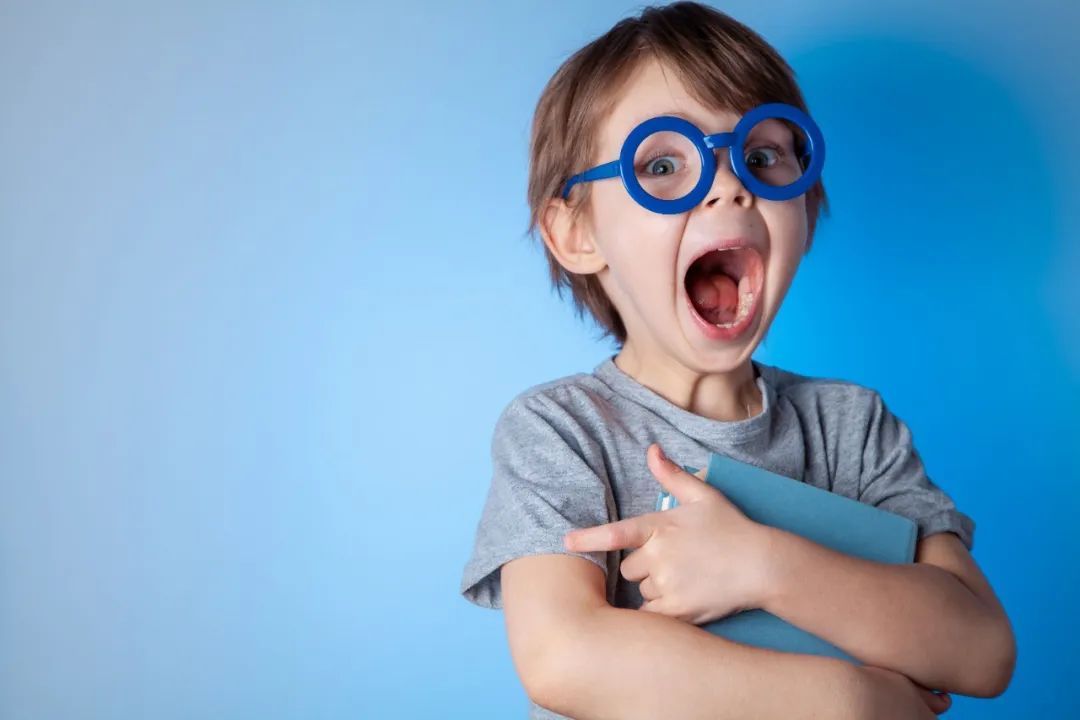 It’s not the sugarcane itself that has poisoned snakes

The spring temperature is warmer

The air is humid

This is the time when plant pathogens begin to become active

In severe cases, the internal organization of sugarcane

Mildewed sugarcane will produce a lot of toxins

Only Qingming sugar cane is more poisonous than snakes?

Can I still eat the moldy part after cutting it off?

Learn about these questions together

Sugarcane will produce a neurotoxin after mildew, which is a toxic metabolite 3-nitropropionic acid produced by a few species of Penicillium and Aspergillus. 3-Nitropropionic acid is indeed a powerful toxin. It has toxic effects on a variety of animals. After entering the human body, it is absorbed, and the onset is acute, usually ten minutes to ten hours.

Causes damage to the central nervous system in a short period of time, resulting in cerebral edema, headache, convulsions in severe cases, chicken-claw-like limbs, and dilated pupils; in severe cases, it can lead to ischemia, respiratory failure and death. There are also some patients who are poisoned by sugarcane toxins and have sequelae such as language and movement disorders.

Only before and after the Qingming Festival sugar cane is more poisonous than snakes?

If there is a relationship between Qingming Festival and sugarcane poisoning, it is related to the warming of the weather. In spring, the temperature keeps rising, and fungi such as mold are suitable for growth and reproduction, which is also the reason why most foods are not easy to store at room temperature. The sugarcane in this season is prone to mildew, and the moldy sugarcane has the risk of producing toxins, so the annual sugarcane poisoning incidents mostly occur from February to April.

It is worth noting that as long as the sugarcane is moldy, whether it is around the Qingming Festival or other seasons, it will still lead to poisoning.

Which sugar cane cannot be eaten? Can the leftover sugar cane be eaten by cutting off the moldy part?

It is not recommended to eat sugarcane with soft, discolored, wine-flavored, hairy, red hearts.

If you find that the sugarcane becomes soft, the color of the core is darker than normal sugarcane, brown or red, and it smells musty or distiller’s grains, this is moldy red-hearted sugarcane, don’t buy it, it will also be damaged when you buy it. To be discarded promptly.

How to choose sugar cane?

01 Look at the exterior and center part

Sugar cane with black and reddish skin, smooth and hoarfrost, is relatively fresh. If the sugarcane is of poor color, flocculent or hairy white matter appears at the end, and if there are reddish-yellow, tan, or blue-black spots on the cut section, it means that it has been mildewed. Do not buy such sugarcane!

03 Identify the presence or absence of odor

The juice extracted from normal sugarcane is sweet, crisp, tender and refreshing, and has the unique fragrance of sugarcane. If you smell sour, musty or distiller’s lees and other peculiar smells, it means that it has deteriorated, and such sugarcane cannot be eaten.

What should I do if I eat moldy sugarcane?

In addition to sugar cane

Spring and summer are in the mushroom world

It is also a human ingested wild poisonous mushrooms

The season of high incidence of food poisoning

Resolutely do not eat wild mushrooms

Some wild poisonous mushrooms are similar in appearance to edible mushrooms. Identification requires professional knowledge and the help of certain equipment. It is difficult to distinguish only by the naked eye and according to appearance characteristics such as shape, smell, color, etc., and it is very easy to accidentally eat and cause poisoning. .

2. Do not buy. Don’t buy mushrooms from roadside vendors. Even if you buy wild mushrooms in the regular market, you can’t relax your vigilance, especially wild mushrooms that you haven’t eaten or don’t know.

3. Do not eat. To avoid food poisoning, families should be careful about eating wild mushrooms. Group meals, catering services, folk tourism, etc., do not process and eat wild mushrooms to ensure the safety of food consumption.

Spring is warm and humid,

Suitable for a variety of germs to breed,

Everyone must pay attention to food hygiene,

Beware of getting sick from your mouth!