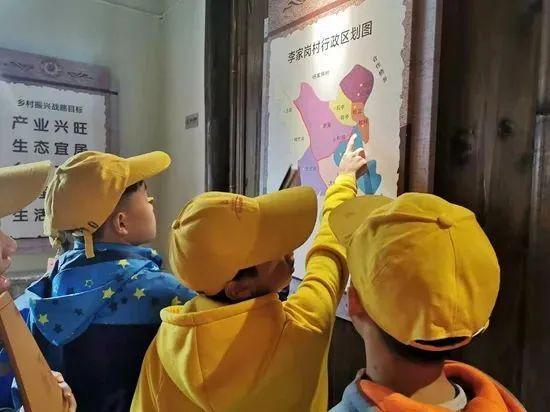 In recent years, the Youth League Branch of Xiehe Township Central School has insisted on themed educational activities such as party building, league building, red research, and inheritance of red genes. After multiple integration, the Memorial Hall of the former site of the Lijiagang Soviet in his hometown was used as the red research and education base of the school, and a red propaganda team of the Memorial Hall was born with young party members and teachers taking the lead, and members and students of the League members joined the battle. (Published by Wulingyuan)

[Source: Zhangjiajie on the Palm]