All health care workers involved in the fight against the virus are treated with due treatment and respect.

This time, the nineteen inspection teams will focus on supervising the local implementation of the Central Economic Work Conference and the goals and tasks set forth in the “Government Work Report”; special inspections are divided into stable growth, Stabilizing market entities, stabilizing employment and ensuring people’s livelihood, ensuring the stability of industrial and supply chains, and deepening the reform of “delegating power, delegating power, improving regulation and improving services” and optimizing the business environment are five aspects. Among them, the topic of “stabilizing employment and ensuring people’s livelihood” focuses on the issue of “delinquent rural doctor subsidies” related to grass-roots medical staff. According to the clues collected, the inspection team will make unannounced visits to verify the implementation of subsidies for basic public health services and epidemic prevention subsidies for rural doctors in various places.

In January 2020, the “Notice on Funding Guarantee Policies for the Prevention and Control of the Novel Coronavirus Pneumonia Epidemic” published by the Chinese government website has clarified the subsidy standards for epidemic prevention personnel:

•According to the first-class subsidy standard, for those who have direct contact with cases to be investigated or confirmed cases, diagnosis, treatment, nursing, nosocomial infection control, case specimen collection and pathogen detection, the central financial The subsidy is 300 yuan per person per day;

•For other medical personnel and epidemic prevention workers participating in the prevention and control of the epidemic, the central government will provide subsidies of 200 yuan per person per day. The subsidy funds shall be paid in advance by the local governments, and the central finance and local governments shall settle settlements according to the actual situation.

For the specific distribution standards, the State Council has also made clear instructions: 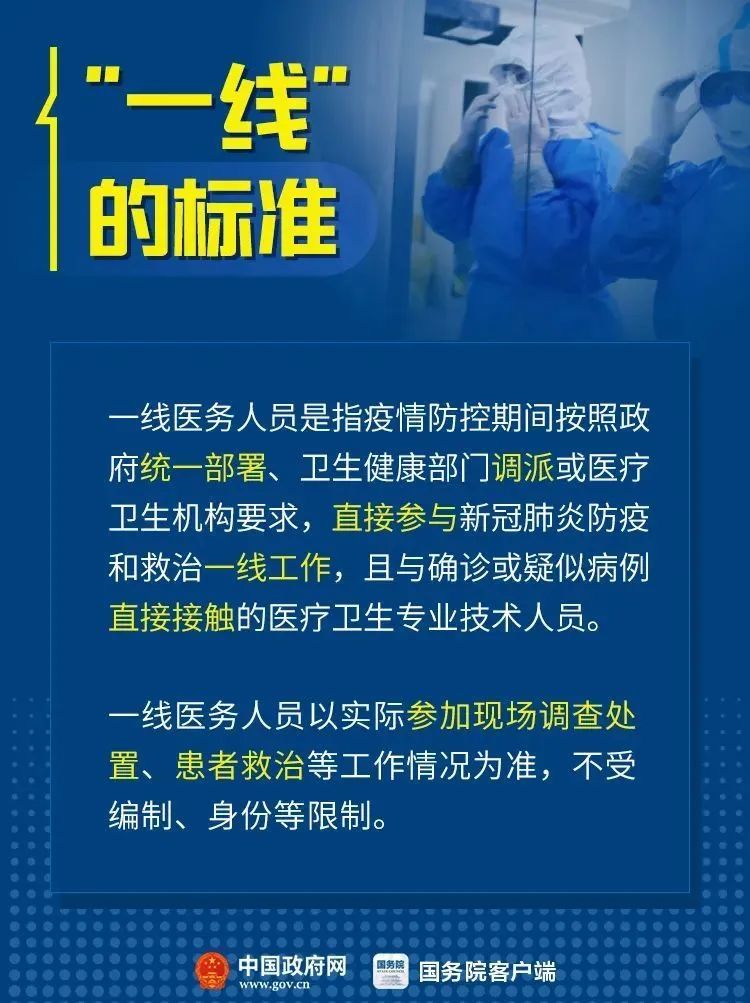 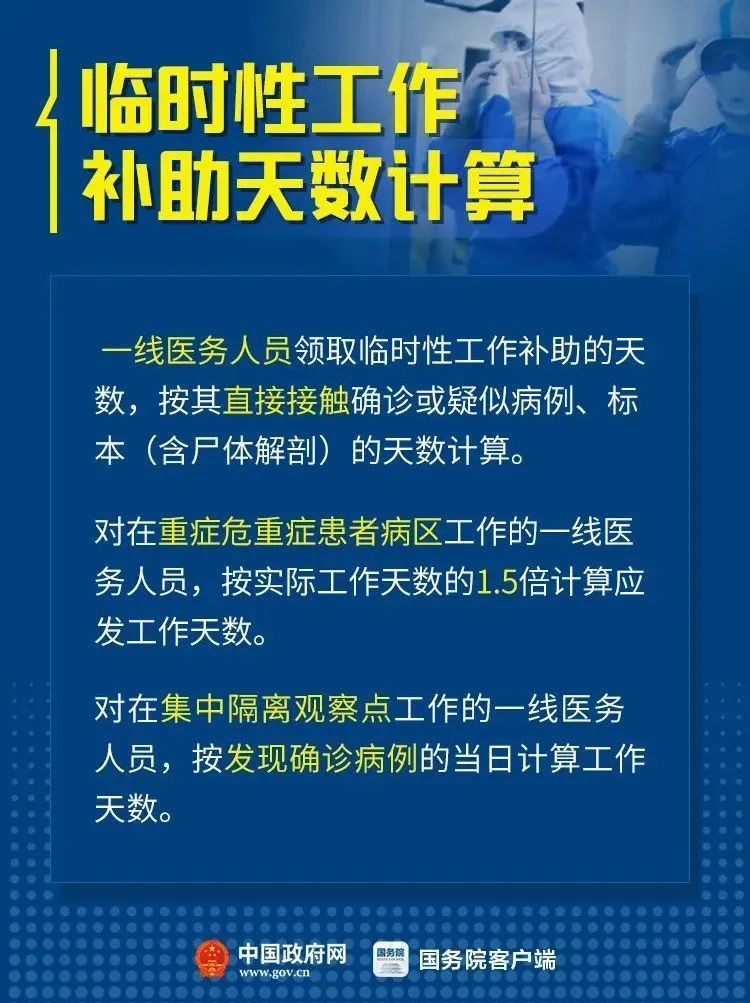 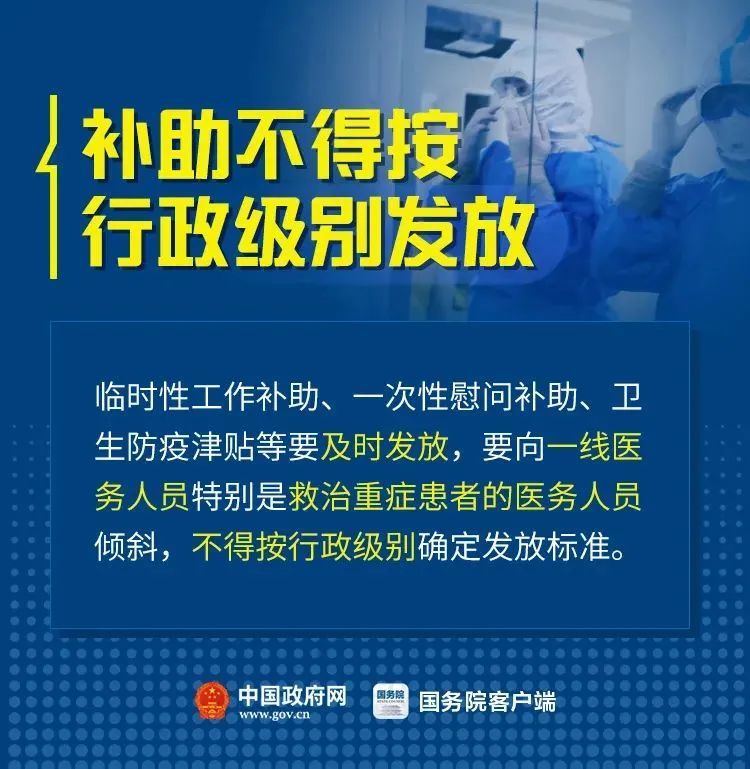 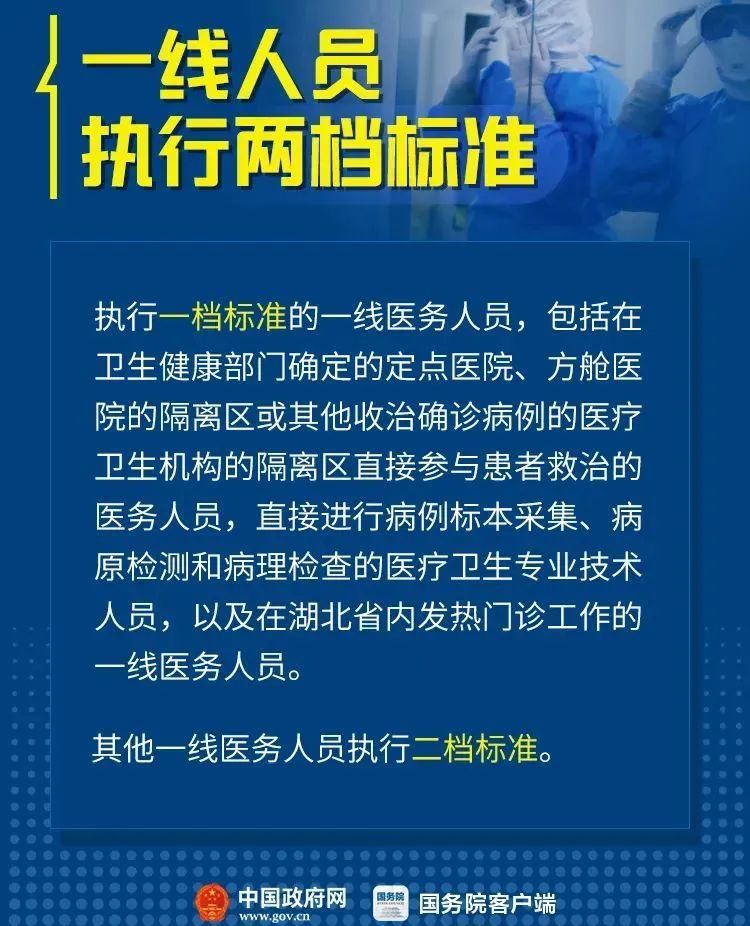 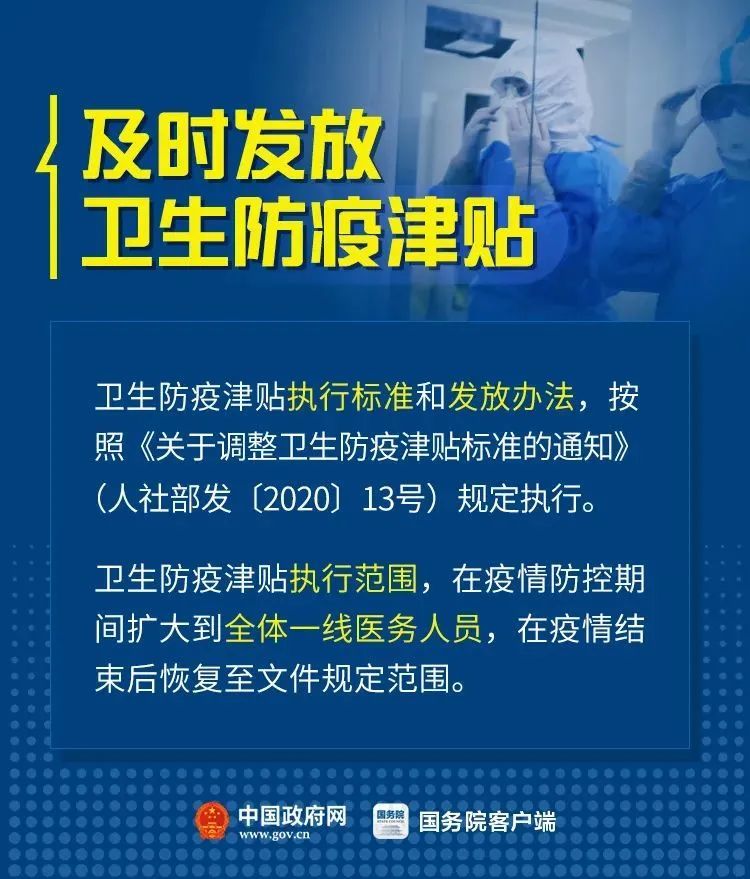 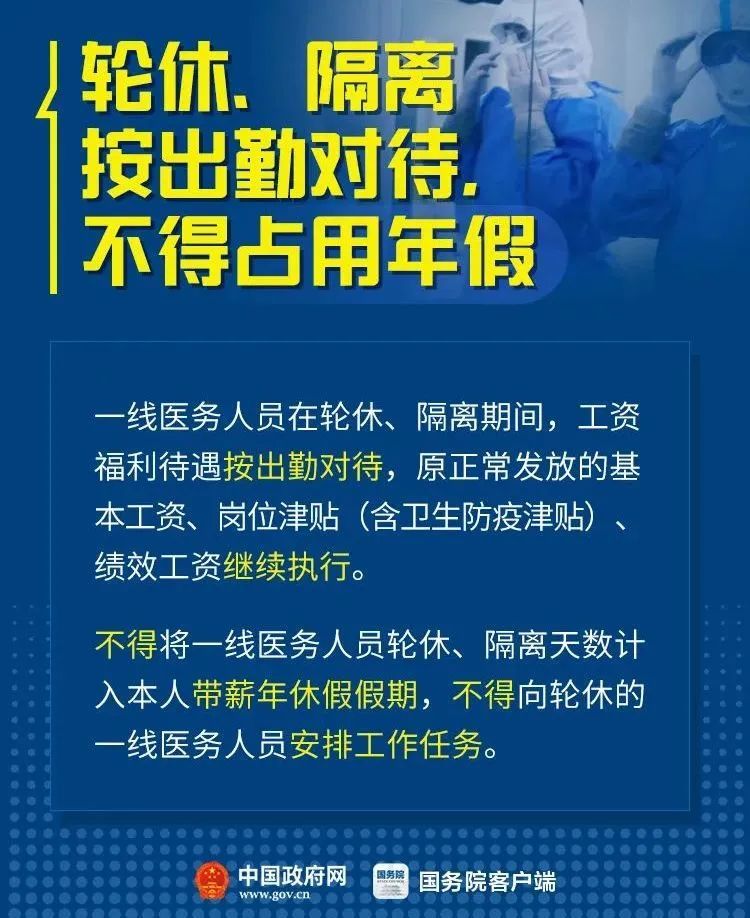 According to the “Notice on Expenses Guarantee Policies for the Prevention and Control of the Novel Coronavirus Pneumonia Epidemic”, the Health Committee of each province, city, autonomous region, municipality directly under the Central Government and the Xinjiang Production and Construction Corps will combine the actual situation of the province and city According to the situation, the temporary work subsidy standards for front-line medical staff of epidemic prevention and control have been announced one after another:

Only some policies are listed in the table, in no particular order 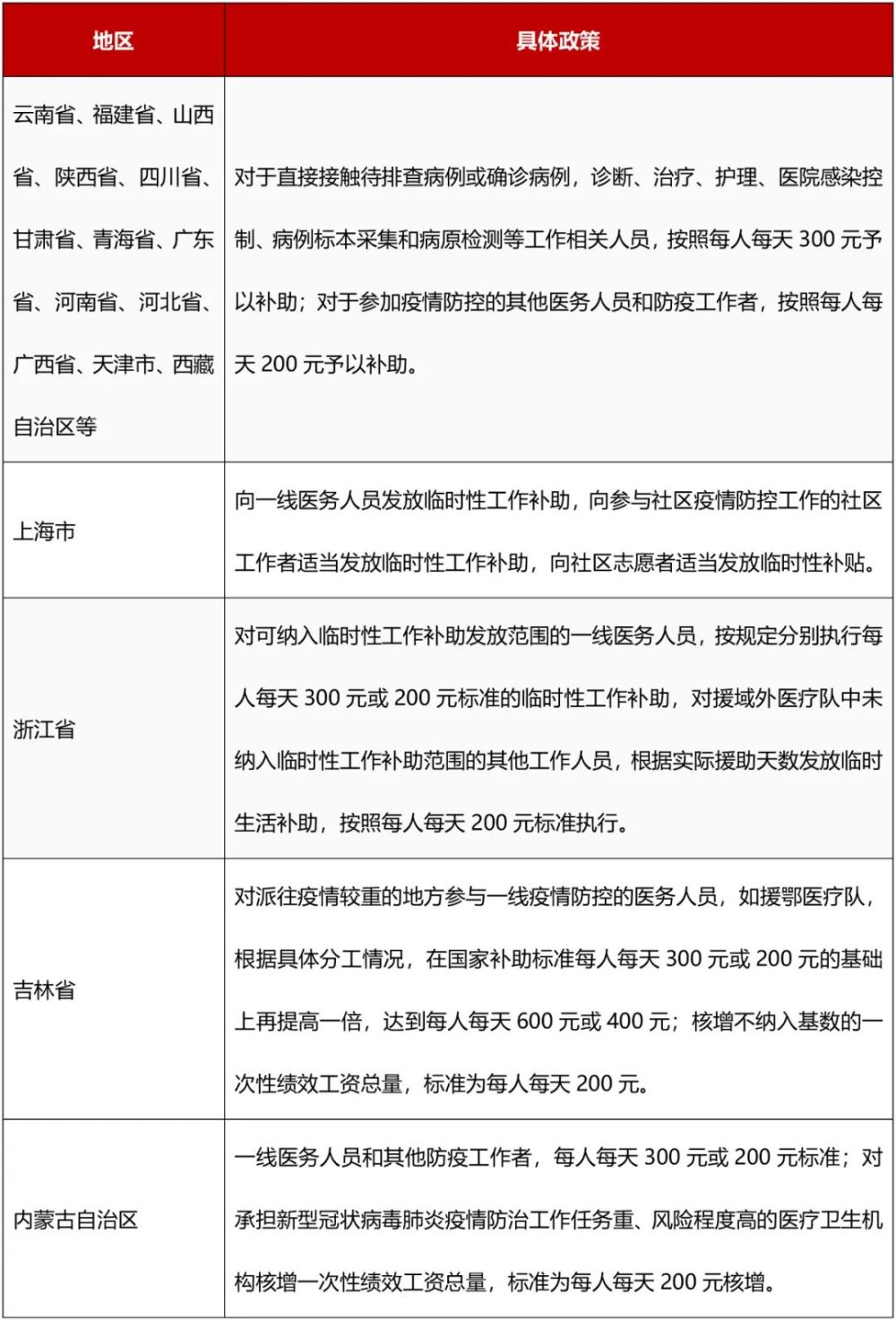 Note: The standard of temporary work subsidy issued by medical teams in Qinghai, Liaoning, Sichuan and other regions is 600 yuan per person per day

It can be seen from the above-mentioned subsidy labels that the temporary work subsidies given by the front-line medical workers in the provinces and cities are basically consistent with the subsidy standards stipulated by the state. Strong support from local finance at all levels. For the vast number of medical personnel involved in epidemic prevention work, their work should be recognized and encouraged. It is hoped that under the call of relevant national policies and after in-depth verification and implementation by various inspection teams of the State Council, all medical staff participating in the fight against the epidemic will receive due treatment and respect.