Changjiang Daily Wuhan Client August 3rd (Correspondent Pei Nishang) I didn’t expect that blowing a fan would cause hair to get caught in my eyes. Aier Eye Hospital finally removed Ms. Zhang, who had the hair in her eyes, with a wry smile on her face when she talked about her ups and downs in the medical treatment process.

Ms. Zhang, 47, lives in Caidian District, Wuhan. On August 2, after returning home from get off work, she turned on the fan to blow the air and felt that it was not enough to cool down, so she adjusted the wind speed to the maximum speed. Blowing and blowing, Ms. Zhang’s hair was twisted into her eyes. She felt a foreign body sensation and kept rubbing her eyes, but the symptoms did not ease. After her daughter saw it, she tried various ways to get the hair out of her mother’s eyes, but all were unsuccessful. So Ms. Zhang went to the local beauty salon and clinic, tried many ways, and even used surgical instruments, but the hair was still unable to be removed in Ms. Zhang’s eyes.

Later, Ms. Zhang came to Aier Eye Hospital Affiliated to Wuhan University. After receiving treatment, Lu Xiulan, the deputy chief physician of the eyelid and orbital disease/ophthalmology and cosmetic department, found that her hair had been pulled repeatedly in Ms. Zhang’s eyes. Caused subconjunctival hemorrhage in his left eyeball. 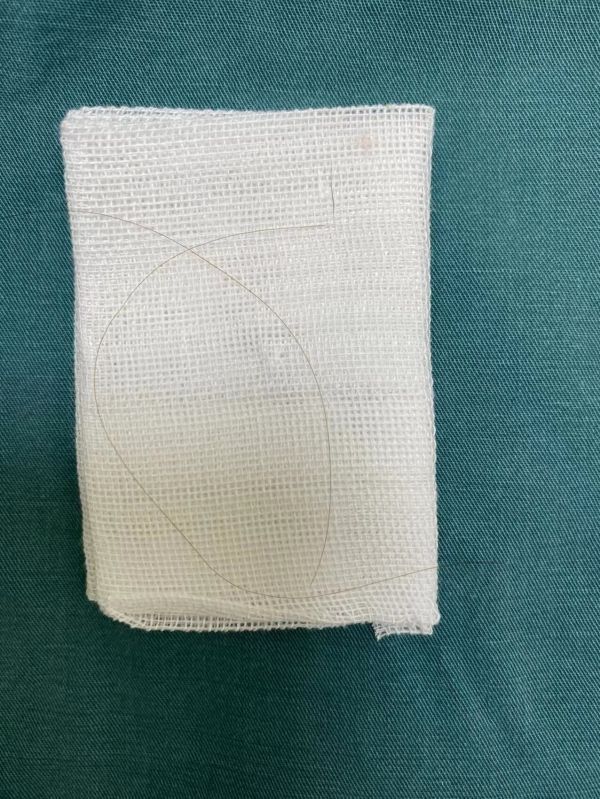 Under the microscope, Director Lu Xiulan successfully took out the hair twisted into the eye for Ms. Zhang. Fortunately, there was no trauma to her left eye. Director Lu Xiulan analyzed that after the hair was twisted into the eyes, the patient rubbed the eyes with his hands, causing two hairs to become knotted inside the eyes, and some of the hairs were stuck under the conjunctival sac, so they could not be taken out.

Director Lu Xiulan reminded that when foreign objects enter the eyes, remember not to rub your eyes with your hands, and you should go to the nearest hospital for ophthalmology immediately.

Tu Huifang, chief physician of eyelid and orbital disease/eye plastic surgery and beauty specialist, also reminded citizens and friends that sometimes “accidents” are hard to prevent. Rubbing the eyes can cause scratches on the cornea and conjunctiva, or even embedding foreign objects in the In the cornea, aggravating eye damage. Regardless of whether the foreign body is removed, it is necessary to go to the hospital for further diagnosis and treatment to check whether there is any residual foreign body and whether there is damage to the eye tissue.