Listen to the sound of autumn

The autumn night is dust-free and the moon is as silver. At this time, the night was quiet, and the chirping of insects in every corner of the courtyard outside the windows of the buildings in the community was sometimes clear, sometimes low, scattered high and low, ups and downs, and everything was so natural. Lying on the bedside, reading Ouyang Xiu’s “Autumn Sounds” under the lamp, what he heard in his ears was the chorus of various autumn insects. 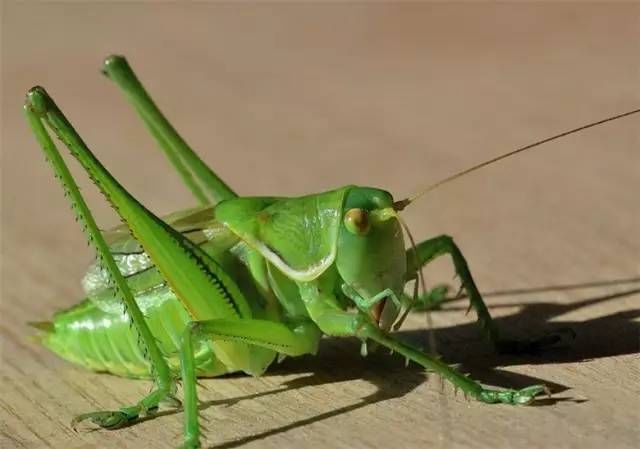 In my deep memory, the best time to listen to the chirping of autumn insects is on this crisp, starry night. At that time, in the haystacks in the corner of the house and the cracks in the bricks, there were various insects singing from time to time. “Chichi”, “Dudu”, “Squeak”… They sang and stopped, stopped and sang, and wanted to let the rhythm of autumn rhythm come and go across every corner of the world in the evening breeze. After listening for a long time, you can gradually hear different tones: some are loud and clear; some are elegant and beautiful; some are affectionate and tactful.

There are many autumn insects in my hometown, such as crickets, grasshoppers, golden bells, horse bells and dozens of other species. The most common ones are crickets and grasshoppers. Crickets, known as crickets in their hometown, are the sounds of nature that excite us. On the grass at night, the cricket sings like an ancient elegant man, playing the qin and drums, with a melodious bearing, neither impatient nor impetuous, full of gentleman’s style.

Among these autumn singers, I love listening to the sound of crickets. In the dark corner of the night, the crickets chirped “Ju ju ju, ju ju ju…” for a while, as if to tell people “cricket crickets, autumn is coming”, they greeted the arrival of autumn with tireless singing. In the evening, the children went to the corner of the old house or the rubble piles in the wild to catch crickets, followed the call and walked gently over, holding their breath to carefully identify their calls, and found that they were short, powerful and high in frequency. The sound source of this kind of cricket is often large, powerful in appearance, and strong in combat. When the identification is clear, slowly peel off the broken bricks one by one, and when it is discovered, it jumps away immediately. At this time, it is time to test patience. in the palm of your hand. This is definitely a technical job. If the speed is fast, it will hurt if you don’t grasp the power in your hand. If the speed is slow, it will jump away and can’t catch it. Therefore, it is better to catch one or two items at a time. That would be a big gain. 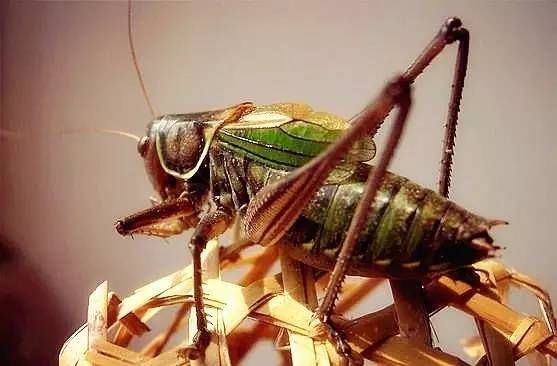 It is a pleasure to listen to the sound of crickets on an autumn night. The moonlight covers the earth, the mist floats in the air, and the sound of crickets is like a clear stream, following the moonlight, blending into the air, and dispersing in every blade of grass, every blade of grass can make everyone who can calm down. Clear inside. The sound of autumn is actually a touching and harmonious music, which makes people listen, appreciate, and think about it… ordinary life often contains philosophy and emotion. In this era of faster and faster pace of life, we are always trapped by too much impetuousness, worldliness and superficiality in the world. Listening to the sound of autumn makes the heart feel more touched by nature. Not to be infested by the dust of the world, not to be drowned out by the sound of fame and fortune. In the desolation of the fading prosperity, face the ups and downs calmly; in the hustle and bustle of the world, keep the peace and indifference of the mind; in the watch and waiting of life, be more pure and firm. 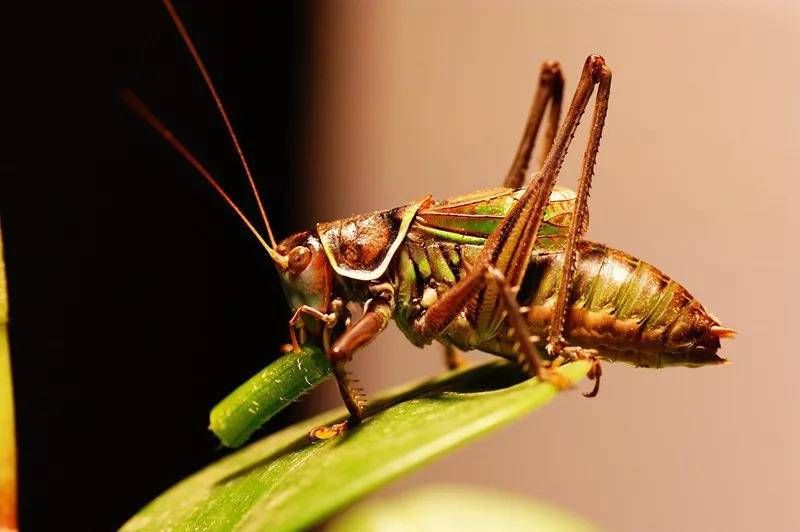 The work “Reading Lu Xun at Night” won the second prize of the national “Walking with the Republic, Good Books, Accompanying Me Growing Up” reading and writing competition, and “Seeing Social Changes from Diet Changes” won the first prize of the National Day essay on the 60th anniversary of the founding of the People’s Republic of China . “Green phoenix tree” won the third prize of outstanding literary and artistic works for practicing socialist core values. “Growing up with the great motherland” won the first prize of the “Welfare Lottery Cup, Me and New China” award-winning essay. “Nostalgia for the Old Road of the Yellow River” won the Excellence Award in the Prose Group in the 4th China Xiajin Tingguo Poetry (Prose) Competition. “Ask about Xibaipo” won the “Yan’an Cup” award for the most beautiful travel writing in China.