The incidence of bowel cancer in China is increasing twice as fast as the world average. People over 40 years old are the concentrated incidence group of colorectal cancer, and they have been getting younger in the past ten years.

Academician Li Zhaoshen once said at a meeting: “If you are over 45 years old and have not had a colonoscopy, you must have a colonoscopy before the end of the year. No problem for ten years, you will not get rectal cancer, because polyps can be prevented by cutting out polyps, which is the basic law of cancer, so colon cancer screening is a very effective method.”

In recent years, due to changes in dietary structure and other reasons, the incidence rate has been increasing year by year, but many people lack understanding of it, and there are no obvious symptoms in the early stage of colorectal cancer, so many patients have been diagnosed with colorectal cancer. It was found that most of them were in the middle and late stage, which seriously affected the treatment effect.

The incidence of bowel cancer in China is increasing twice as fast as the world average. People over 40 years old are the concentrated incidence group of bowel cancer, but they have been getting younger in the past decade.

Let’s take a look at the following case, an early stage colon cancer detected by an asymptomatic physical examination.

Male patient, 50 years old. I have no obvious symptoms. I heard from others that I should have a colonoscopy when I am old, so I came to our hospital for a colonoscopy.

Multiple broad-based, pedunculated polypoid-like bulges were seen in the rectum, sigmoid colon, and ascending colon. One of the sigmoid colon polyps has a white depression on the surface. 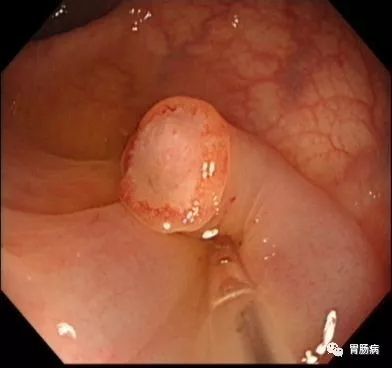 NBI observed the disappearance of glandular duct structure, and also considered the possibility of malignant transformation. 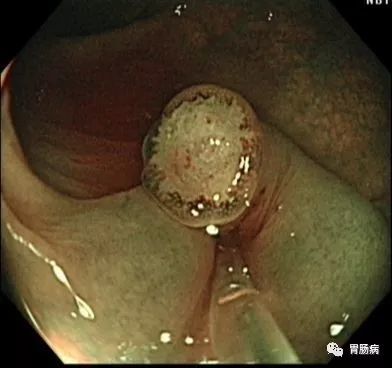 The same snare is depressed and the lesion is resected. The base of the lesion was approximately 1 cm from the resection margin. 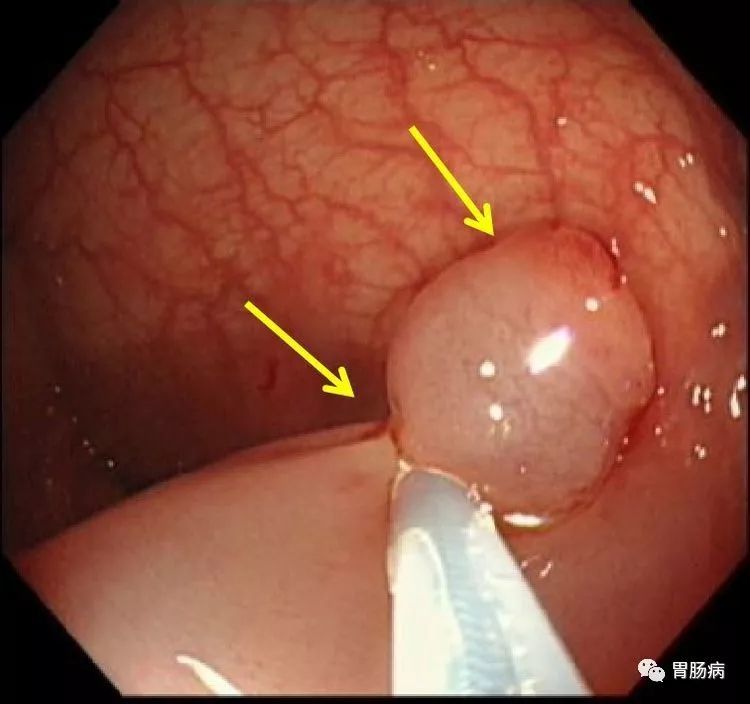 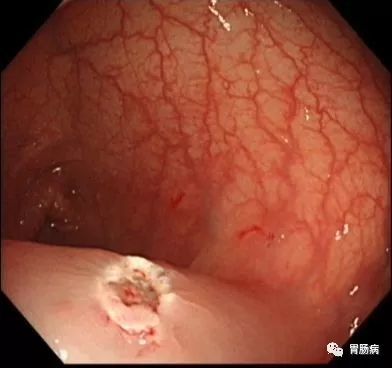 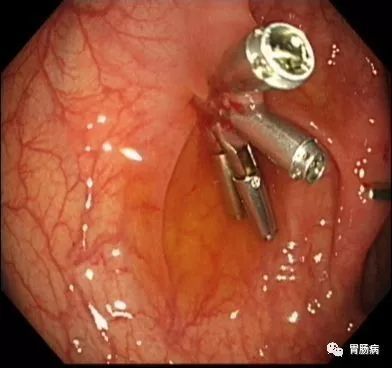 Pathology results show that the polyp is cancerous. 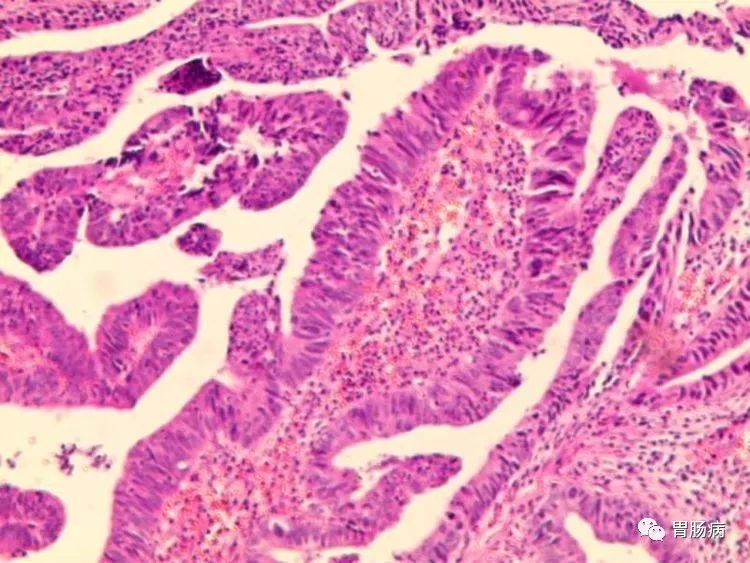 These two patients usually had no obvious symptoms and underwent colonoscopy, and both found cancerous polyps. After extended endoscopic resection, they were cured. The goal that we endoscopists have been striving for: early detection, early treatment, and saving more lives!

These two patients should be thanked not by us, but by themselves. It is they who check in time to discover problems as soon as possible, receive timely and reasonable treatment, and ultimately benefit themselves. !

Generally go through this process: 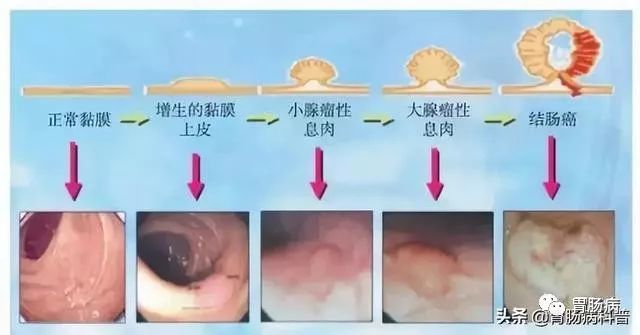 This process generally takes 5 to 10 years. We have enough time to find out and remove it in time to avoid future troubles.

Colon polyps are mostly asymptomatic in most cases and are mostly found during routine colonoscopy, digital rectal examination, or surgery.

Therefore, intestinal polyps are time bombs in the body. If they are not detected and removed in time, they will lead to catastrophe sooner or later. As long as a colonoscopy is done in time and it is caught before it becomes malignant, it can be effectively prevented.

The early symptoms of gastrointestinal cancer are not obvious,

The reason is the lack of a colonoscopy or digital rectal examination.

According to relevant data, only 8.8%-10% of patients with colorectal cancer were diagnosed within one month after symptom onset,

More than 80% of patients with gastrointestinal tumors admitted to outpatient clinics are diagnosed in the middle and late stages, and the five-year survival rate is less than 20%.

The cure rate for early stage cancer is greater than 90%! , Unfortunately, less than 10% of early cancers are found due to active screening!

Most early-stage cancers of the gastrointestinal tract are asymptomatic. Once symptoms such as gastrointestinal bleeding, abdominal mass, difficulty swallowing, and weight loss appear, most of them are in the middle and late stages.

Many people feel that gastrointestinal endoscopy is too uncomfortable, and they do not have any symptoms, so they do not need endoscopy, which often misses the best time to detect early cancer.

Compared with other tumors, colorectal cancer develops relatively slowly and metastasizes later. If the vigilance of this disease can be improved and relevant examinations done as soon as possible (colonoscopy is preferred), it can be eliminated in the budding state.

Is a colonoscopy mandatory at 40?

First, colorectal cancer is different from other cancers in that it has insidious symptoms at first, and most of them have no symptoms in the early stage;

Third, it grows extremely slowly, taking about 10-15 years to go from polyps to bowel cancer.

The high incidence of colorectal cancer is after the age of 50, so if we want to detect early cancer and precancerous lesions, we must catch it before it gets worse, that is, before the age of 40, or even 35 Before, a colonoscopy found it!

When it is still a polyp, we can find it, find it, remove it, and review it regularly to prevent it from turning into cancer.

It’s that simple, isn’t it so easy to cry?

So, for this most easily preventable cancer, if you get it, it is the most wronged in the world! 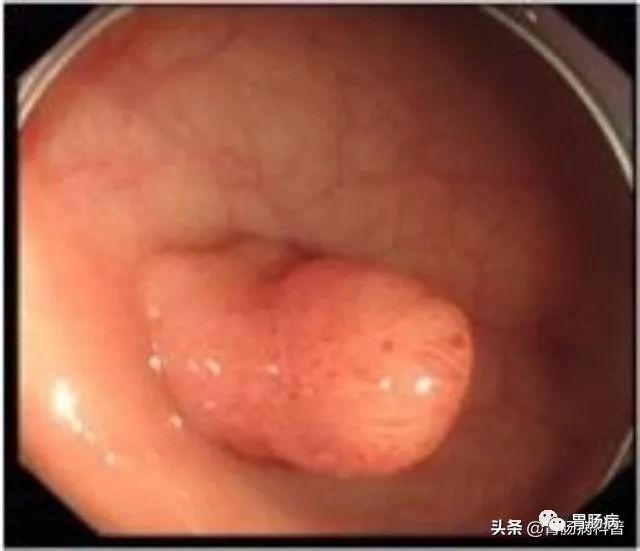 In the following situations, a colonoscopy should be done immediately:

1. Blood in the stool

Colorectal cancer is deep and insidious. When the tumor is small and has no necrosis and bleeding, it is asymptomatic. Blood is one of the early symptoms of all colorectal cancers.

Generally, only positive fecal occult blood is seen in the early stage, and it gradually becomes bloody stool and mucus bloody stool.

Blood in the stool is often the first symptom of rectal cancer patients, and the amount is very small in the early stage, mostly with fresh blood on the side of the stool surface.

A small number of patients excrete larger drops of fresh blood after the stool is passed.

Sometimes it is not visible to the naked eye due to a small amount of blood or a long stay in or in the body, but the fecal occult blood test is positive. 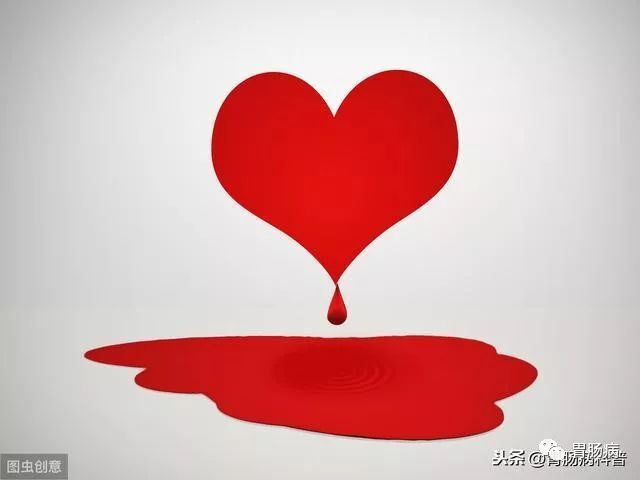 Changes in bowel habits, frequency, and constipation or unexplained diarrhea occur when the colorectal tumor is relatively large, eroded, ulcerated, and infected.

Some people experience diarrhea after constipation, or just have stools that are dry at the beginning and thin at the end, or have alternating constipation and diarrhea.

If the cancer protrudes in the rectal cavity and compresses the feces, the discharged feces tend to become thinner, deformed, flat, or pitted, and sometimes there are blood stains on the deformed feces.

4. Diarrhea or alternating diarrhea and constipation

Some patients have diarrhea as the first symptom. The number of daily bowel movements increases, which can be bloody mucus, thick bloody mucus, and may be accompanied by tenesmus, unclear stools and emptiness in the anus.

About 50% of people with rectal cancer experience pain during bowel movements, ranging from mild to severe.

It is more common in the right abdomen, which is one of the manifestations of right colon cancer. It indicates that it has reached the middle and advanced stage. There may be nodularity on the surface of the mass. Generally, it can be pushed, but it is fixed when the tumor is advanced. , There may be tenderness when co-infected.

Due to the consumption of tumor growth and long-term chronic blood in the stool, patients may have anemia symptoms such as paleness, fatigue, dizziness, weight loss, low fever, progressive weight loss, hepatomegaly, edema, jaundice and Ascites etc.