Why are these people poisoned?

In 2014, a child died in a village in Heyuan City, Guangdong Province. The children of two migrant workers had stomach pains at home. The elderly at home, based on their life experience, went up to the mountain to collect them to clear the heat. The detoxified “honeysuckle” was given to two children, and the 4-year-old girl died and the 2-year-old boy was seriously injured.

In 2017, still in Shaoguan, Guangdong, a couple were sent to the hospital at the same time, both of them were in a deep coma and blackened. The family members said that the female patient went to climb the mountain a few days ago, and picked “honeysuckle” by the way, and gave her husband who had a cold to drink some water.

In 2018, still in Guangdong, a man bought traditional Chinese medicines for colds online, including the classic heat-clearing and detoxifying medicine “Honeysuckle”. The man fell into a coma shortly after taking the medicine. Fortunately, he was rushed to the hospital in time, and he was out of danger after a night of rescue.

In these cases of poisoning, the patients had the experience of consuming traditional Chinese medicines of unknown origin before the onset of symptoms.

Honeysuckle has been known as a good medicine for clearing away heat and detoxification since ancient times. Some people make it into heat-relieving drinks such as honeysuckle dew, whichever is “cold in nature”.

However, in the above cases, the “honeysuckle” self-reported by the patients and their family members is probably not the real honeysuckle, but the heartbroken grass with a certain similarity in shape to the honeysuckle! 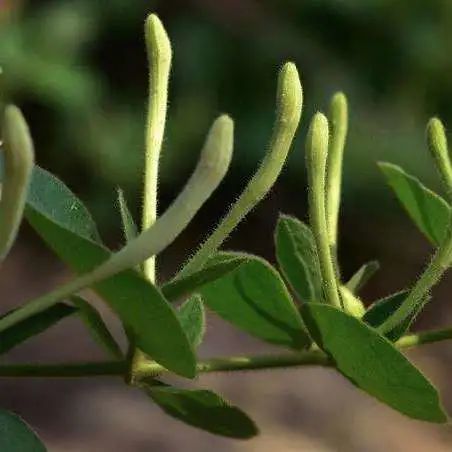 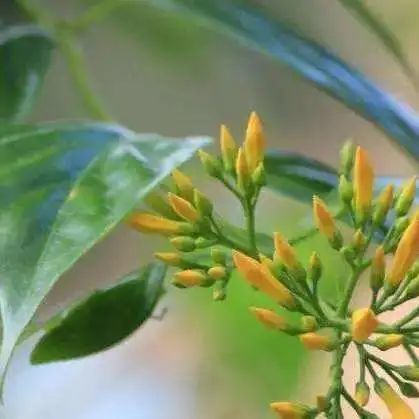 Jin Yong’s novel “The Condor Heroes” says that Yang Guo accidentally fell in love with the poison of love flowers in the Valley of Heartbreak, but fortunately he was saved by taking the highly poisonous heartbroken grass growing on the edge of the heartbroken cliff.

In real life, there is indeed the existence of heartbroken grass, but it does not grow on the so-called “broken heart cliff”, but is distributed in the sunny places in Jiangxi, Guangdong, Fujian, Yunnan, Guizhou and other places. The scientific name is Marqianaceae plant vine, alias hook kiss, big tea medicine, yellow flower bitter vine, etc. The strychniopsis, also derived from strychnidae, is a famous “toxic decoction piece” in traditional Chinese medicine, and it needs to be used with caution after a clear diagnosis by a doctor.

The alkaloid alkaloid in Broken Heart Herb is extremely toxic and can cause dizziness, severe abdominal pain, foaming at the mouth, mydriasis, jaw loss, muscle weakness, and in severe cases, breathing died of exhaustion.

Honeysuckle and Brassica, which have different plant origins, are still very recognizable in appearance. The reason why it is mistaken is because Brokenhearts blooms in May every year, which is the same flowering period as honeysuckle. The flower color is bright yellow, and the shape of the flower is similar to that of the unopened honeysuckle. Ordinary people are likely to ignore their differences.

What is the difference between honeysuckle and heartbroken flowers?

What is the difference between honeysuckle and heartbroken leaves?

The leaves of Brassica chinensis are smooth and leathery, while the leaves of Honeysuckle are papery and matte

Buy traditional Chinese medicines through legal channels, and do not use unknown plants purchased online or picked by yourself.

If you accidentally ingest Broken intestine, or other plants similar to honeysuckle, you should immediately go to the doctor and induce vomiting without delay. 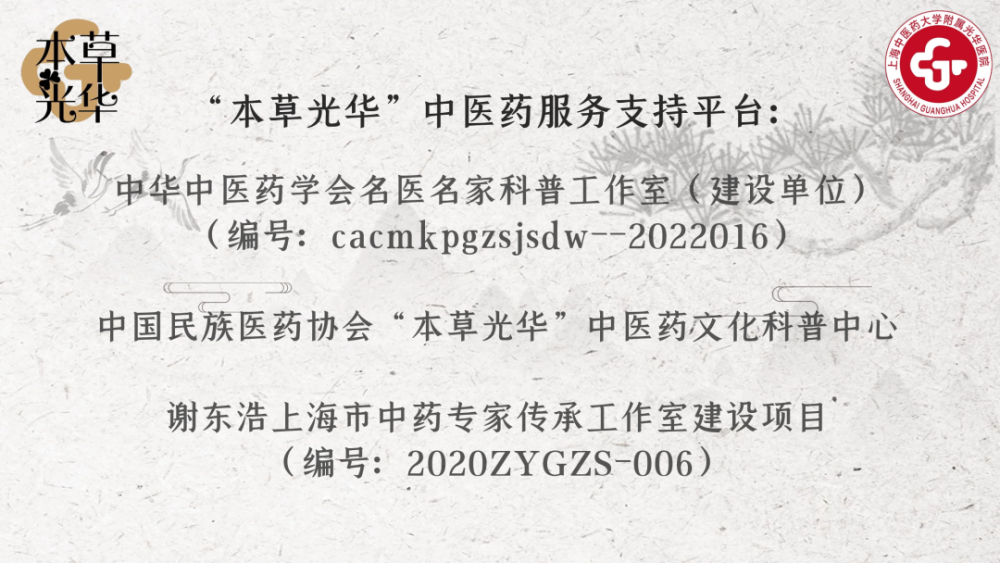