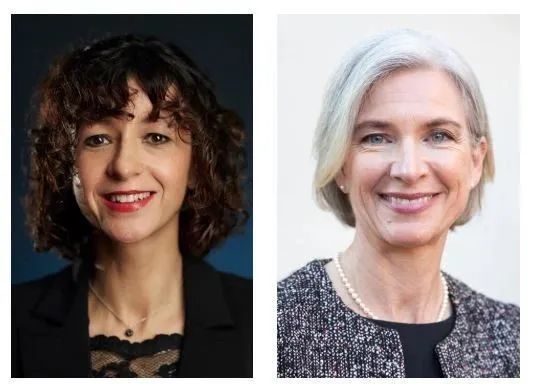 CRISPR/Cas9 gene editing technology has become a powerful tool for scientific researchers to edit genomes in basic research, and is known as “gene scissors”. Prof. Emmanuelle Charpentier and Prof. Jennifer Doudna have made outstanding contributions in the development of the CRISPR/Cas9 gene editing system. Using these techniques, researchers can now alter the DNA of animals, plants and microorganisms with extreme precision. The advent of this technology has revolutionized the life sciences, not only contributing to the development of novel cancer treatments, but may also make the dream of curing genetic diseases a reality. 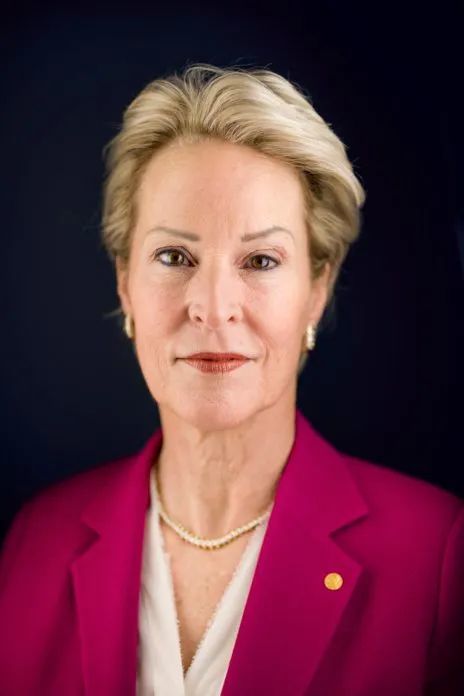 Since the birth of life 3.7 billion years ago, hot springs, deep seas, deserts, every corner of the earth has been filled with different creatures. And all of this is inseparable from the enormous power of evolution. Evolution is equally important for proteins, the molecules of life. The 2018 Nobel Prize in Chemistry was awarded to three scientists who draw inspiration from evolution, and Professor Frances H. Arnold is one of them.

Professor Frances H. Arnold performed the directed evolution of enzymes for the first time in 1993. Enzymes are a type of protein that are usually used to catalyze chemical reactions. Since then, she’s streamlined what’s routinely used to develop new catalysts. The enzymes that have been streamlined by Prof. Frances H. Arnold can be used to make chemicals in a more environmentally friendly way, such as pharmaceuticals, as well as to produce more environmentally friendly renewable fuels for the transportation sector.

2015 Nobel Prize in Physiology or Medicine 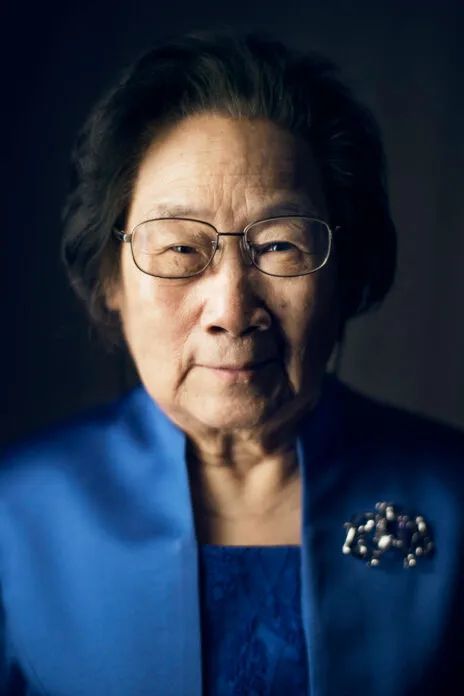 Malaria is one of the diseases caused by parasites that have plagued humans for thousands of years. The traditional treatment for malaria is the use of chloroquine or quinine, but the success rate of this method is declining, and malaria infection rates are on the rise. Chinese scientist Tu Youyou extracted artemisinin with a new chemical structure from Artemisia annua. Artemisinin can quickly kill malaria parasites at an early stage and significantly reduce the mortality rate of malaria patients. In 2015, Youyou Tu was awarded the Nobel Prize in Physiology or Medicine along with two other scientists who discovered new treatments against roundworm infections. As the selection committee for the Bell Prize in Physiology or Medicine noted, their findings fundamentally changeChanged the treatment of parasitic diseases.

2014 Nobel Prize in Physiology or Medicine 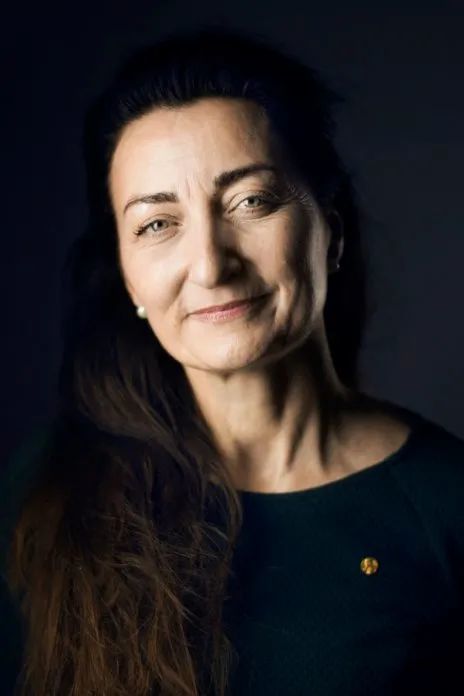 How do we know where we are? And how do you find your way from one place to another, and store that information so you can remember it the next time you need it? MaProfessor y-Britt Moser’s discovery is related to this GPS positioning system of the brain.

In May 2005, Professor May-Britt Moser and another professor discovered a key component of the brain’s localization system. They identified a type of nerve cell called a “grid cell” that generates a coordinate system and allows precise positioning and pathfinding. Their subsequent research shed light on how “grid cells” make positioning and navigation possible. In 2014, Professor May-Britt Moser, along with two other scientists, was awarded the Nobel Prize in Physiology or Medicine “for the discovery of the cells that make up the positioning system of the brain”.

2009 Nobel Prize in Physiology or Medicine Telomeres play an important role in ensuring that chromosomes are fully replicated and not damaged during cell division. Telomeres are like caps, located at the ends of chromosomes, and are called “life clocks” by scientists. Each time a cell divides, the telomere shortens, and when the telomere can no longer be shortened, the cell cannot continue to divide and dies.

Professors Elizabeth Blackburn and Jack Szostak have discovered that a special DNA sequence in telomeres protects chromosomes from degeneration. Subsequently, Professor Elizabeth Blackburn and Professor Carol Greider together discovered telomerase, which forms telomeric DNA. In 2009, the Nobel Prize in Physiology or Medicine was awarded to these three scientists for their “discovery of how telomeres and telomerase protect chromosomes”. Their findings are of great significance for human beings to conquer cancer and study aging. In every cell of an organism, DNA molecules are present that determine the appearance and function of a person, plant or bacterium. The ribosome is the place where DNA information is converted into proteins, the main performers of life activities. Because ribosomes are essential to life, they are also prime targets for new antibiotics.

The 2009 Nobel Prize in Chemistry was awarded to three scientists who have made outstanding contributions to the study of the structure and function of the ribosome. Professor Ada E. Yonath is one of them. Prof. Ada E. Yonath and her team mapped the structure of the ribosome, which consists of hundreds of thousands of atoms, using X-ray crystallography. This has important implications for scientists to develop new antibiotics.

2008 Nobel Prize in Physiology or Medicine 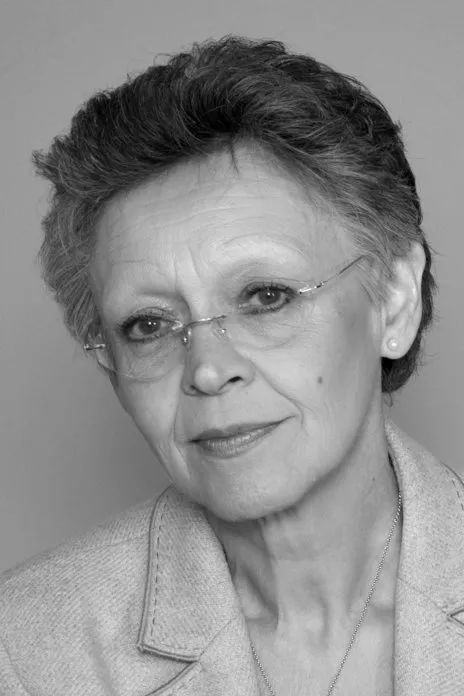 Retroviruses are viruses whose genomes are composed of RNA, the genes of which can be integrated into the DNA of host cells. In 1983, Professors Françoise Barré-Sinoussi and Professor Luc Montaigner discovered in patients with swollen lymph glands a retrovirus that attacks lymphocytes, a type of blood cell important to the body’s immune system. This retrovirus, known today as the human immunodeficiency virus (HIV), has been shown to be responsible for the immunodeficiency disease AIDS. In 2008, Prof. Françoise Barré-Sinoussi and Prof. Luc Montaigner were jointly awarded the Nobel Prize in Physiology or Medicine for their discoveries that are crucial to radically improving the treatment of AIDS patients.

2004 Nobel Prize in Physiology or Medicine 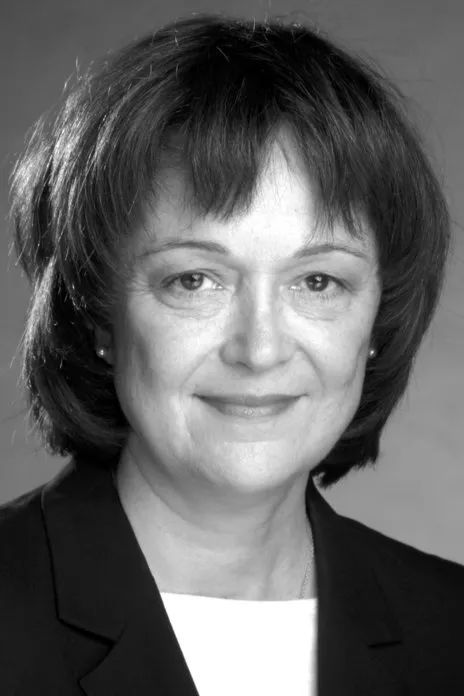 The human nose can recognize and remember about 10,000 different odors, but for a long time we didn’t know the secrets. In 2004, the Nobel Prize in Physiology or Medicine was awarded to two scientists who have made outstanding contributions to elucidating the workings of the olfactory system. Professor Linda Buck is one of them.

In 1991, Professor Linda Buck and Professor Richard Axel discovered how hundreds of genes in DNA encode the odor sensors of olfactory neurons in the nose . Each receptor is a protein that changes when an odorant attaches to the receptor, allowing the signal to be transmitted to the brain. Small differences between different odor sensors mean that certain odors cause a certain receptor to release a signal. Odors are composed of a large number of different substances, and we define different signals from receptors as different odors. 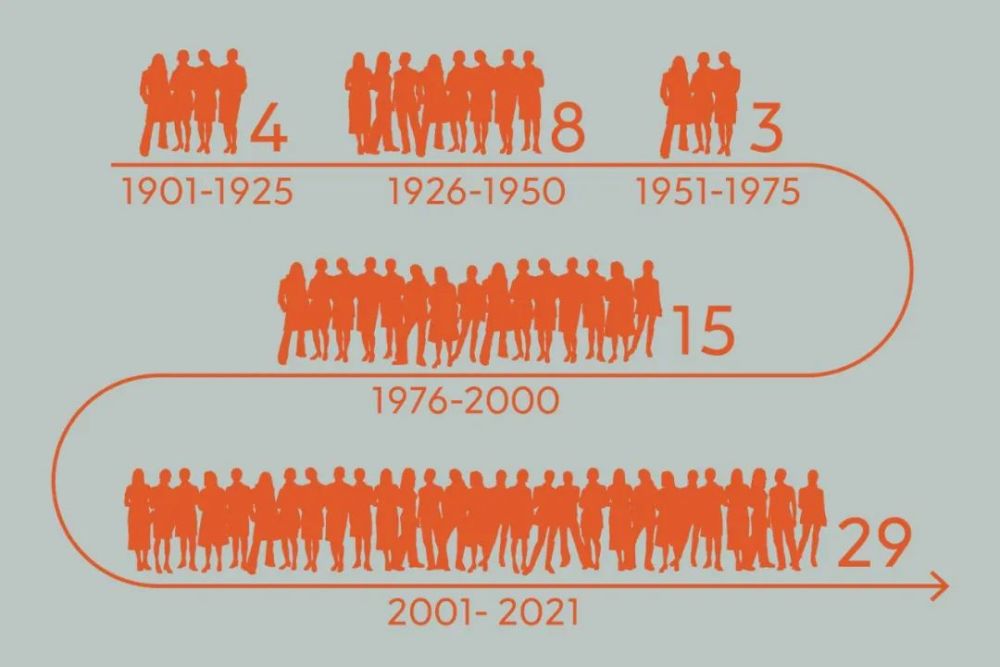 ▲Number of women who have won Nobel Prizes over the years(Image source: Nobel Prize official website)

This article is from WuXi AppTec’s content team. Individuals are welcome to forward it to Moments, and media or institutions are not allowed to reprint it to other platforms without authorization. For reprint authorization, please leave a message on the WeChat public account of “Medical Guanlan” to contact us. For other cooperation needs, please contact [email protected]