With the popularity of various electronic products, more and more people are suffering from nearsightedness, farsightedness or astigmatism, all of which are refractive errors. Refractive errors can cause vision loss and have a certain impact on normal life. You should go to the hospital for a refractive examination to understand the detailed condition. So what about the refraction report? 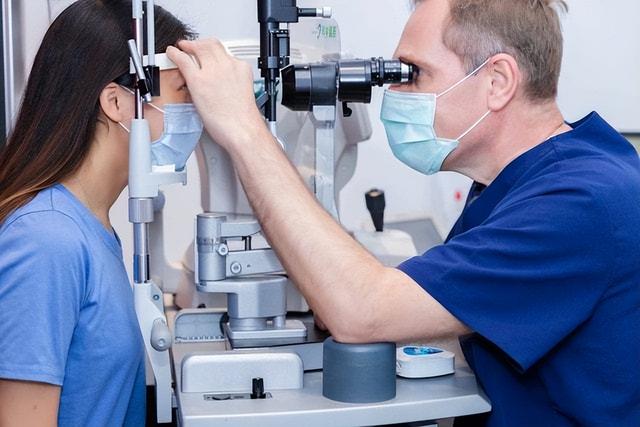 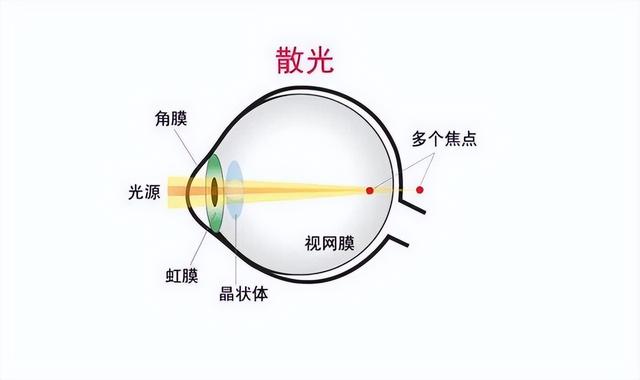 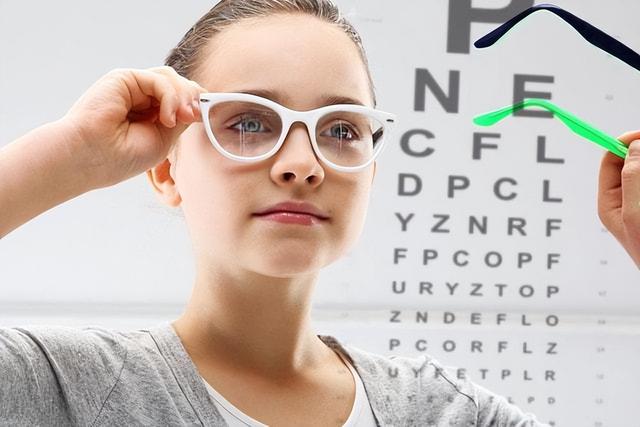