(Observer Network News) According to Taiwanese media Dongsen News, the Taiwan Epidemic Command Center announced on August 3 that there were 23,919 new confirmed cases of new coronary pneumonia on the island, including 23,718 local cases and 201 imported cases. 32 deaths were added.

The command center said that there was a second BA.5 family cluster on the island. A man in his 30s was a BA.5 community infection case announced recently. One of the two family members who lived with him was positive, a mother in his 60s. The gene sequencing results were released today, and it was also infected with BA.5, which was confirmed to be a BA.5 family cluster. 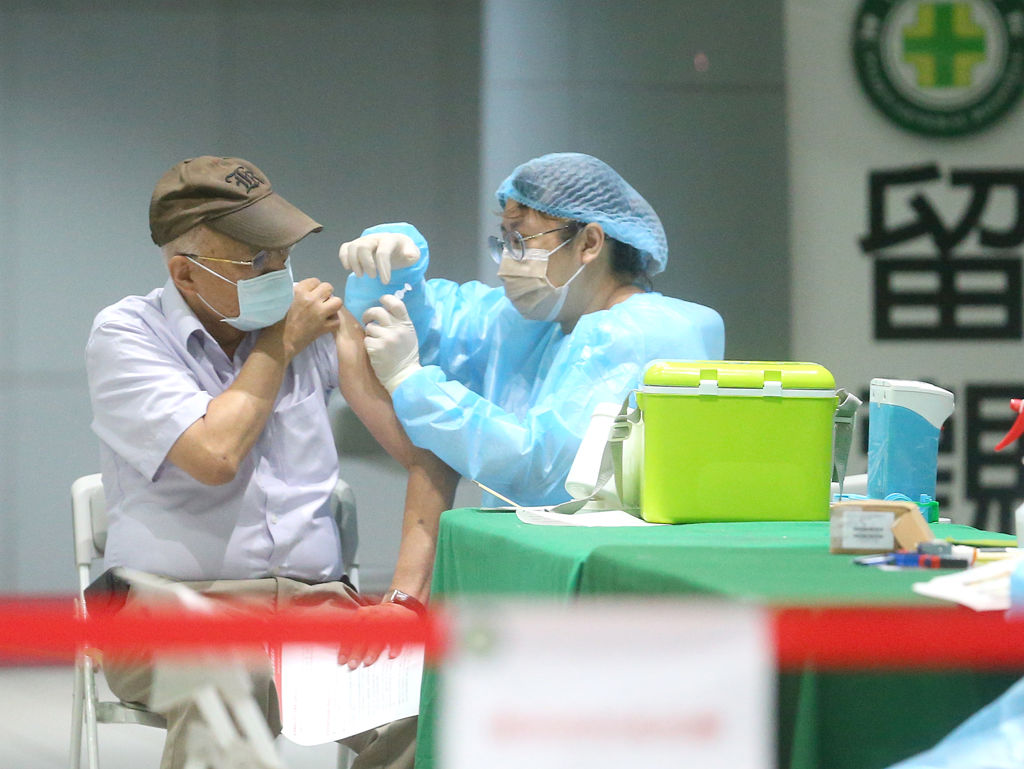 The command center said there were 23,718 new local cases today, of which 10,928 were males and 12,783 were females. Seven cases under investigation were between the ages of under 5 and over 90.

The command center pointed out that there were 32 new deaths from local cases today, including 20 males and 12 females, aged in their 40s and 90s. Get 3 doses of the new crown vaccine.

The command center said that of the 201 newly imported cases, 115 were males and 86 were females, ranging in age from under 5 to over 80 years old. The entry date is from July 6 to August 2 this year.

According to the statistics of the command center, as of now, the cumulative number of confirmed cases of new coronary pneumonia on the island has reached 4,652,186, including 20,724 imported cases, 4,631,408 local cases, 36 Dunmu Fleet, 3 aircraft infections, 1 unknown and 14 investigations. middle. Since 2020, a total of 9,026 new coronary pneumonia deaths have been reported, of which 9,011 are local cases and 15 are imported cases.