On August 10, the topic of Su Bingtian, the “first sprinter” in Asia, that he is a descendant of Su Shi was searched on Weibo and continued to maintain its popularity. Although the person in charge of Su’s ancestral temple told the media that according to the genealogy records, Su Bingtian was indeed the 29th generation grandson of Su Dongpo. However, some experts believe that even if many genealogies are ancestral, the accuracy cannot be absolutely guaranteed due to the long span of time and the interruption of records. 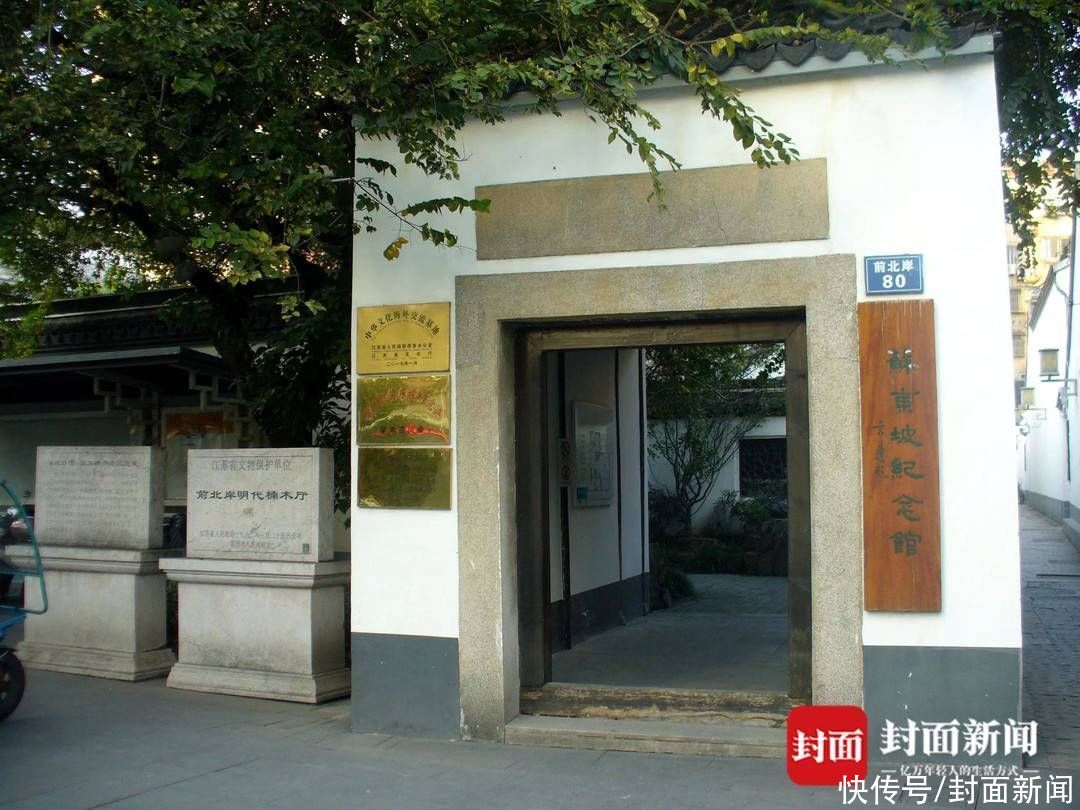 Changzhou, Jiangsu is the last stop in Su Dongpo’s life. The great writer of the Northern Song Dynasty came to Changzhou many times. In the first year of the Jingguo period (1101 yuan) in the Northern Song Dynasty, Su Dongpo traveled long distances and returned to Changzhou from the Hainan exile with his family. more than 40 days. In order to commemorate Su Dongpo, Changzhou established a Su Dongpo Memorial Hall, which opened to welcome guests in 2015. Today, it has become one of Changzhou’s cultural landmarks. 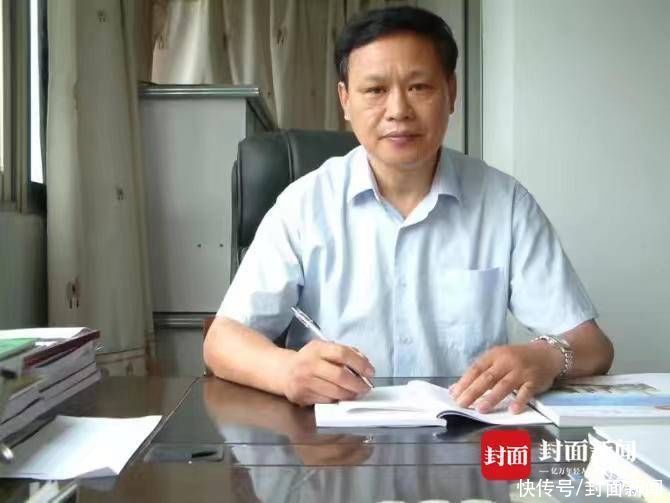 August 11, the cover reporter contacted Changzhou City Surname Culture Research Mr. Su Shen, president of the association and vice president of Changzhou Su Dongpo Research Association. Su Shen was born in 1947, from Changzhou, Jiangsu, and is a senior economist. In his spare time, he is keen on genealogy collection and surname culture research. He has edited and completed more than ten Su’s genealogy, including “Peiling Su’s Genealogy”, “Yixing Su’s Genealogy”, “Suzhou Su’s Genealogy” and “Dongguan Su’s Genealogy”. Participated in or compiled more than 800 kinds of genealogy data of more than 120 surnames in Jiangnan area. In 2001, he co-authored a book “Su Dongpo and Changzhou”. In 2003, the article “The Origin is Poor for Thirty Years, I Have Never Forgotten My State”, which describes the relationship between Su Dongpo and Changzhou, is valued by experts in Su Shi’s research.

According to Su Shen, according to the family tree handed down from his ancestors, he belongs to the descendant of Su Dongpo’s eldest son, Su Mai, “As far as I know, there are 6 versions of the Su family tree in Changzhou. There are versions from the Jiaqing and Tongzhi years in the Qing Dynasty, and some versions were revised to the 1930s. The context is consistent and can be traced back to Su Dongpo himself. You can also see the records of Dongpo’s ancestors. There are three handed down from my family. A version.” Su Shen said that in the early days, due to various reasons, he didn’t pay much attention to the family tree, and then he gradually began to pay attention to it.

Even many genealogies left by ancestors, from the Song Dynasty to the present, how accurate is the genealogy or genealogy due to the long span of time, the departure of war, the interruption of records, and the social economy? What is the status of genealogy or genealogy, as a kind of historical documents, in academic research? The cover reporter called Shu Dagang, director of the Institute of Ancient Books Arrangement at Sichuan University and a historian, and he mentioned, “Genealogy is a specialized and complex discipline, involving philology, sociology, and even field investigations. A comprehensive study of comprehensiveness and mutual verification.”

Faced with these problems, Su Shen expressed his understanding and support for this, “If some scholars think that a genealogy needs to be studied and identified, it can be studied, and there are doubts about it. Propose a reasonable and reasonable basis. I also welcome scholars to conduct professional research on our family tree.”

Su Shen also mentioned , the Shanghai beach star in the 1930s, the golden voice Zhou Xuan, formerly known as Su Pu, is also from Changzhou, “Zhou Xuan’s sister’s children once found me and asked me to check whether their mother and aunt Zhou Xuan were descendants of Dongpo. I can’t find it on the family tree. The name of Zhou Xuan’s father, Su Tiaofu.”

In Su Shen’s opinion, “Cultivating family tree, not forgetting ancestors, drinking water thinking of the source, chasing after the end carefully, and valuing family inheritance is a fine cultural tradition of the Chinese nation and the descendants of Yan and Huang. But we also know that in real life, the value of a person depends on his behavior and quality, and has little to do with whether his ancestors are famous or not. Our ancestral family tree says that I am a descendant of Dongpo, but in fact it has nothing to do with us. How many relationships. For me, the biggest meaning is a spiritual motivation. If I am a celebrity, I will have a higher standard for myself and not lose the face of my ancestors.”

(All pictures are Su Carefully provide)

[If you have news clues, please report to us, and you will be paid for once adopted. Newsletter WeChat Follow: ihxdsb, Newsletter QQ: 3386405712]