Music not only cultivates one’s temperament, but also greatly contributes to physical health. A recent study revealed that learning to playthe piano in older adults may help protectthe cognitive function of the brainand preventdementia . 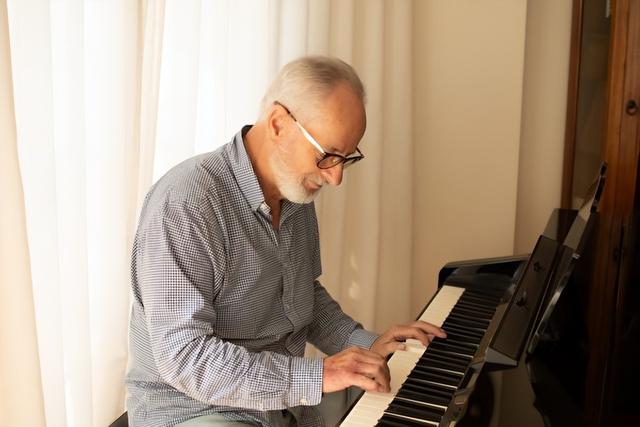 According to the website Classic FM, there is previous evidence that learning a musical instrument is associated with the ability of the brain to change and adapt, and that music protects the brain , to avoid cognitive decline with age.

Now, in a study conducted by universities and research institutes in Germany and How piano learning affects the brains of healthy older adults, and how piano learning differs from listening-only or music-only learning.

Researchers asked 121 healthy adults between the ages of 62 and 78 to learn to play the piano. They all had less than 6 months of previous musical training.

The seniors were divided into two groups. For 6 months, the first group took piano lessons for 1 hour per week and practiced 30 minutes a day, like “homework.” 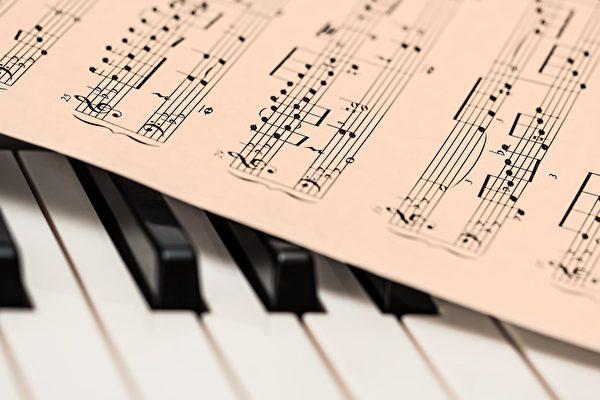 And the second group, the control group, studied a variety of genres from classical to popular music, and also learned about musical instruments and composers, but not playing of musical instruments. Their “homework” consists of listening to music, reading captions, and preparing reports.

At the end of the six-month period, the researchers found that the first group of older adults had the fornix—the brain associated with Memory-related areas—sustained in a steady state, decaying more slowly than in people who didn’t take piano lessons.

Results like this imply that concentrated and regular instrument play can aid memory in older adults and may counteract naturally occurring Aging problems of brain nerve structure.

Learning to play the piano in old age may delay the onset of mild cognitive impairment and Alzheimer’s disease, this study suggests.