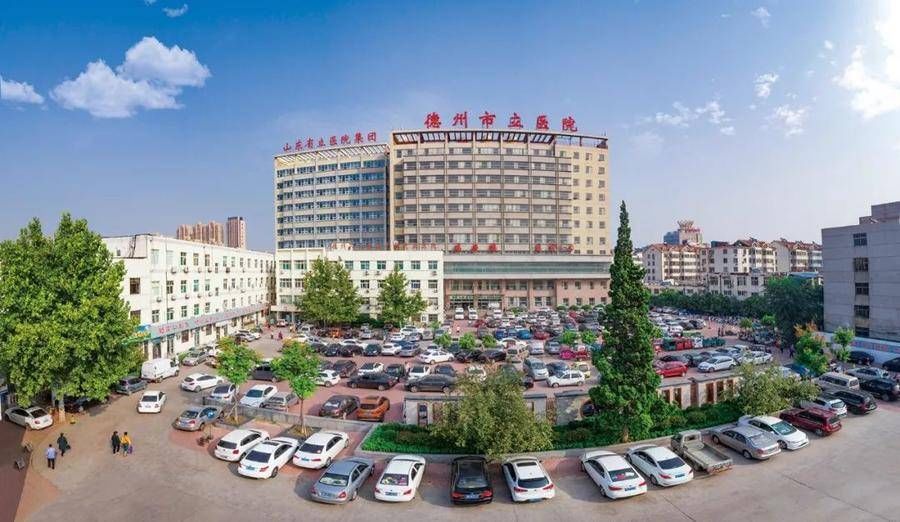 Many people habitually think that they will experience chest pain during a heart attack , accompanied by chest tightness, suffocation, pale complexion, profuse sweating and other symptoms. However, some myocardial infarctions do not have typical symptoms, but instead have symptoms similar to gastroenteritis such as nausea and stomach pain, which are very confusing and easily delay the best time for rescue.

“I never imagined that gastroenteritis would turn into a myocardial infarction!” Recalling the situation on the day of the onset, Mr. Li still had lingering fears. At noon on July 12, Mr. Li, 48, suddenly felt a little sick. In summer, the temperature is high, and he has eaten a lot of fruits and cold dishes for the past few days. He thought that he had gastroenteritis caused by unclean diet, and he could take some stomach medicine to relieve it. After taking the medicine, Mr. Li lay on the bed to rest. Unexpectedly, the pain became stronger and stronger, and the symptoms of stomach pain and vomiting also appeared. In the evening, Mr. Li couldn’t take it anymore, and his family sent him to the emergency department of Dezhou Municipal Hospital, hoping that the doctor would give him some anti-inflammatory drugs so that the “gastritis” could get better as soon as possible.

After being admitted to the emergency department, it was found that Mr. Li was pale and had sweat beads on his forehead. Combined with the clinical symptoms, he was suspected of myocardial infarction, and he immediately asked him to do an electrocardiogram. “Obviously it’s gastritis, what are you doing with the heart check? I haven’t had a heart attack either.” Believing that, Mr. Li started the check, but the result surprised him: acute inferior wall myocardial infarction! If surgery is not done in time, the consequences will be unimaginable.

Time is life. Dezhou Municipal Hospital immediately activated the green channel of the chest pain center. Before it was too late to go through the hospitalization procedures, Mr. Li was directly sent to the catheterization room for surgery. The operation was performed by Wu Wenzhe, director of the Department of Cardiology and Chest Pain Center of Dezhou Municipal Hospital. Intraoperative angiography showed that the patient’s right coronary artery was occluded. After balloon expansion, a stent was implanted to open the occluded blood vessel and the blood vessel was immediately dredged. From the patient’s admission to the successful rescue, it only took 40 minutes. After the operation, Mr. Li recovered well.

The outdoor temperature difference is large after the air conditioner is turned on in summer. Like autumn and winter, it is also the season of high incidence of myocardial infarction. In this regard, Wu Wenzhe reminded that after a sudden myocardial infarction, family members should immediately help the patient to stay still, and immediately call the 120 emergency number, ask a professional doctor to diagnose and rescue on the spot, and do not take medicine by yourself.