“Every small group should not be given up…” Zhang Jinni, a negotiator of the National Medical Insurance Bureau, once made many netizens moved.

Recently, she revealed for the first time in an interview with CCTV that she had not thought about this sentence beforehand, probably because she had a certain sense of substitution at that time.

When after 8 rounds of negotiations and an hour and a half of confrontation, the drugs for the treatment of rare diseases were successfully reduced from 700,000 yuan to 33,000 yuan, Zhang Jinni admitted that she deliberately restrained herself, There’s more to happiness than it looks on the surface.

“There is a very difficult family behind every seriously ill patient. Maybe if you do one more thing, there will be a patient with a specific disease, or a family who can get more A good life, I think this is a very good thing.” Zhang Jinni said.

In her opinion, this medicine has its own speciality. First, it is a drug for rare diseases, and then it is a sky-high drug. It may be a drug with good efficacy for a certain type of disease, which can save the lives of some patients and improve the quality of life of the patient group.

Nosinagen Sodium Injection is the world’s first spinal muscular atrophy treatment drug. In China, there are about 30,000 to 50,000 people with the disease. When entering China, the drug was priced at 699,700 yuan per injection and required lifelong medication. Let it be included in medical insurance is the common voice of these rare disease patients. 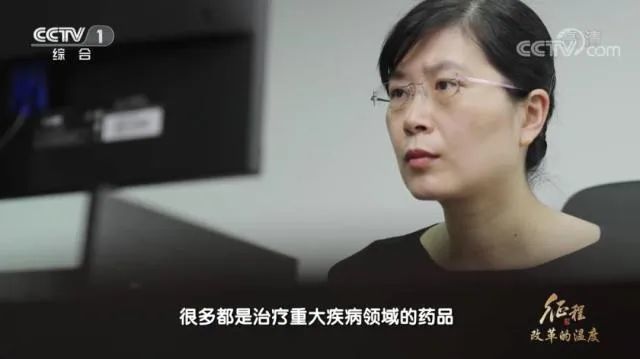 Zhang Jinni The following are screenshots of the documentary “Journey”

“Participating in this kind of negotiation does feel a lot of responsibility. Because I am a clinical (medical) student, I know what many diseases can bring to the patient’s life, (they What kind of expectations are there), including what kind of impact it will have on his family.” Zhang Jinni also knows that the outcome of the negotiations is uncontrollable, and every year there are drugs that cannot be negotiated.

“I think at least from the people we negotiated, we can do our best, that is, when we think about this matter a long time later, at least we can make ourselves not regret it Let’s go.” Zhang Jinni said in CCTV’s large-scale documentary “Journey”.

Finally, after negotiation, Nosinagen Sodium Injection was reduced from the initial price of RMB 53,680 per bottle to RMB 33,180, and it was included in the medical insurance catalog.

At present, after reimbursement by medical insurance, the cost of injecting Nosinagen sodium for patients will be reduced from 700,000 yuan at their own expense to about 10,000 yuan. Starting from January 1, 2022, spinal muscular atrophy patients across the country have been using the “sky-high-priced drugs” in the past.

“I’m very happy, very happy. Maybe I restrained myself on purpose. In fact, my inner happiness should be more than what I seem on the surface.” In an interview, Zhang Jinni said with a smile that it was a little unexpected that the social attention would be so high.

Later, she silently went to the Internet to watch the video and comments from netizens: “I think it still resonates, and it conveys confidence to everyone, that is, the country and the government, everyone has been doing things for the common people. “ As for the popular Internet phrase “every small group should not be given up”, Zhang Jinni said that in fact, this sentence did not appear in her mind beforehand, but she felt that she might have a certain empathy.

“This is not like some big diseases. There may be many people who speak for them, and you will hear many voices, but rare diseases (patients) are a small group and may have a strong voice. Limited. I think if, when you encounter this kind of thing, what do you want, I think this is my consideration at the time.” 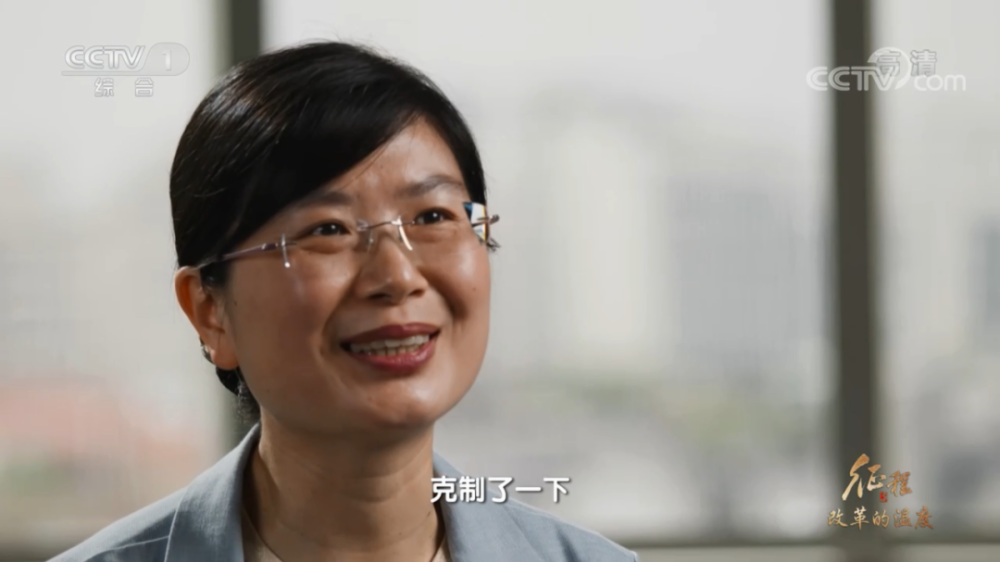 Since the establishment of the National Medical Insurance Bureau in 2018, it has organized the centralized procurement of 7 batches and 294 kinds of drugs, which has greatly reduced the public’s medical burden. Moreover, the National Medical Insurance Bureau has dynamically adjusted and optimized the drug catalog for 4 consecutive years, and has included a total of 507 drugs with high clinical value and obvious benefits for patients into the scope of payment. 300 billion yuan.

Zhang Jinni said movingly: “I have been working in medical insurance for many years, especially after the establishment of the National Medical Insurance Bureau, I have done a lot of things that I wanted to do but didn’t do. Behind every seriously ill patient is a very difficult family. Maybe if you do one more thing, there will be a patient with a specific disease, or a family can have a better life. I think this is a good thing. “

The female director who became popular due to “soul bargaining”, has been turned into a regular