On the afternoon of September 5, an earthquake with a magnitude of 6.8 occurred in Luding, Ganzi Prefecture, Sichuan, and the earthquake was felt strongly. However, the details of the disaster have not yet come out, and rumors and jokes have already spread on the Internet.

Rumour 1: A man sent a video for help when his house collapsed while using the toilet 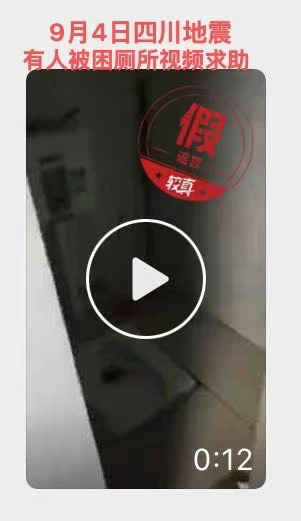 True: This video has appeared on the Internet as early as May 2019 or earlier, and apparently has nothing to do with this earthquake. This video has been widely spread during several earthquakes in recent years, such as the Yibin earthquake in June 2019 and the Changzhou earthquake in December 2021, distracting people from the real disaster. 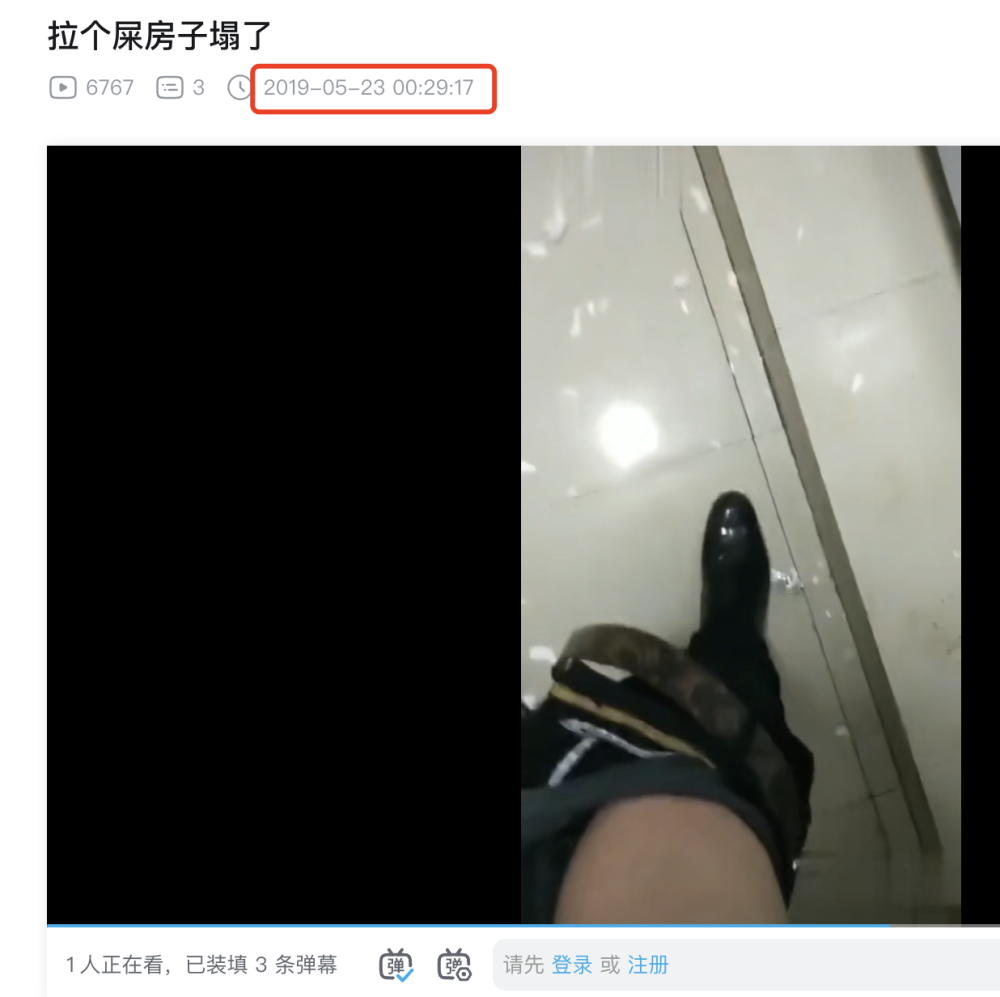 Rumour 2: The earthquake shakes out the private house money Real: In fact, this is also an old picture, basically every earthquake someone posts it on social media. As early as October 2019, this picture has appeared on social media, and it has nothing to do with the earthquake in Ganzi, Sichuan. 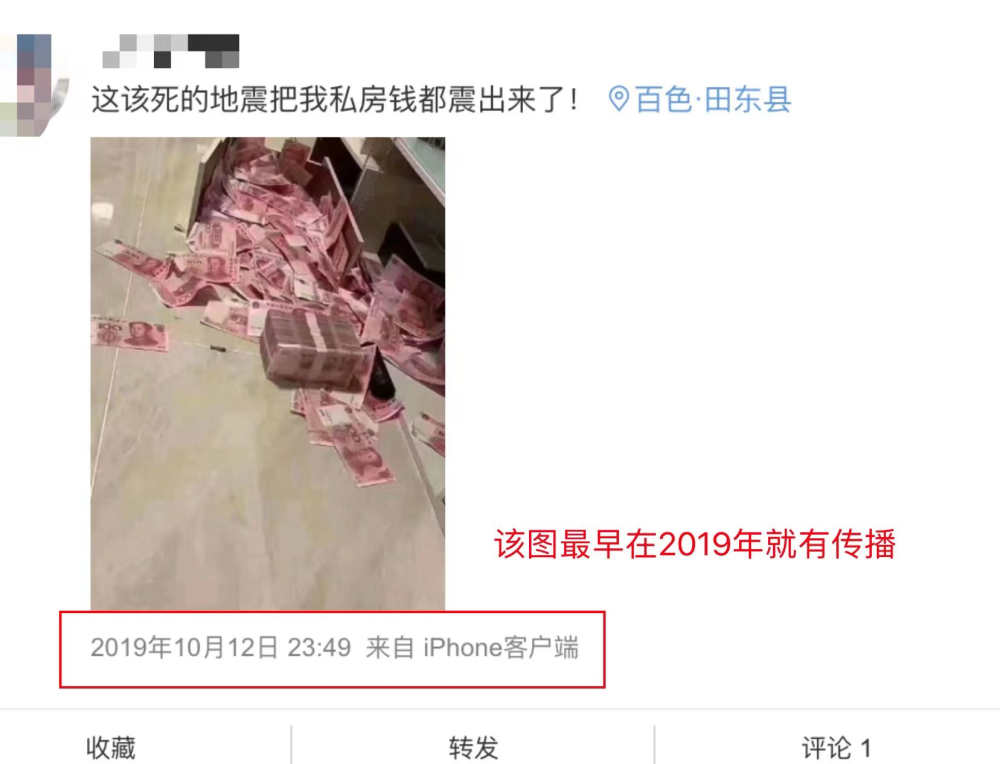 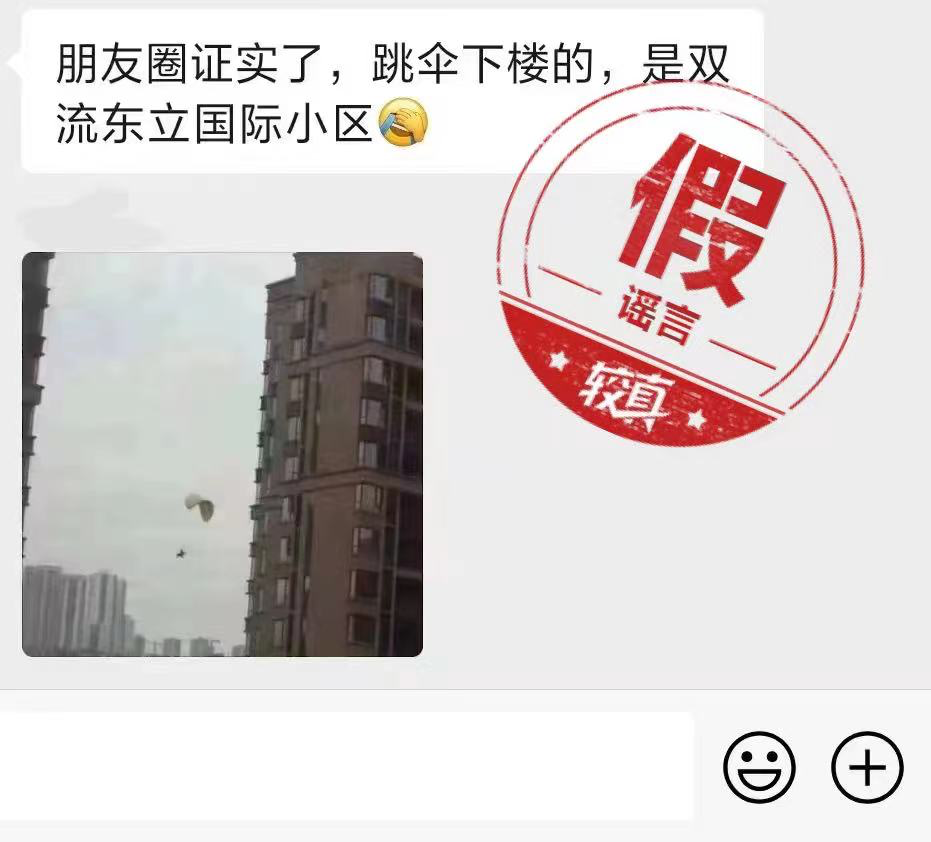 Real: After investigation, this is also an old picture. Spread as early as 2013. And at that time, some netizens pointed out that this was “an advertisement for a paraglider in Chongqing”. Therefore, it has nothing to do with the earthquake in Ganzi, Sichuan, and “Chengdu men escape by parachuting” is pure nonsense. 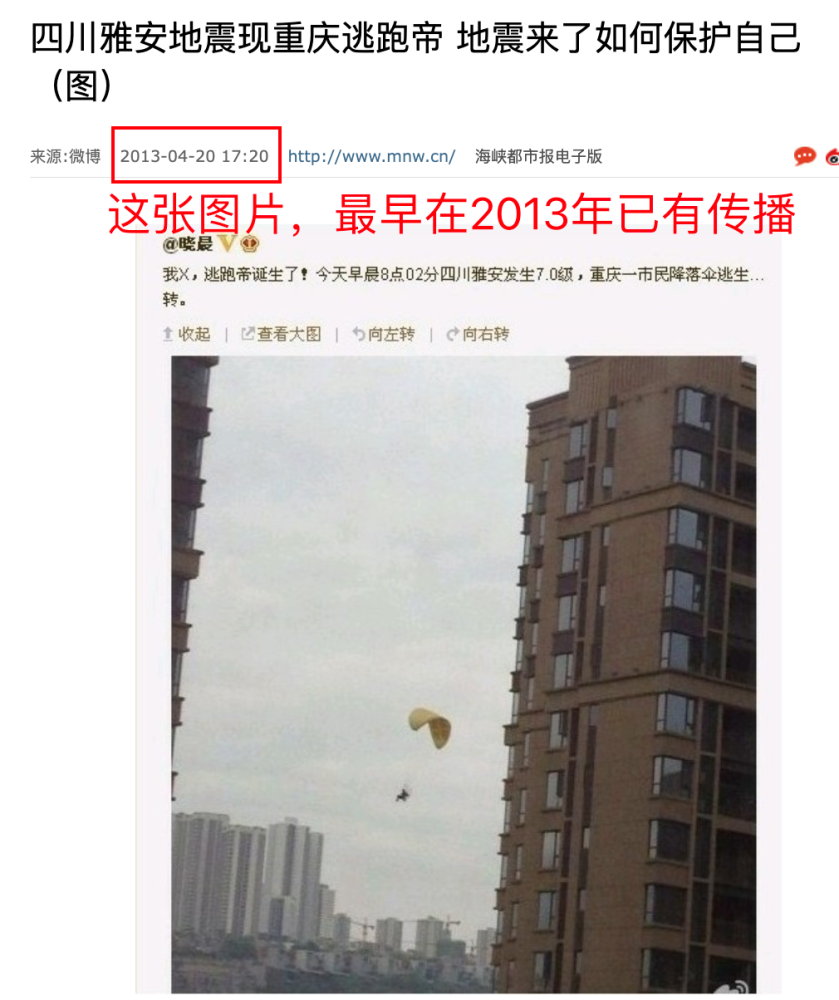 Please be careful to identify rumors and do not spread content that has been proven to be rumors.

Copyright Statement: This article is an exclusive manuscript of Tencent Xerzhen. Without authorization, media reprinting is prohibited, and individuals are welcome to forward it to the circle of friends.