#Anti-epidemic stand together in “Shanghai” together# 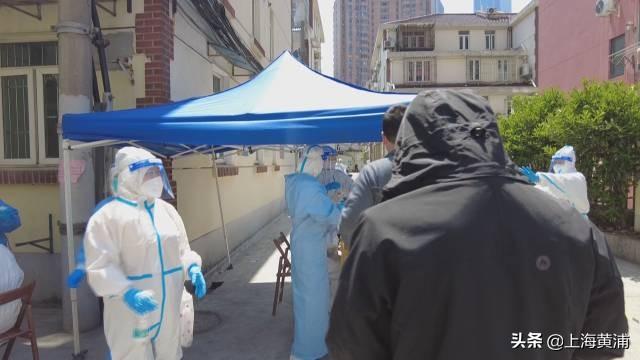 In more than half a month of community closure, countless volunteers came forward and worked hard to maintain the order of the community. In the Changjiang residential area of ​​Nanjing East Road Street, there is a retired director of the neighborhood committee, Shen Xuenian. She stood up again during the epidemic, leading dozens of volunteers to fight the epidemic. After careful consideration, 58-year-old Shen Xue Nian is writing a party application, hoping to set himself up as a Communist Party member and play an exemplary role in the next anti-epidemic work.

” So close.” Early in the morning, the Yangtze River Residential Area started a new round of nucleic acid testing for all staff. Shen Xue Nian kept reminding residents to keep a distance of 2 meters with a hoarse voice, while operating mobile phones for residents who were not proficient in using nucleic acid codes. Shen Xuenian told reporters that she lives in the community herself. Since Puxi was closed on April 1, she has gone out of the house to become a volunteer, fighting with the staff of the neighborhood committee on the front line of the fight against the epidemic. In the past two days, many people have been exhausted due to the social worker of the neighborhood committee working continuously every day. Shen Xue Nian has worked in the community for more than ten years. Before retiring, he was the director of the neighborhood committee, and he took the initiative to take the lead in various epidemic prevention work in the residential area. Whether it is making nucleic acids, making antigens, or distributing living materials, she leads volunteers to do it themselves. 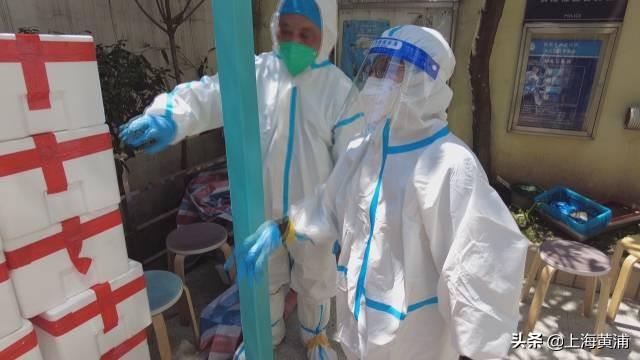 Shen Xuenian said: “The cadres of the neighborhood committee are very tiring to work around the clock every day. I can do my best, and I will come out without hesitation. Besides, I have a better understanding of the situation in the community, including the orphans and the elderly living alone. , the elderly in need, and those with low living allowances, they also trust me. Many volunteers are recruited by me. Even if anyone has difficulties at home, they are on the front line. In fact, it is not to help me, but to Helping the whole community through this difficult time.” 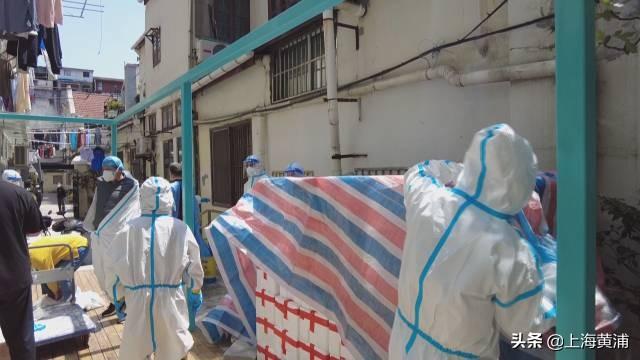 “High blood pressure, diabetes, and antibiotics.” Due to the large number of elderly people living alone in the community, the dispensing of medicines has become a major problem for residents since the epidemic. After Shen Xue-nian conducted a survey, he counted the residents who needed to be dispensed, and collected dozens of medical insurance cards at his door. Resident Ms. Wu usually runs a small barber shop along the street. She was deeply moved when she saw that the old director still went out to volunteer after retirement. With the support of her family, she and Shen Xuenian took charge of dispensing medicine for the elderly. 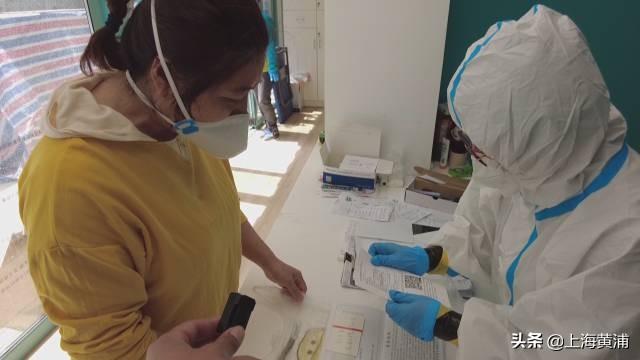 Ms. Wu said: “The old director carried it alone, and we, as volunteers, were also very moved. Seeing her throat was hoarse, we felt uncomfortable. So we are all conscious, you call me, I Called you and brought many volunteers.” 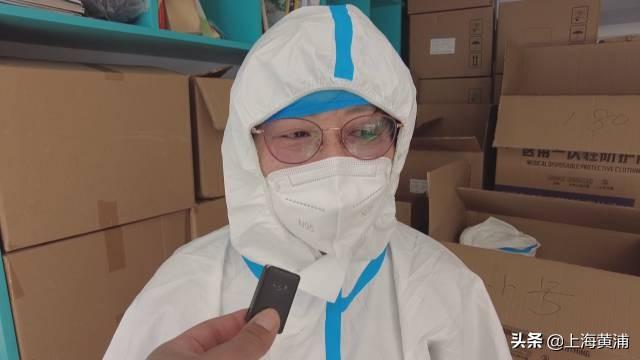 58-year-old Shen Xue Nian Party members and comrades around her have actively played a vanguard and exemplary role, and have also strengthened the idea of ​​joining the Communist Party of China. She said that joining the party does not care about age, she is eager to become a glorious member of the party organization, and continues to write on the front line with actions Determination to join the party. Shen Xuenian said: “I want to ask myself to be a Communist Party member, drive more volunteers and community residents, and make greater contributions to the fight against the epidemic. ”