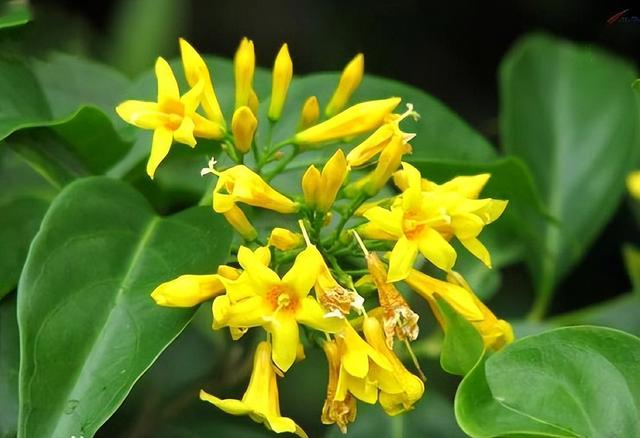 I. Summary of Classics

1.《 Annotation of Compendium of Materia Medica: “Hook kiss is pungent, warm, and poisonous. It is mainly used to treat Jinxuan milk, middle and aversion to wind, cough inversion and upper air, edema, and poisonous poison of killing ghosts. Suspension, festering sores, scabies, killing birds and beasts. Very hot, do not put into soup.”

5. “Lingnan Herbs Collection Record”: “The hook kiss is bitter, cold, and highly poisonous. Regardless of the roots, stems and leaves, It can be used to decoct and wash outside, to disperse wind-heat toxins, and to wash scabies and ringworms. For poisonous scabies and chancre, decoct it in thick juice and soak it two or three times.”

7. “General Discussion of the Prescriptions of Zengguang Heji Bureau”: “Hook kiss is pungent, Warm, poisonous. Mainly treats golden sores, breast spasm, aversion to wind in the middle, coughs against the upper qi, edema, kills ghosts and scabs poison, breaks the disease accumulation and eliminates arthralgia of the feet and knees, convulsions of the limbs, foul sores, scabies and insects, and kills birds and beasts. ”

8. “Shu Materia Medica”: “The hooked kiss will block the throat and pharynx, and the sound will change.”

10. “Benjing Fengyuan”: “The hooked kiss is purple and the blood is broken, and the blue is the phlegm. “ 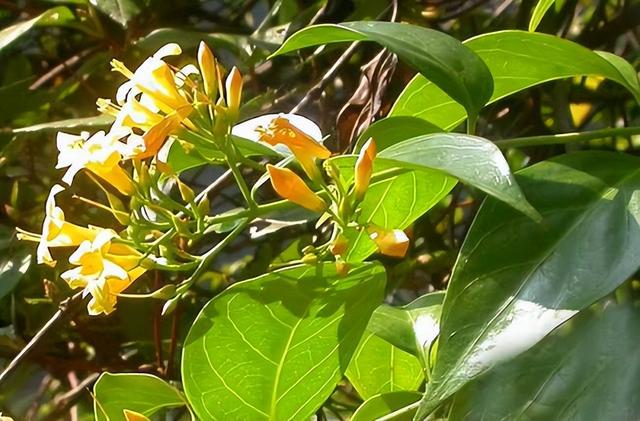 1. Components: roots, stems and leaves contain alkaloids Suzi, Yin, Mao, Jia, C, and Chen, among them, the content of Glycosine is the highest, and Glycosine is highly toxic, which is the most important active ingredient. It is also reported that the roots of G. , Mao, Ding, and E; the root of G. japonica produced in Guangdong contains G. japonica, Mao, Ding and E.

Its action properties are similar to the alkaloids alkaloids A and B contained in the North American hook, but the toxicity is slightly lower. The minimum lethal dose is 0.8 mg/kg. The main symptom of poisoning is respiratory paralysis, the light is difficult to breathe, and the severe is died of respiratory arrest. After the lethal dose of hookosin B makes the animal stop breathing, the heart still continues to beat, and the breathing Suppression is not central, de-braining or severing the vagus nerve does not affect the inhibition of respiration by coxosidine B, and ephedrine and picrotoxin have no significant rescue effect. On the other hand, there is no significant rescue effect on peripheral neuromuscular devices. Direct paralysis. The isolated diaphragm of hookosin B can inhibit and stop the rhythmic contraction of the nerve, which is the same as that of the diaphragm in place. After the breathing stops, the phrenic nerve can be directly stimulated, which can still cause the diaphragm to contract. In addition, in animals After being poisoned, all of them showed drooping eyelids, drooping head, soft feet, and general muscle weakness, so it is speculated that its role in spinal motor neuron paralysis.

Clinoidin A has analgesic effect on mice, and its effective dose is similar to the toxic dose. However, there are also reports that if used in combination with aspirin, the analgesic effect will be enhanced, which is better than the effect of single use, and it is said that it also achieves better clinical effects. The recommended dose of aspirin is 300-500 mg, and Kissin A is 0.5 to 2 mg.

Gargosin B had no significant effect on the circulatory system. It has inhibitory effect on isolated frog heart, which can be antagonized by barium chloride and epinephrine, but atropine is ineffective. A small amount causes the pulse to accelerate, which is due to the reduction of vagal tone, and the blood pressure may still have no significant change at this time; when a large amount, it inhibits the heart and leads to a decrease in blood pressure. Decreased; toxic doses can cause ventricular fibrillation. Glucose A can block the antihypertensive response caused by electrical stimulation of the cardiac vagus nerve or injection of acetylcholine. It has a weak serotonin-like effect and can enhance the pressor effect of adrenaline. The small intestine and uterus of dogs and rabbits are slightly excited in small amounts and inhibited in large amounts, which are direct effects on smooth muscle. Glycosin A has no curare-like effect, does not paralyze ganglia, and has no central sedative effect. Domestic hook kisses and hook kisses have the effect of dilating pupils.

Clinically used hookosin A to treat neuralgia, especially trigeminal neuralgia, and its tincture is also used to treat acute poliomyelitis. Since the therapeutic dose is very close to the toxic dose, it should be used with great care and close observation, especially in the case of breathing. Topical can be used for pupil dilation, but it is irritating, which limits its application.

3. Toxicity: This product is highly toxic, and the roots and leaves (especially young leaves) are the most toxic. It can easily lead to poisoning and even death if swallowed by mistake.

②Treatment of scrofula: Heartbroken grass roots, red and old cassava, and two flavors. A total of smashed, fried with acid and vinegar for one hour to pick up, waiting for cold compresses on the affected area for three consecutive days. (“Lingnan Herbal Medicine”)

④Treatment of carbuncle: After sun-dried and pulverized, mixed with Vaseline to make an ointment and apply to the affected area.

⑤For treating eczema in the past years: One pound of fresh large tea medicine, decoction and wash the affected area several times a day, after washing, apply the medicine leaves to the sore.

⑥Treatment of gangrene: large tea leaves, lime. The two flavors are smashed and affixed to the third joint of the affected finger. If there is pus, it will collapse, and if there is no pus, it will disappear. (④The following prescription is published in “Lingnan Herbal Medicine”)

⑦Treatment of rheumatism and joint pain: one tael of dry broken intestine grass, two money for windproof, and one money for living alone. A total of coarse powder, burn the smoked affected area with a paper roll. (“Guangxi Medicine Planting Map”)

⑧Treatment of stab wounds: smash the heartbroken grass and apply it to the wound. (“Lingnan Herbal History”) 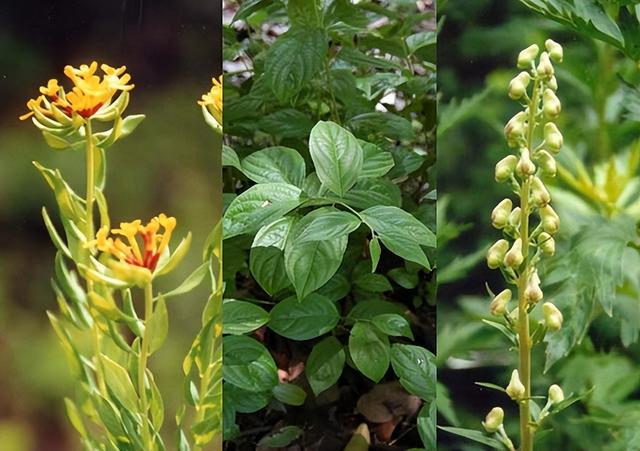