Regional and periodic droughts and floods are prominent

showing a trend of “three partials and one prominent” span>

Chongqing rainstorms and floods are heavier than normal 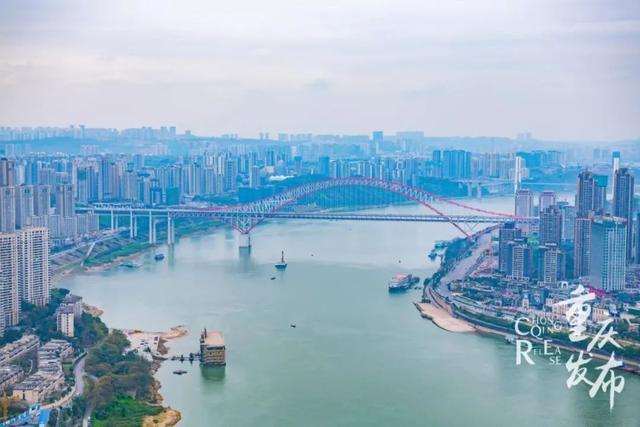 According to the flood and drought trends in 2022, experts suggest:

■ Flood control focus: Medium and small rivers in the area north of the Yangtze River.

Focus on the Meixi, Dong, Puri, Ren, and Daning rivers in the northeast , Qiongjiang, Qijiang, Daxi River, Yulin River in the west, Yujiang River in the southeast and other watersheds; special attention is paid to the transit floods of the Yangtze River, Jialing River, Fujiang River, and Qujiang River.

mainly Yunyang and Wushan in the northeast, Youyang and Xiushan in the southeast, Qianjiang and Wulong , Pengshui, Shizhu, Nanchuan, Wansheng, Qijiang, Banan, Yongchuan and other districts and counties in the west.

Resolutely adhere to the “two bottom lines”, that is, to resolutely prevent major floods and drought disasters and accidents and mass casualties, and resolutely prevent reservoir collapse dams and dikes burst; strive to achieve “two no-occurrences”, that is, no drowning of people due to floods, no major infrastructure failures flood damage.

● Focus on pre-flood preparation. To carry out a large-scale investigation before the flood and rectification of hidden dangers, focusing on the implementation of the “three responsible persons” for reservoir dams and dams, spillways, water discharge facilities, etc. For hidden safety hazards in key parts, a ledger should be established for the problems found and rectification within a time limit. If the rectification cannot be completed before the flood season, flood control measures should be implemented.

● Efforts are made to manage the “Three Risks”. The first is flood prevention. The second is the safety of the reservoir during flood season. The third is the prevention of mountain torrent disasters.

< span>●Consolidate and deepen the “Four Preliminary” measures. First, be “accurate” in forecasting. The second is to seek “fast” in early warning. The third is to seek “truth” in the rehearsal. The fourth is to seek “reality” in the plan.

●Strengthen the application of project scheduling. In-depth cooperation with surrounding provinces, cities and counties such as Sichuan and Guizhou, systematically consider upstream and downstream, left and right banks, main and tributaries, and promote the integrated construction of forecasting and scheduling, Take Fujiang, Qiongjiang, Qijiang, etc. across provinces as pilots, promote reservoirs with important flood control functions to enter the dispatching system in an all-round way, and establish and improve a coordinated and unified dispatching mechanism.