One summer weekend, I came to Qingshiguan Village in Hezhuang Town, Laiwu District, Jinan City with a few friends who like to climb outdoors and visit ancient times.

The purpose of our trip is to come to Qingshiguan.

According to the introduction and local villagers, the earliest Qingshiguan was a gate with three gate towers in the south, north and west, and the west gate. It is not known when the building was destroyed. The South Gate Building was demolished in the 1960s and 1970s, and now only the North Gate Cave remains. This is the Qingshiguan site of the Great Wall of Qi.

At the Hutong entrance to the south of Qingshiguan Cave, we met a few elderly villagers who were sitting under the shade of trees and enjoying the shade. The pass not far away stood quietly, and two ancient locust trees of the Yuan Dynasty lived opposite each other. In their eyes, these were like ordinary things around them, nothing special.

The Qingshi Pass in front of me looks very ordinary, it does not surprise us, it is not as shocking as we imagined.

Actually, this pass, the two ancient locust trees, are both treasures and cultural relics! 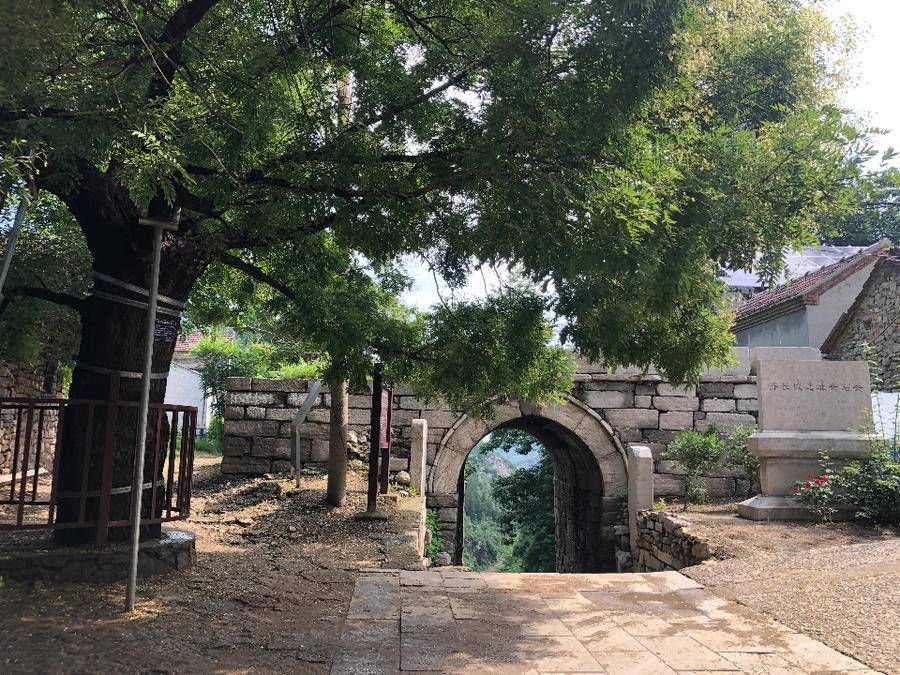 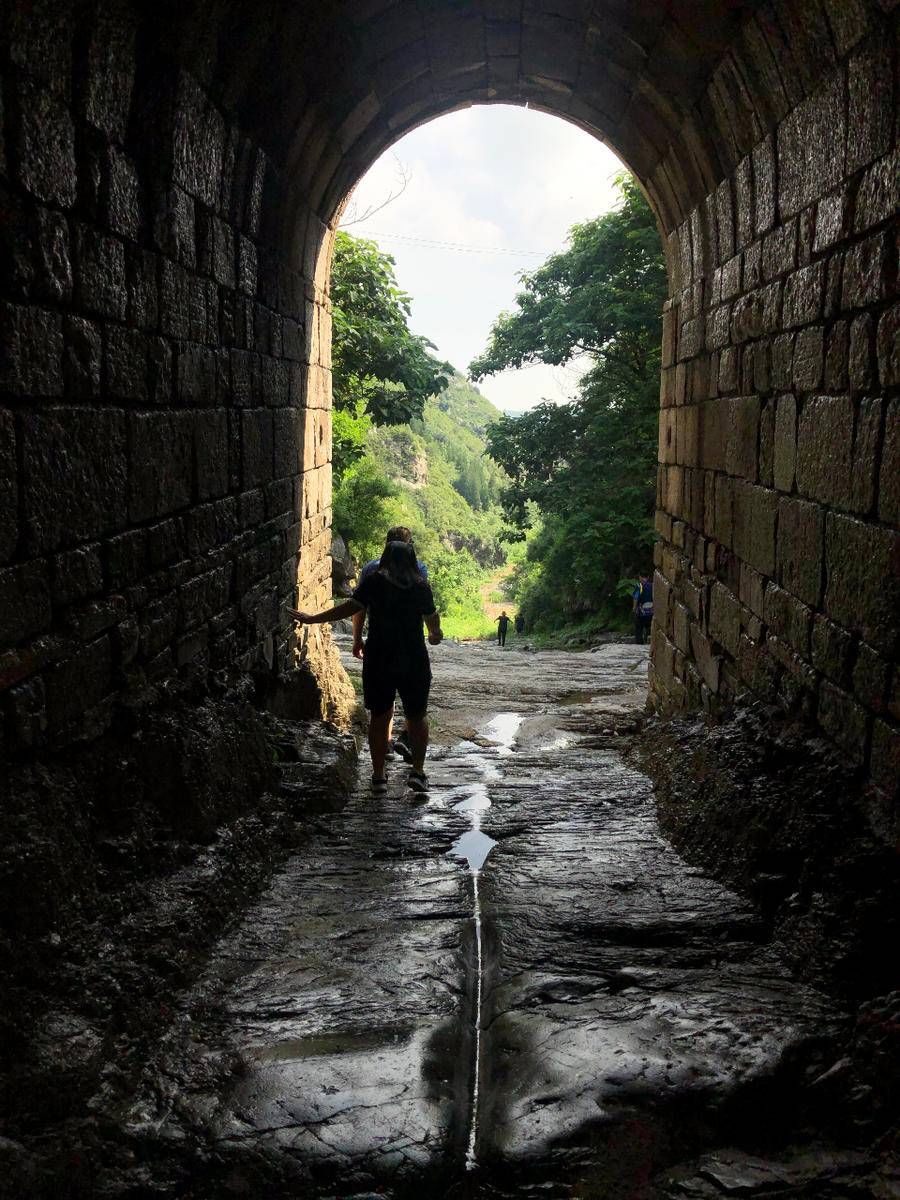 More than 2,600 years ago, Qi State defended against the invasion of Lu State and Chu State With the strength of the whole country, the Great Wall, which is more than a thousand miles long, has been built and completed. The Qi Great Wall is more than 400 years earlier than the famous Qin Dynasty Great Wall, and can be called “the father of the Great Wall of China”.

Qianli Qi Great Wall winds along the rolling Taiyi Mountains from west to east on the Qilu land. Qingshiguan has a dangerous terrain, with peaks facing each other on the east and west sides, and only a pass connecting the north and the south. It is the southern gate of the ancient Qi Kingdom. 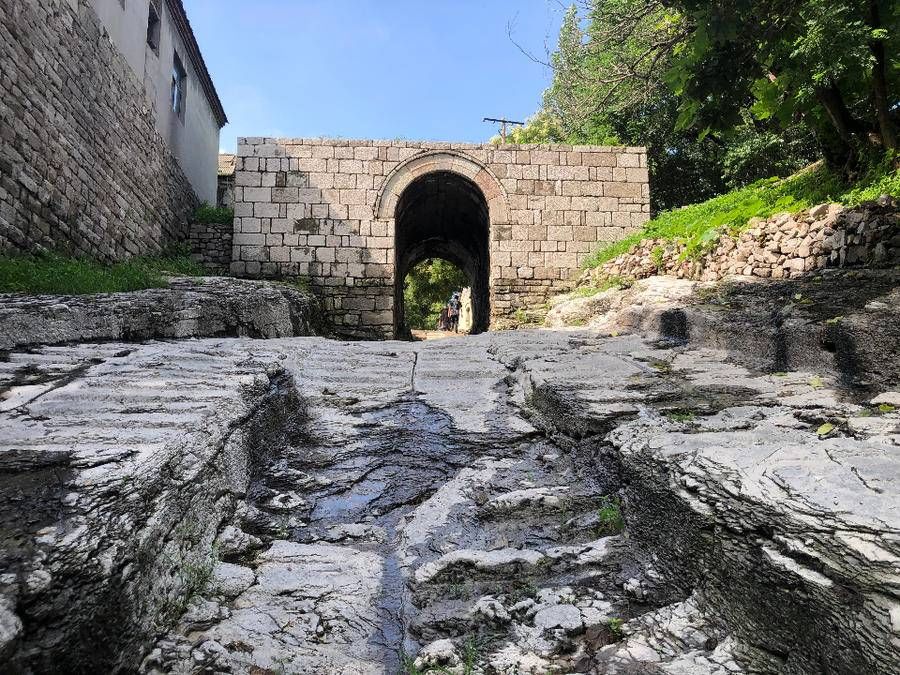 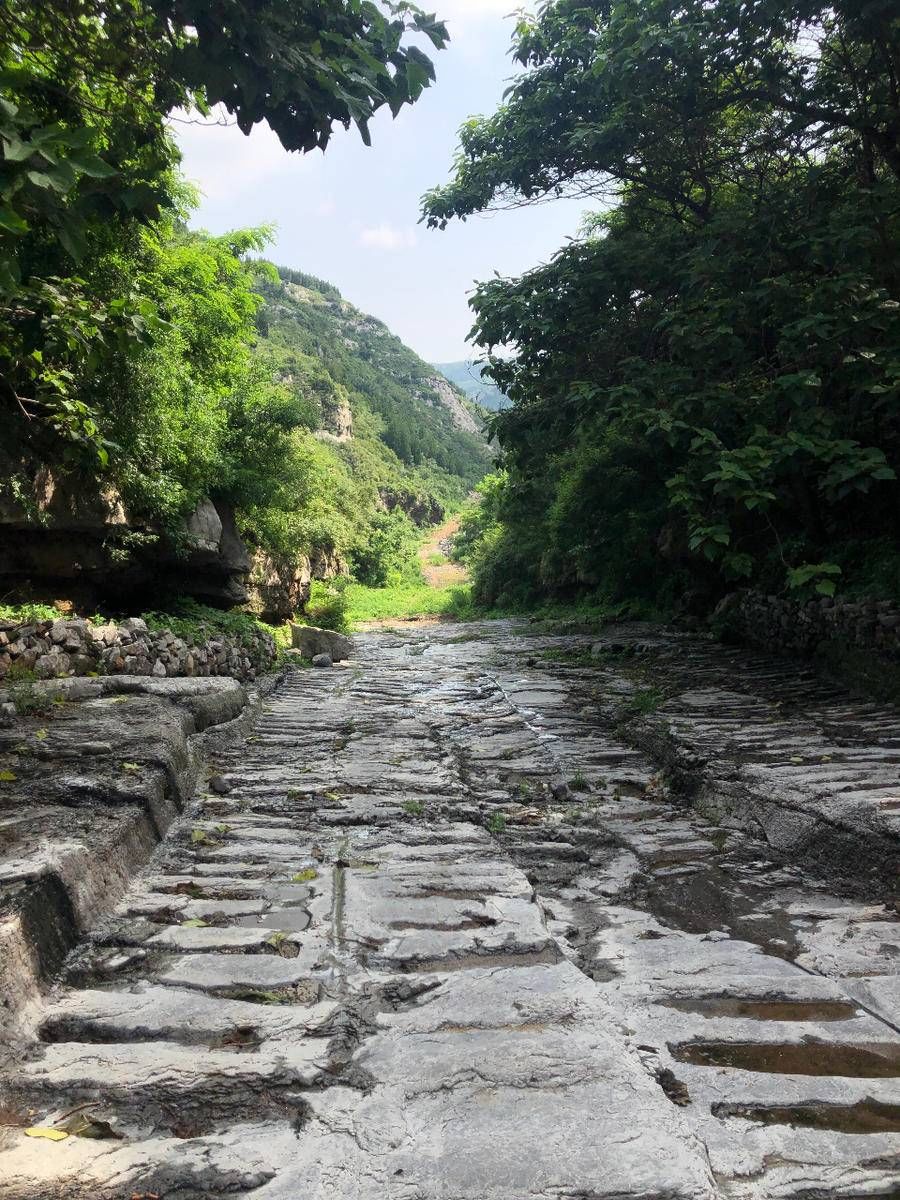 Since the establishment of Qingshiguan, it has been given a military fortress due to its special geographical location. , The position of the transportation center has always been a battleground for military strategists and an important pass on the Qilu Ancient Road.

Countless literati and writers watch here and think about the ancient feelings. Pu Songling, a famous novelist in the Qing Dynasty, was immersed in the situation and felt: in the urn, looking up at Fei Niaodu. There are thousands of trees and thousands of trees. But when you see the people in the mountains, you don’t see the roads in the mountains. The woodcutter refers to Yi Ke, and Mu Luo is here to go. The upper layer of the sky is curved, and the horse’s hoof is not steady. Suddenly I heard the barking of dogs, and fireworks gathered in several houses. Looking at the place from the bridle, there is a vast accumulation of green mist. From his poems, we can appreciate the precipitous environment of Qingshi Pass, and at the same time, we can feel the joy of travelers entering the village from the valley outside the pass. 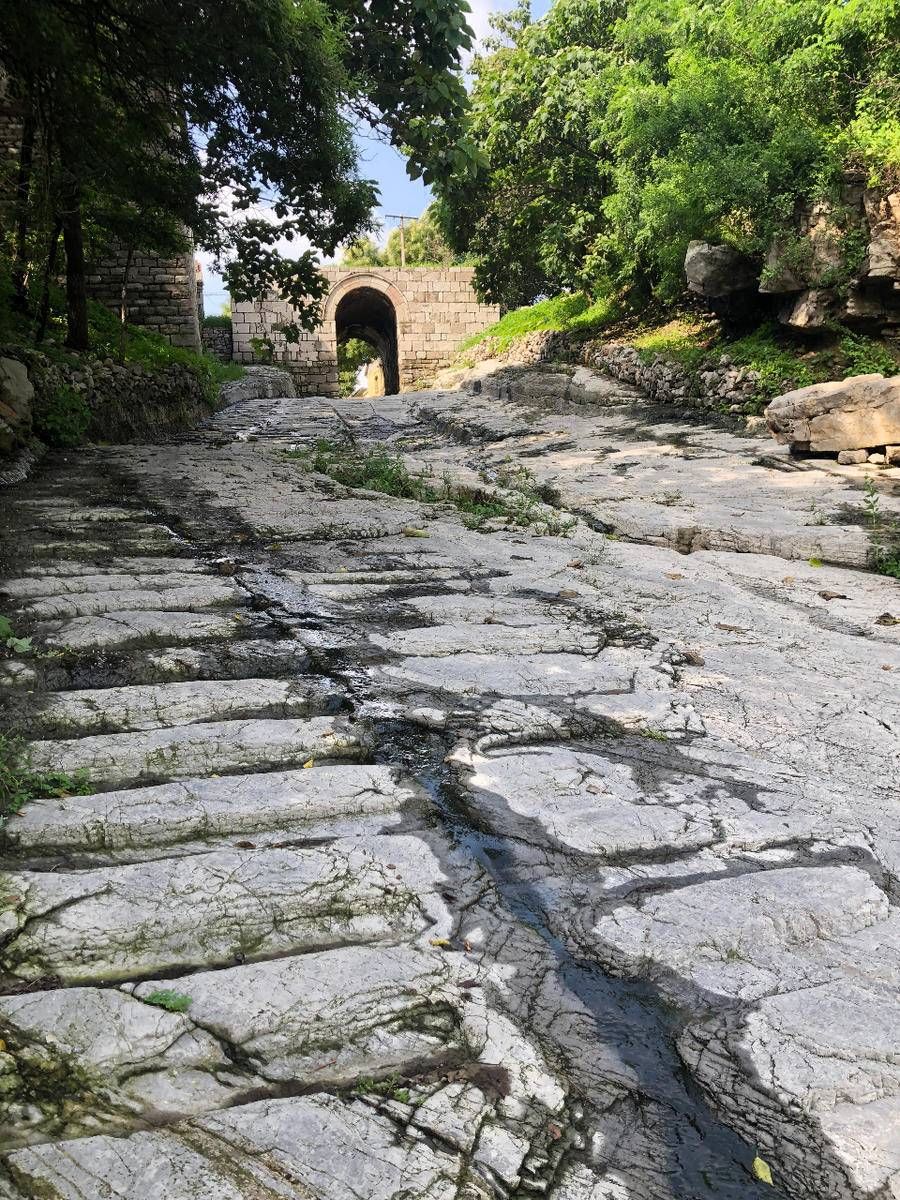 After more than 2,000 years of trials and hardships, today’s Qingshiguan has no However, the two 600-year-old Chinese locust trees in front of the pass are still luxuriant, and the car marks on the bluestone at the exit of the pass are faintly discernible. They have witnessed the changes of time and the vicissitudes of Qingshi Pass.

Qingshiguan has now been listed as a national key cultural relics protection unit. Many people who like to seek seclusion and beauty come here because of the bustling scene of business and travel in the past.