A lot of people don’t think it’s a big problem for poor bowel movements. As everyone knows, some “constipation” or colorectal cancer caused. Experts from Yantaishan Hospital remind the public that if the defecation is serious, they must not be careless, and go to a regular hospital in time to rule out related diseases, and symptomatic treatment is the right way.

Mr. Zhao from Zhaoyuan is over old and has a history of constipation for decades. He defeces once every 2-3 days on weekdays. The interval between bowel movements has become longer and more strenuous in the past year. In January of this year, he was diagnosed with colon cancer at the local hospital. It was not until then that he realized that what troubled him was not simple constipation, but colon cancer combined with incomplete intestinal obstruction. When this happens, the tumor of colon cancer grows larger and larger, blocking most of the space in the intestinal cavity, and normal stool cannot go down. Only the loose and soft stool can come down under the condition of force. It is reported that colon cancer at this stage is mostly in the middle or advanced stage, and there are relatively few options for treatment. 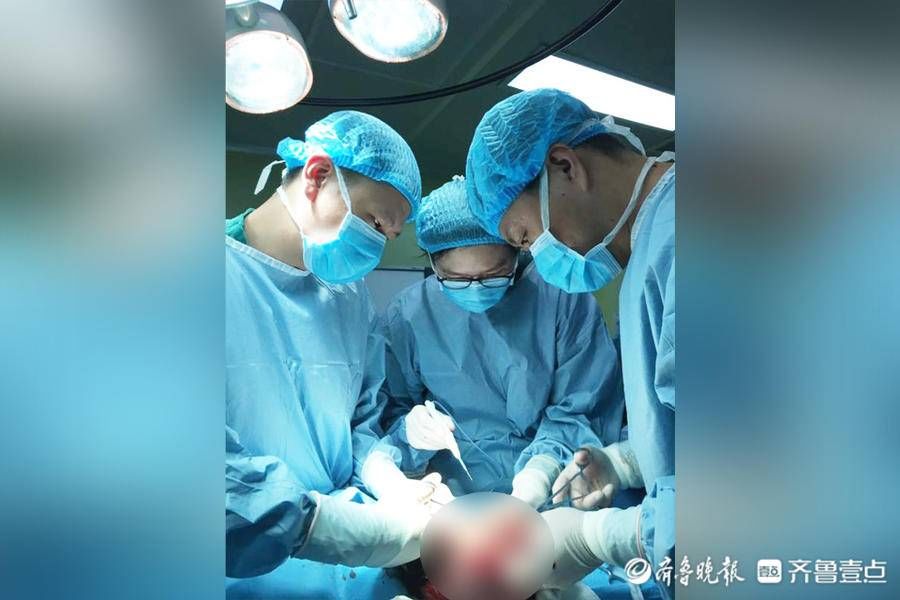 After being treated in a local hospital for a period of time, Mr. Zhao’s condition became more and more serious. Later, he had difficulty in exhausting gas, and his stomach was distended badly. After that, he came to Yantaishan Hospital, and the deputy chief physician Cheng Weicai, head of the anorectal surgery department of the North Hospital, believed that the patient’s condition was critical, so he arranged emergency surgery for him, avoiding the danger in time.