(Health Times Li Ning) On August 8, Zhengguan News reported that a plastic surgeon in Xi’an died of an “anesthesia accident” during an autologous fat cheek augmentation (filling operation) at the plastic surgery hospital where he worked.

After being sent to Xi’an People’s Hospital, the emergency medical record shows: “The patient was scheduled to undergo liposuction in a foreign hospital 20 minutes before admission, and was given 50mg of propofol and 5ug of sufentanil (anesthesia) before the operation. After taking the medicine), breathing gradually stopped, red blood appeared in the oxygen storage bag during the process, the patient experienced choking, cardiac arrest… All efforts to rescue were ineffective, and biological death was declared at 03:10 on July 17, 2022.”

< p> Liu Xinyi, an anesthesiologist at the Cancer Hospital Affiliated to the University of Chinese Academy of Sciences, told Health Times on August 8 that many medical and aesthetic institutions also use the so-called “dream anesthesia” for liposuction surgery. The incidence of respiratory depression is relatively high and the risk is high. .

“There are only minor surgeries, no minor anesthesia. Anesthesia is not a single injection. It requires the anesthesiologist to have superb skills and sense of responsibility, comprehensive preoperative assessment of the patient and the occurrence of various anesthesia complications. At present, the medical beauty industry is prevalent, and many medical beauty institutions are not public medical institutions, and the equipment, types of rescue drugs, and the technical level and skills training of anesthesiologists are also relatively weaker than public hospitals. 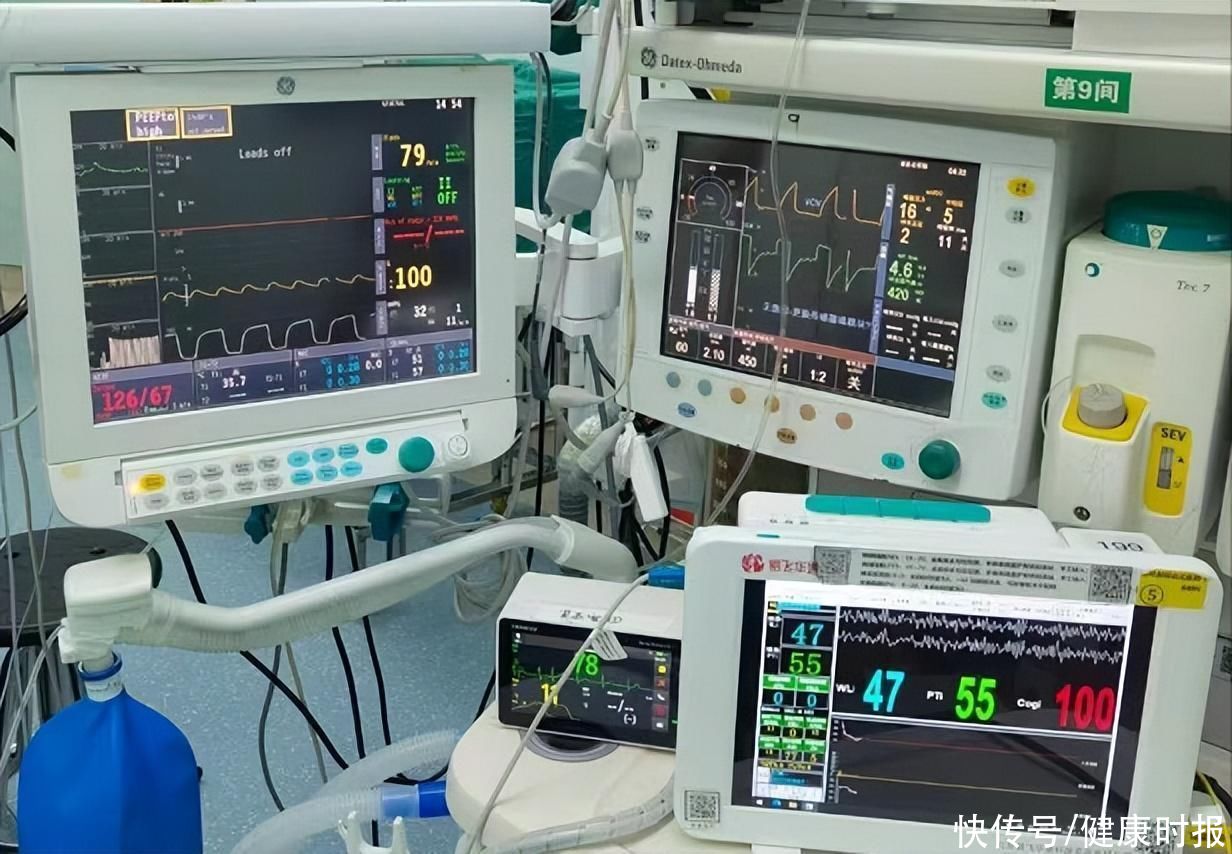 During surgery, the vital signs data of patients displayed on various monitors are the focus of anesthesiologists. Photo courtesy of the respondent

Health Times retrieved a total of 1,374 documents related to anesthesia accidents on the China Judgment Document Network. How high is the mortality rate from anesthesia accidents? Dr. Liu Xinyi said that according to the most commonly used ASA classification by anesthesiologists (the American Society of Anesthesiologists’ classification according to the patient’s physical condition and the risk of surgery before anesthesia), it can be divided into 6 grades according to the patient’s basic physical condition, of which grade I refers to physical fitness. Healthy, well-developed and well-nourished, all organs function normally, and the perioperative mortality rate is about 0.06%-0.08%.