According to the Civil Aviation Resource Network, on August 7, China Eastern Airlines urgently carried two charter flights, including passenger aircraft and all-cargo aircraft, to rescue Hainan. Among them, the MU7111 passenger charter flight was operated by an A330 aircraft, and 210 members of the Shanghai Aid Qiong Nucleic Acid Testing Team flew to Hainan for support. The charter flight took off from Shanghai Hongqiao Airport at 10:55 and arrived at Haikou Airport at 13:04; all-cargo charter flight It was a B777 all-cargo aircraft with flight number CK5001, which took off from Shanghai Pudong at 12:07, carrying 44.5 tons of anti-epidemic materials, and arrived at Haikou Meilan Airport at 14:16.

In order to support the support team for emergency assistance to Qiong, the ground service department of China Eastern Airlines opened a total of C01-C05 5 check-in counters ensure the safe, orderly and efficient completion of group baggage check, and the green channel escorts the group to boarding gate 51 throughout the whole process. Since many group passengers did not eat breakfast to catch the flight, biscuits and mineral water were provided to passengers at the boarding gate. A total of 170 pieces of checked luggage and 2,060 kilograms were checked on the flight. 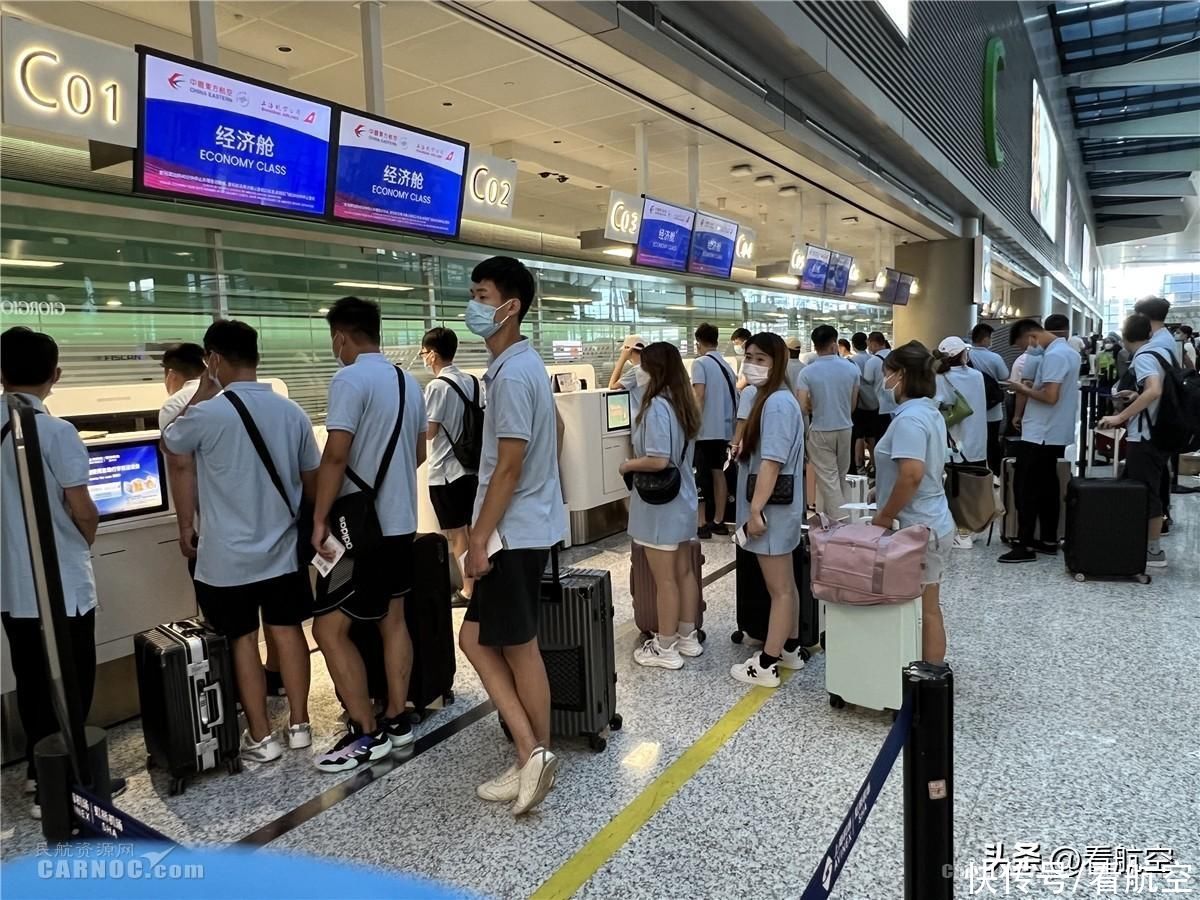 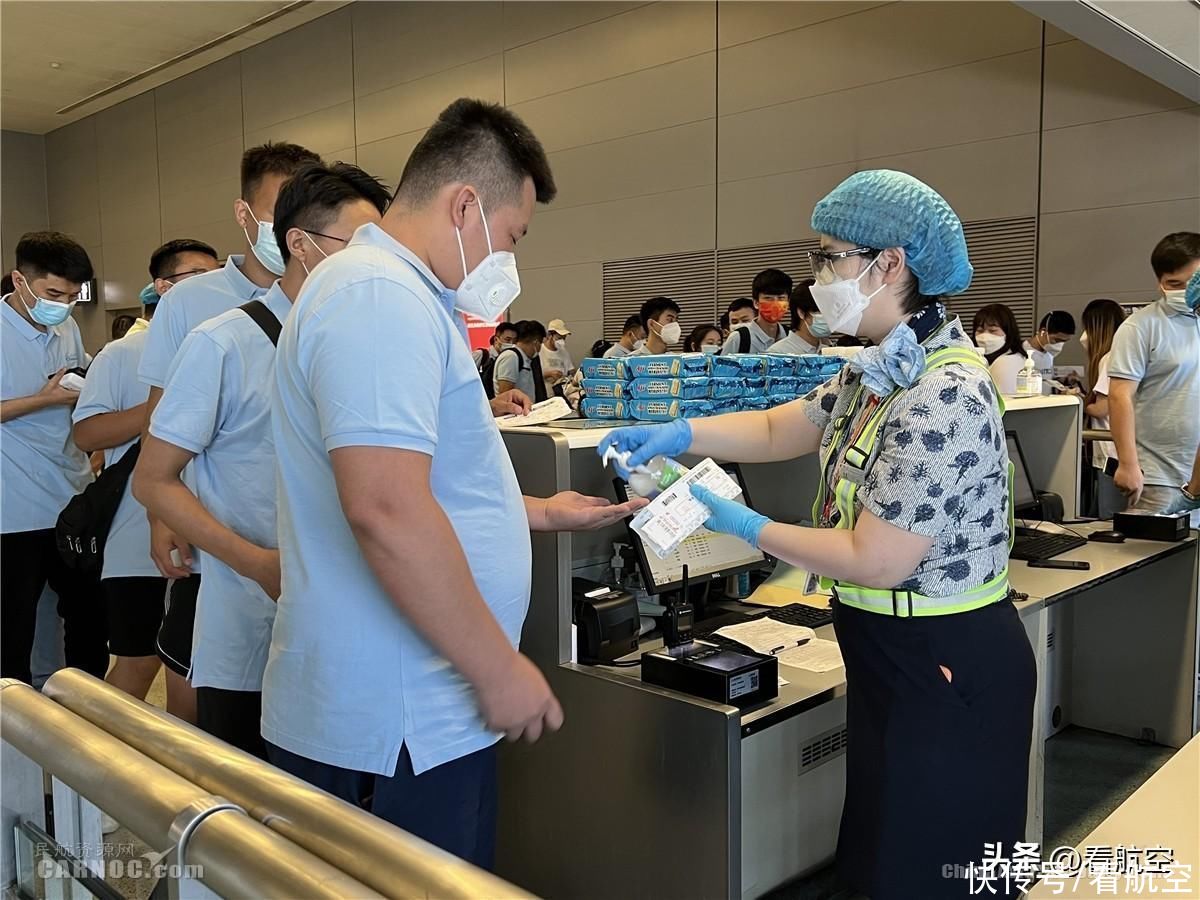 In terms of material transportation, China Eastern has established a green channel, giving priority to the whole process. It is reported that this batch of medical supplies are all bulk cargo, with a total of 400 cubic meters and 44.5 tons, and arrived at the cargo terminal of China Eastern Logistics in the northeast area of ​​Pudong at 0:00 on August 7. China Eastern Airlines opened two green receiving channels at the same time, and assembled 30 staff members into two groups to complete the assembly overnight.