China is known as “the country of poetry”

poetry not only stays in books

but also may be hidden On the

Today, the editor will take you to unlock those ” “You Orchid” is the poet’s metaphor for good morals, and it is also the “fang name” of a small station on the Hunan-Guangxi Line. Youlan Station is located in Luzhai County, Liuzhou City. It was built in 1939 and still exudes a “fragrance” on the Wanli Railway Line.

The most famous for Begonia Wing Beauty No more than Tang Xuanzong compared the drunk Yang Guifei to “begonia has not slept enough”, but Su Shi instead used flowers to personify and express his love for begonia’s delicate posture. There is a flower that blooms slowly in poetry, and there is also one on the railway. This is Haitang Station in Haitang Village, Shabu Town, Qinnan District, Qinzhou City. 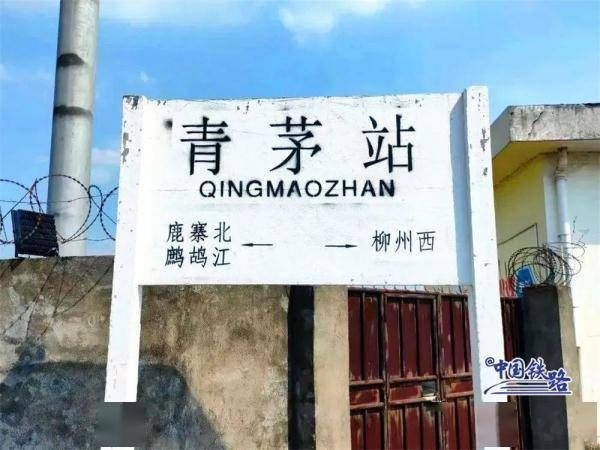 In ancient times, to sacrifice to Mao The leaves filter the wine and remove the sediment, which is called “shrinking wine”. Citronella from the South played an irreplaceable role in those solemn and sacred moments of the past. Also in the south, Qingmao Station is one of the stations of the Hengliu Railway Line, located in Liubei District, Liuzhou City. 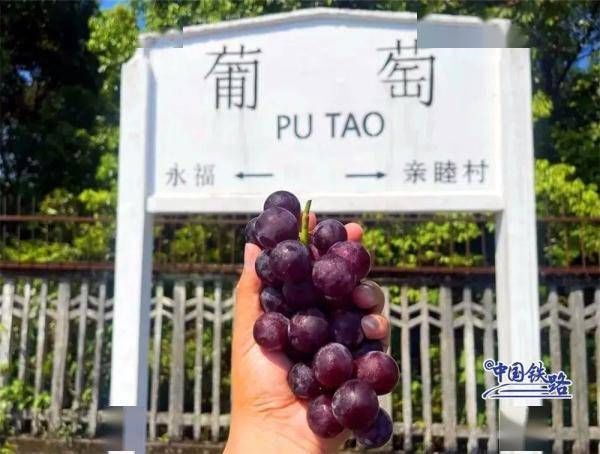 Board Tao Station is located in Bantao Township, Tianlin County, Baise City. It is a small station on the Nanning-Kunming Railway. It was built in 1997 and is guarded by two adjacent “dragons”, namely Genlong Station and Yanlong Station. In the poem, the peach tree is used as a comparison, and peach blossoms, peach fruits and peach leaves are used to wish the newlyweds a happy and prosperous family. Around Bantao Station, people are still as blessed as they were thousands of years ago. 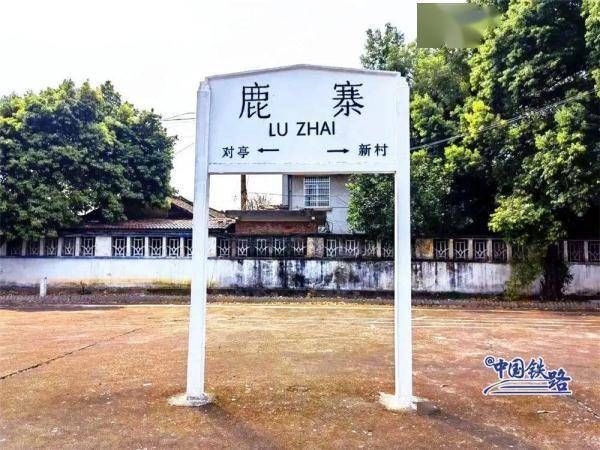 Lu Zhai The station was built in 1939 and is located in Luzhai Town, Luzhai County, Liuzhou City. In the poem, Luming, who invites friends and companions, evokes the sincere hospitality of the host to the guests, and the small station named after the deer also warmly receives trains from afar every day. 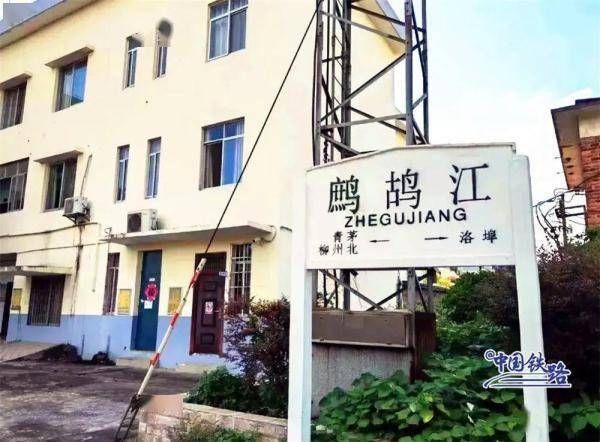 Partridge River Station is located in Partridge River Village, Changtang Town, Liubei District, Liuzhou City. It was built in 1939. The water and grass are abundant here, and partridges often live here, so it is named “Partridge River”. The ancients believed that the partridge’s cry was mournful, very similar to “I can’t do it, my brother”, so it was often used in poetry to express the homesickness of wandering people. When the train going from south to north, when passing through this place, you may also hear a bird song that evokes nostalgia in the evening.

Baihe’ai Station is located in Qianjiang Town, Xingbin District, Laibin City. It was built in 1972. The Laihe Railway where the station is located is the first railway built in Guangxi. Legend has it that the white crane is the friend of the ancients who cut off the dust and returned to seclusion to seek immortality, but this “white crane” is very different. It lives in the mountains but always cares about the distance. Small stations like Baihe Pass constitute China’s huge railway. Peripheral nerves in the net.

FengMing Station It is a small station on the Lizhan Railway. It is located in Fengming Village, Litang Town, Binyang County, Nanning City, just to the east of the town. Every morning, Chaoyang first climbs onto the roof of the station, which just corresponds to the meaning of “Fengming Chaoyang”. The small station now only handles the business of receiving and dispatching trains, receiving and dispatching nearly 60 pairs of trains every day. Perhaps in the hearts of the persevering workers, the sound of the train running smoothly on the track is the “Feng Ming” that brings peace and happiness. 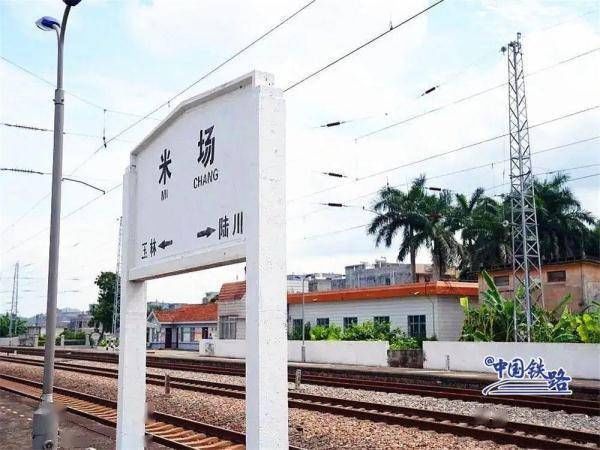 m Changchang is a small station on the Lizhan Railway. It is located in Michang Town, Luchuan County, Yulin City. Now only the business of receiving and dispatching trains is handled here, and nearly 60 pairs of trains are received and dispatched every day. Iron dragons run on the land instead of pack horses, and run into the distance with people’s hopes.

Yongfu The station was built in 1939 and is located in Yongfu Town, Yongfu County, Guilin City. It is now a small station on the Hunan-Guangxi Railway. The local people harvest happiness with their hard-working hands, and the railway shares the sweet-scented osmanthus oranges and mangosteens produced in the green mountains and green waters to friends at home and abroad. 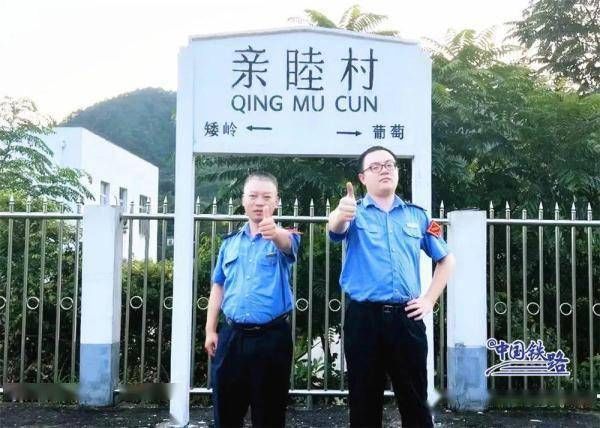 Qinmu Village Station is located in Mabei Village, Yongfu County, Guilin City. It was built in 1959. It is a small station on the Hunan-Guangxi Railway. It is 429 kilometers away from Hengyang Station and 584 kilometers away from Pingxiang Station. Although it is located in a remote location, the workers of the small station support each other with the common pursuit of the railway business and build their own “Peach Blossom Land”.

Yongle Town Station is located in Yongle Township, Youjiang District, Baise City. It was built in 1997 and is a small station on the Nanning-Kunming Railway. Although there are no passengers, this is the exclusive “resting place” for trains. Vehicles traveling from south to north take a breath at the small station, and then usher in a new journey.

Crossing the motherland on the mountain and river railway line