DNA, which records genetic information, is distributed in two locations within the cell: Most of it is located in the nucleus, and a small part is located in the mitochondria—like ” “Battery” is an organelle that provides energy to cells.

Previously, scientists generally believed that only mitochondrial DNA from the mother could be passed from the egg to the offspring. This phenomenon is also known as “maternal inheritance”. 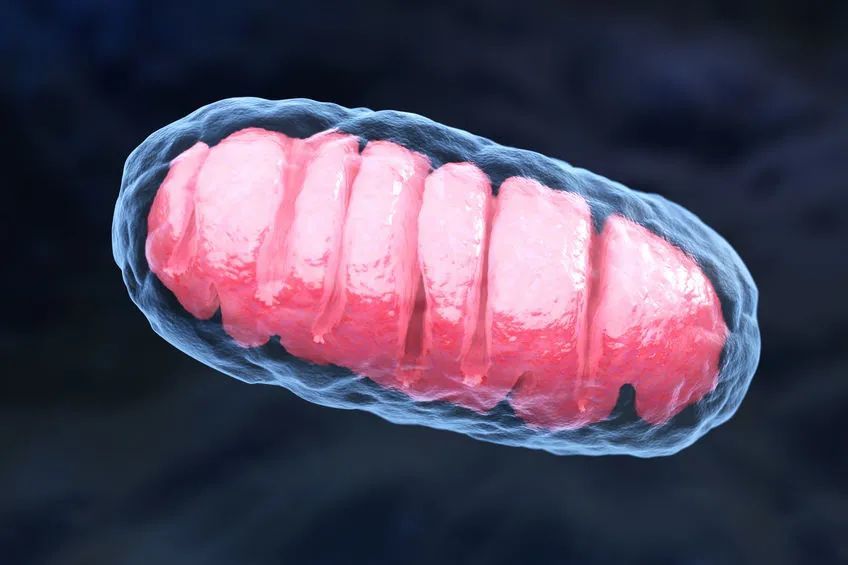 However, a 2018 paper published in the Proceedings of the National Academy of Sciences (PNAS) made a surprising discovery. A team from Cincinnati Children’s Hospital in the United States, Guangxi Maternal and Child Health Hospital in China, Mayo Clinic in the United States and other institutions, used high-resolution DNA sequencing to examine a boy suspected of having mitochondrial disease It was found that there is great heterogeneity in the mitochondrial DNA of boys and their sisters and mothers.

The team then sequenced and compared the DNA of 17 people from three separate families and concluded that offspring also acquired a portion of mitochondrial DNA from their fathers. This discovery undoubtedly upturns the generally accepted law of mitochondrial inheritance, although the genetic mechanism behind it is unclear. 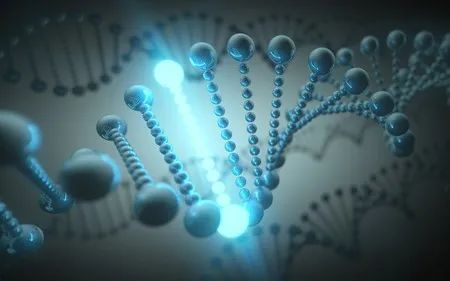 In order to confirm the origin of these mitochondrial DNA fragments, the research team led by Professor Patrick Chinnery of the University of Cambridge went further, analyzing the whole genome sequences of more than 66,000 people strong>. The participants were drawn from the Rare Diseases England Project, which included more than 12,000 cancer patients. The results were recently published in the top academic journal Nature.

In the new paper, the research team shows that mitochondrial DNA is actually continuously moving to the nucleus, with an average of 1 in 4,000 newborns inserting fragments of mitochondrial DNA into their own. in nuclear DNA. And these individuals who carry the insert have the opportunity to pass on their NUMT to their offspring.

Based on estimates from this new study, the vast majority of individuals in the population—over 99%—have at least one NUMT; 1 in 8 carry a rare NUMT . 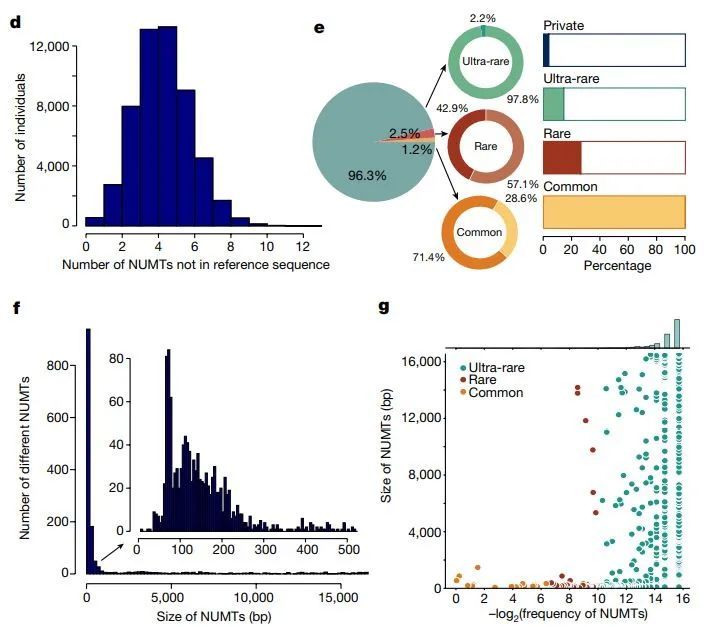 ▲In nearly 60,000 people, 1637 kinds of NUMTs were detected, showing the frequency of different NUMTs in the population (Image source: Reference [1] ])

Professor Chinnery explained: “Billions of years ago, primitive animal cells took in a bacterium that became what we now call mitochondria. They provide energy to the cell, This allows it to function properly while removing oxygen, which is toxic in high concentrations. Over time, fragments of these primitive mitochondria enter the nucleus, allowing their genomes to communicate with each other.”

“This is thought to have happened a long, long time ago, before humans formed as a species. But we found that was not the case.” Professor Chinnery added, “We can see this now. This is happening: The mitochondrial genetic code is measurably transferred into the nuclear genome.” 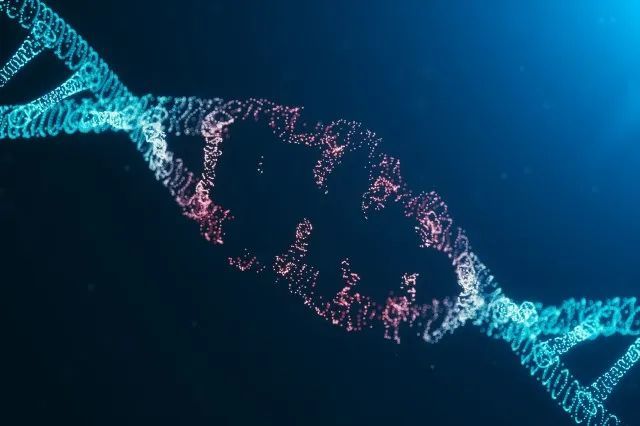 Researchers have also noted that segments of mitochondrial DNA, which insert into nuclear DNA, sometimes lead to rare diseases, including some rare hereditary cancers. The team looked at sequences extracted from 12,500 tumor samples and found that DNA from mitochondria was more common in the DNA of cancer cells.

Given that the nuclear genome is constantly being damaged and repaired, the researchers speculate that these inserts from mitochondria may act like Band-Aids, trying to repair the damage to the nuclear DNA

[2] A new route to evolution: how DNA from our mitochondria works its way into our genomes. Retrieved Oct. 9, 2022 from https:https://www.eurekalert.org/ news-releases/966567