Xinhua News Agency, Madrid, August 10 (Xie Yuzhi) The latest data from the Spanish National Epidemiological Surveillance Network shows that as of the 9th, the number of confirmed cases of monkeypox in Spain has reached 5,162, with 2 deaths. 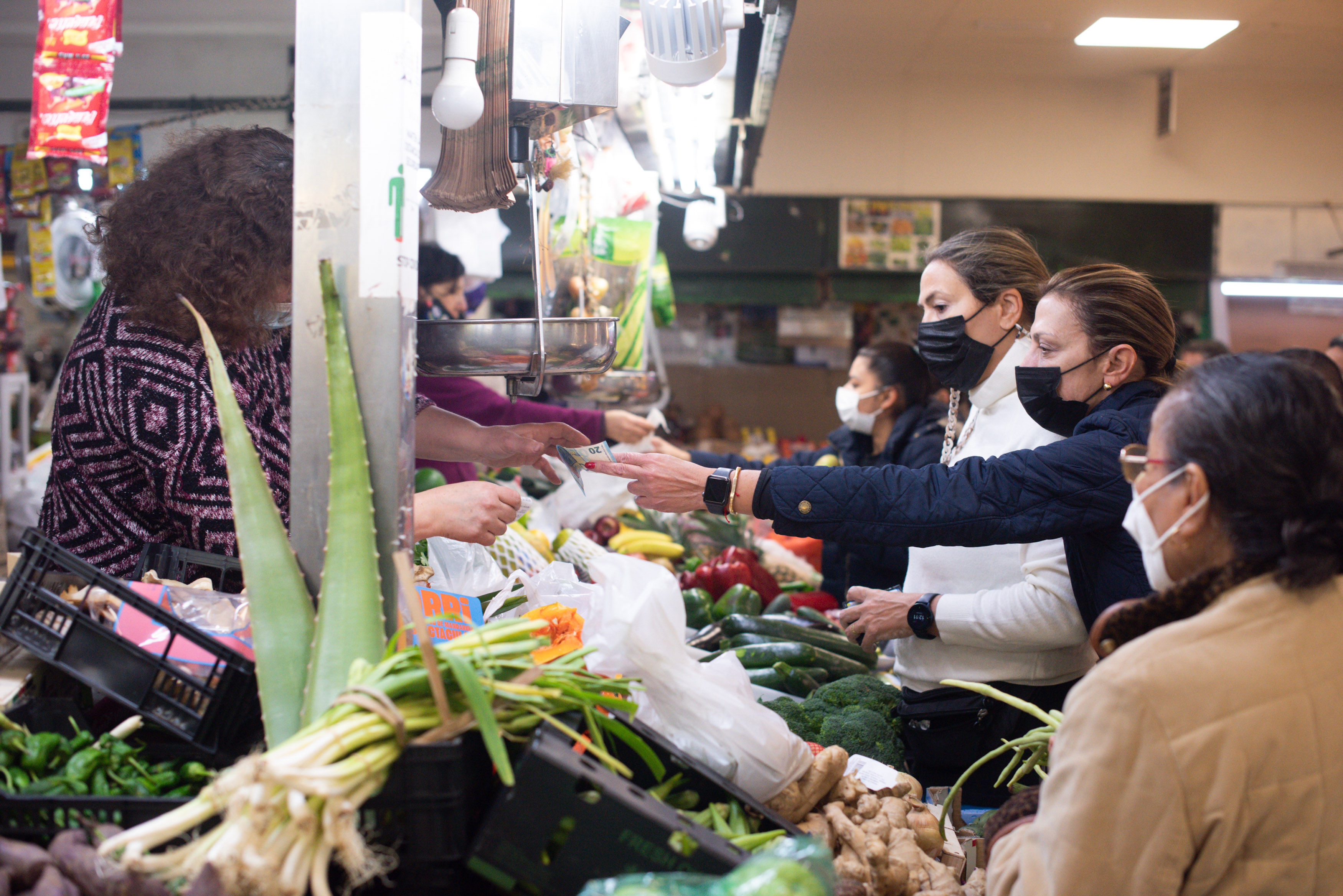 The Spanish Ministry of Health said on the 9th that most monkeypox cases in Spain are mild, with low hospitalization and mortality rates, and most of the patients have had sexual behavior or other sustained, long-term physical contact with other confirmed cases. .

The Spanish Ministry of Health also said that contracting the virus could have a greater impact on an individual level in young children, pregnant women and immunocompromised people. Early detection, early detection and vaccination are the keys to responding to monkeypox outbreaks.