Health news can’t be read, but Dr. Goedi can understand it in seconds!

Every Friday, Dr. Goose Di will take stock of the must-read health information for you this week

This year, the cumulative number of confirmed cases in 25 places exceeds 1,000, and there are more than 20 epidemic chains in Chengdu

From 0 to 24:00 on September 1, there were 128 new local confirmed cases in Sichuan Province, including 103 in Chengdu. After the current round of epidemic in Sichuan hit a record high for five consecutive days, it has remained at a high level for the past two days. According to the report, Chengdu has added more than 100 local confirmed cases for 5 consecutive days, and there is a risk of spillover.

On September 1, Fan Shuangfeng, director of the Emergency Office of the Chengdu Centers for Disease Control and Prevention, introduced that there are frequent exchanges between Chengdu and surrounding areas, so there are many transmission chains of epidemics imported into Chengdu from other places. Since August 12, there have been more than 20 incoming chains, with a total of more than 900 reported cases. Recently, some consumers broke the news that when they were eating pork belly and chicken hot pot in Haidilao, the waiter asked the waiter to add ingredients because the taste of the bottom of the pot was weak. “Flavored Solid Beverages”. Seeing this revelation, many netizens expressed that it is difficult to accept, and they are worried that the “non-dairy creamer” and “hydrogenated vegetable oil” in the ingredient package are not good for health.

The ingredient list of Haidilao pork belly chicken powder posted on the Internet shows that it contains two kinds of vegetable fat powder. Long-term intake of excessive non-dairy fat in pregnant and lactating women will affect the growth and development of the fetus, infant brain, and nerves through the placenta and milk. For adolescents, it also affects the development of the nervous system and hinders the development of memory. For men, consuming too much non-dairy creamer can damage sperm motility.

Tencent News Knowledge Officer @Professor Liu Shaowei believes: “The key depends on the dosage. If the food you eat meets the production standards and the consumption is strictly controlled, it will generally not cause obvious harm to the human body, but in daily life If you eat a lot of foods containing non-dairy creamer or trans fatty acids, it is not good for the human body. You should pay attention to a healthy diet, eat more vegetables and fruits, and maintain your health through a reasonable diet. For hot pot soup base, if you have the conditions, you can choose your own Boil it at home, but pay attention to less oil to avoid structural changes in the oil under high temperature, and don’t go there to drink soup with the idea of ​​”health” in a hot pot restaurant.”

Unexplained pneumonia kills 2 in Argentina, coronavirus and flu ruled out

The Argentine Ministry of Health reported on August 31 that a new death from pneumonia of unknown cause was added to a private nursing home in the northern province of Turkmenistan. A total of 6 people have been infected and 2 of them have died. The four infected people are medical staff, all from the same nursing home.

The health department of Turkmenistan said that these patients began to develop respiratory symptoms from August 18 to 22, the most common symptoms including fever, cough, shortness of breath, etc., and all patients were Bilateral pneumonia was diagnosed. The local health department is currently awaiting the results of the autopsy of the deceased.

Tencent News Knowledge Officer @Dr. Li Lei believes that: We have not seen more cases so far, and the spread should be controlled to a certain extent. At least it can be seen initially that the current infectious capacity should not be too strong. But don’t take it lightly. It can cause lung infection, which is often more serious. After all, the lung’s ability to regenerate is extremely poor, and serious damage will directly lead to death. In addition, the infected people found so far are all medical staff, so where did the virus come from? This is also a matter of concern.

On the evening of August 30, the website of the State Food and Drug Administration showed that the indications of Merck’s nine-valent human papillomavirus vaccine (Saccharomyces cerevisiae) (hereinafter referred to as the nine-valent HPV vaccine) have been expanded and are suitable for the population Expand to 9-45 years old female vaccinated. The vaccine was previously approved for use in women aged 16-26. On the same day, Merck also announced that the new indication of the nine-valent HPV vaccine was approved by the State Food and Drug Administration.

HPV (human papillomavirus) is a very common group of viruses with more than 100 types that can be carried by any gender. 80% to 90% of women will be infected with HPV in their lifetime, and most of them can be cleared automatically, but persistent infection of high-risk types of HPV may cause precancerous lesions, which may progress to cervical cancer if the lesions are not treated.

However, since the relationship between HPV and cervical cancer has been confirmed, the prevention, diagnosis, treatment and cure of cervical cancer are no longer impossible. 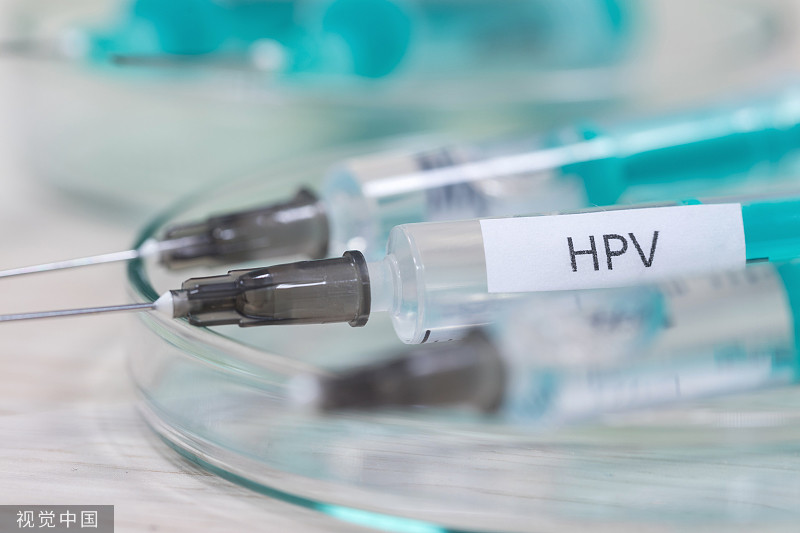 Media reports, Mu Yiming, director of the Endocrinology Department of the First Medical Center of the PLA General Hospital, pointed out that sugar-free drinks are actually not good for the human body. And said that many studies have found that if you drink sugar-free drinks for a long time, if it is sweetened, such as sucralose, aspartame, xylitol, etc. There is no essential difference between sugar-sweetened beverages and sugar-sweetened beverages in causing diabetes. On the contrary, these sugar-free, sweetened beverages may be more harmful than the sweet and sugary beverages we drink in terms of causing diabetes and cardiovascular disease. 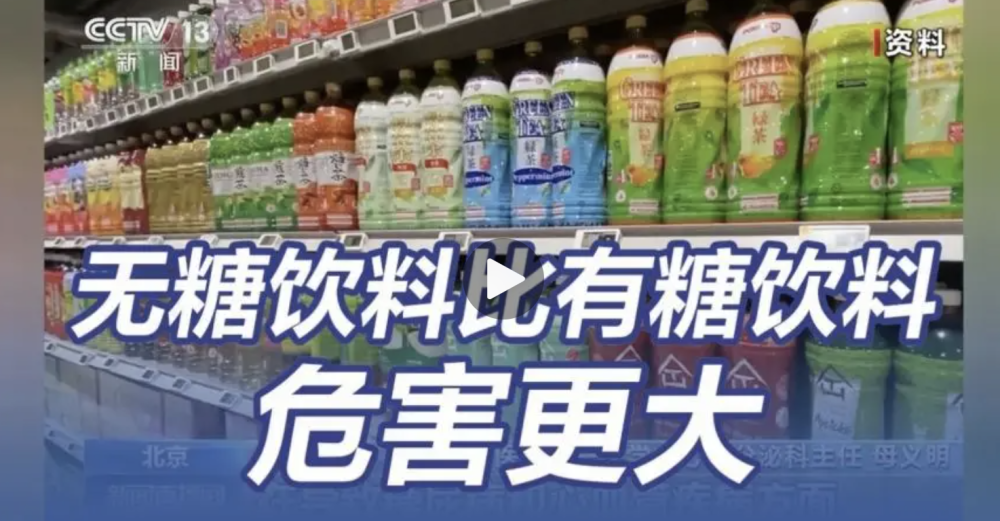 If you find this article helpful, you can like, forward, and comment to make more people around you pay attention to your health. hope more