Having lung cancer and metastases from bone to brain means that the lung cancer is advanced and the chance of cure is very small, but the quality of life can be improved and the survival time can be prolonged through treatment. For patients with sensitive gene mutations, targeted drug therapy is the first choice according to the corresponding mutation target. However, if there is no genetic mutation and oral small molecule targeted drugs are ineffective, what should the patient do? How to choose a treatment plan later? For patients with advanced lung cancer without genetic mutations, the following treatment options can be selected. 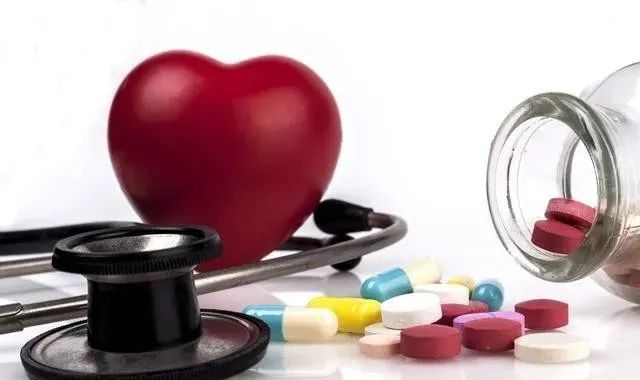 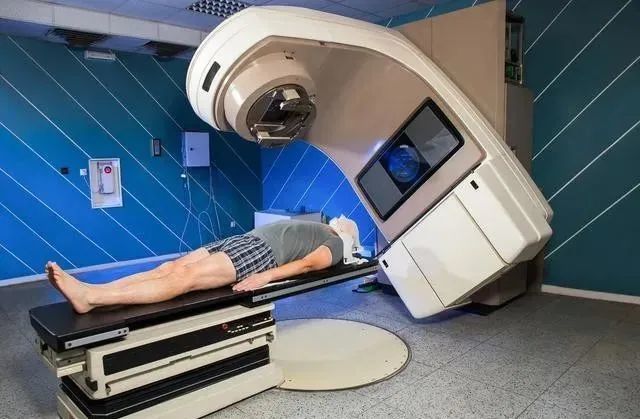 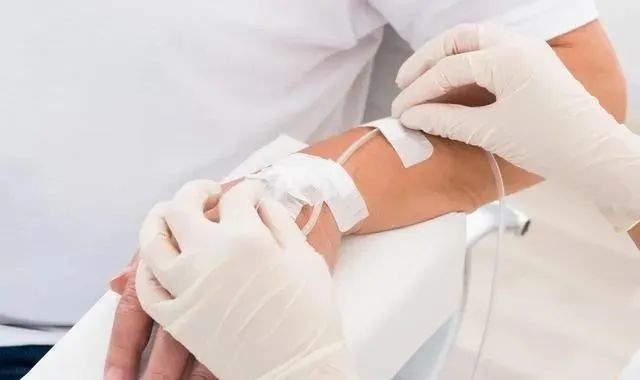 3. Immunotherapy Immunotherapy has become a new standard of care for non-small cell lung cancer without driver gene mutation. PD-1/PD-L1 inhibitors restore the body’s anti-tumor immune response by blocking the immunosuppressive signal between tumors and T lymphocytes. At present, China has officially approved pembrolizumab in combination with chemotherapy drugs (pemetrexed + platinum) for the treatment of non-squamous cell carcinoma patients in non-small cell lung cancer. Pembrolizumab combined with carboplatin and paclitaxel (or nab-paclitaxel) for first-line treatment of metastatic squamous cell carcinoma of the lung. Anti-angiogenic drugs include 1. Intravenous drug Endostatin, namely recombinant human endostatin; 2. Intravenous bevacizumab; 3. Oral anti-angiogenic drugs The targeted drug anlotinib. Endovir and bevacizumab are usually used in combination with chemotherapy drugs. According to CSCO guidelines, bevacizumab combined with platinum-containing double-drug chemotherapy can be used as first-line treatment for lung cancer without gene mutation. Endostat combined with vinorelbine and cisplatin can also be used as first-line therapy. Oral anlotinib is used as a third-line drug for non-mutated lung cancer, but it should be used with caution in patients with central squamous cell carcinoma and bleeding tendency. 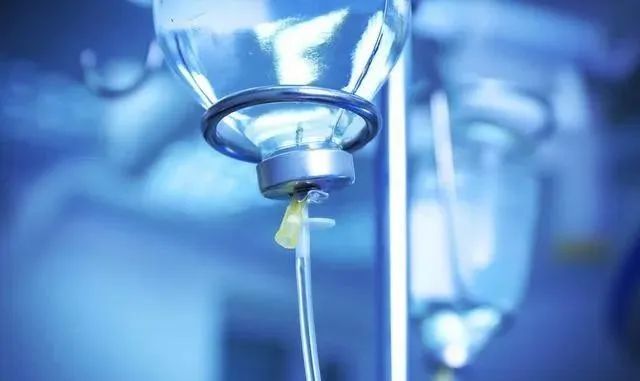 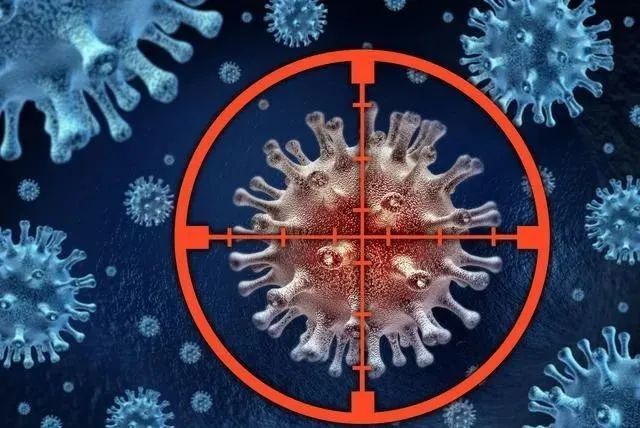 6. Symptomatic and supportive treatment of advanced lung cancer has occurred with brain metastases and bone metastases, and the overall prognosis is relatively poor. If the patient is old and has poor physical fitness, it is best not to take aggressive anti-tumor therapy, but to choose Symptomatic and supportive treatment, such as pain relief, dehydration and intracranial pressure reduction, nutritional support, etc.