“Stroke is the No. 1 disease in neurology. Once it occurs, it is necessary to send it to the hospital for treatment, otherwise it may lead to a tragedy of either death or disability.” On September 23, the reporter from The Third Affiliated Hospital of Sun Yat-Sen University (hereinafter referred to as the Third Affiliated Hospital of Sun Yat-sen University) learned at the Stroke Center Alliance Conference and Multidisciplinary Collaboration Conference that in order to promote the standardization of the treatment of stroke patients and improve the treatment of cerebral infarction, cerebral hemorrhage, subarachnoid hemorrhage and other diseases On the basis of the original stroke green channel, the Zhongshan Third Hospital has carried out the system structure construction of the stroke center of the hospital, and has joined nearly 60 medical units in Guangdong to lead the establishment of the stroke center alliance, making every effort to create a 5-hour stroke treatment time in the province. To save the lives of patients, alleviate the suffering of patients to the greatest extent, and contribute to reducing the fatality rate and disability rate of stroke. 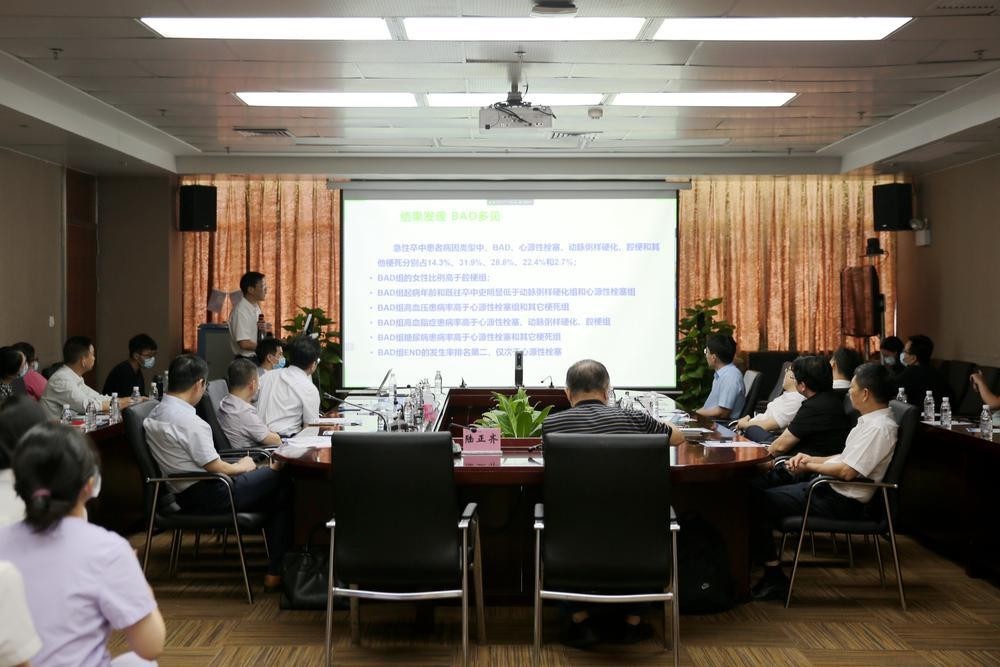 China has a heavy stroke burden, with approximately 1.5 million stroke deaths each year

“Stroke, commonly known as stroke, is an acute cerebrovascular disease, which is a group of diseases that damage brain tissue due to sudden rupture or blockage of blood vessels in the brain that prevents blood from flowing into the brain. There are two categories of ischemic stroke (ie, cerebral infarction) and hemorrhagic stroke (ie, cerebral hemorrhage, subarachnoid hemorrhage).” Professor Lu Zhengqi, director of the Department of Neurology of Zhongshan Third Hospital, said that stroke can lead to limb paralysis and speech impairment. Symptoms such as dysphagia, dysphagia, cognitive impairment, and mental depression have the characteristics of high morbidity, high recurrence rate, high disability rate, high mortality rate and heavy economic burden. 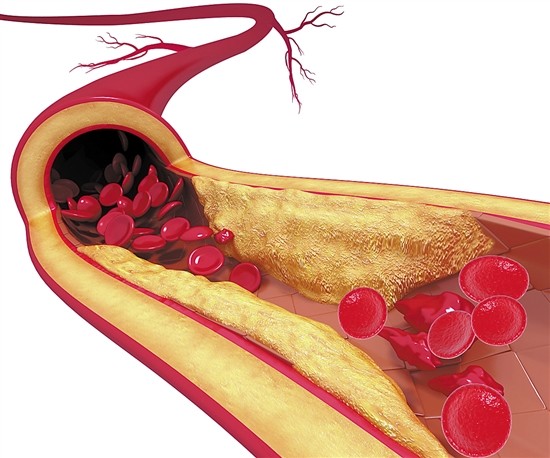 And with the great changes in lifestyles, cardiovascular and cerebrovascular diseases have risen rapidly. Among them, cerebrovascular disease super tumor and coronary heart disease ranks first in the country’s death and disability diseases. Currently, the incidence is still rising at a rate of nearly 9% per year. The burden of stroke in China is still very high.

Be alert to stroke symptoms, identify them as early as possible, and prevent them scientifically

Professor Hu Xueqiang, chief expert of the Department of Neurology, Zhongshan Third Hospital, said that the earlier you arrive at the hospital and receive treatment, the more brain cells can be saved, which is the focus of early stroke treatment. “Intravenous thrombolysis and endovascular thrombectomy are effective methods to restore vascular recanalization. Whether it can be achieved or not is the most important factor in hospital arrival time.”

He introduced that the time is calculated from the first discovery of abnormal symptoms in the patient or the last time the patient was normal:

(2) Eligible patients within 6 hours, 6-16 hours, and 16-24 hours of onset can consider vascular thrombectomy, although the time is longer than intravenous thrombolysis, but not Delay in arriving at the hospital, early treatment will benefit early, and those who can be treated within 6 hours should not be delayed to 16-24 hours;

(3) Even if the onset time exceeds 6 hours (intravenous thrombolysis time window) or 24 hours (vascular thrombectomy time window) at the time of discovery, it is strongly recommended that the patient arrive at the fastest speed Hospital completes treatment and evaluation.

“Knowing how to recognize a stroke is also a key step in helping you get to the hospital for treatment as soon as possible.” Professor Lu Zhengqi suggested that the “BE FAST” formula can be used to identify whether a stroke has occurred:

B is Balance: If the patient often feels unsteady walking, or the body is always tilted to one side, it is necessary to pay attention to whether there is a stroke .

E stands for Eyes: stroke patients often have diplopia, and sometimes hemianopia, that is, the left or right side of the entire visual field. The lateral half is suddenly missing. In addition, if there is a relative in the family who suddenly cannot open one eyelid, it is also necessary to be alert to whether there is a stroke.

F is Face: When the patient is grinning or baring his teeth, it is usually observed whether there is a skewed corner of the mouth.

A is Arms: Raise both arms of the patient horizontally to see if they can be raised to the same height, if one arm cannot be raised or If it fell off early, it needs attention.

S is Speech: If someone in the family suddenly becomes slurred, has a “big tongue”, or is completely speechless, unresponsive in communication, non-responsive, etc. , at this time also need to be alert to the occurrence of stroke.

T is Time: If any of the above symptoms occurs in a short period of time, be sure to seek medical attention immediately and seize the golden time for treatment.

In addition, Professor Lu Zhengqi pointed out that the prevention and treatment of stroke emphasizes the importance of secondary prevention. While treating the current stroke, doctors can intervene effectively for the recurrence of the next stroke. If these measures are well prevented, a large number of patients can suffer less disease, and even if the disease is not so serious and dangerous. Many patients in our country often stop taking the medicine for various reasons after taking the medicine for a period of time, and the compliance is relatively low. As a doctor, in addition to treating patients, the bigger task is to educate the general public about the health of the general public, so that they can take preventive measures and treat according to the doctor’s orders. It is not advisable to stop taking medicine without authorization, or seek medical treatment or take medicine indiscriminately, especially believing in TV advertisements and incorrect propaganda.

“As an important part of medical reform, the National Health and Health Commission has promoted the two-way referral system and the ‘first consultation system’ of community hospitals across the country, encouraging “minor illnesses in the community, serious illnesses to the hospital; surgery” In the hospital, postoperative care is in the community’. For stroke, it is necessary to ’emergency in the hospital, rehabilitation in the community’, so as to facilitate the patients to do long-term and standardized rehabilitation training. Because of this, the Stroke Alliance came into being. The Stroke Alliance can play a very important role in improving the comprehensive stroke diagnosis and treatment management model by strengthening the communication and cooperation within each unit.” Professor Lu Zhengqi said.