Xinhua News Agency, Beijing, August 2. With the start of the summer vacation, the demand for air travel in Europe has increased. However, summer travel has been thrown into disarray as airlines have laid off workers amid the coronavirus pandemic and existing employees have gone on strike.

The pilots of the German airline Lufthansa voted on July 31 to go on strike, proposing a 5.5% pay rise this year. The airline has been hit by ground crew strikes since July 27 and has been forced to cancel more than 1,000 flights. The union for ground workers has demanded a 9.5 percent pay rise for about 20,000 people and warned more action could be taken. 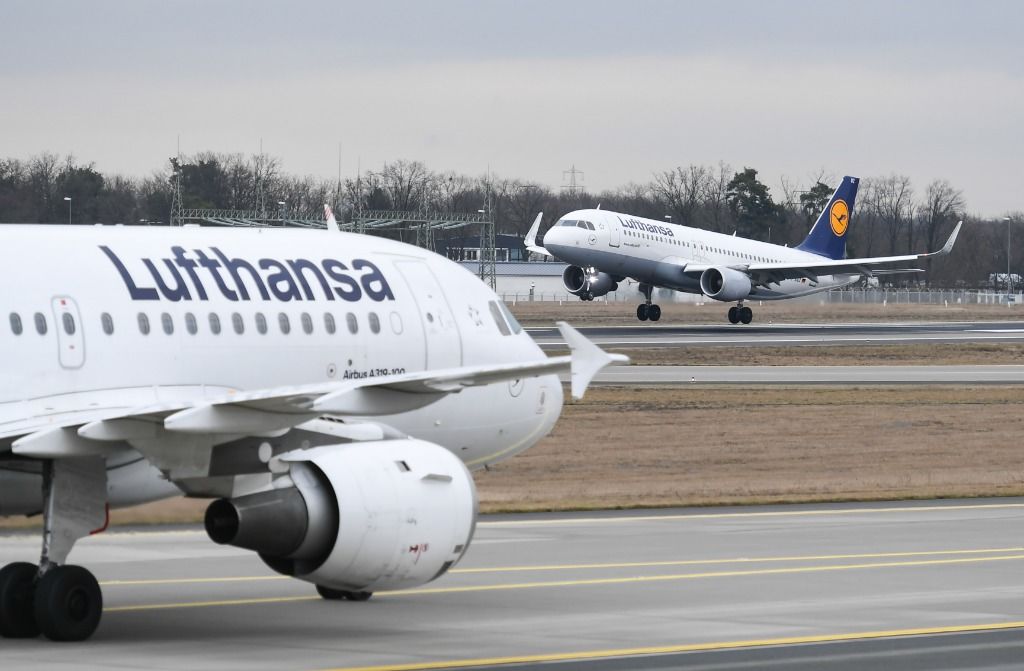 The flight attendant union of Ryanair Spain branch plans to strike four days a week from August 8 until January next year July 7 to demand higher wages and improve working conditions. EasyJet’s pilots in Spain said on July 29 that they would go on strike for nine days in August.

Scandinavian Airlines pilots went on strike for 15 days in July, leading to the cancellation of 3,700 flights, affecting about 380,000 passengers. Norwegian Air agreed to give pilots a 3.7% pay rise in June to avoid the impact of the strike.

A number of European airlines, including Lufthansa and British Airways, have cut flights due to manpower shortages, and some major airports have also been affected. Heathrow Airport in London, England, will require airlines to stop selling summer air tickets from July 12. The airport is currently limited to 100,000 passengers a day.

This is April 19, 2021, a Ryanair flight arrived in Zaventem, a suburb of Brussels, Belgium File photo of the airport. Photo by Xinhua News Agency reporter Zheng Huansong

In addition to the strike issue, European airports and airline operators also Facing the dilemma of not being able to recruit people.

Amsterdam Schiphol Airport, one of the busiest in Europe, is in urgent need of recruiting 500 security personnel. The airport now employs 58,000 people, about 10,000 fewer than before the pandemic. The airport has agreed to pay 15,000 cleaners, porters and screeners an hourly stipend of 5.25 euros to cope with peak summer travel.

Frankfurt Airport in Germany laid off about 4,000 ground staff during the epidemic, and recently hired nearly 1,000 people, which is still difficult to alleviate the manpower shortage. The German government intends to ease the summer travel chaos by opening a fast-track visa approval channel for thousands of foreign-related workers. (Liu Xiuling)