On the evening of August 3, Jilin City, Jilin Province issued a notice saying that the city added 2 new cases of local asymptomatic infections from 0-18 on the 3rd. Jimu reporters noticed that one of the asymptomatic infected people appeared in a local cold storage many times. 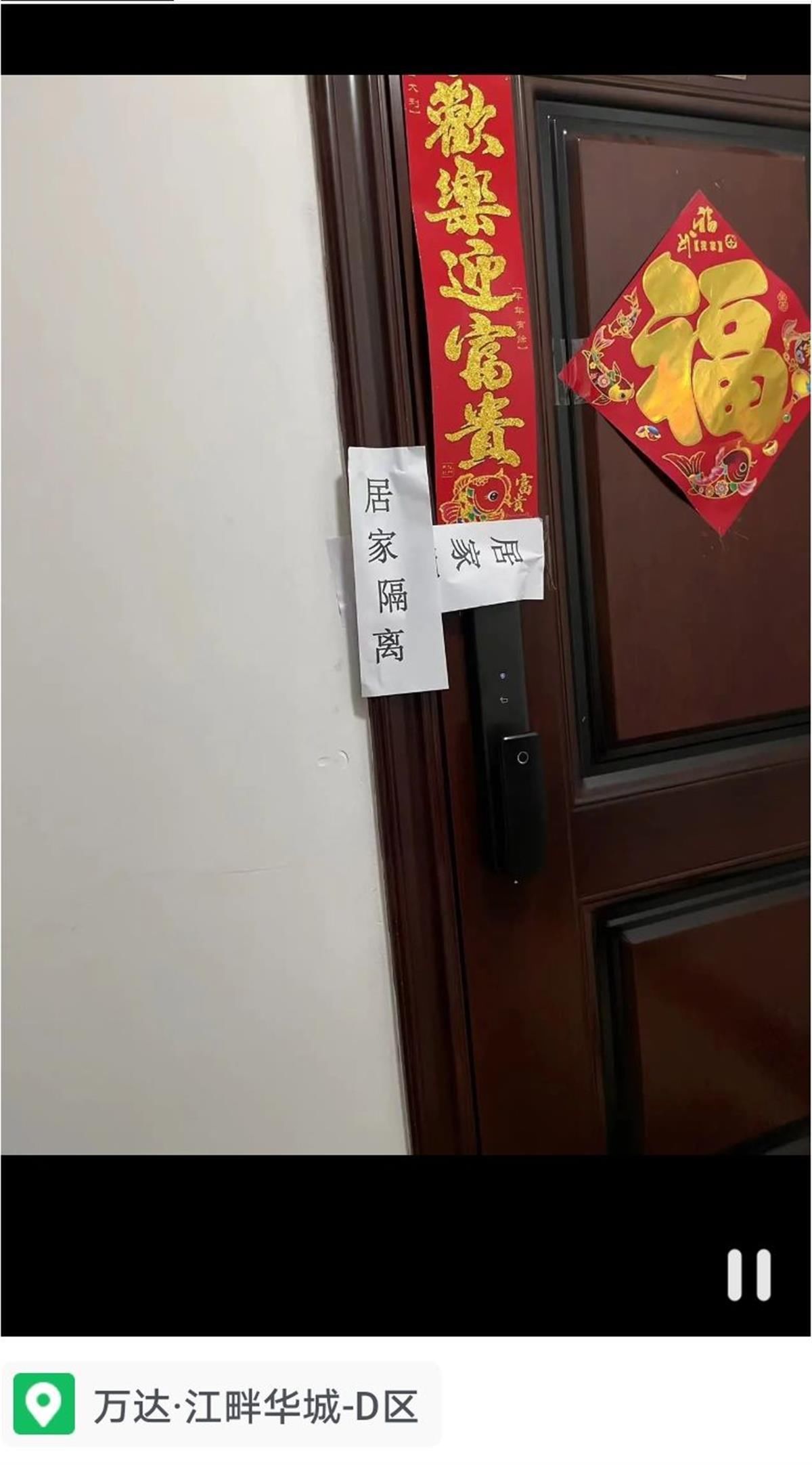 Mr. Zhang, a citizen of Jilin City, told Jimu News reporter that at 2 pm on the 3rd, he drove out of the city from the urban area of ​​Jilin City to prepare for the expressway, but found that he needed to provide a 24-hour nucleic acid test report, electronic and paper The quality version is available, if not, you have to return to the city.

Local residents also told Jimu News reporters that they went to some shopping malls in Jilin City on the afternoon of August 3, and they were in normal business condition, but the traffic was relatively small.