Autumn and winter are the seasons of high incidence of influenza. For healthy people, although it is very hard to get the flu, most of them can heal themselves or take medicine to speed up the relief of symptoms. However, special attention should be paid to children, the elderly, chronic patients, obese people, and pregnant women. They are at a higher risk of contracting the flu. Once they contract the flu, they are also at a higher risk of serious complications such as pneumonia.

Recently, the Chinese Preventive Medicine Association, the Asia-Pacific Influenza Control Alliance, the Chinese Academy of Medical Sciences and the Chinese Center for Disease Control and Prevention jointly hosted the “2022 World Influenza Congress” with the theme of “The new crown is not gone, the flu is serious Come: Are you ready?” Two medical experts were interviewed online, reminding us to pay special attention to preventing influenza, and to detect and diagnose early.

There is a summer flu peak in the south this year, so wake up in autumn and winter

Associate Professor Jiang Yawen of the School of Public Health of Sun Yat-sen University (Shenzhen) introduced that after the first half of 2020, due to the impact of epidemic prevention and control measures, the spread of influenza has also been suppressed to a certain extent, and the incidence rate has dropped rapidly. However, in the past two years, more susceptible people have been accumulated. In addition, the level of influenza vaccination in my country is relatively low. Therefore, since 2022, influenza has made a comeback. There has also been a summer influenza peak in southern my country. The number of influenza-like cases Significantly more than the same period data in previous years, most of which are influenza A.

Professor Li Yanming, director of the Department of Respiratory and Critical Care Medicine at Beijing Hospital, also said that the flu season in my country from 2021 to 2022 is relatively severe, and there is also a summer flu this year. The situation of the flu season from 2022 to 2023 is also not optimistic, and the anti-flu strings need to be tightened.

These 5 groups of people should pay special attention to prevention

Professor Li Yanming reminded that there are several groups of people who need special attention. They are at a higher risk of contracting the flu, and they are also at a higher risk of serious complications such as pneumonia if they contract the flu.

【Children】Children under 5 years old, especially infants and young children under 2 years old, their immune function is not yet perfect, and the respiratory system is still in the stage of growth and development. Once suffering from the flu, it is more likely to develop severe disease, and it will also bring the flu virus back to the family and infect the elderly at home.

【Elderly】Older people are more likely to develop severe illness if they get the flu, causing cardiovascular complications, pulmonary complications or other problems. Nearly 50% of people who die each year from influenza are older adults. The symptoms of influenza in the elderly are often atypical, and may not necessarily have typical symptoms of influenza such as high fever, general malaise, and chills. During flu season, family members must take seniors to see a doctor as soon as possible whenever they feel sick or look unwell.

Do I need to take antiviral drugs if I have the flu?

Professor Jiang Yawen introduced that every year, some influenza patients in our country choose to use anti-influenza virus drugs to treat the disease. The Congress considers taking medicines to reduce the risk of infecting others. In fact, for the health of the general public, reducing the risk of virus transmission is equally important.

Recent randomized controlled clinical trials have shown that a novel polymerase inhibitor class of anti-influenza drugs can significantly shorten the time of detoxification in patients compared to commonly used anti-influenza drugs. Based on this principle, Sun Yat-Sen University School of Public Health (Shenzhen) conducted a model-based study and found that if these patients who used traditional anti-influenza virus drugs were switched to new polymerase inhibitor anti-influenza virus drugs, This can greatly reduce the overall infection rate of the population during each flu season. In other words, the patient can slow down the disease and reduce the risk of spreading the virus to others. 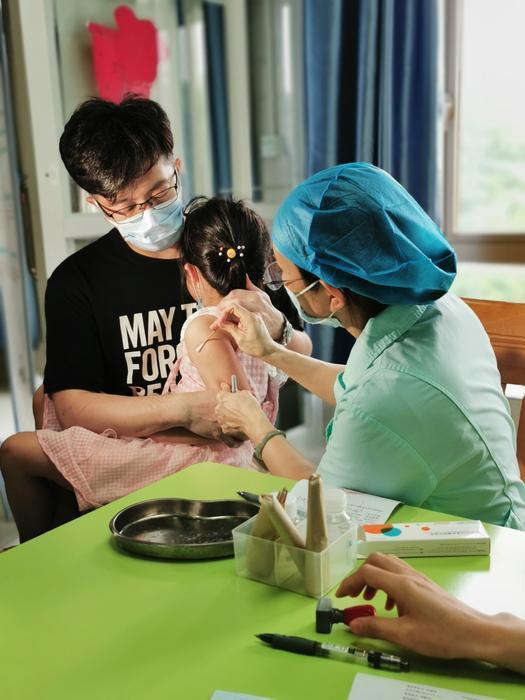 Professor Jiang Yawen said that the public health measures to prevent COVID-19 in the previous two years have simultaneously reduced the risk of people contracting influenza, but also reduced the population’s adaptive immunity to influenza, so more attention should be paid to The risk of co-infection with COVID-19 and influenza.