Breast cancer is a malignant tumor that occurs in the epithelial tissue of the breast. The early symptoms of the disease include breast lumps, nipple discharge, and axillary lymph node enlargement. In the late stage, cancer cells may metastasize to multiple organs, which directly threatens the patient’s life. 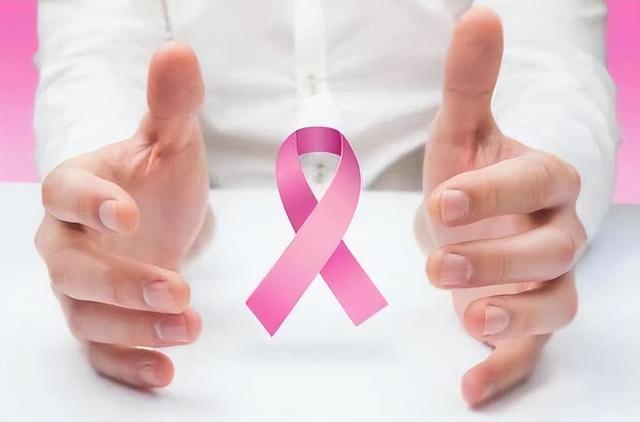 Breast cancer is known as the “pink killer”, and its incidence ranks first among female malignant tumors, mostly occurring in middle-aged female friends over the age of 40. In my country, the incidence of breast cancer is about 22 cases per 100,000 people, and it is the fourth most common cancer in women. It is more common in women with a family history of breast cancer, who have never given birth or have a relatively late birth.

Breast cancer has now replaced lung cancer as the world’s largest tumor. About 420,000 new breast cancer patients are diagnosed in China every year, and the incidence rate in recent years The annual increase is 3% to 4%. Younger onset also means a heavier burden on oneself, family, and society.

1. For some patients with early breast cancer, although there is no clear mass in the breast, they often feel local discomfort. Especially postmenopausal women sometimes feel mild pain and discomfort on the side of the breast, or heaviness in the shoulder and back, soreness and discomfort, and even the upper arm on the side.

2. In the early stage, a broad bean-sized mass can be palpated in the breast, which is relatively hard and movable. Generally, there is no obvious pain. A few have paroxysmal dull pain. Sharp pain or tingling.

3. The shape of the mammary glands changes, the skin at the mass can be seen uplifted, and some local skins are orange peel-like, and even edema, discoloration, and eczema-like changes.

Tofu is a ‘catalyst’ for breast cancer ?

There is no scientific reason for the online rumor that “tofu is a catalyst for breast cancer”, breast cancer patients can eat tofu . Studies have shown that isoflavones contained in soybeans belong to a type of phytoestrogens. Its structure is similar to that of human estrogen, so it can bind to human estrogen receptors, thereby competitively blocking human estrogen and its receptors. The combination of estrogen plays an antagonistic role, but reduces the stimulation of human estrogen on the mammary gland.

In addition, some foreign surveys show that eating soy will not affect the recurrence of breast cancer, but has a certain protective effect on patients, so breast cancer of patients can eat tofu with confidence. Reminder: This is what should be avoided 3 things, stay away early

For women with breast cancer, it is best to avoid smokingSuch foods, especially fried meat, barbecued meat, smoked ham and other foods, can cause symptoms such as indigestion and anger, and smoked and grilled foods also contain a carcinogen, which is unfavorable for disease treatment. Therefore, breast cancer patients are Usually it is best not to eat or eat smoked foods.

Breast cancer patients had better control the amount of fried food. Eating too much of this fried and high-fat food will disturb the hormone levels in the body, resulting in an increase in the level of estrogen in the body, which will affect the health of the breast. So it’s best not to eat this kind of food. 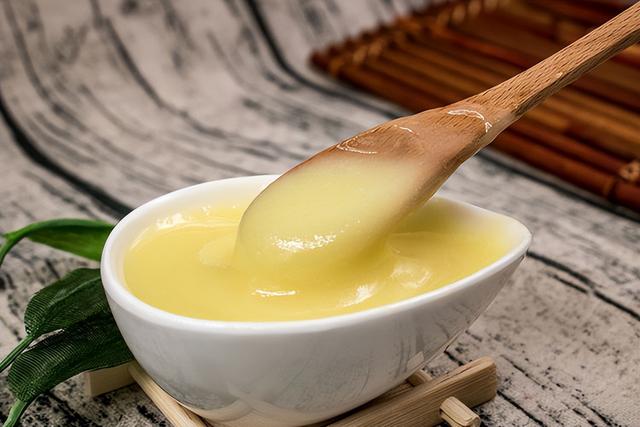 In Royal Jelly Its composition is more complex, which has the effect similar to estrogen, so it is best for patients with breast cancer to eat less. Eating too much royal jelly will cause the production and release of certain hormones in the human body, which will stimulate the excessive proliferation of breast gland epithelial cells and cause the disease to recur. Therefore, it is best not to eat such foods as royal jelly.