What a terrible thing it is to have a family suffering from the same cancer one after another at the same time!

From June last year to June this year, in just one year, the family of Shaoxing native Lin Yazhong (pseudonym) entered the curse: 59-year-old eldest sister Lin Yazhong and two The elder sister Lin Yamei (pseudonym) and the third younger sister Lin Yahua (pseudonym) discovered that they were “stricken” during the physical examination one after another, and they all suffered from the same type of lung cancer.

In the past year, the three sisters found the same doctor to perform lung cancer resection. Even their neighbors wondered if the family had fallen for evil!

This is not the first family case of lung cancer encountered by Chief Physician Jiang Hong, Director of Cardiothoracic Surgery, Hangzhou First People’s Hospital. More than one member of the family has lung cancer. He has encountered many cases, but it is the first time that three sisters in a family have suffered from the same disease one after another in such a short period of time.

The three sisters couldn’t help but wonder about life: Is lung cancer contagious? Why did all three of us survive? 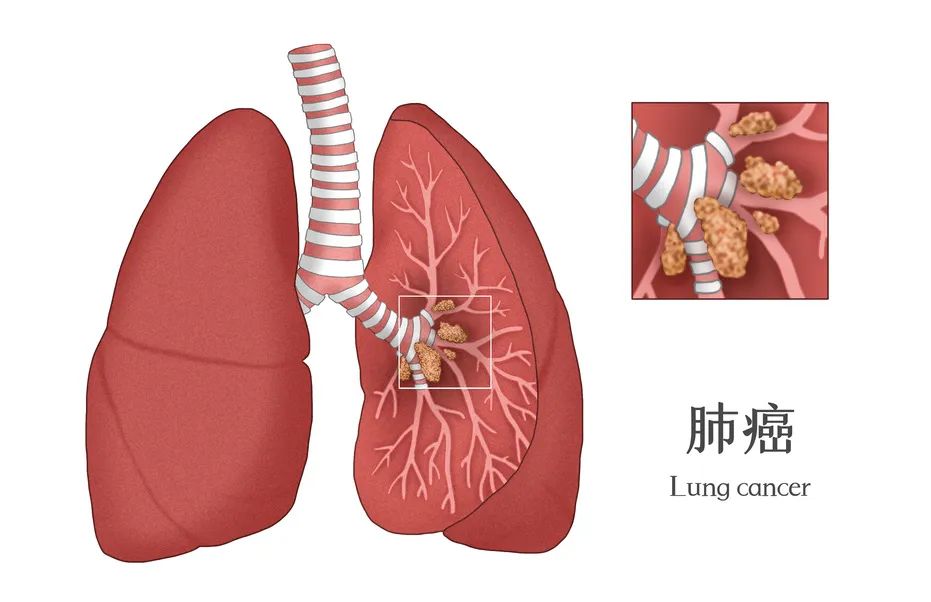 last June A routine medical checkup brought the eldest sister Lin Yazhong’s life into a low ebb. During this routine physical examination, she was found to have an “uninvited guest”-pulmonary nodule in her lungs. The local hospital advised Sister Lin to review it as soon as possible. But she heard that there are many people with pulmonary nodules now, and she didn’t cough and expectorate, and she didn’t feel any bad feeling. Director Jiang Hong, who received the consultation, believed that “the visitor is not good” with years of clinical experience, and it is best to perform surgery immediately.

Afterwards, Director Jiang performed a single-port thoracoscopic pulmonary segmentectomy for her. After more than an hour, the ticking time bomb was removed from her body. The operation was very successful. The result was “minimally invasive adenocarcinoma”. Fortunately, it was discovered earlier, and Lin Yazhong escaped unscathed.

The illness of the eldest sister Lin Yazhong also sounded the alarm for the family. Another month later, 57-year-old Lin Yamei, the second sister in charge of taking care of the eldest sister, also had a routine physical examination. The result was like a bolt from the blue. A larger one… almost exactly the same experience as my sister. Afterwards, she also found Director Jiang Hong for a left lower lung cancer resection. Postoperative pathology showed that she also suffered from adenocarcinoma, exactly like the eldest sister. Fortunately, due to the timely detection, her lung cancer did not metastasize, and the prognosis after surgery was good.

The experience of two people made the whole family pay attention to the lung examination. Unexpectedly, in early June this year, the 55-year-old third sister Lin Yahua was also found to have pulmonary nodules during the physical examination. Her surgery appointment was scheduled in July this year, but with the experience of her two sisters, she was less worried: “Both my sisters are recovering well, just like normal people, I also found out early, it’s okay, just I’m going to take a knife and suffer a bit.” said the third sister, Lin Yahua.

“The three sisters look alike, and their conditions are basically the same. In fact, this is not uncommon. The family of lung cancer is still relatively strong. It is said that their immediate family members There were also lung cancer patients before middle school.” Director Jiang Hong was quite impressed with the three sisters, “Fortunately, the condition of the eldest sister sounded the alarm for the two sisters, and the three of them paid more attention to the physical examination. They were found early and there was no metastasis. After excision, it can basically be cured.” 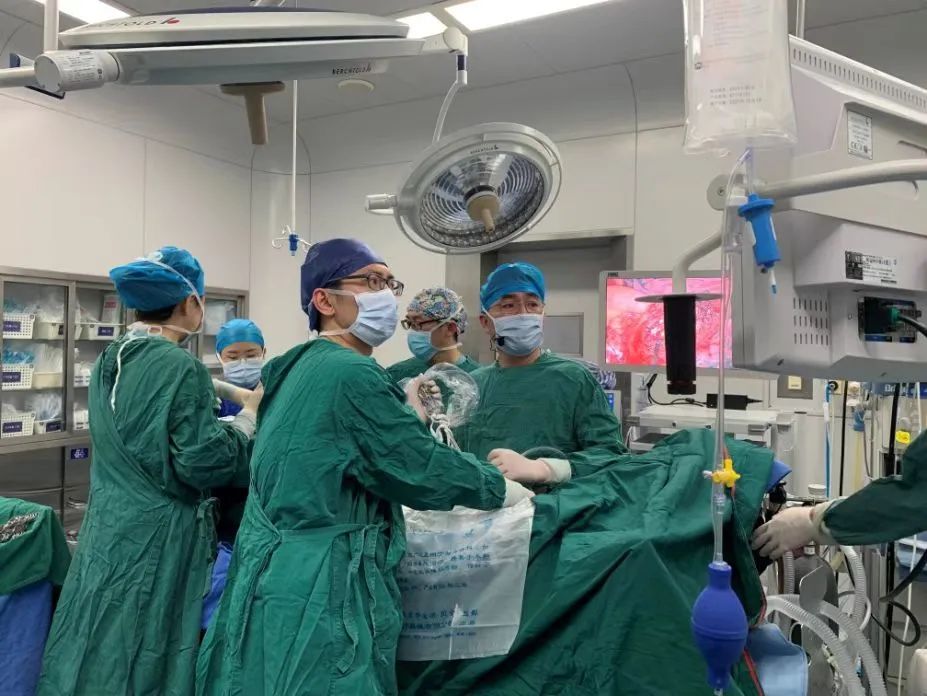 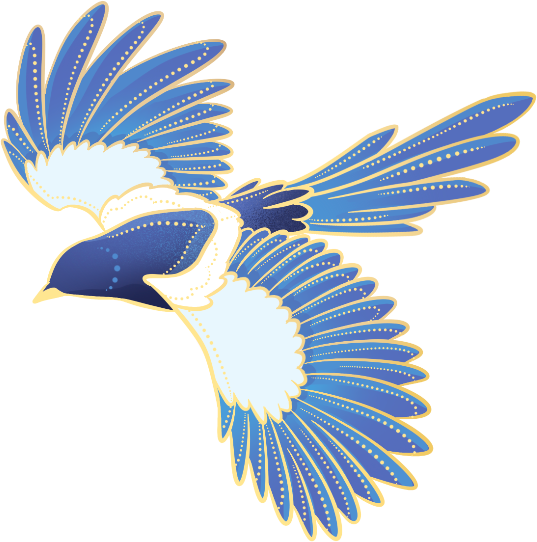 Can lung cancer be transmitted

In Director Jiang Hong’s clinic, he often encounters family patients like the three sisters of the Lin family. Many people have questions, is lung cancer contagious?

“In this case, it can only be said that lung cancer presents a phenomenon of familial aggregation. This may be related to congenital genetic genes, acquired shared living environment and eating habits. For example, family members like smoking or have poor diet and living habits, which may lead to lung cancer in many family members.” Director Jiang said, but there is no obvious predisposing factor in the situation like the three sisters of the Lin family, and the three sisters do not smoke , and did not engage in special occupations, which is basically a problem of genetic susceptibility.

Director Jiang Hong emphasized that relatives who really have lung cancer patients in their families should not be too nervous. Most lung cancers are caused by acquired causes, and genetic susceptibility is not inherited in the traditional sense. , it will not be inherited in successive generations or across generations like hereditary diseases.

Prevention of lung cancer physical examination is the most important

Director Jiang Hong reminded that if If more than one person in the family suffers from lung cancer, one should doubt whether there is a familial genetic susceptibility. He said that the familial genetic susceptibility to cancer is not terrible, and it can even help people better prevent it in advance. Like the three sisters of the Lin family, it is because the eldest sister discovered it first. The two younger sisters were reminded to undergo a physical examination after they were diagnosed with lung cancer. All three were found to have the disease at an early stage, and none of them had serious consequences.

Director Jiang Hong suggested that there are close relatives with the disease People with lung cancer must pay attention to their own lung cancer screening, and do lung CT examination more diligently than ordinary people. After the age of 40, a low-dose chest spiral CT examination should be done once a year to detect early lung cancer. After surgical treatment, most of them can achieve clinical cure and achieve long-term survival.

(The picture comes from the Internet such as If there is any infringement, please inform)