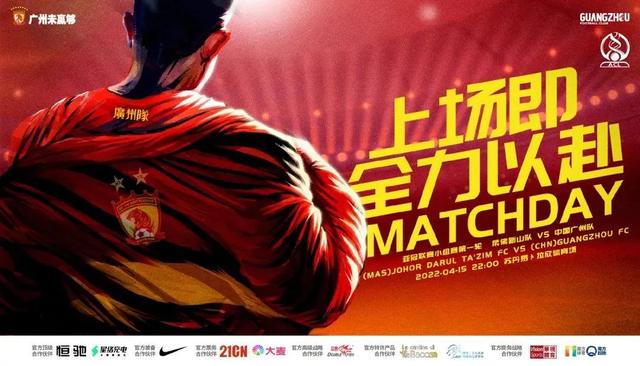 Guangzhou and Taishan continued to lose to their opponents by a large margin in the AFC Champions League yesterday.

Is the club willing to defeat opponents? Is it what the fans want? Is it the willingness of young players who are still in the echelon without official professional competition?

There are indeed so many objective factors, such as: the Chinese Super League is about to start in May, and the transfer window of the Chinese Super League has not been closed. Various clubs are uneasy. There is also widespread arrears of wages. Before the start of the Chinese Super League, these problems were straightened out and resolved. The important thing is that the internationals are still in isolation. From the tossing of the New Year’s Day to the present, they have lost their old energy. Under these difficult problems, Guangzhou team and Taishan team sent echelon players to participate in the AFC Champions League, which is the highest professional league in Asia. In the face of high-level professional opponents, it is normal for a rookie to lose by a large margin. Why blame the clubs and young players when we already know we’re going to lose? Makes no sense.

The biggest source of this embarrassing predicament is the Football Association. The Football Association can completely decide to withdraw all four Chinese Super League clubs. It can’t be said that everyone is ready, you will not go to Changchun Yatai and Shanghai Seaport, the only giant in the Chinese Super League. Originally, we went together to lose face. Are deserters more honorable than defeated generals? 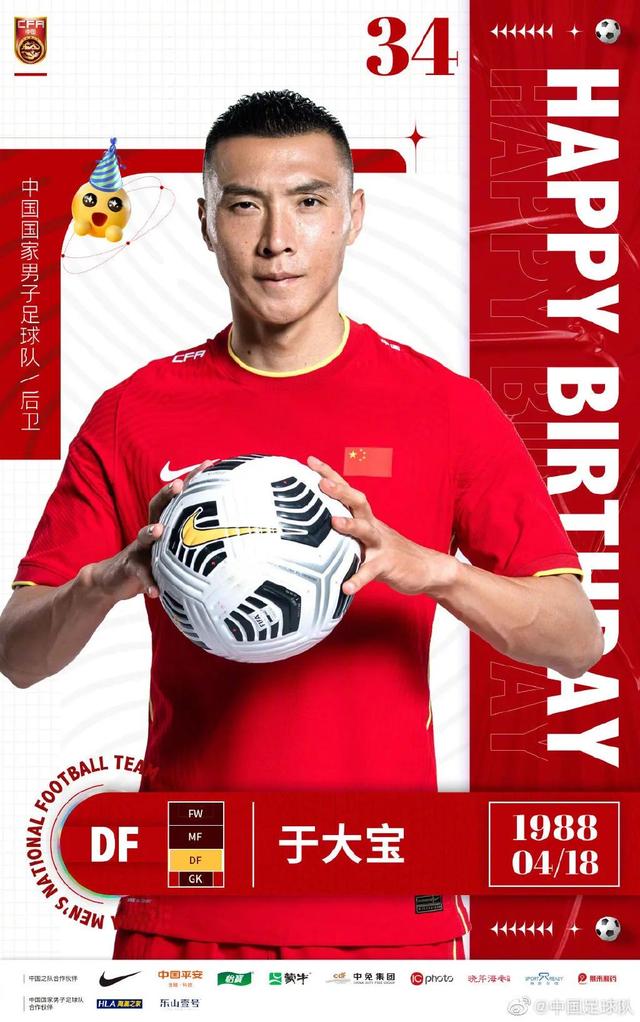 The Football Association sent a document to Yu Dabao Qingsheng, but Ignoring the little players who fought hard in the AFC Champions League