Discriminate disease location (outside, inside, half outside and half inside).

Determine the six classics. The three disease positions and the two disease states have been determined, and the six meridians have also been determined.

Determine the cure. The rule of law corresponding to the certificate is unique. 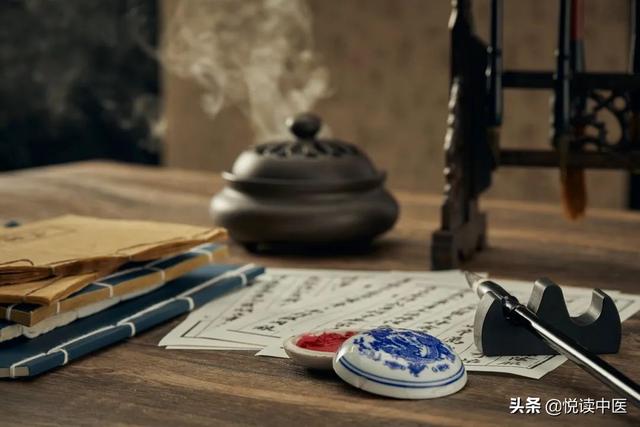 Fan Zuo, typhoid fever, six or seven days, body cold and fever, no sweating, and asthma, head, neck, waist and spine Strong pain, two pulses floating and tight, in order not to pass, Mahuang Tang is the main control. One coin for ephedra, one coin for cinnamon stick, eight cents for sunburned grass, and three bucks for almonds.

According to: My teacher’s prescription in his early years, the light dose is prescribed , can be proved. The amount of cinnamon and cinnamon that the teacher has used recently is often between three and five dollars, because a single dose can cure the disease. The teacher often ordered Yu Qi to say: “To use a large amount of it, it is gradually added, and I don’t dare to take human life as a child’s play. The lighter the medicine, the slower the disease, and the faster the weight. The doctor’s job is to heal the disease. Also, if you use weight for it, why not?”

This is the medical case of Cao Yingfu in “Records of Classical Prescriptions Experiments”. Let’s analyze it through a six-step method.

A detailed and accurate collection of four diagnostic information. Fan has been suffering from typhoid fever for six or seven days, that is, six or seven days of exogenous infection. No matter how long the disease is, it depends on the symptoms and requires four consultations. The four diagnosis information in this case is cold in shape, fever, no sweating, asthma, strong pain in the head, neck, lumbar spine, and floating and tight pulse. In terms of terms, it mainly refers to fever, aversion to cold, body pain, lack of sweating, and tight pulse.

Identification of the disease. There are only two types of disease, yin and yang, and the differentiation of yin and yang is based on the differentiation of cold and heat, deficiency and excess. In this case, the pulse is tight, tight means strong, righteousness is not empty, righteousness is real, so it is evidence, and evidence belongs to yang syndrome.

Discrimination of the Six Classics. This case is a yang syndrome with the disease position on the surface, that is, sun disease.

Determine the cure. The treatment of sun disease is to resolve the table, that is, the sweat method.

Diagnostics. Sweat is needed to relieve the body. The main drugs for sweating are ephedra, cinnamon stick, pueraria, ginger, and scallion white. The main prescriptions are ephedra and cinnamon sticks. In this case, the pulse is tight and there is no perspiration. If you want to sweat but don’t sweat, the body fluid is not deficient. Therefore, Mahuang decoction is used to warm and relieve the sweating.

According to the six-step method, we can prescribe Mahuang Decoction, which is exactly the same as Mr. Cao Yingfu’s prescription. The six-step method is step-by-step, interlocking, clinical diagnosis and treatment ideas are clear, and it has strong clinical guidance.

The order of the second and third steps can be flexibly controlled according to the clinical practice. Whether it is to identify the location or the nature of the disease first, it must be identified in the end. It looks like a six-step method, but in essence it is a specific refinement of first identifying the six classics and then identifying the prescriptions and syndromes. It embodies the diagnosis and treatment process of syndrome→method→prescription.

I would like to say one more thing here. In the six-step method, the identification of the disease location and the nature of the disease is very important. Clinically, we cannot passively condense the disease location and nature, but actively identify the disease location and disease nature. For example, the main complaint of this case is fever. When you see a patient with fever, you must understand in your mind that fever first depends on whether it is evidence. At this time, it is completely possible to take the initiative to look, smell, and ask according to the diagnostic criteria of the symptoms. According to the diagnostic criteria of the symptoms, we can actively ask the patient whether he has aversion to cold, body pain, sweating, nasal symptoms, etc., instead of waiting for the patient to tell. 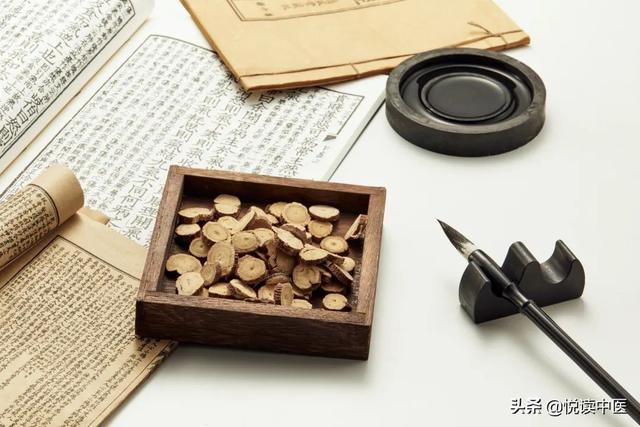 In addition, Mr. Cao Yingfu’s prescription in this case is a typical Mahuang soup, one dollar is converted into 3g, and the prescription is converted into the current dose, ephedra 3g , Guizhi 3g. The dose is small. According to the medical record, this is Mr. Cao Yingfu’s medical case in his early years. It is also mentioned that the amount of Magui mentioned by Mr. Cao Yingfu in his later years is often between three and five dollars, because a single dose can cure the disease. That is to say, in the early years of Mahuang Decoction, the dose of Mahuang was only 3g, and the dose was small, and the milder doses were slower, and it was easy to delay the disease. Later, the dose was gradually increased, and it became , that is, 9 ~ 15g, the dose is large, and the disease is cured quickly.

This is what I emphasized earlier,when unpacking the table , The dosage of the solution is appropriately larger, and the auxiliary sweat method should be added at the same time. Eat it while it’s hot, drink hot gruel or hot water after eating, cover the quilt and rest, if you don’t sweat for 4-6 hours, take it again until you sweat. For example, there are Chinese patent medicines for treating colds that can relieve sweating, but many people say that these Chinese patent medicines are ineffective and do not work. One of the reasons is that Chinese patent medicine manufacturers generally use small doses for safety, such as when they encounter Mahuang decoction syndrome. , Ganmao Qingre Granules, the usual dose is one bag at a time, twice a day, which is obviously insufficient. You need to increase the dose to sweat, you must also add the auxiliary sweat method, and you even need to cook some ginger soup to take it.

Some people say that using 15g of ephedra is too high, will it kill the sun? The most important thing is to master a principle and stop taking it after sweating. As long as the sweating is done, there is no need to sweat to relieve the watch. With knowledge as the degree, there will be no disadvantages of sweating and destroying the yang. 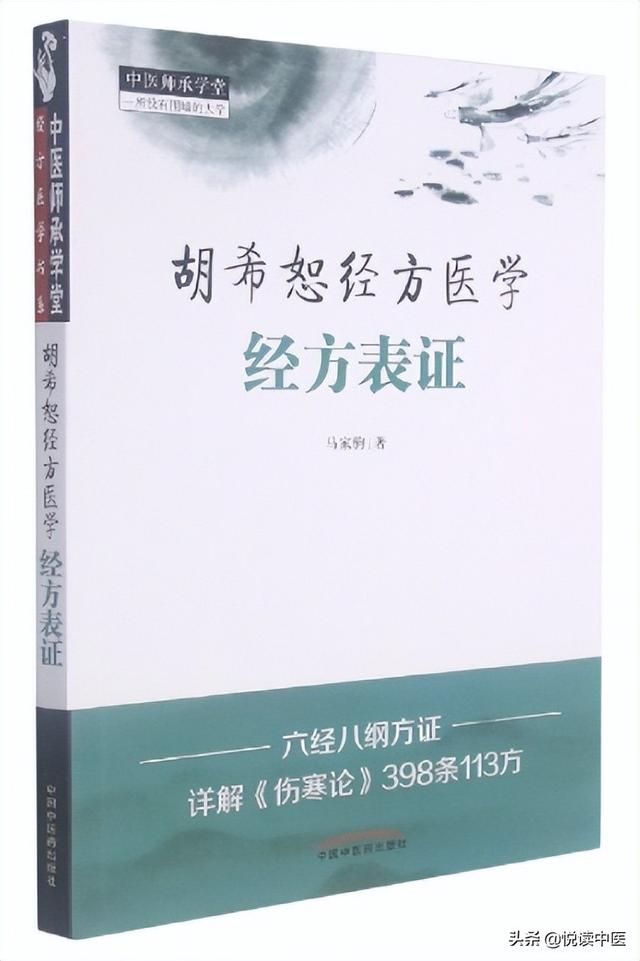 This book is a record of 40 lectures given by Ma Jiaju in the past year, and it is a complete The diagnosis and treatment of external syndromes under the six meridian differentiation and treatment system of classical prescriptions includes the diagnosis and treatment of simple external syndromes (Taiyang disease, Shaoyin disease) and external and internal diseases (Taiyang Yangming, Taiyang Taiyin, Shaoyin Taiyin), and commonly used prescriptions and syndromes. This book is clear in thinking, concise in writing, and eloquent. It is a very good introductory book for learning classics and medicine.

Part of the content of this article is excerpted from “Hu Xishu’s Classical Prescriptions and Medicine: Classical Prescriptions Expressing Evidence” (published by China Traditional Chinese Medicine Publishing House, written by Ma Jiaju), The final interpretation right belongs to the original author, and is recommended for publication by Yue Du TCM. The cover and the pictures in the text are from the photo website, and the copyright belongs to the original author. If there is any infringement, please contact to delete it. Please do not reprint without authorization!