According to statistics, the prognosis of patients with distant metastasis of liver cancer is very poor. The one-year overall survival rates of bone metastasis, distant lymph node metastasis, lung metastasis and brain metastasis are 15% and 13.7% respectively. , 10% and 5.9%. The lung is the most common metastatic organ of primary liver cancer, accounting for 39.5%-53.8% of extrahepatic metastases.

With the continuous breakthrough of combination therapy in the field of tumor treatment, in the process of liver cancer treatment, we also try to arrange and combine various treatment measures appropriately, so as to control the tumor and obtain a longer survival Expect. So, what is the effect of combination therapy for liver cancer patients with distant organ metastasis? Let’s look at the case below.

The patient had undergone an upper abdominal MRI at another hospital and showed multiple lesions in the left hepatic lobe, which was considered to be primary hepatocellular carcinoma, with mild dilation of the common bile duct. Chest CT examination showed fibroproliferative foci in the right middle lower lobe and left lung, and small nodules in both lower lobes.

After admission, the patient underwent hepatobiliary B-ultrasound examination, which showed a 10 cm x 7.8 cm space-occupying lesion and venous thrombosis. Based on comprehensive blood and imaging examinations, the patient was diagnosed with stage IIIa liver cancer, and the lesion was surgically removed in accordance with the recommendations of clinical guidelines and with the wishes of the patient and family members.

One ​​month after the operation, the liver function-related indicators returned to normal, and the alpha-fetoprotein value also began to decline. Although hepatobiliary ultrasonography and upper abdominal MRI showed no abnormality in the residual liver, due to the formation of portal vein tumor thrombus, multiple pulmonary nodules were found by CT examination in the subsequent follow-up, and it was considered that lung metastasis had occurred.

The patient underwent chest CT examination before surgery, and lung nodules have been found. In this case, surgery is doubtful, but according to the condition of the patient’s liver lesions, surgical resection should be the best choice. . Liver cancer metastasized to the outside of the lungs, and finally remission after multiple dressing changes

Due to the patient’s lung metastases, doctors comprehensively developed a corresponding treatment plan according to the guidelines. Patients received two FOLFOX-based hepatic arterial infusion chemotherapy (HAIC) every three weeks, in addition to the oral antiangiogenic targeted drug apatinib. However, the treatment effect was not satisfactory. The patient’s lung metastases became larger, he began to cough, and the value of alpha-fetoprotein also began to increase.

The doctor changed the third and fourth hepatic arterial infusion chemotherapy (HAIC) and chemotherapy to oxaliplatin and tegafur, while continuing to use apatinib. However, after two months of treatment, the alpha-fetoprotein value continued to rise, and the symptoms of cough worsened.

On September 1, 2018, after two courses of the PD-1 inhibitor nivolumab, the patient’s alpha-fetoprotein values ​​finally began to drop. Later, the domestic PD-1 inhibitor sintilimab continued to be used. After five cycles of treatment, the alpha-fetoprotein value continued to decline and remained at a low level (3.92ng/mL). Imaging results showed that the number of thoracic metastases was significantly lower than before, and the overall assessment was partial response.

As of December 2021, after 3 years of treatment, the liver tumor has not recurred, and the lung metastases have continued to shrink. 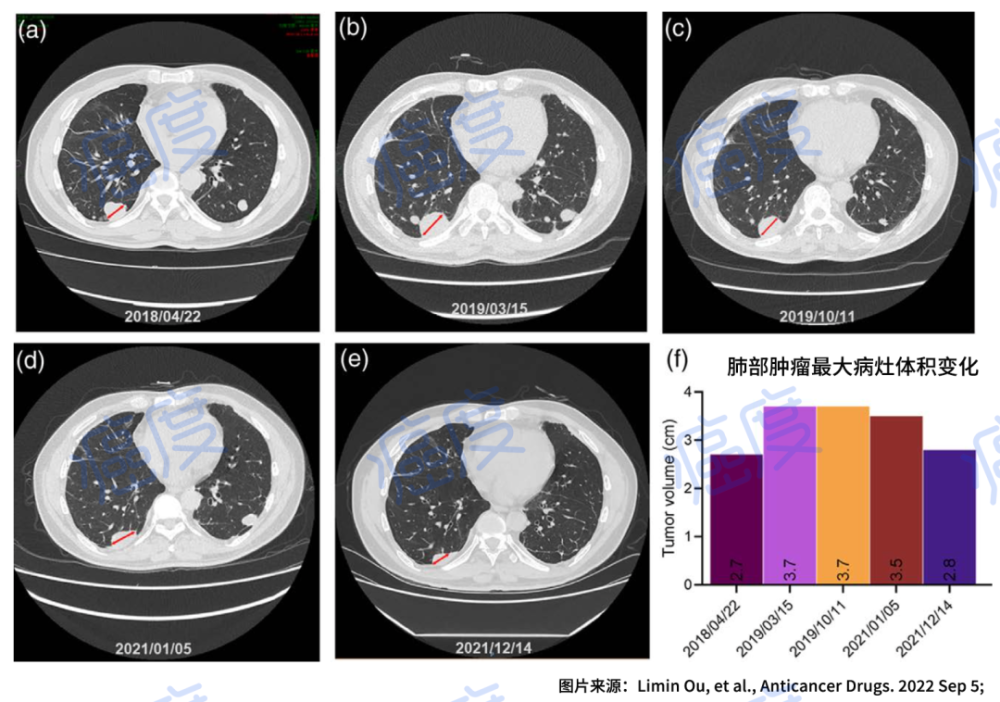 We reviewed the overall treatment process of the patient in the case. After a series of treatment measures such as surgery, chemotherapy, and hepatic arterial infusion chemotherapy (HAIC), the treatment plan was continuously adjusted due to the progress of the disease. Finally, PD-1 Partial remission was achieved with inhibitor treatment.

When the patient was diagnosed in 2018, PD-1 inhibitors had just been marketed in China, and there was no consensus on combined therapy. From the perspective of the treatment process, although the patient’s previous treatment did not achieve the purpose of directly controlling the tumor lesions, it played a certain role in the change of the tumor lesion microenvironment. effect.

In recent years, PD-1 inhibitors have become more widely used. In order to avoid adverse reactions, some patients give up chemotherapy or anti-angiogenic targeted drugs, and choose to use PD-1 1 inhibitor therapy. It is very difficult to hope to achieve the miracle of fighting the disease with a single drug.

Because of the specificity of cancer, there is no single drug or method to treat all cancers. Cancer treatment of the future will be a personalized combination therapy based on a certain type of treatment. Traditional treatment also has its irreplaceable advantages. Whether it is new drugs, old drugs, or various combination therapies, it is the best to achieve the purpose of controlling the disease.

At present, many clinical trials of liver cancer use a combination of hepatic arterial infusion chemotherapy (HAIC), transarterial chemoembolization (TACE), PD-1 inhibitors, and anti-angiogenesis targeted drugs. , many patients are also actively signing up to participate in such clinical trials. Patients in need can contact the cancer staff for detailed consultation.

Cancer degree, accompany you through every step of fighting cancer! 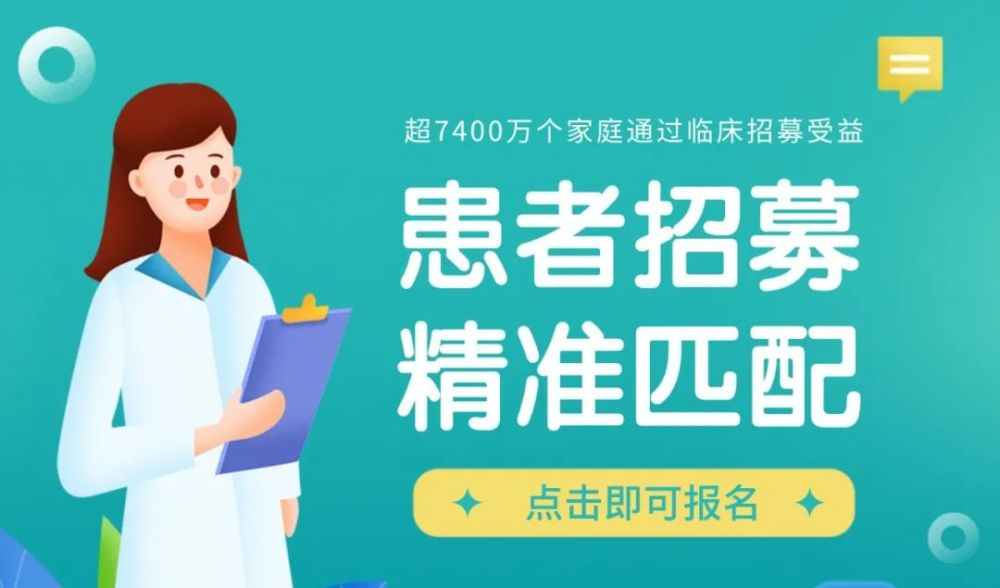